The Midnight Hour is the perfect Halloween film — a wonderfully fun time packed with nostalgic 80’s goodness, a stellar cast and a killer soundtrack 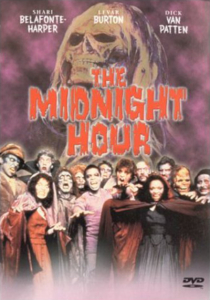 The clock sings as a bullying breeze descends down your skin, nurturing an eerie chill that gouges at your spine. Witches, werewolves and ghouls awake to enjoy a night of mayhem and debauchery, looking to take back what was once theirs. Midnight patiently awaits, the witching hour close at hand.

“I’m gonna wait ‘till the midnight hour, that’s when my love comes tumbling down. I’m gonna wait ‘till the midnight hour, when there’s no one else around” quoted from the famous song by Wilson Pickett. The 1985 made for television film, The Midnight Hour, is directed by Jack Bender (Child’s Play 3, Lost), starring Lee Montgomery, Shari Belafonte-Harper, LeVar Burton, Peter DeLuise, Jonelle Allen and Kevin McCarthy, among others. 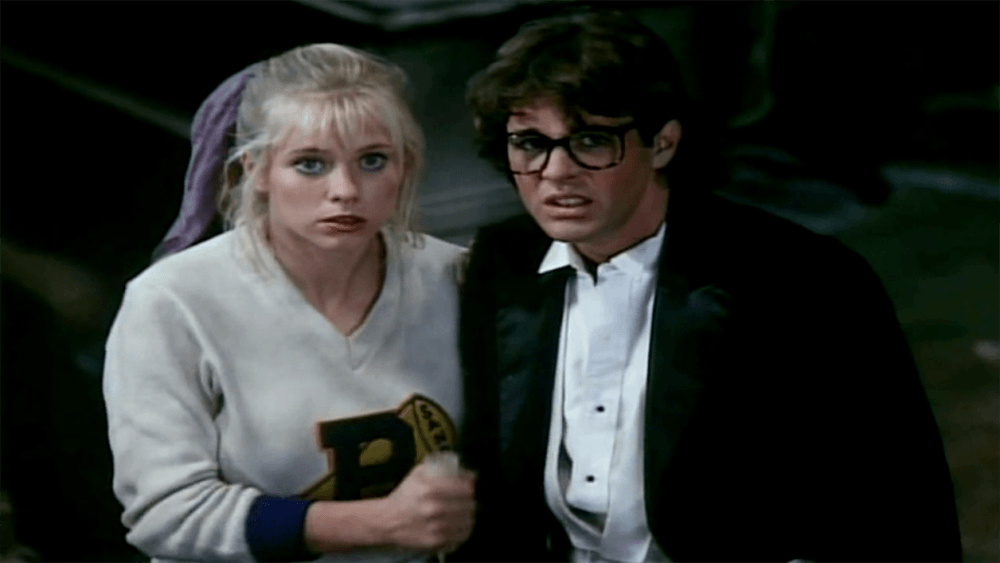 Hand in hand, traditions trail closely when speaking of the time honored Halloween. After all, what is Halloween but an introspective tradition in itself. The film THE MIDNIGHT HOUR has become an institution for the season, integrating every trait Halloween has to offer. This film is hugely underrated and has nearly been forgotten over the years.

When a group of friends from high school decide to break into the town’s local witchcraft museum on Halloween, searching for authentic costumes to wear for a party, they get much more than they bargained for when they happen upon an old parchment sealed with wax. They take their findings to the town cemetery for some fun before the party, where they break the seal and read the words written inside. Unbeknownst to them, they are about to unleash a horde of evil that will threaten the towns entire existence. 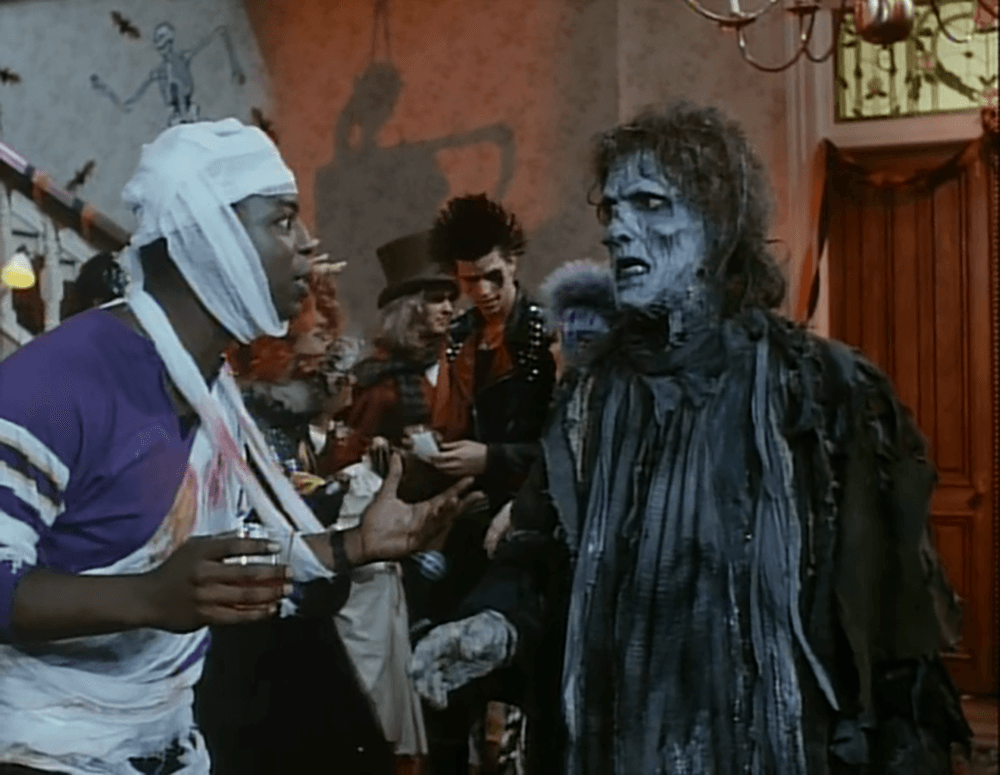 The Midnight Hour is a timeless classic that is still relevant today.

Star-studded acting combined with a top notch killer soundtrack, featuring songs like Li’l Red Riding Hood, The Midnight Hour and Bad Moon Rising, make for a perfect Halloween film the whole family can enjoy. The old school DJ, Wolfman Jack, can also be heard throughout the film, giving a slight semi narration for the duration. It is TV movie from the mid-eighties, so there is basically no blood or gore. However, it’s a crisp, inspired film, making it a thoroughly enjoyable watch.

There are some serious sinister undertones in this film, giving it a macabre, ominous vibe. The costumes really explode and come alive, and the impressive makeup (being an 80’s made-for-television film) is some of the best I’ve seen, even with today’s present-day advancement. 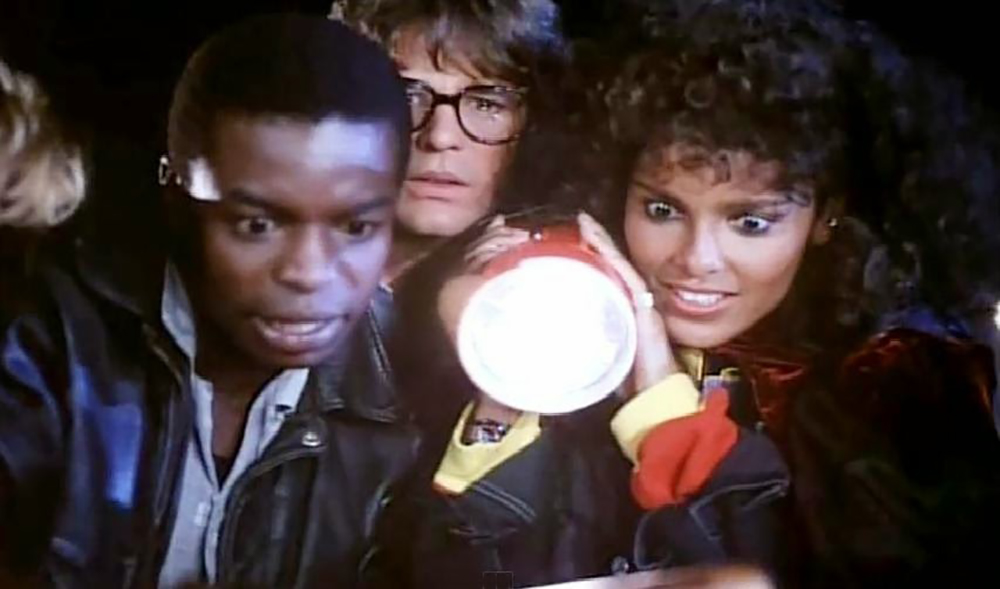 The sets and props give a great homely Halloween feel, and the story is actually somewhat intricate, despite its deceiving camouflage. Every single character from top to bottom is likable (or unlikeable as they are supposed to be), including the outstanding performance by Kevin McCarthy as the mean spirited and hateful, Judge Crandall.

This is a nostalgic piece of cinematic history, and one of my all-time favorite films to watch during October, as it never ceases to put a smile to my face.

There’s even a hilariously creepy dance number towards the end that occupies no real importance, yet is amusing and satisfying at the same time. This is the Halloween experience at its finest. 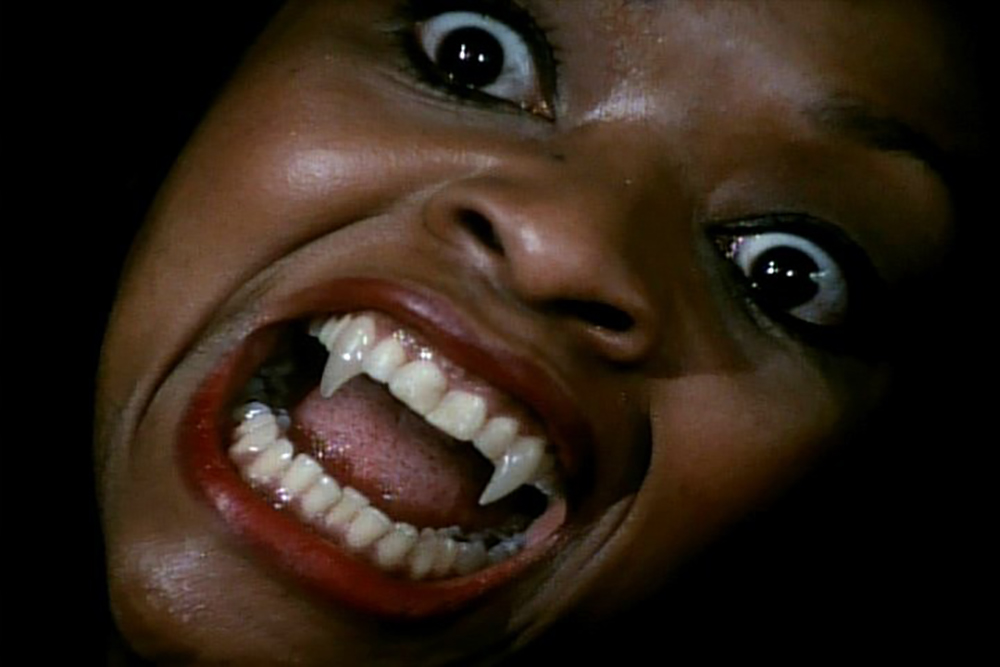 I give this Halloween masterpiece 2.5 out of 3 scratches for its tailored, authentic entertainment.

THE MIDNIGHT HOUR is one of the best seasonal films, and a great All Hallows Eve trek. If you’re tired of the same old thing every October, and are looking for something new (or old in this case), do yourself a favor and check this one out. It’s an exceptional adventure. But beware, The Midnight Hour is lurking around the corner.