Our staff buckles in for a wild ride with the zombie/war mashup “Overlord” from Julius Avery and Bad Robot; is this popcorn flick as tasty as it looks? 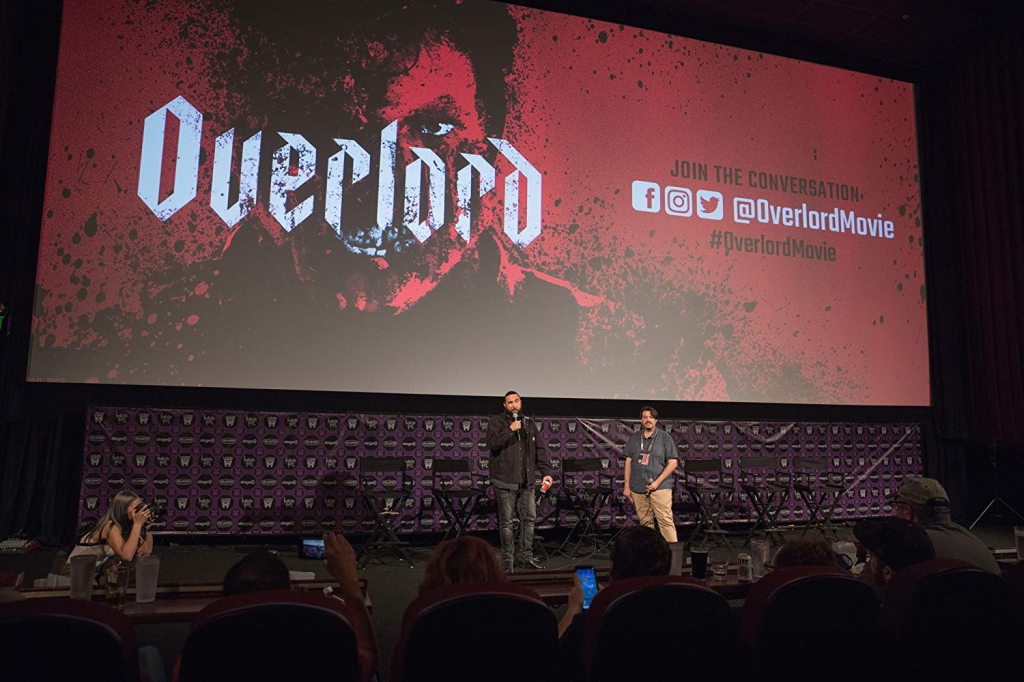 After being fortunate enough to catch the world premiere of the JJ Abrams-produced genre mashup Overlord at Fantastic Fest in Austin, I couldn’t wait for my team of talented writers to experience the glorious mayhem for themselves. It killed at the festival, with audiences declaring it a monstrous good time.

But two other highly anticipated horror films also dazzled at the fest, including Halloween and Suspiria, only to meet with a mixed reception once hitting the theaters. As we all know too well, us genre fans can be a fickle bunch. And films that blend ingredients from multiple genres can be quite satisfying — or they can be a recipe for disaster. I was eager to find out if Overlord would be an explosive hit or a disappointing dud.

Fortunately, it looks like this is one film that fans agree is as satisfyingly fun and endlessly entertaining as it promises — and definitely one worth checking out at the theater for maximum enjoyment. OVERLORD is the very definition of a popcorn flick, and I mean that in the most complimentary way possible. It’s the kind of film that keeps you on the edge of your seat and leaves you feeling positively giddy.

But don’t take my word for out. Check out these four different takes on Overlord from our writers in a segment we call Morbid Minis. (Angry Princess)

TAKE ONE: SERIOUSLY SATISFYING FROM BEGINNING TO END 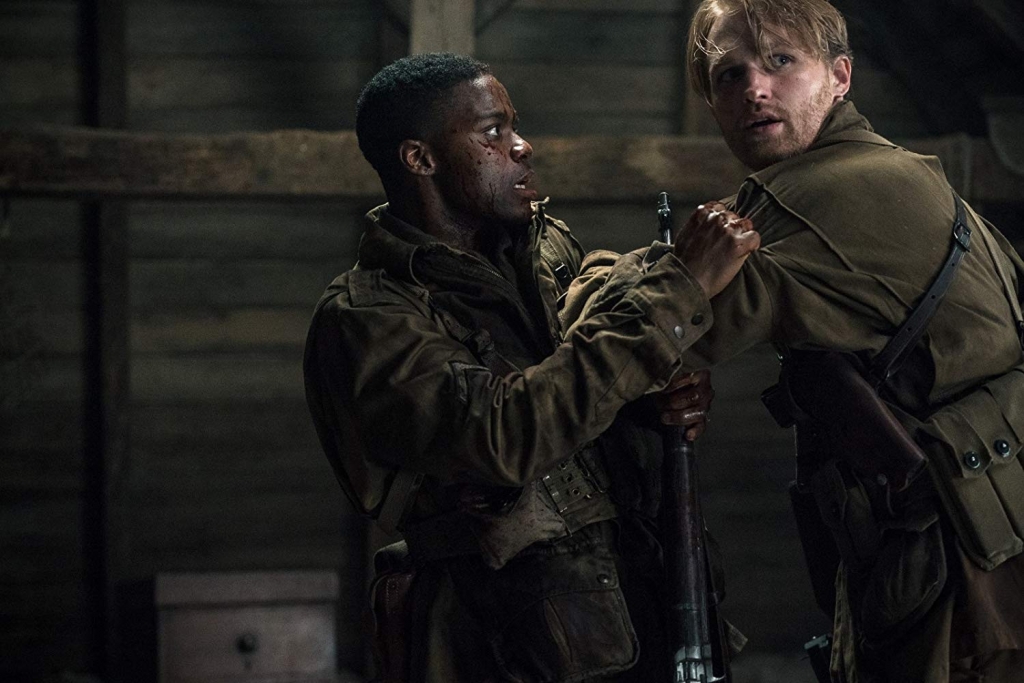 I loved the opening title and its old-school design.  It wasn’t “pretending” to be old. Instead, it was taking that antiquated type of military font and artwork and carrying it to the next logical level.  And the promotional poster is to die for, with the red-on-white blood drips that are shaped like soldiers in parachutes.

There has been a mis-conception about Overlord.  It doesn’t hit the ground running.  It takes a screeching bullet shower, then gets blown out of the sky.  Once it plummets to the ground, it starts running.  The first punch Overlord hits you with is extreme sonic war violence.  It is overwhelmingly loud, and in the right way, like iron being torn to shreds and giant engines exploding.  Characters are quickly and sufficiently introduced as they wait to parachute out of their carrier:  the leader guy, the tough guy, the scared guy, the funny guy, the camera nerd guy, and so on.

Their mission is to infiltrate a tower (which looks like something out of a Hammer movie) and destroy the Nazi communication operation the enemy has set up there.  Our main character accidentally sneaks into the tower (you’ll understand when you see it, it’s fucking sick), and while he wanders the stone hallways looking for a way out, he sees what is going on underneath the communications tower.

That’s when the mad scientist mutant supers-soldier stuff starts to happen, and the horror flavors of the story begin to seep in.  But the interesting thing is, even though it clearly integrated horror into the genre it was originally playing in, the change was seamless.  It made perfect sense.  The “WTF” moments didn’t pull me out of the picture.

Overlord had a raging grip on me, and it didn’t let go.  Especially when it was dragging me through a chain of explosions in one single take. 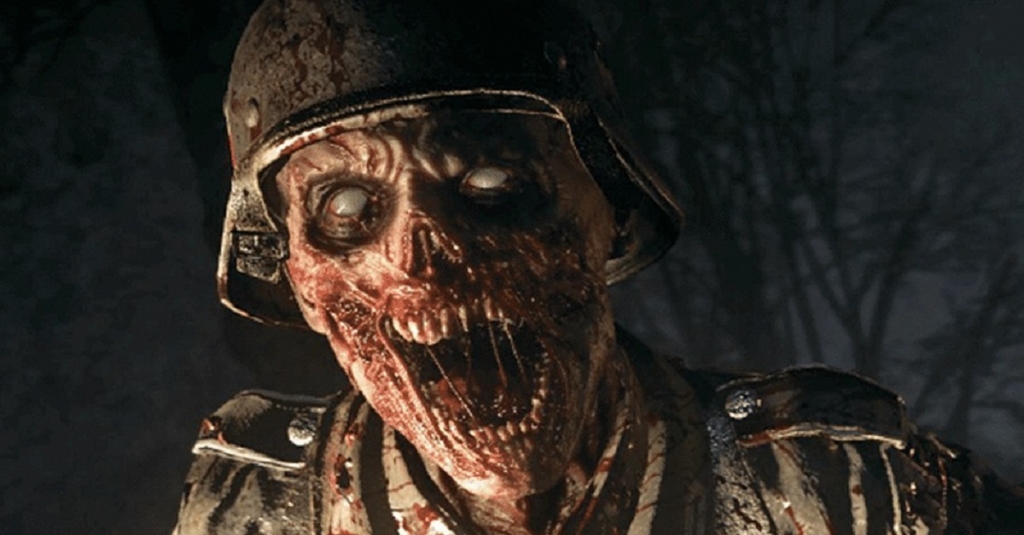 I was reminded of several recent war/soldier/horror hybrids, but I never pointed out ideas stolen from those movies.  For instance, the concluding “big plan” to bring it all down was something I’ve never seen before.  It was a brutal and clever plan.  The story itself won’t re-invent the torture wheel, but the breakneck pace at which it was told made that unimportant.

Unflinching splatter, yet avoiding splatstick.  War drama, but not a Spielbergian tear-jerker.  Monster movie, but not a kaiju in sight.  Plus, if you’re looking for one, this would be a very good gateway horror film if you want to start exposing you