Forget the hype and the hate; here’s a straightforward case for making”Texas Chainsaw Massacre” (2022) your next movie night pick. 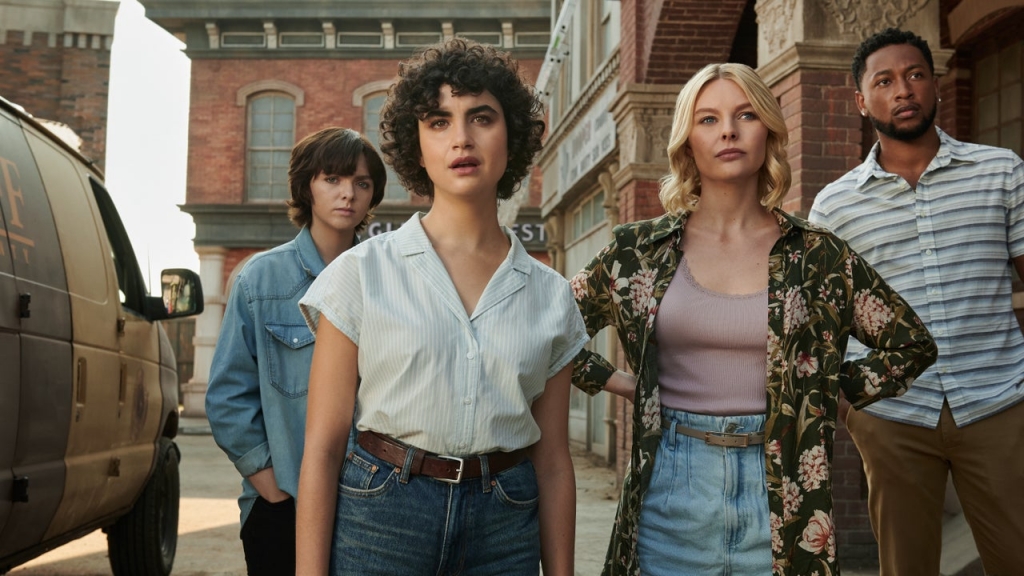 If you have more than a passing interest in horror entertainment, then I assume over the past few days you’ve encountered many arguments both for and against the merits (or lack thereof) of Texas Chainsaw Massacre 2022 online. Given how beloved the franchise is and how highly anticipated this sequel/reboot was, this discourse has been heated and passionate.  So, in the interest of intelligence and good taste, I have decided to express my feelings regarding the movie.

Dude, it fucking sucked so hard. I mean, if they keep making shit like this, I’m going to drop Netflix like a running, rusty chainsaw. Fuck them. It was so stupid. And the gore was stupid, and Leatherface was a shell of his former, uh, stupid self. Bringing back the Sally character was lame, and all the woke shit was just pandering.

Ha! Got you! I’m only kidding — but in an ironic, passive-aggressive kind of way.

Here’s the thing, I enjoyed it. I really did. Then again, my favorite TCM is the Tobe Hooper sequel, because it just bubbles over with black comedy (“..must be one of those hardshell peppercorns”), cruelty, nihilism, and misanthropy. If you’re mad at the world, watch 1986’s The Texas Chainsaw Massacre Part 2.

If I’m being honest (and this is where I may lose a lot of you), I’ve never been that impressed with Leatherface. Perhaps it’s because I never held a very warm and cozy spot in my heart for him. Too greasy. Of course, I understand the love for the original. And, honestly, I love it, too. I love that grit n’ grain. All that grimy old film stock.

Maybe the aesthetic is owed to the style of indie filmmaking in the 70s. Or, maybe, anything shot on the sunny Texas highways is going to look a little dry and dusty. Regardless, it worked.

I’m definitely not here to take anything away from the original, because I respect it, and I respect the fans.

At least, I respect the ones who haven’t completely lost their shit within the last 72 hours.

Even for Internet fandom, I noticed a tremendous amount of hate for the latest incarnation of Chainsaw.  But I think we horror fans need to understand that times change. Horror films, like all art and cinema, are a product of the times they are created in.

Most of the seminal horror films we hold so near and dear to our hearts wouldn’t work if they were released today. Times have changed, audiences have changed, social and political contexts have changed, and we measure films by a different standard than we did back in 1978 when Leatherface first chainsawed his way into our collective conscience.

I’m not going to suggest that the updated social zeitgeist (aka, the woke stuff) was or wasn’t put in there intentionally. But this is the way things are today. That’s true whether we like it or not, and especially whether we understand it or not.

But rather than get bogged down by all that nonsense, let’s talk about Texas Chainsaw Massacre 2022. 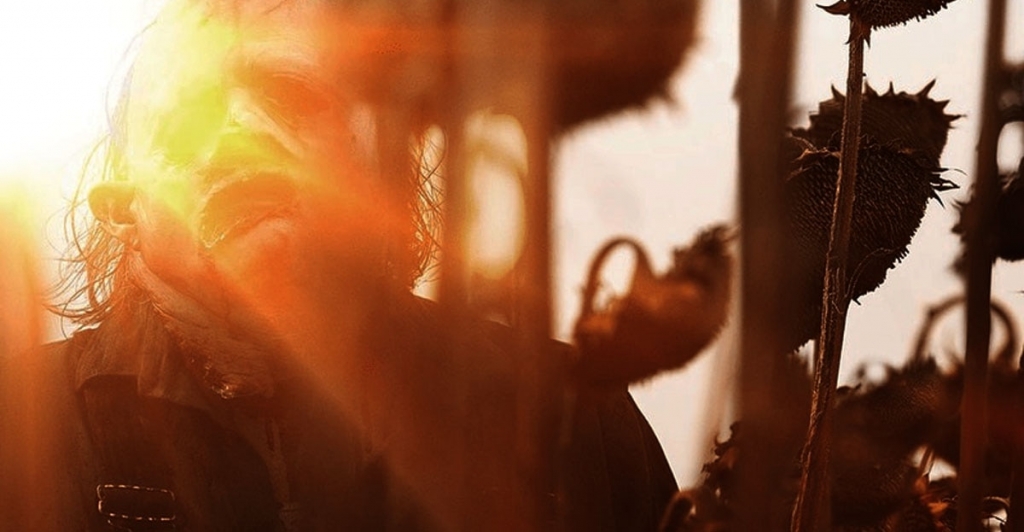 It has a style very similar to the two Platinum Dunes films, which is one reason why I think it’s getting so much hate. The mom-and-pop VHS spirit of the second, third, and fourth are now completely gone. Instead, what we have is something a little different. There are very few callbacks to the other movies, and it even goes against the narrative blueprint that has been followed since the first one.

I’ll be honest, the characters are disappointing. They’re just murder meat. And even in that regard, they’re disappointing. It’s like they’re half cooked and unseasoned. They aren’t even done well enough to smell good and tease our appetites for blood.

The film does, however, explode with color. It has a painted look, similar to the Platinum Dunes films. And in turn, it is photographed well.

I’ve read other reviews that claim the scene in the sunflowers is out of character for both the franchise and Leatherface, but I like the contrast between him and the stems. And the story behind his skin mask is a new take on his origins, which I liked very much.

The movie overall is an absolute pleasure to watch.

All you have to do is accept the social material as part of our new pop culture.

The kills are insane, and there are so many. There is a complete massacre inside a party bus and within it several individual murder set-pieces. There’s a bone kill the likes of which I guarantee you have never seen before, and I dare say one of the best decapitations ever.

This is a case of expecting nothing and you won’t be disappointed.

Sometimes when remakes and sequels are made, we expect them to stick to a certain standard set by the originals, but most sequels are not miracles of creativity. To be fair, this franchise lost its edge after the 1986 sequel, with the occasional pleasant surprise (the remake).

And while the latest Texas Chainsaw Massacre isn’t going down as a brilliant reinterpretation — or reinvigoration — of an iconic franchise, it’s a fun and gory slasher flick that’s perfect for a popcorn-munching movie night at home.

Friendly tip: there is a post-credits stinger (thanks, Marvel) if you are interested. You can decide for yourself if the three seconds were worth your time.