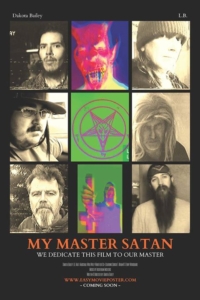 I recently had the opportunity to screen the indie, no budget horror film My Master Satan: 3 Tales of Drug Fueled Violence by up-and-coming Denver filmmaker Dakota Bailey. I’ll start by saying that this definitely isn’t a film for everyone. This is about as far from mainstream genre cinema as you can get, and it’s atypical even by truly independent film standards. However, if you have an appreciation for dark, gritty, and subversive horror, there’s a lot to like here.

I’m a huge fan of shot-on-video horror films of the 80s and 90s and still get warm, nostalgic fuzzies when watching these films on ultra low quality VHS. The fact that there are still filmmakers shooting movies on VHS makes me really happy, and it’s impressive seeing a film made in 2015 that feels so much like those from the early days of home video.

It’s not easy to accurately describe or categorize this film. I went into this viewing almost completely blind, and I think that definitely makes for the best viewing experience. So I’m going to keep plot notes to a minimum and attempt to give you only as much as you might need to determine if this is the kind of the film you might enjoy. 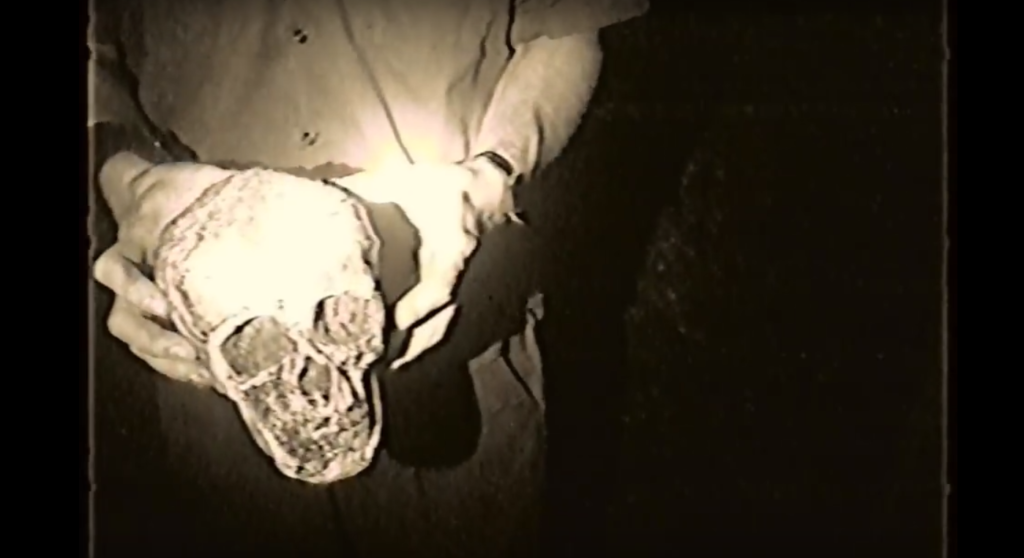 My Master Satan can best be described as a heavy metal themed horror/crime/trash/dark humor anthology film, which is more than mouthful! The film features three interconnected tales revolving around a murderous, amoral druggie named Alister (played by the filmmaker, Dakota Bailey) and his equally depraved and demented friends. There’s a very loose plot, but it’s more a slice of life film about the seedy underworld of crime, drugs, and murder.

Bailey pulls no punches in this film, and he doesn’t shy away from fully embracing the darkest side of human nature. There’s a subplot in the film where two of the characters experience a heavy LSD trip and have visions of Satan, who they attribute their depraved acts to. But it’s clear the real evil is man himself.

There’s not many taboos left unexplored by this film. One that may be particular hard to stomach for some viewers is the animal cruelty. Bailey’s character, Alister, delights in torturing and killing cats and dogs. This really helps define his character and speaks to the depth of his depravity and sociopathic nature. And, while no animals were harmed in the making of this movie, it’s shot very well and feels quite realistic. In an online interview, Bailey states that he used his own pets for the filming of the movie. 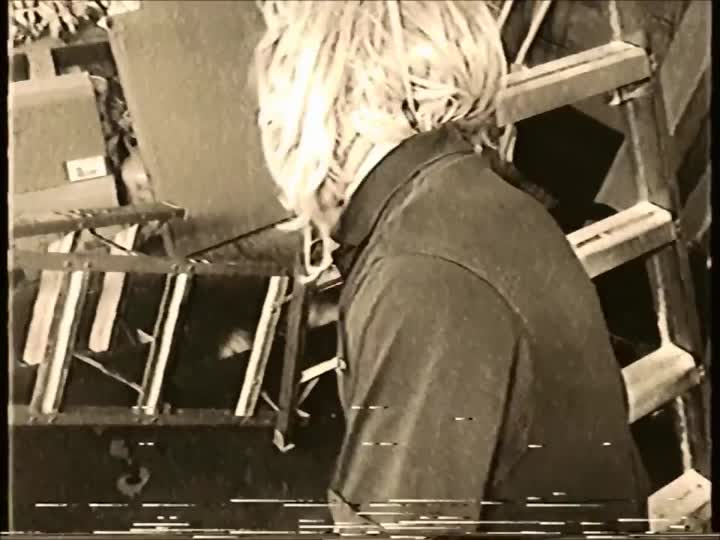 It’s disturbing and hard to watch, but I really appreciate the fearless filmmaking, and it’s important for this type of movie.

Bailey is extraordinary as the low life Alister. His voice sounds like pure death metal… like he’s channeling demonic forces from deep within. I thought it might be manipulated in some way, but my research indicates it’s his real speaking voice. Regardless, it’s absolutely perfect for this character.

The picture and sound is intentionally poor, giving it that nostalgic VHS vibe that you’ll either love or hate — depending on your sensibilities. There’s nothing pretty or polished at this film, and that’s part of its charm. It’s the kind of film that makes you want to shower afterwards… extremely bleak, grimy, unsettling, and utterly devoid of humor.

The characters are all entirely unlikable, adding to the authenticity of the film. There’s no one to root for, no one to sympathize with, no one to relate to on any level. This is a voyeuristic film that takes you on a chaotic journey into a seedy underworld, both literally and figuratively, and forces you to watch the proverbial train wreck you can’t look away from. 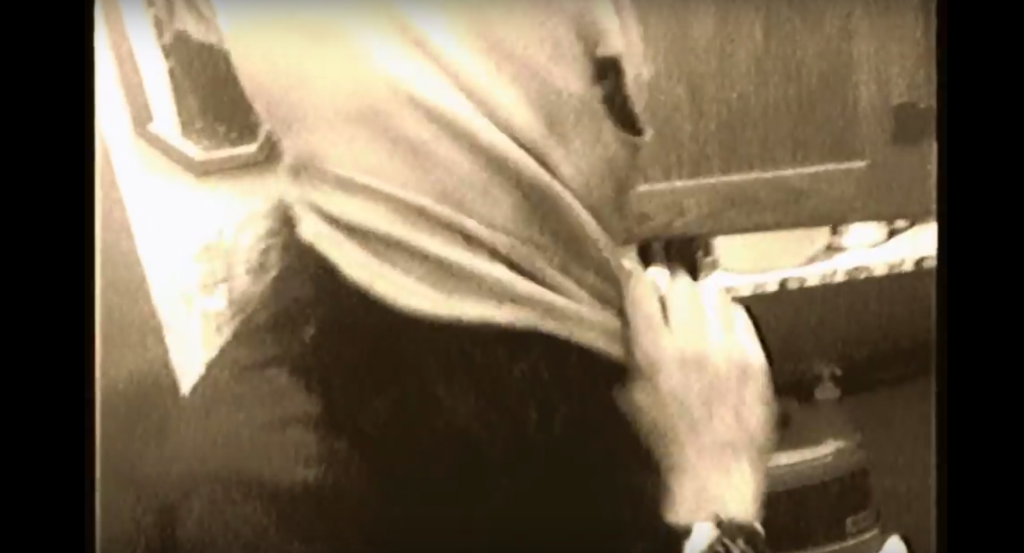 You’ll hate everyone in this film, and that’s actually quite the compliment to the main actors in this film (Matt Marshall, Wild Willy Wakefield, Brian Knapp, and L.B.) who do an amazing job fully embodying these vile characters. There’s such a sincerity to the performances that it feels like they’re not really acting at all. L.B., who plays Dealin’ Dick, is actually Bailey’s father and one of his biggest supporters.

In an interview, Bailey explains that he is far more interested in human monsters than the boogeymen and supernatural threats of classic horror. Often the most disturbing and truly terrifying horror films focus on the darkness that lies within, as Bailey does so well in this film, rather than some external evil.

This is an exciting feature film debut from Dakota Bailey. It follows up two short films, Scumbags: A Day in the Life of a Drug Dealer and Satan’s Coming for You (the basis of My Master Satan). While shot for less than $1,000 and far from technically perfect, Bailey is a highly original and authentic storyteller who shows enormous promise as a budding filmmaker with a great career ahead of him.

This isn’t an easy watch, but it’s definitely a unique and interesting one. If you’re a fan of extreme cinema and a connoisseur of original, low budget, underground films, this is definitely worth checking out. My Master Satan is currently available to purchase for just $6 through the film’s online store. It’s also available for streaming on Amazon.