The Neon Demon offers a chilling look at the ugly side of professional modeling, and the film, like its subject matter, is as horrifying as it is beautiful.

“Beauty isn’t everything, it’s the only thing.” 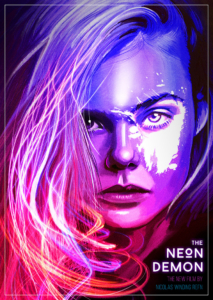 Gearing his latest film towards a teenage audience, Nicolas Winding Refn’s The Neon Demon takes us on a visually stunning experience of the cut-throat side to L.A’s notorious fashion industry. Refn also incorporates the visual cues he uses in his everyday life, while offering an advanced plot line that successfully provokes his audience and forces them to question how our society’s values have greatly shifted over time.

Tackling various industry taboos and exploring the numerous ideals of how beauty can be manufactured, we quickly learn that Refn’s demon is anything but generic. The Neon Demon offers a fresh and refined addition to the horror genre, which truly leaves one with a lot to reflect on after. 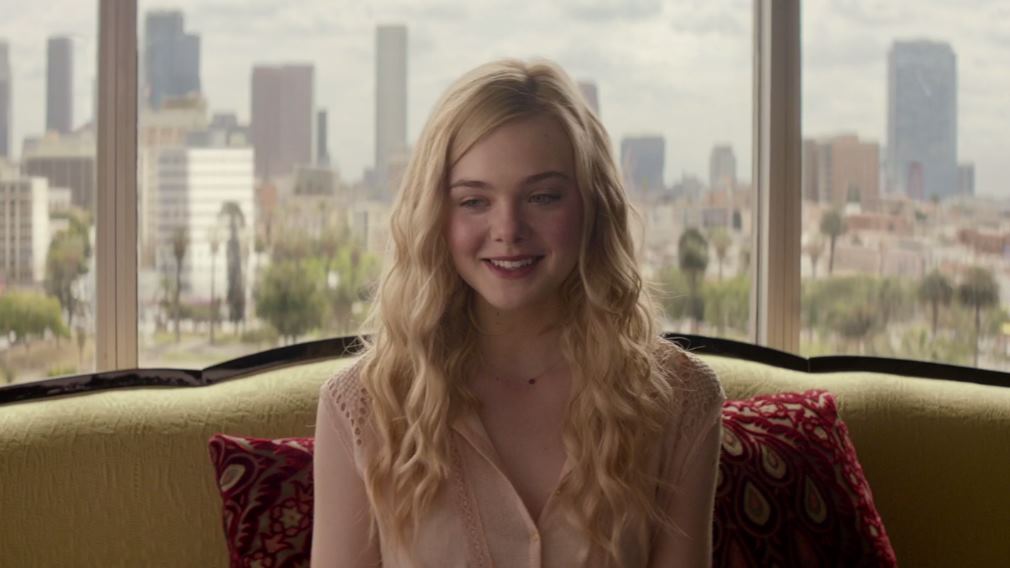 Originally intended as a comedy, “The Neon Demon” was quickly and quite widely accepted into the horror genre because of its dark humor, blatant insults towards industry taboos, and of course a gruesome ending you won’t soon forget. Refn isn’t afraid to express his ideals about the amount of occultism he feels is predominant in the fashion industry. He also prefers to focus on characters which experience some type of transformation based on their experiences.

In the DVD commentary, Refn reveals that he believes “potent stories are told more effectively when they have that fairy tale quality,” and The Neon Demon provides just that. 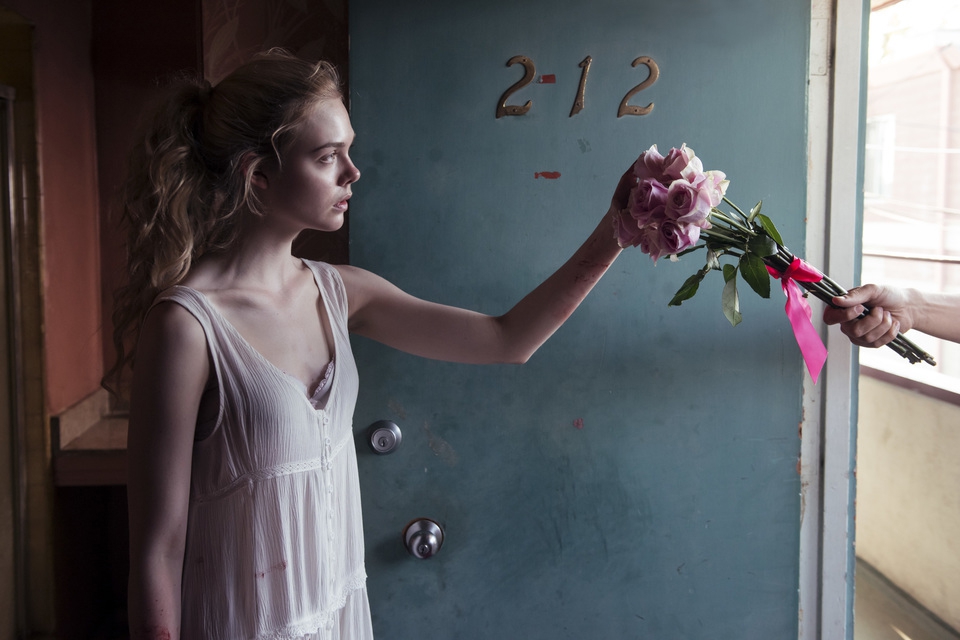 The film follows a young woman, Jesse (Elle Fanning), whose decided to pursue a modeling career in L.A. While she truly has nothing to lose, she struggles greatly with the image she has of herself. She knows she’s beautiful but is unsure if the origin of it is based on her own definition or that of those she’s now surrounded by.

The film opens with intense strobe effects and a pulse pounding techno beat, which re-occurs throughout tense scenes in the film, providing an eerie feeling of looming danger as the film progresses. As the camera pans towards a young woman laying on a couch with blood dripping from her slashed throat, it is here where we first get to experience Refn’s unique visual style. 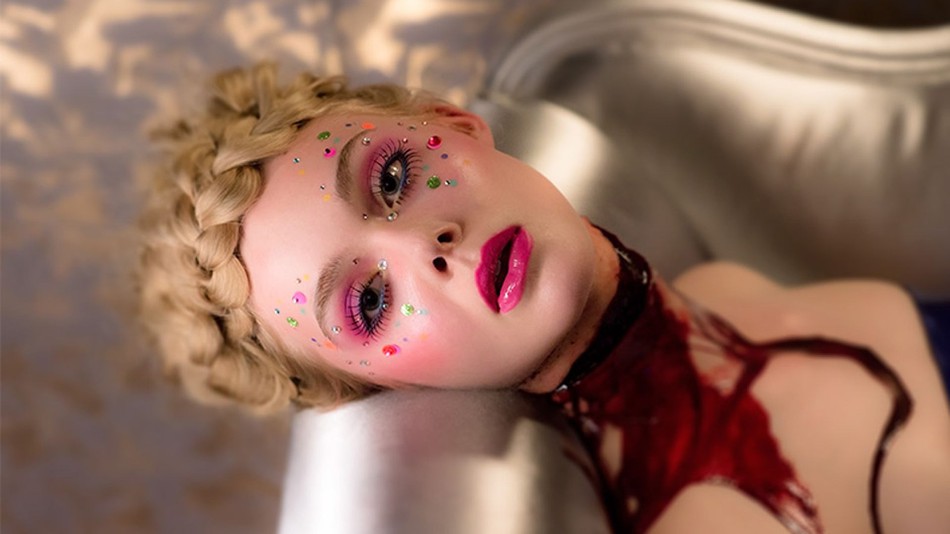 Refn’s film offers the viewer a color balance not often used, due to the fact that he is color blind. As a result, the red/blue contrast must be set higher than normal to allow him to see the film. The use of this high contrast contrast is equally effective in terms of portraying emotion. It isn’t long into the opening scene before it is revealed that this gruesome opening scene is merely a photo shoot, but it also provides forewarning into what’s in store for Jesse later. 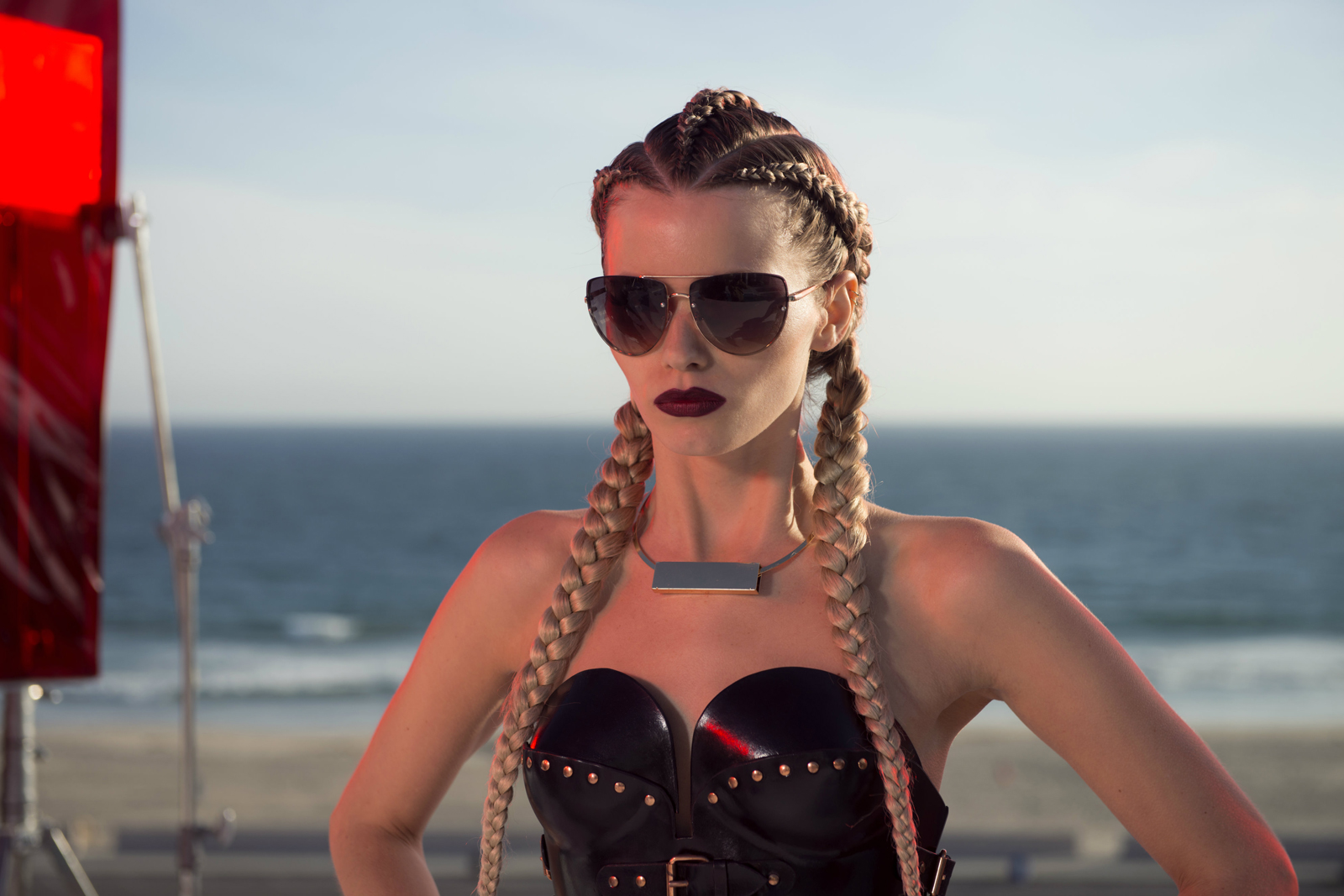 As she navigates her way through unusual encounters, the harsh realities of modeling agencies and jealous competition, Jesse begins to transform into a more confident — yet not necessarily wiser — young woman. She’s befriend by an industry make-up artist named Ruby (Jena Malone) and her two friends, Sarah (Abbey Lee) and Gigi (Bella Heathcote), which is often when we experience the intense scenes of red, warning us of the impending danger that comes with the association of her new friends. As Jesse is becoming more aware of her appearance, it is very clear that her naivety is still very predominant…or perhaps the success is too blinding.  Jesse’s final transformation to ‘the dark side’ is shown through scenes of blue, which then transition into red as her character enters a new realm closer to danger, herself. 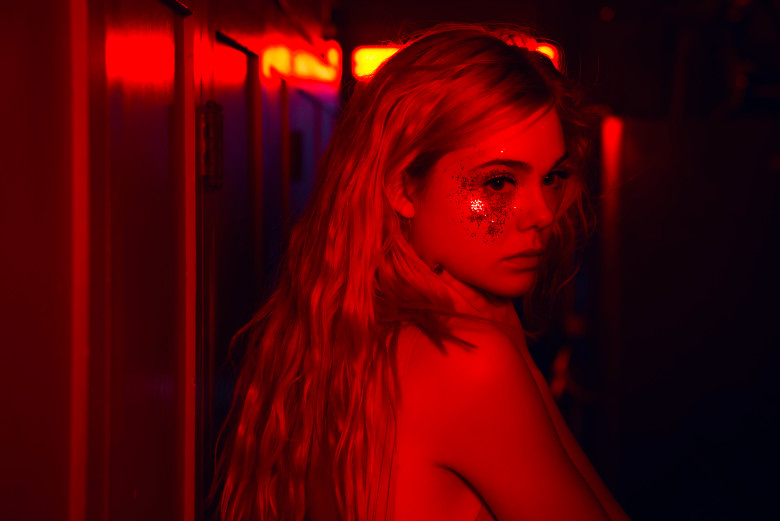 The Neon Demon offers so much more than the average amount of gore in a great horror flick, while the mounting suspense as you delve deeper into the characters truly allows you to experience the film the way Refn intended.

Heavily criticized for its portrayal of beauty yet refreshingly accurate to today’s standards, I highly recommend The Neon Demon for those of you looking for something deeper and divergent.

The Neon Demon is now streaming on Amazon Prime.