Though it may look familiar, it’s surprisingly original, and those who enjoy found footage and paranoid thrillers will not be disappointed with “e-Demon”. 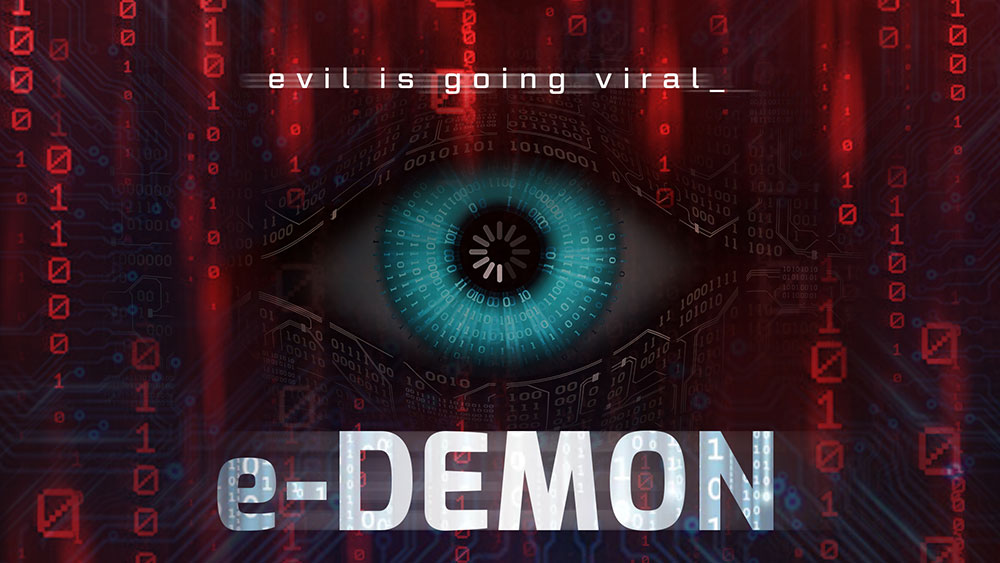 Written and directed by Jeremy Wechter, e-Demon is a new horror/thriller utilizing the computer screen found footage model. Though it’s sure to draw comparisons to Unfriended, this 2018 film is original enough to stand on its own merit.

The first two minutes of the film begin with a masked voiceover presenting news clips and conspiracy theories from around the internet about the so-called Quad Murders. We eventually see the narrator — whose face is masked too — claiming to have the truth about the mysterious deaths, followed by a warning that graphic material lies ahead. All in all, not a bad setup. 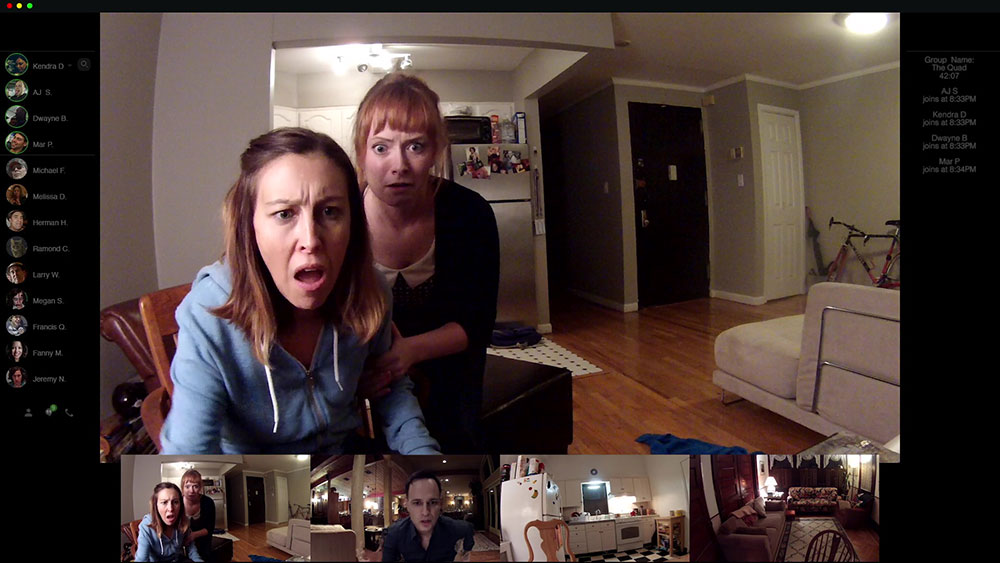 We quickly meet the four characters that make up The Quad: AJ, Kendra, Dwayne and Mar. They are all 30-somethings who went to college together and, though they live in different parts of the country, remain close friends. It’s not long before we find out that this group LOVES playing pranks on each other, and a prank is what leads to the horror of the Quad Murders.

The plot is wrapped up in Salem, Massachusetts, and its history of the witch trials. In this case, Mar doesn’t take his family’s history very seriously, and he’ll come to regret that. It all spins out of control based on his actions, and the action that follows can be disturbing. The movie contains both gore and sexual content, though the latter could hardly be called explicit. 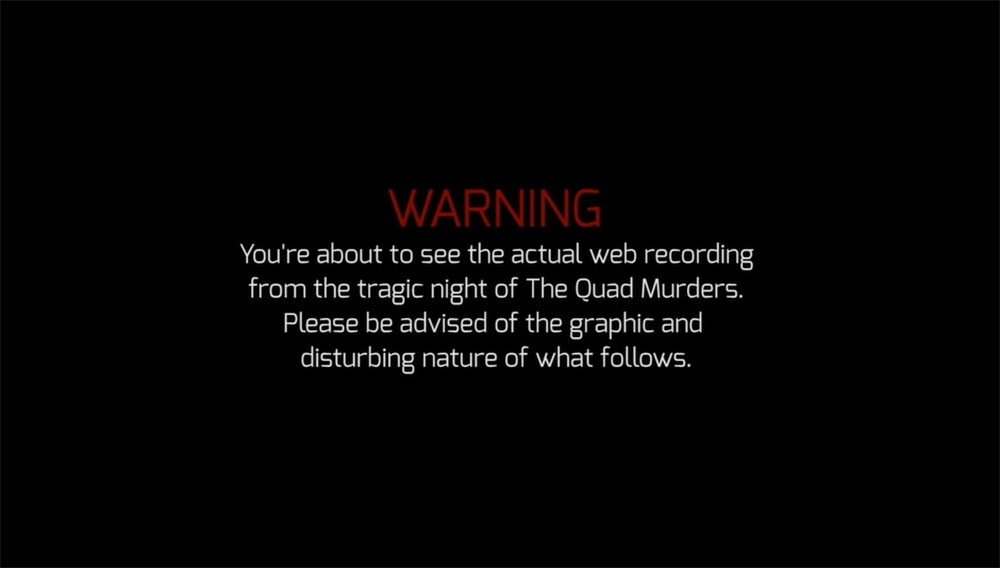 While many horror movies feature jump scares, which can be effective, this one doesn’t have a single one. Rather, it relies on the tension of the situation and the paranoia surrounding the friends.

Throughout the film, it becomes clear that no one can be trusted, and the viewer hardly knows more than the characters. The one point of viewer omniscience is the one-on-one chat boxes that pop up for characters to discuss each other privately, but it really only adds to the suspense. Another great part of the movie is the performances — each actor sells their characters’ motives and emotions flawlessly. 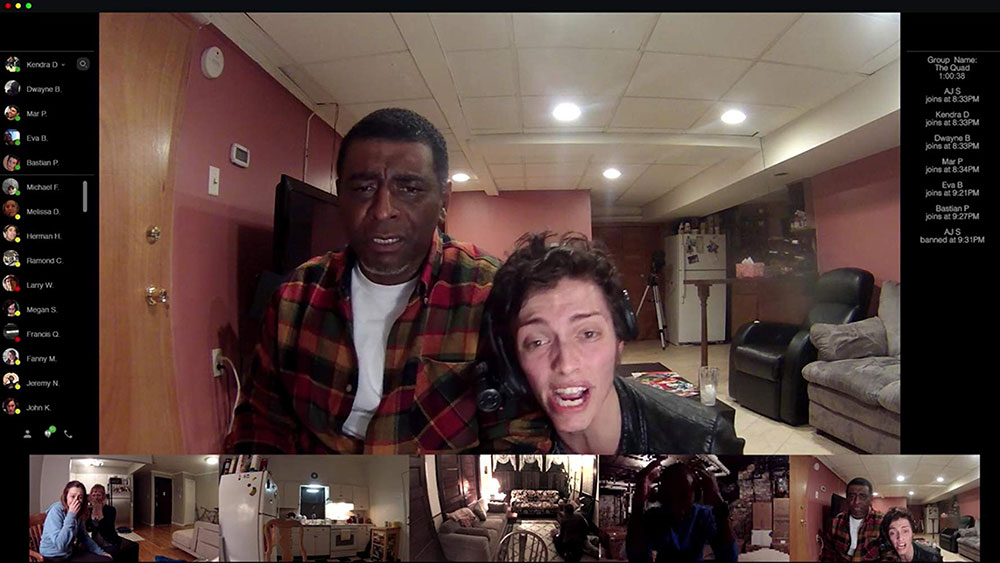 e-Demon runs at 1 hour and 25 minutes, and it’s probably best watched on a laptop screen. The video feeds often glitch, adding to the realism of the computer screen premise. While the camera angles and points of view don’t always make sense (a common weakness of found footage movies), it’s a well-made film that tries to tie up every plot hole before ending. Adding to its realism even further is the video log, which runs in real time through the length of the film.

If you’re looking for an original story that pulls from witchcraft and demonology with a modern twist, this is just the film for you.

e-Demon will be available in theaters and VOD beginning September 14, 2018.