A Big Lake with Not Enough Fish:  A Review of House by the Lake 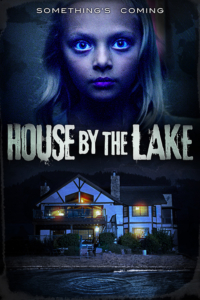 Breakups are almost never easy. In fact, they are almost always hell. The song that plays during the rolling credits following the end of House by the Lake, (2017) (directed by Adam Gieraschand, and starring Anne Dudek and James Callis as parents, Karen and Scott, who are trying to stay together while raising their autistic ten-year old daughter Emma, played by Amiah Miller) is by The Barbarellatones and is titled Breakup from Hell, a title that I believe sums up this entire film-arguably much better than the generic and already used House by the Lake.

The film opens up in a therapist’s office, introducing the viewer to a phantom setting that the characters in the film never seem to leave, even when they are at the house by the lake on vacation. The therapist’s office and the topics discussed in its confines — namely a strained marriage and a strained relationship with their young daughter Emma — loom large over all that takes place in this film, up until “the Fish Man” (thought to be Emma’s imaginary friend and/or the creepy old guy with the aquarium) comes to break up the therapy session and the dysfunctional family.

This is why she goes with the Fish Man, instead of her beautiful and socially uninhibited nanny. Like the Frankenstein’s monster who befriends not just anyone, but a fellow outsider, a blind hermit, Emma befriends the Fish Man, a fellow outsider who knows how it feels to be treated as such, and who will take into consideration what makes her different.

Breakups are never easy. In fact they’re almost always hell, as this one was. But like many breakups, this one was for the best.

After we see Emma and the Fish Man walk hand in hand into the water, and after we see Karen and Scott’s frantic search for their daughter, we find ourselves back in their car going home — without Emma. In this last scene, we see Karen put a hand tenderly and trustingly on Scott’s as he holds the gear shift. We then see their faces. They look older. They’ve got expressions one can only describe as a mix between grief and shell shock, but they are looking forward and going forward together. 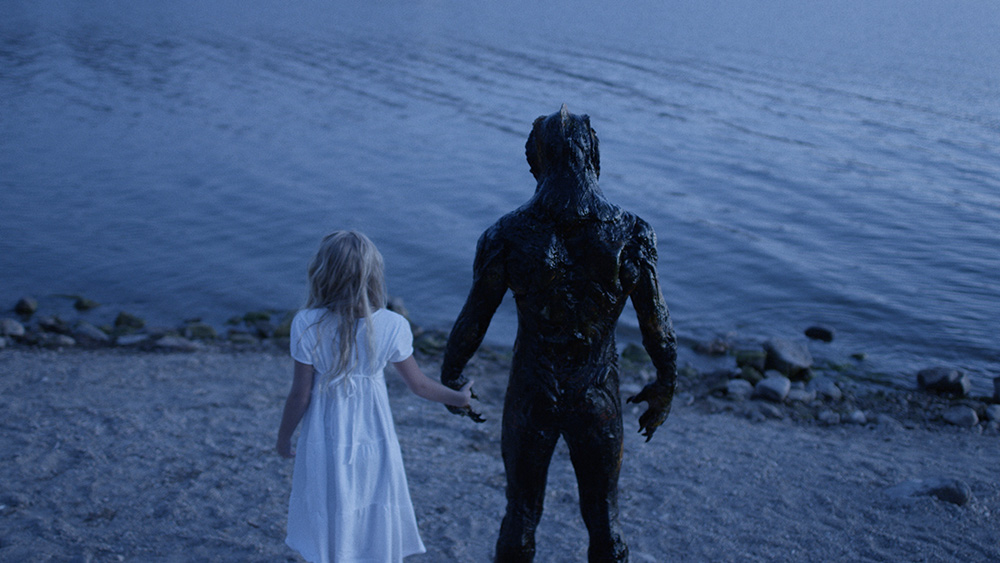 House by the Lake, while well-acted and shot, is unfortunately about as flat as a lake when there’s no breeze.

It’s a film that uneasily floats between supernatural psychological horror and creature feature that could have benefited by taking a few cues from its character Emma and going full in with the Fish Man. As you can see, there’s a lot you can troll from the depths of this film. You just have to be patient and get through 90 percent of it before you can start reeling in.

House by the Lake will debut nationwide on Cable VOD, Digital HD and DVD on October 10th.