We chat with horror legend Nicholas Vince about his career, his iconic performance in “Hellraiser”, and his new autobiographical play. 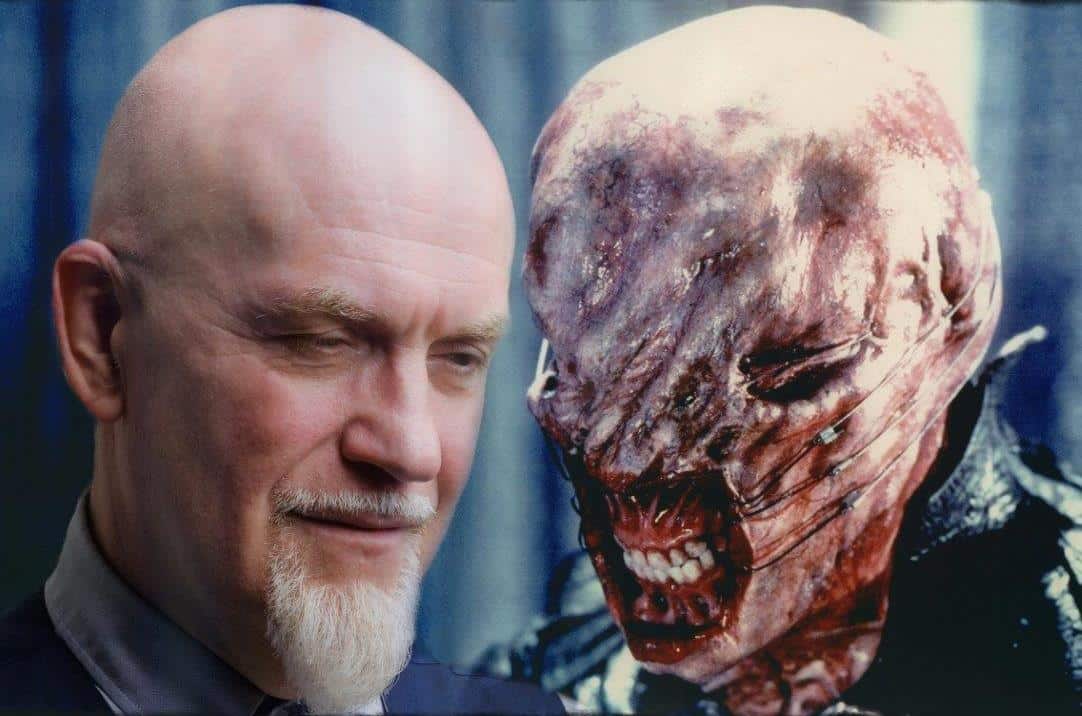 THIS EPISODE: INTERVIEW WITH NICHOLAS VANCE

Welcome to our 100th interview episode!

For this special edition, we needed a special guest, and we definitely got one in the form of the Chatterer himself: Nicholas Vince! NHE host Scott Murphy chats to Nicholas about his life in acting, his new play “I Am Monsters” and, of course, Hellraiser.

In the interview (beginning at 1:55) Nicholas talks to us about how he first got into acting, how he ended up getting cast in Hellraiser, and how difficult it was acting under all those Chatterer prosthetics. Plus, we get into how he came to write the autobiographical “I Am Monsters”, and why he thinks the play requires an audience — thus, why he won’t be performing it online and will instead wait for theatre audiences to return.

Elsewhere in the interview, Scott talks to Nicholas about whether he has kept up with the Hellraiser franchise, the prejudice he faced as a gay man in Thatcher’s Britain, and how much he feels the world has moved on (unfortunately not as much as we would all like).

Plus, we get into his own podcast, “The Chattering Hour”.

Check out more on “I Am Monsters” here.

Listen to “The Chattering Hour” here.