We chat with UK filmmaker Pat Higgins — who Fangoria called one of the “most promising British horror directors” — about his latest film. 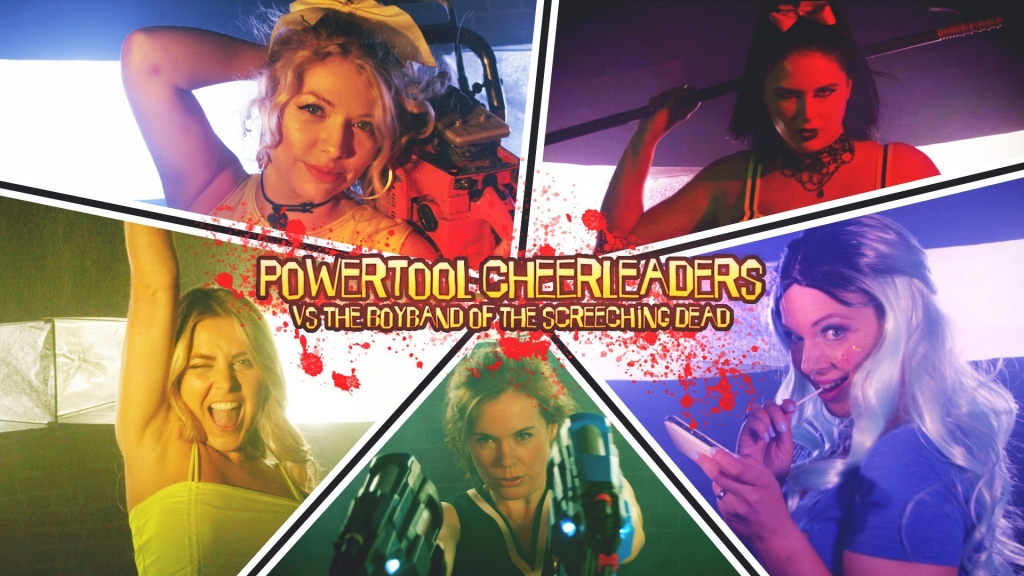 THIS EPISODE: INTERVIEW WITH PAT HIGGINS (“POWERTOOL CHEERLEADERS VS THE BOYBAND OF THE SCREENING DEAD”)

In this episode, NHE host Scott Murphy chats to writer/director Pat Higgins (Strippers vs Werewolves) about his upcoming new film Powertool Cheerleaders vs The Boyband of the Screeching Dead, a horror-comedy musical set to rock the UK indie scene!

Over the course of the interview, Scott chats to Pat about the film’s journey to the screen, including its Kickstarter campaign — which, at one point in 2021 was the number one supported film in the world!

Pat also gives indie filmmakers advice on how to run a good Kickstarter campaign, talks about how he got into filmmaking himself, and shares the weird things you can find when googling yourself!