Sink to the depths with us for Dragula’s “Ghostship Glamour” episode and find out what happens when things get rocking on this ship.

A siren’s call wades from the depths as a man wanders the beach. A conch rolls ashore, and when he listens to the ocean’s song, The Boulets appear as haunted visions — dragging him into the water with a smile on his face.

Back in the workroom, the monsters muse over who will come back from the group extermination shock challenge. The majority still seem to believe that Merrie will be gone this week, and they’re proven right as the other group members file in one by one.

We’re given a Fright Feat this week as the contestants scour the room to find a key that holds the power to save the holder — or allow them to put someone in the bottom. And I do mean scour, as it takes more than ten minutes for them to find the key, despite crawling around on all fours and even climbing up on the tables to check on top of picture frames. Finally, Jade is victorious, and after another nasty spat with Bitter Betty at the beginning of this episode, we can guess where her decision will lead.

Tensions continue to rise as they work on this week’s challenge look, “Ghostship Glamour”. 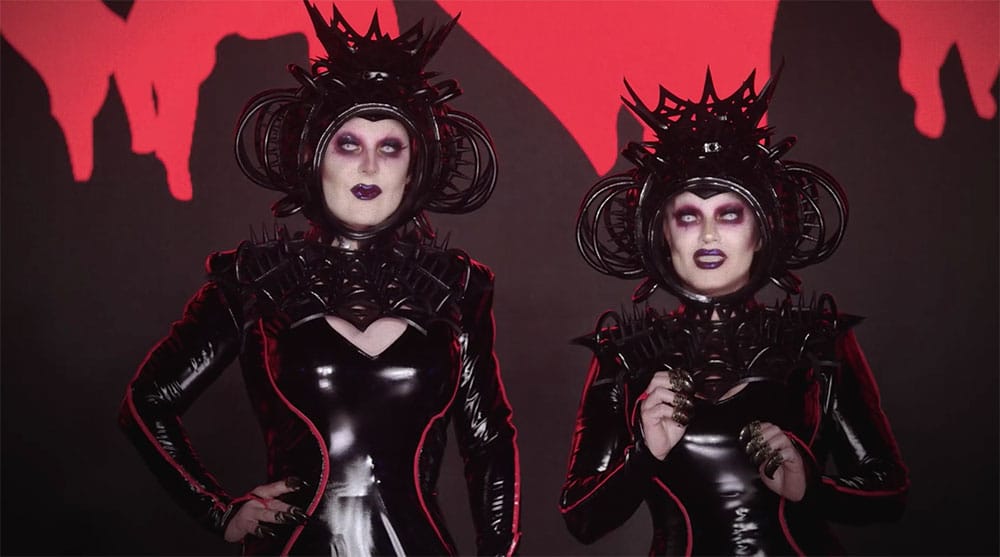 Jade tries to defend herself and Sigourney as Betty and Zavaleta join forces on their own to talk.

We get a great Boulet solo moment again this week after their entrance. The queen monsters are adorned in signature skintight red and black gowns, with large headpieces that resemble old diving helmets. You can tell that they’re heavy just from looking at them on screen, and it was funny to hear The Boulets take a moment of silence for their suffering. Poor Dracmorda really looked like hers was killing her.

Our guest judges this week are head of Fangoria, Phil Nobile Jr., and Game of Thrones actor, and self-proclaimed Dragula super-fan, Kristian Nairn.

The monsters entertain not just with their ghost ship-inspired looks, but also with choreographed lip syncs to The Boulets’ newest single, “Wicked Love”. Of course, we are treated to truly beautiful silhouettes from the contestants as they work the stage.

Especially eye-catching was Dahli’s interpretation of the boat itself, complete with a glowing porthole belt buckle. 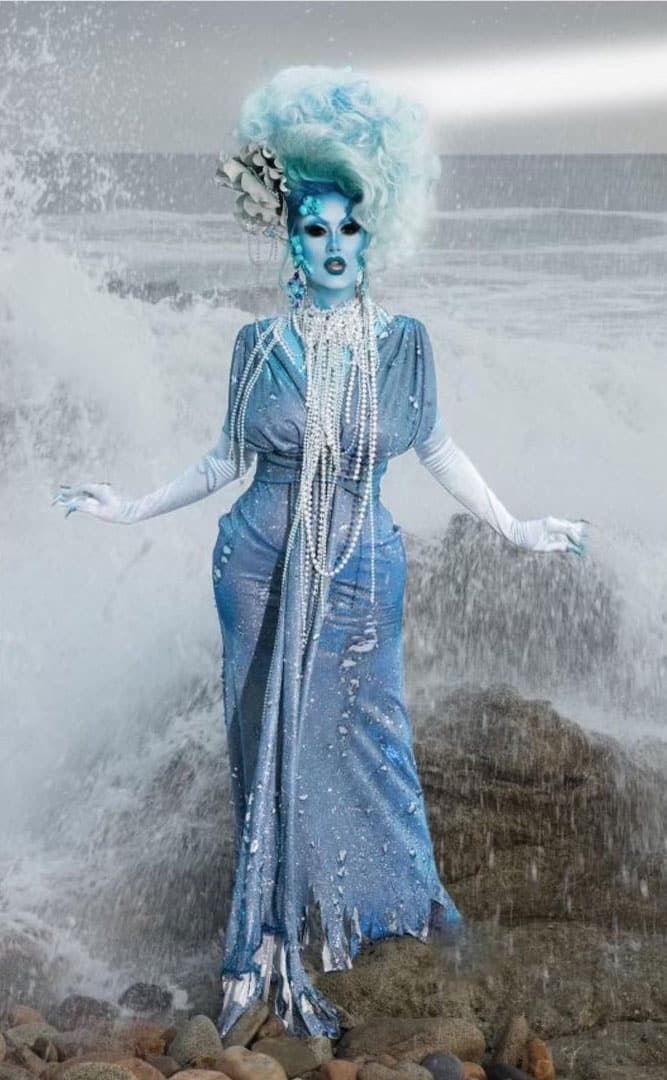 Before any judgment can be passed, Jade is asked to use her key.

Previously, Betty seemed to imply that she’d respect Jade more if she was vindictive with her decision, rather than using the opportunity to save herself. And Jade just does that, leaving Betty on the bottom despite a hauntingly beautiful look.

The Boulets announce that this decision has changed judgment a little, and declare Jade, a vision with colorful barnacles stuck to her face, safe. Sigourney Beaver lands the win for this glamour challenge, and HoSo and Zavaleta join Betty in the bottom.

Backstage, The Cauldron is in a state of absolute chaos, with everyone seemingly screaming at one another. Thankfully, Dahli helps guide us through the cacophony.

Betty is mad that Jade put her in the bottom, even though she did seem to push for it earlier, and La Zavaleta is firmly on her side.

Eventually, the fight steers more to La Zavaleta and Jade arguing with Betty seemingly spent on the conversation.

Saint laments they didn’t win the challenge, with a truly beautiful captain look (seriously the hair alone was perfection). 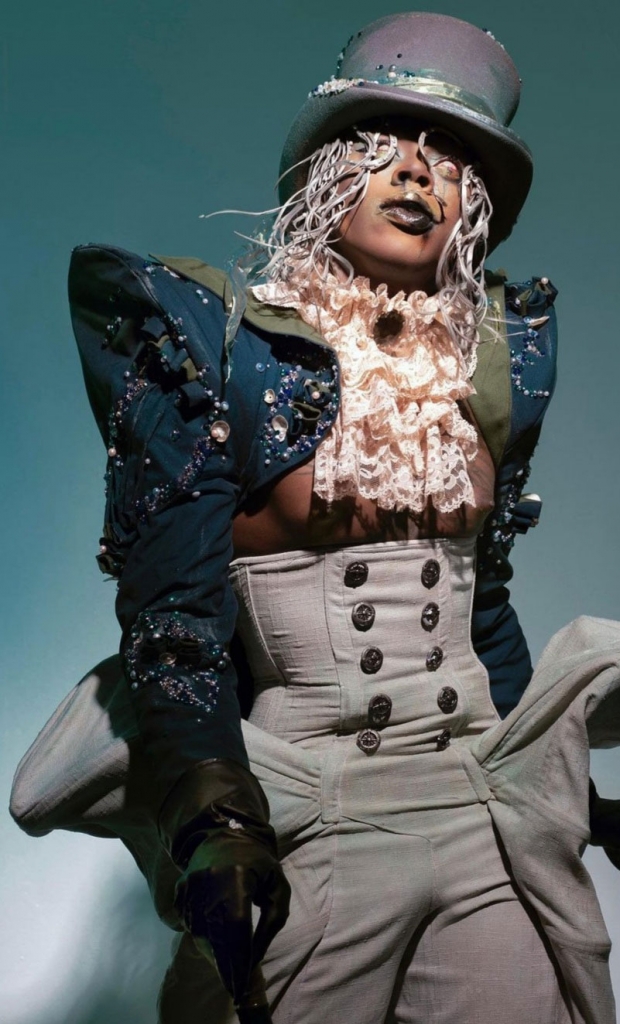 HoSo has premiered her first heavily Asian-influenced look and is hurt that she’s in the bottom for it, taking her anger out on Sigourney for a brief moment.

Sigourney defends herself, wondering aloud why everyone gangs up on her — and to her credit, HoSo acknowledges this and apologizes.

Betty and Zavaleta are mad that Sigourney won with a “basic” look, even though Sigourney is a master of gruesome glamour. By the end, no one congratulated Sigourney still.

Our bottom bunch must do a photoshoot in the raging ocean waters; if they can’t nail a good look, it will send them under. The water seems freezing and intense as our monsters struggle to pose as they’re toppled by waves.

But by the end, Bitter Betty is who hears The Boulet’s siren song as she too is dragged out to sea with a smile on her face.

Tune in November 23rd for the next episode of Dragula, only on Shudder.