Now Hear This: Tales From Beyond the Pale

Glenn McQuaid and Larry Fessenden bring you terrifying tales to tell around a campfire for the digital age, now available to stream for free. 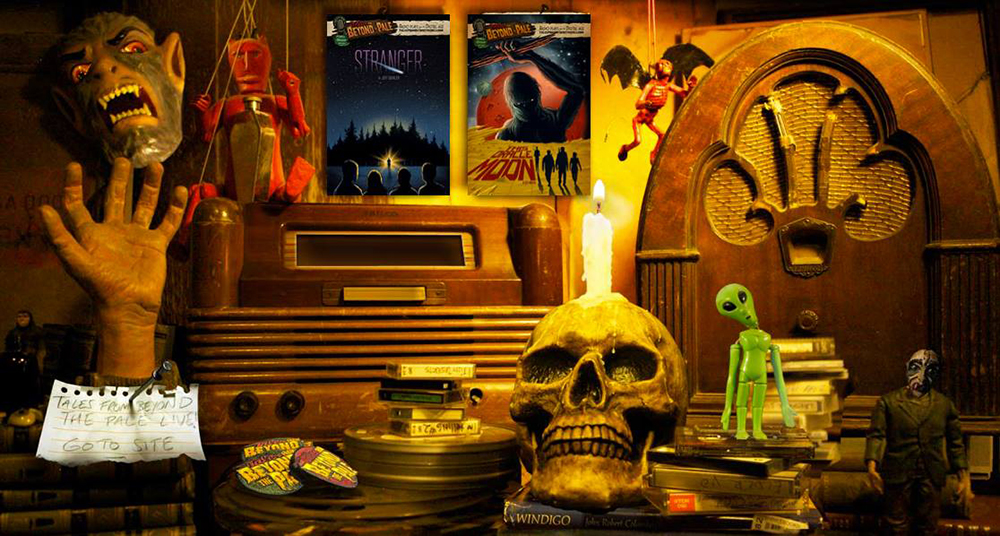 Locked behind a reasonably priced pay wall until now, Glenn McQuaid and Larry Fessenden’s “Tales From Beyond The Pale” has been unchained from its shackles and is poised to dismantle your psyche in the form of a free podcast. TFBTP has seen numerous filmmakers making guest appearances as Writer/Director over it’s 5 previous seasons, such as Stuart Gordon (Re-Animator, 1985) and Graham Reznick (Stakeland, 2010), as well as Fessenden and McQuaid.

Much like the protagonist in their first free release “Reappraisal”, written and directed by McQuaid and featuring the brilliant voice work of Fessenden, freedom will come at a price, but luckily for you your balance is only the terror you will incur.

Originally recorded live at the 2016 Overlook Film Festival, “Reappraisal” tells the story of Tom Lowry who’s just listed his house for sale with intentions for his family to move to Ireland, his homeland. A prospective buyer, voiced by Fessenden, visits Tom, who’s home alone, and discusses terms of a potential sale. 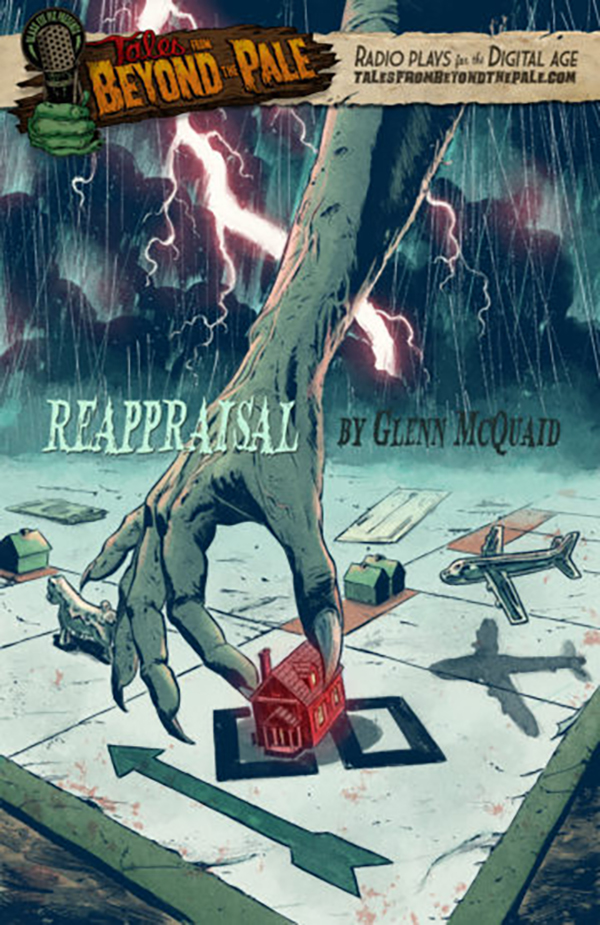 One of the standouts of this medium is the sound design which is encompassing.

It drags you in to escape the rain. Where movies can show you things to fill in space between dialog, TFBTP utilize aural stimulation by the way of expert Foley to progress the tension and engulf you in the story.

Even when “Tom” is talking to himself out loud, something that may seem odd on film, there is an encapsulating nature to the tactic. It has an old-time radio play feel, which is the point after all. Larry grew up recording the audio of films he loved. This was before VCRs, so he did whatever he could to play back his favorite films. Learning how to truly immerse himself in the story based solely on sound cues was certainly a great way to sharpen the imaginative tool within one of Indie Horror’s greatest purveyors. 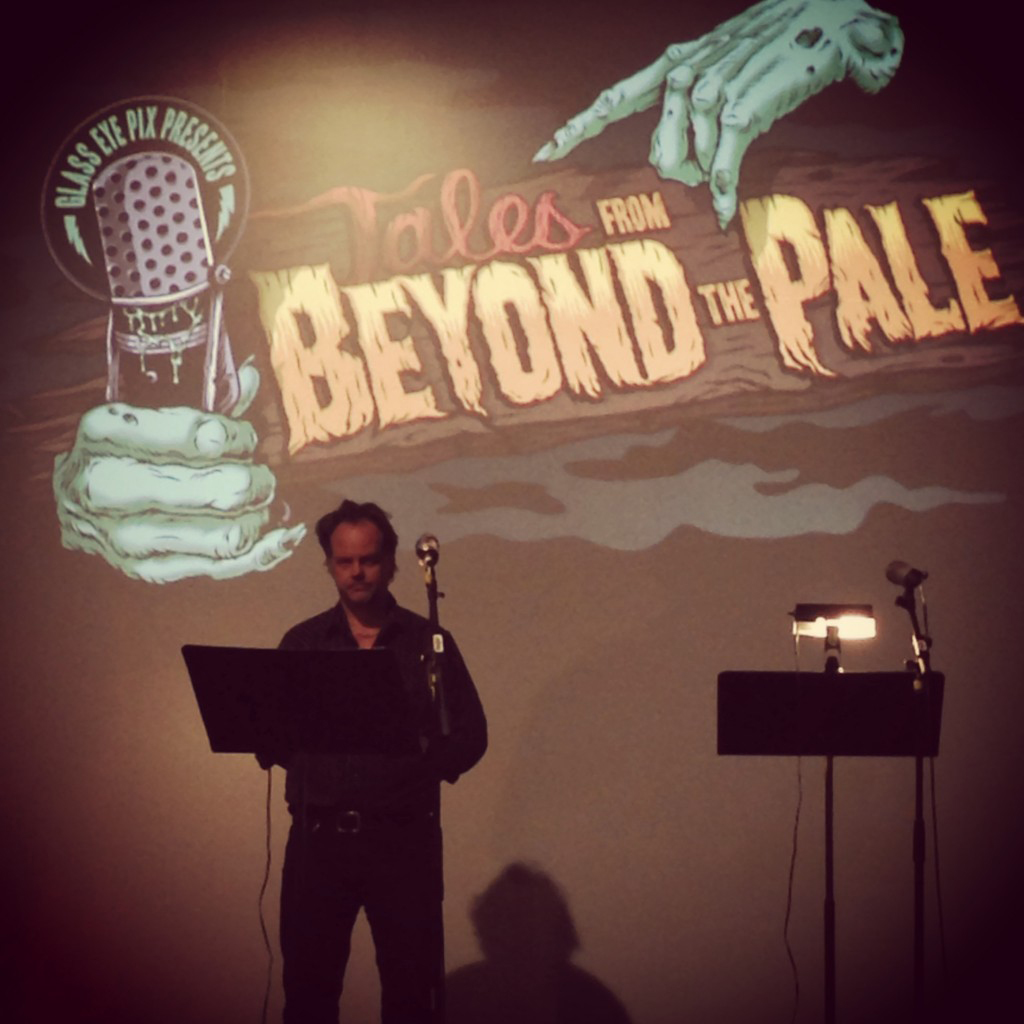 Larry’s voice work is just another example of his versatile brilliance.

Glenn’s writing is tight and impressive, with the master/student-like interaction between Tom and the buyer coming across in rich and palpable view. He’s able to tap into the anxiety of losing one’s self once you’ve signed on the dotted line of the institution of marriage and child-rearing.

Most of all, listening was fun. Like an audio version of Tales From the Crypt with an equally whimsical and hauntingly pleasing theme. 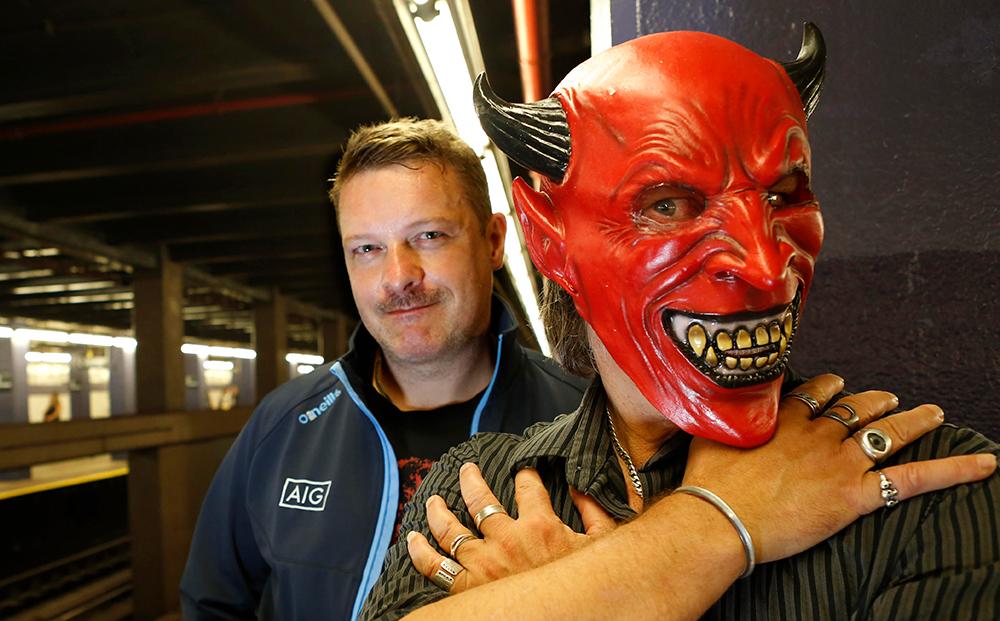 This is certainly a podcast to add your subscription list and lose yourself inside the mind of some of horror’s best.

You can find the podcast at http://talesfrombeyondthepale.com/.

To watch my interview with Larry Fessenden, check out the video below.