On the heels of her impressive addition to the crowd-pleasing “V/H/S 94”, we interview influential indie filmmaker Jennifer Reeder. 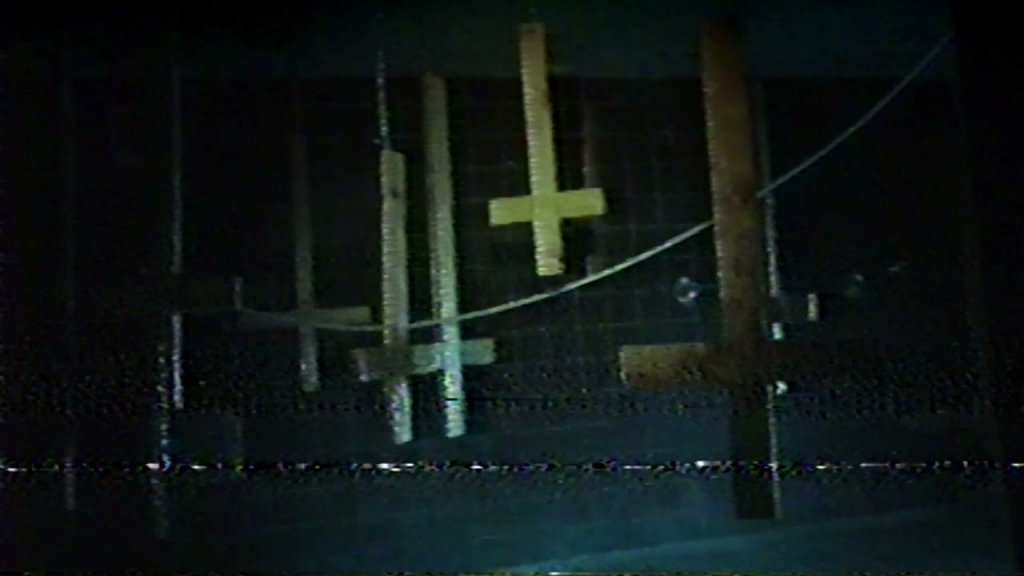 Over the course of the interview, Scott chats to Jennifer about how she came on board the franchise, the difficulties of being the one to do the wraparound story, and how this was the goriest project she has ever been a part of. Plus, Jennifer tells us about some of the greatest challenges of the shoot from filming under COVID protocols to filming a shoot out for the first time.

Elsewhere in the interview, Jennifer talks about the influence of Videodrome on her segment, as well as giving her thoughts on the found footage subgenre and the inspiring continued rise of women directors in horror.

Plus, we get an exciting sneak peak into a couple of upcoming Shudder projects Jennifer is working on, including a feature which she enticingly says is like Carrie meets Saint Maud.

You can listen to Jennifer previous appearance on the show here, and you can check out V/H/S/94 on Shudder.