In the wonderful tradition of keeping Austin weird, the city prepares to welcome back Fantastic Fest, the largest genre film festival in the U.S.

On September 20-27, the premiere genre film festival —  specializing in horror, fantasy, sci-fi, action and other innovative and groundbreaking films from all around the world — will make its triumphant return to my hometown of Austin, TX. The truly fantastic festival is dedicated to championing challenging and thought-provoking cinema, celebrating new voices and new stories from around the world and supporting new filmmakers.

Working with various other festivals, archives, cinematheques and individuals, the popular fest seeks to spotlight lesser-known film regions, luminaries and more in an ongoing effort to expand the general knowledge and appreciation of cinema. Their mission is to support film in its most provocative, ground-breaking and lesser known forms. Those fortunate enough to attend will have the chance to be among the first to discover new favorites and future genre classics. 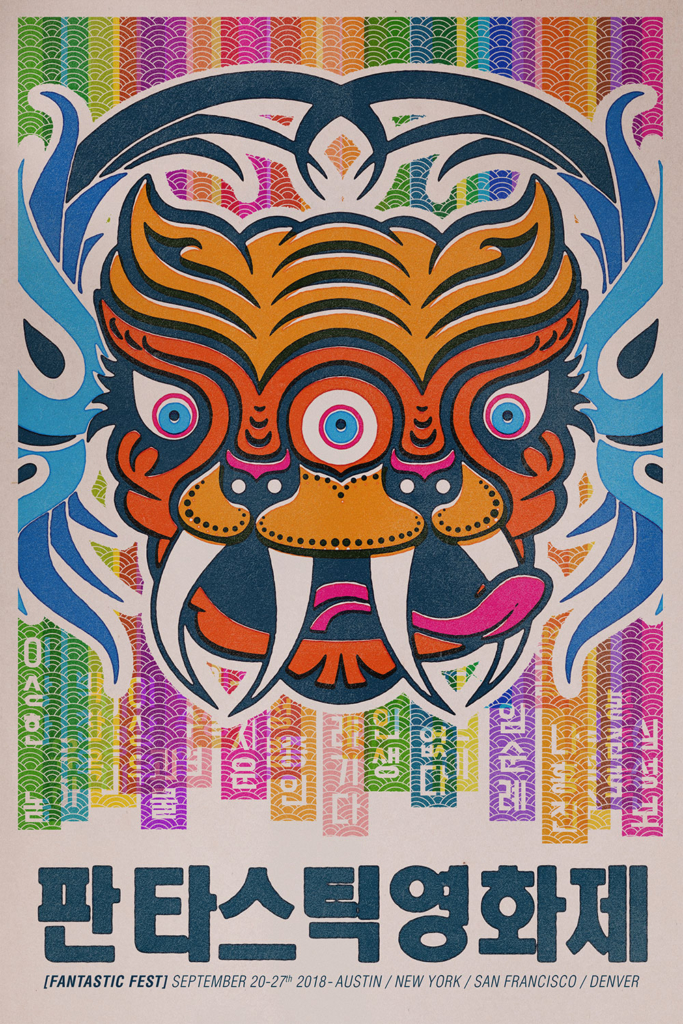 That’s some seriously huge hype to live up to. But, with this year’s insanely stacked lineup and the recent reveal of the festival’s third wave of killer programming, it’s clear that hype is well deserved — and this year’s event may be the biggest and best to date.

True to form, Fantastic Fest will be thrilling attendees with an explosive opening night and grand finale. Blasting off the festival in its 14th year will be the U.S. Premiere of David Gordon Green’s razor-sharp new contribution to the HALLOWEEN canon with legendary actor Jamie Lee Curtis—along with HALLOWEEN producers Malek Akkad, Jason Blum and Bill Block in attendance! Closing out the program will be the Texas Premiere of Drew Goddard’s outrageously entertaining mystery-thriller BAD TIMES AT THE EL ROYALE.

Of course, with such a strong opening and closing, you can bet everything in between is just as impressive. This year’s fest will feature numerous premieres, including the North American Premiere of Terry Gilliam’s long awaited THE MAN WHO KILLED DON QUIXOTE, with Adam Driver as the world-weary ad man taken on a fantastical journey by Jonathan Pryce’s Don Quixote, and the U.S. Premiere of David Robert Mitchell’s Cannes sensation slacker-noir UNDER THE SILVER LAKE. The festival is also home to the U.S. Premiere of the gripping new psychological thriller HOLD THE DARK from Jeremy Saulnier (Blue Ruin, Murder Party, Green Room). 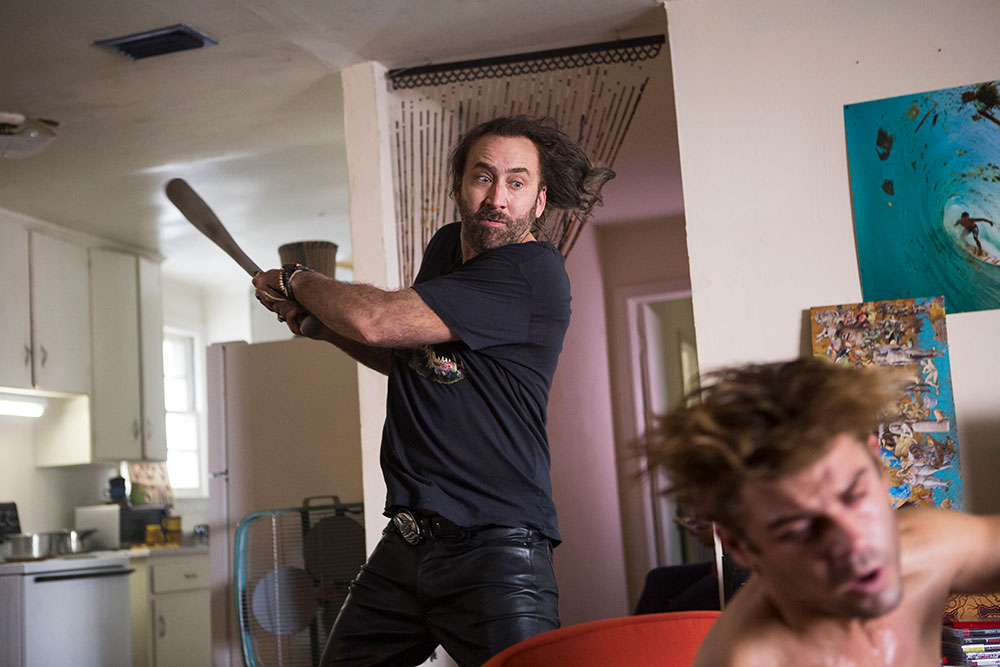 Honoring its commitment to celebrating the best genre fare from around the world, the fest is bringing fans the World premiere of Quarxx’s visually hypnotic ALL THE GODS IN THE SKY, the World Premiere of Mexican shocker FERAL, the International premiere of Polish-children-vs-rabid-dogs thriller WEREWOLF, the U.S. Premiere of THE ANGEL, and the North American Premiere of Venice Critics Week closer DACHRA, the first-ever horror film to come out of Tunisia. 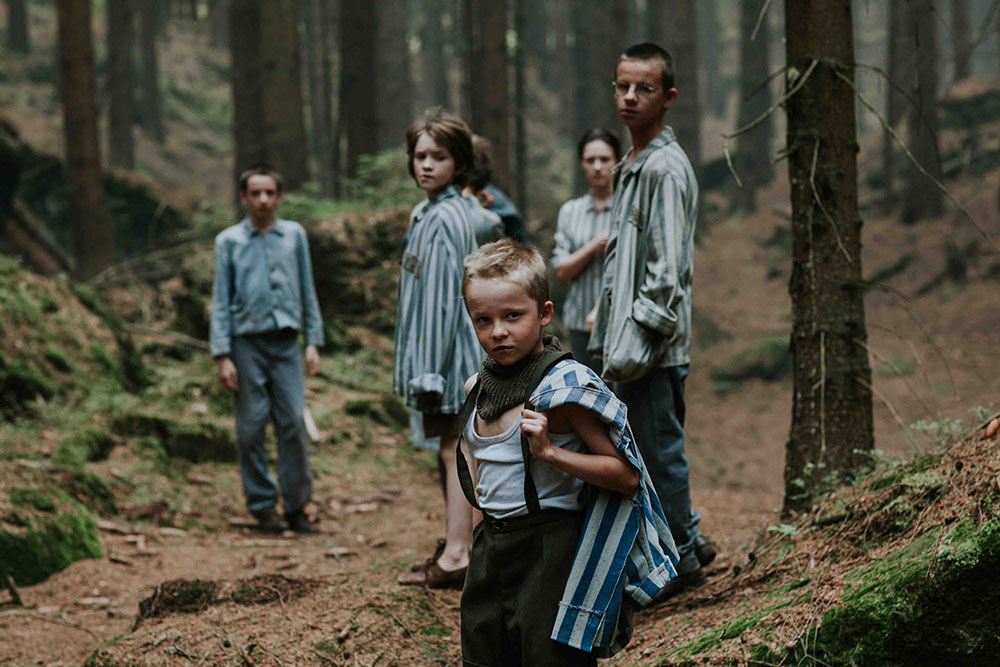 Other Fantastic Fest highlights include a focus on global female genre filmmakers who are blasting through the silver screen with distinctive and brilliant features.

The fest will also continue its long tradition of bringing a bevy of exciting guests to Austin. This year, Karyn Kusama (The Invitation, Jennifer’s Body) will be in attendance alongside screenwriter/producer Phil Hay to present their gritty noir thriller DESTROYER starring Nicole Kidman in an astonishing role as detective Erin Bell. 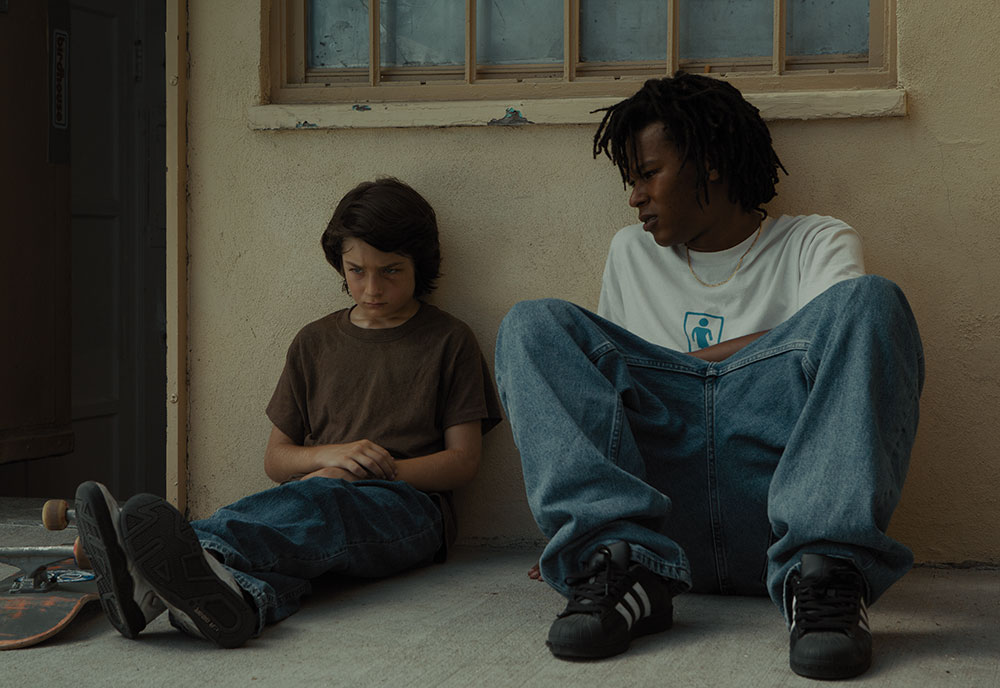 Jonah Hill will be in attendance at the U.S. Premiere of his directorial debut MID90S. Tenacious D will appear in person at the festival to premiere their six-part animated series TENACIOUS D IN POST-APOCALYPTO, hand drawn by Jack Black (followed by a LIVE post-screening performance from the band). Plus Walking Dead star Steven Yeun will be in attendance for BURNING.

And all this is really just the tip of the iceberg. 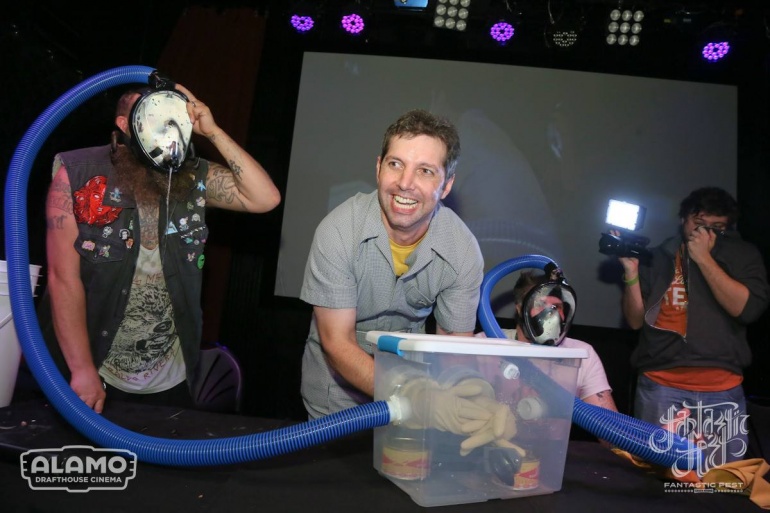 This year, we are thrilled and honored to be covering the festival for Morbidly Beautiful. That means we will be bringing you an early look at the best, most groundbreaking, and buzzworthy content the genre has to offer. For a full week, beginning September 20th, we’ll be setting up shop and living at the Alamo Draftho