The horror comedy “It Cuts Deep” puts a new spin on relationship drama, while exploring fears of adulthood and what it really means to be a ‘good guy’. 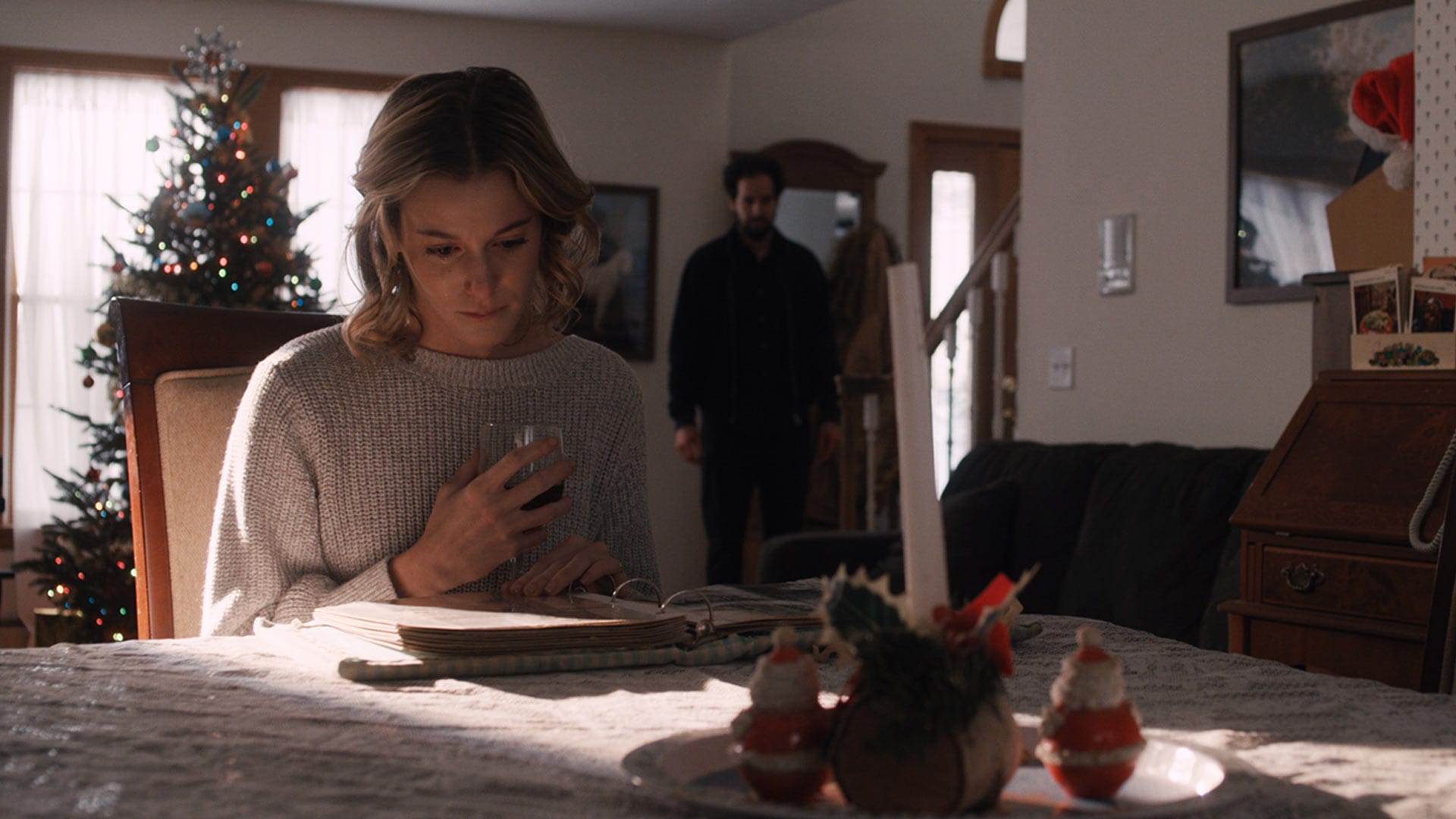 A holiday getaway for a young couple, Sam and Ashley, gets tested when a ghost from Sam’s past shows up and forces Sam to confront everything he’s been running away from in writer/director Nicholas Payne Santos’ feature film premier, IT CUTS DEEP.

Sam (Charles Gould) and Ashley (Quinn Jackson) are an average couple spending some time away from the city in Sam’s childhood hometown. They communicate in that easy, joking way that two people who know each other well do. Things begin to turn when Ashley wants to discuss their plans for the future, including marriage and children. Sam withdraws deeper into uncomfortable jokes to avoid a serious conversation. When Sam is most uncomfortable with a topic, he resorts to joking about “butt sex.”

Things begin to unravel at Sam’s house when his childhood friend Nolan (John Anderson) shows up. Nolan is everything Sam is not — tall, attractive, full of personality, and a family man. Nolan’s arrival and quick friendship with Ashley highlights the dour, juvenile, doughy aspects of Sam. As more is revealed about Sam, the audience is left to wonder why Ashley is with this man.

As Nolan infuses himself more into Sam and Ashley’s vacation time, there is a past tension that begins to reveal itself with Sam — a dark undercurrent of anger and competition that belies the claims of lifelong friendship. The more Ashley yearns to uncover Sam’s past and push him to commit, the more he retreats into his poorly timed humor and a rage that is simmering just under the surface.

Santos keeps the humor dark and escalates the tension between Nolan and Sam from their reunion to the very end. 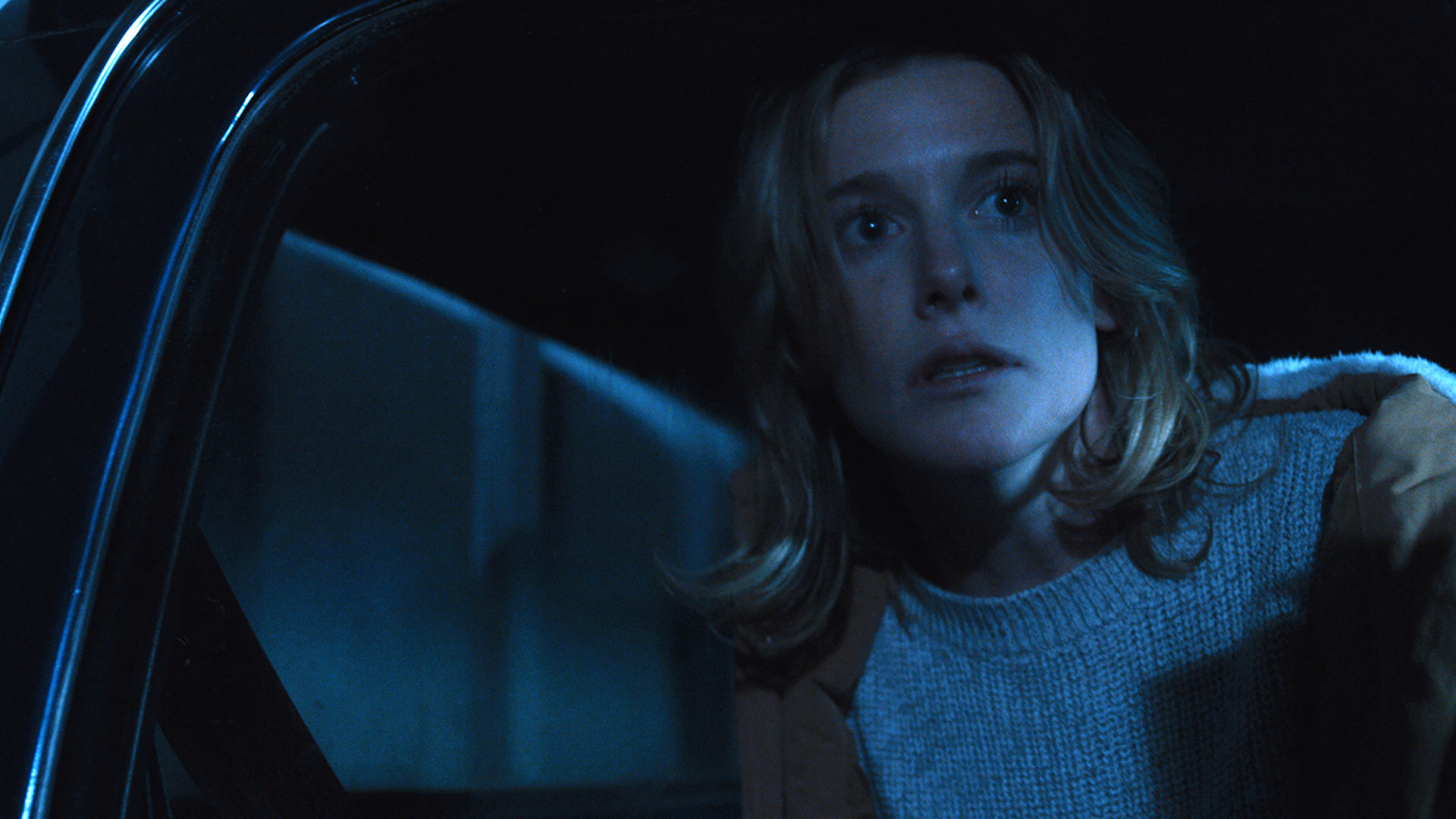 Santos also lays out a pattern of male toxicity and abuse from Sam that highlights the fact that not all abusive behavior leaves physical scars.

Ashley, as portrayed by Quinn Jackson, is the anchor of It Cuts Deep. Ashley is vulnerable yet conveys a strength that indicates she won’t take Sam’s shit for long. Jackson takes a character that is thinly drawn and gives her depth and soul.

Anderson and Gould’s Nolan and Sam are the archetype of the bad guys who think they are the good guys. Upon meeting again, they immediately make Ashley a prize to be won. While Nolan seems to understand he’s crossed a line as the movie goes on, Sam continues a downward spiral of controlling and toxic behavior.

Gould imbues Sam with a dark, inappropriate sense of humor and a sense of sadness.

It is both heartbreaking and terrifying when Sam repeats over and over, “I’m the good guy.” 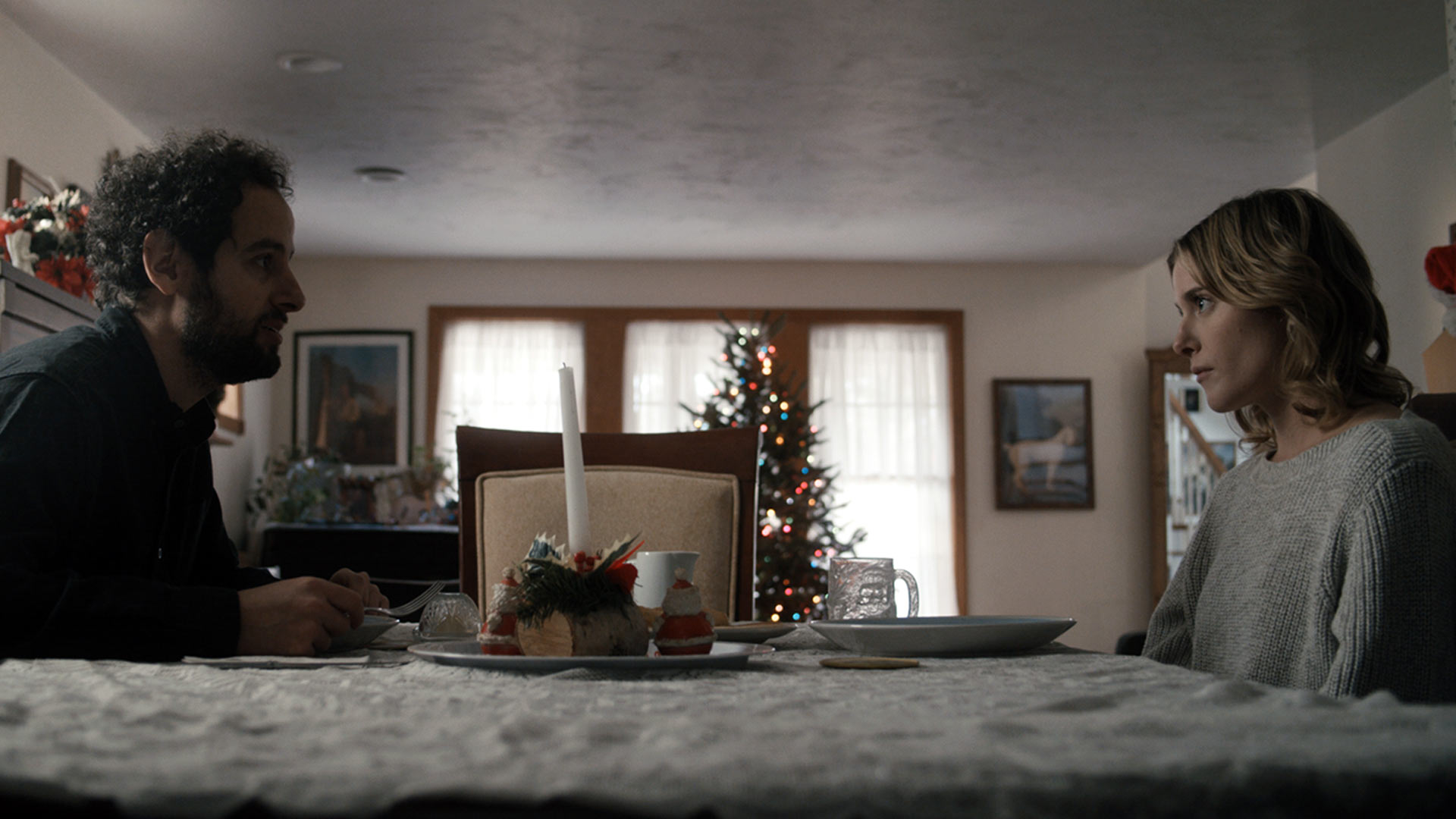 Santos’ debut feature film is solid, but thin in places. He doesn’t give his three characters much depth to build a boiling tension. The end result is inevitable. And while it goes off the rails, there is a feeling it could have been so much deeper if Sam, Ashley, and Nolan had been given a backstory that was more than what we see on the surface.

The film drops hints of a backstory, but fails to elaborate on any of these glimpses, to its detriment.

Still, the feature debut from the young filmmaker is a promising one and signals a promising  career in the genre. I look forward to seeing what he does next.

It Cuts Deep, A Dark Sky Films release, made its word premiere at the Nightstream Film Festival on October 8, 2020. Look for the film to be released in November 2020.