When a group of talented musicians join together to create a collection of songs about serial killers, you get the fantastic 17-track album “Killer Tunes”. I’ve always had a fascination with serial killers. When I found out about Killer Tunes, I couldn’t wait to see what was in store.

The album includes musical styles ranging from hard rock, acoustic, and even a very 50s styled song. No matter what kind of music you like, there’s going to be something on this CD that resonates with you in some way or another. I confess that several of my favorite songs are straight off this album.

One thing I really appreciated about the collection is the fact that it doesn’t rely on only one thing. While the main focus of the album is horror in some sense, I thought the topics were interesting.

There are several songs about specific serial killers such as Jack the Ripper and John Wayne Gacy, but it also involves songs about scary stories. I think that had every song been about a serial killer, it would not be as strong of a collection. 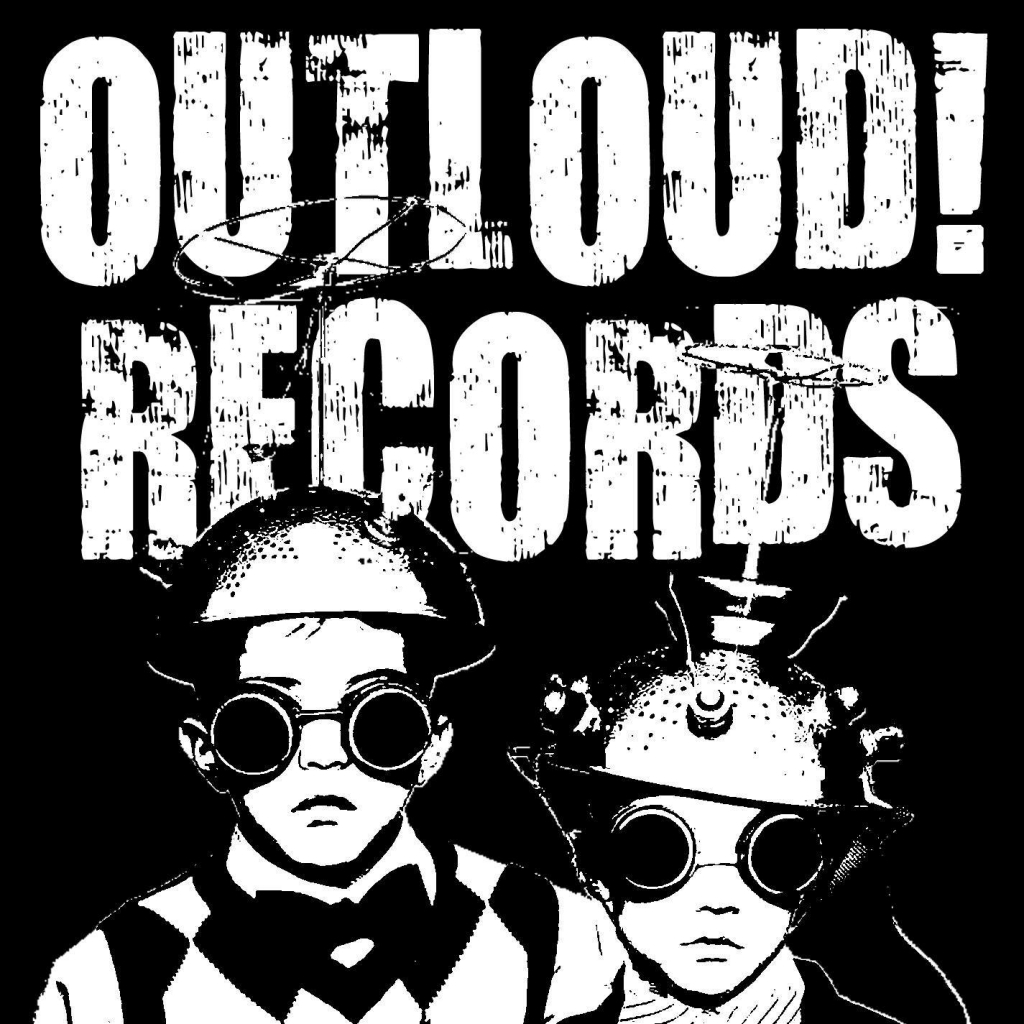 When I found out about this album from Outloud! Records, I worried that it might get repetitive and a bit dull. I thought each song was going to be hard rock, and I didn’t know if the songs would be story telling, or just random references to serial killers’ actions. The decision to include songs that are based on movies or urban legends really helps the album seem legitimate.

Every artist that contributed to this album did their research. None of them relied on just writing about the fact that these people murdered others. The songs actually go into details and a bit of story telling. Rustov Ripper by The Black Russians takes on the personality of Andre Chikatilo, narrating the things he did in a fairly complete way. I enjoyed listening to a song from this point of view, as it is a different spin on the story. 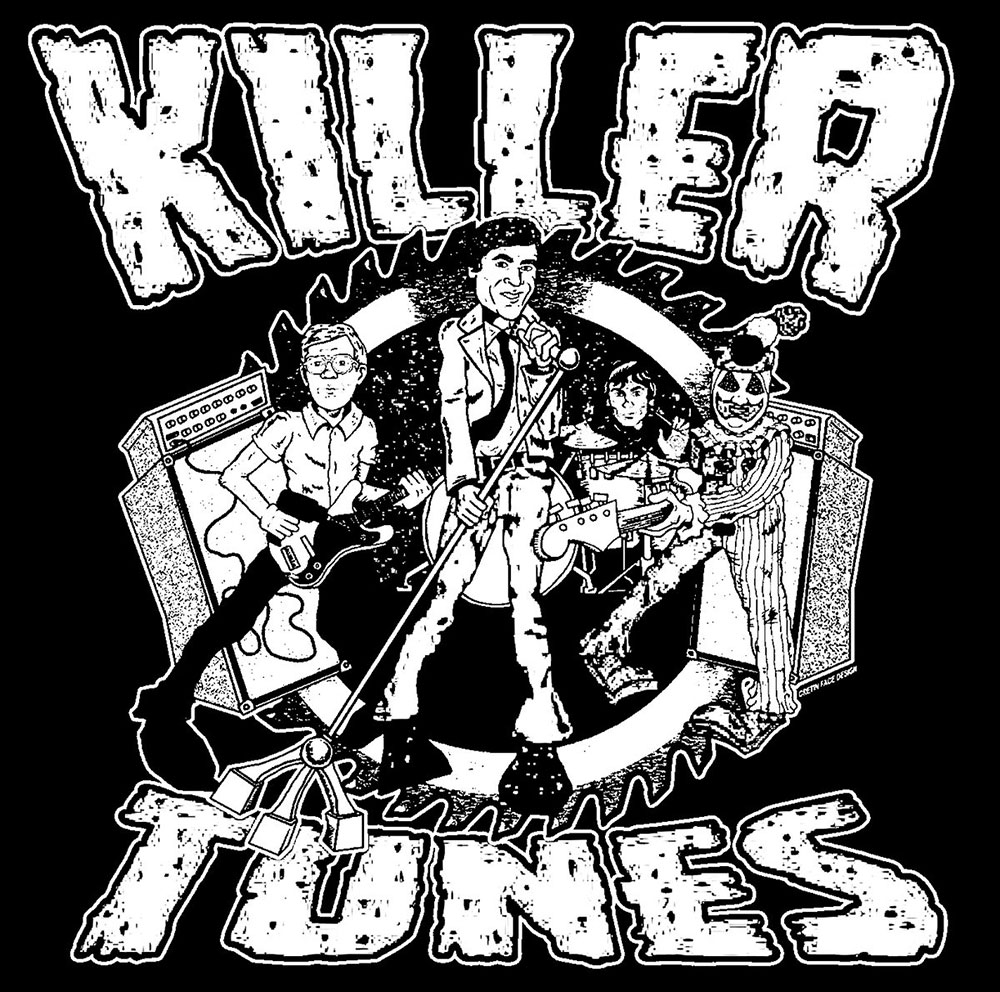 Another song that I think does an excellent job of telling an interesting story is Radar’s song, Aileen. Again, it is told from the serial killer’s perspective, but we can really feel how crazy this person was. In three minutes, this song uses exact quotes, paints a picture of the killer herself, and keeps the audience interested through music.

Regardless of how much you know about specific serial killers, this is a very fun collection of music. Each artist who contributed a song is immensely talented in terms of creating music and being amusing. Every line in each song feels important, and a lot of it feels very daring for the artists. It’s all a very different way of looking at this topic, and I love it.

I highly recommend this album to anybody who has an interest in horror combined with music.