Fund It Friday: The Return of the Näcken

Help fund “The Return of the Näcken”, a dark, surreal fantasy/horror film about a forlorn water demon and her lonely quest for human souls. 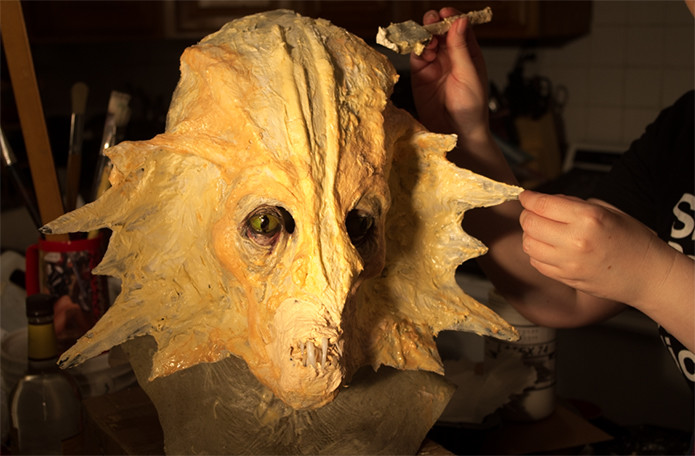 Cassandra had beautiful and ambitious plans for the film. Unfortunately, she wasn’t able to raise enough money to move forward. Instead of throwing in the towel, she reworked her vision into a short film version with her partner Craig Jacobson, renaming the project Tearful Surrender: The Return of the Näcken. Cassandra explains her vision for the new project:

“The Return of the Näcken” is a gothic horror tale about a lonely water demon and her quest for human souls. The film is to be filled with full body prosthetic creature makeup, practical effects, gore, and fantastical surreal imagery. Above all, this original dark fairytale introduces a new spin to traditional water demon myths and focuses on the pain of being a monster. Allow me to tell you all about this world, and I hope you decide to join us in this adventure of making this film a reality! 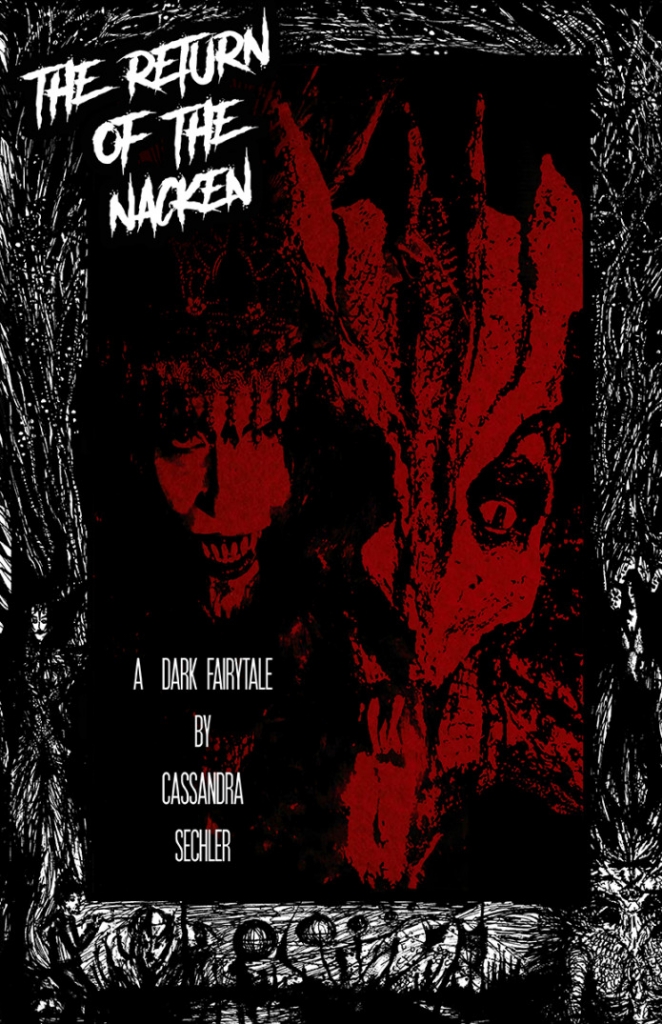 The Return of the Näcken is inspired by the 80’s television series “The Storyteller” from Jim Henson, as well as Creepshow and the works of Clive Barker, Ken Russell, and H.P. Lovecraft. The film exposes the dreadful side of immortality and the alienation of being an enchanted beast.

This time, Cassandra assures us she will find a way to bring her unique vision to life. It’s a passion project that has been a long time coming — one she has been working on for years. She already has fresh creature and original costume designs ready to go, the cast locked and loaded, props have been made and the special effects have been plotted. A gorgeous location has been secured and graphic design work has begun to create the animations for the film. Additionally, Cassandra is currently shooting test footage. 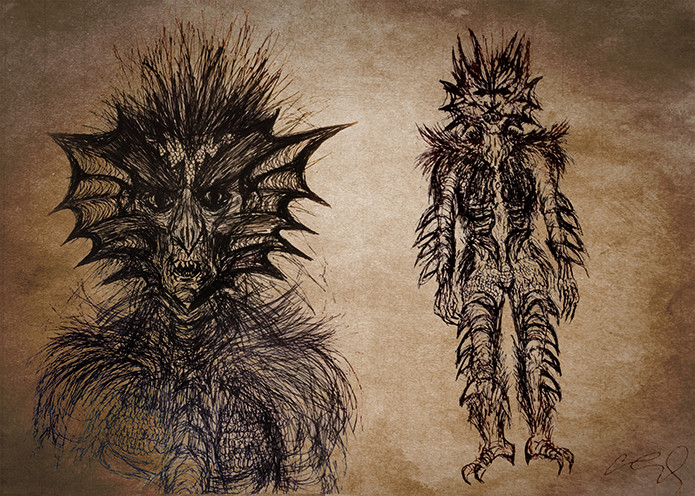 As much work has been done on the film, more work still needs to be done. And she needs  the help and support of indie film fans to ensure the film can be even more sick and wonderful. The film will feature full body prosthetic creature makeup, practical effects, gore, and fantastical surreal imagery! I have no doubt that DFDC LLC will give us a mini-masterpiece that hearkens back to the days of Jess Franco’s and Jean Rollin’s hazy, haunted supernatural horrors.

Plus, the perks are very unique, including a personalized Message in a Bottle perk. There’s also my personal favorite, a Deadtime Story of your choice read to you by one of the many monsters that hide behind Cassandra’s stunning human façade.

Please give generously to DFDC LLC so they can in turn give the horror community a work of class and elegance. Learn more about this amazing project and donate at the link below.