In honor of Pride Month, take time to tune into these exceptional Trans, Nonbinary, and Gender Non-Conforming Artists that deserve your attention.

June is Pride month, and it’s important to take this time to reflect on a few important facts about LGBTQ+ history:

So, this Pride, I’m going to showcase the music of some trans, nonbinary, and gender non-conforming artists I adore. 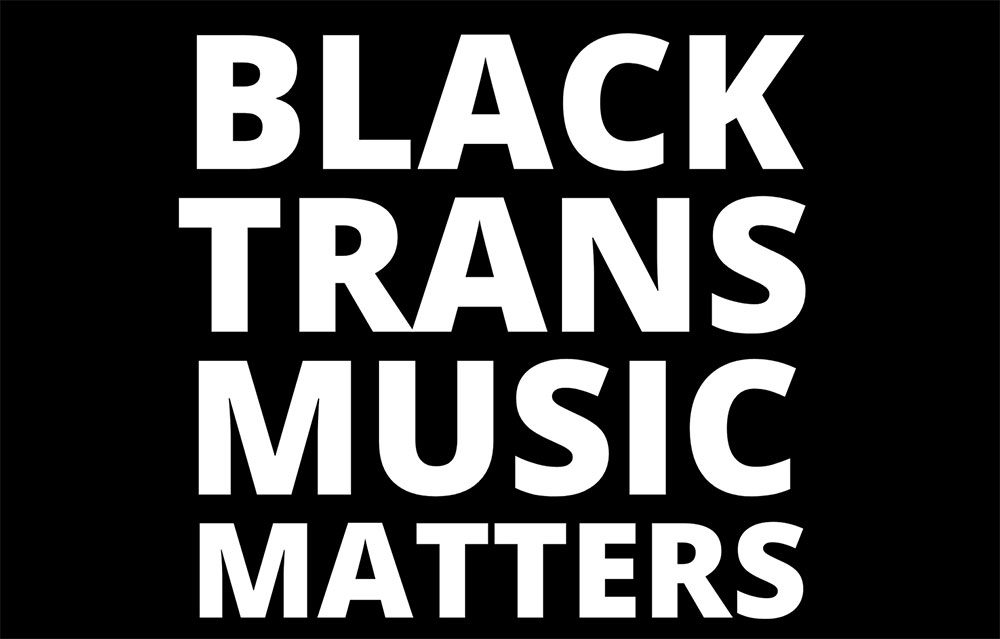 Trans Trenderz: A record label and promo group led by nonbinary rapper Blxck Cxsper, indie-folk performer Apollo Flowerchild, and songwriter Steph Durwin (all three use they/them pronouns), this label seeks to promote black trans and nonbinary musicians. The group’s current projects include connecting performers like Flowerchild and rapper Heather Hills (she/her) with the famous Studio G in Brooklyn for recording sessions, and the Ghostly Beats Project that seeks to give black trans performers free resources to help their careers.

Aye Nako: Coming out of Brooklyn, this thrash-y little punk band deals with both the experience of being queer and trans (with songs like “Sissy” off their latest record Silver Haze) and the experience of being a black person with shredding guitars and blistering vocals from Mars Ganito (he/him) and lyricism from Ganito and guitarist Jade Payne (she/her). The band operates off of a philosophy that’s “community-oriented, anti-capitalist, and LGBTQ-friendly”, one that shows in their music 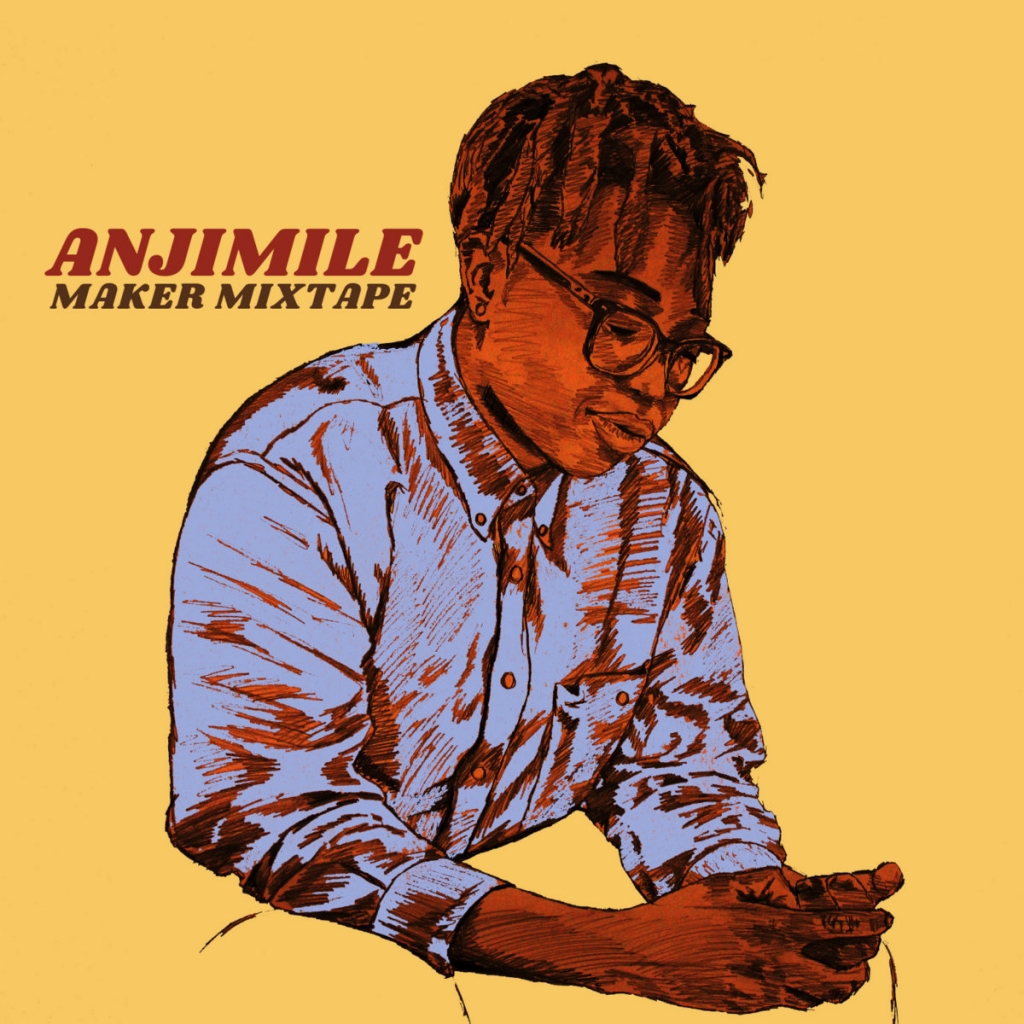 Anjimile: A trans and queer self-proclaimed “songmaker/loverboy” from Boston, Anjimile’s (they/them) music is the sort of bouncy indie songwriter work that belongs in rom coms and art films all across the country. Influenced by their experiences with homophobia, racism, and xenophobia (they’re second-gen Malawi), their music is as warm as a sun and twice as pretty. It’s no wonder NPR labeled them a Musician to Watch in 2019.  Plus, they have a song called “Sonja Smokes Me Out” – can’t go wrong with something like that

Manitas Nerviosas: An electronica artist out of Monterrey, Mexico, Valis Oritz (she/her) performs trippy and delightfully disorienting music in Spanish under the name Manitas Nerviosas – a project she’s been working under for years as she began her transition and swapped to solo work from her work with the Mexican bands Bam Bam and XYX. The kind of darkwave that’d make any goth kid jam, Ortiz is forging a new name for herself with her Baeta (formerly Lana Del Rabies)-esque beats and psychedelic tunes – including those on her 2017 EP Devociόn. 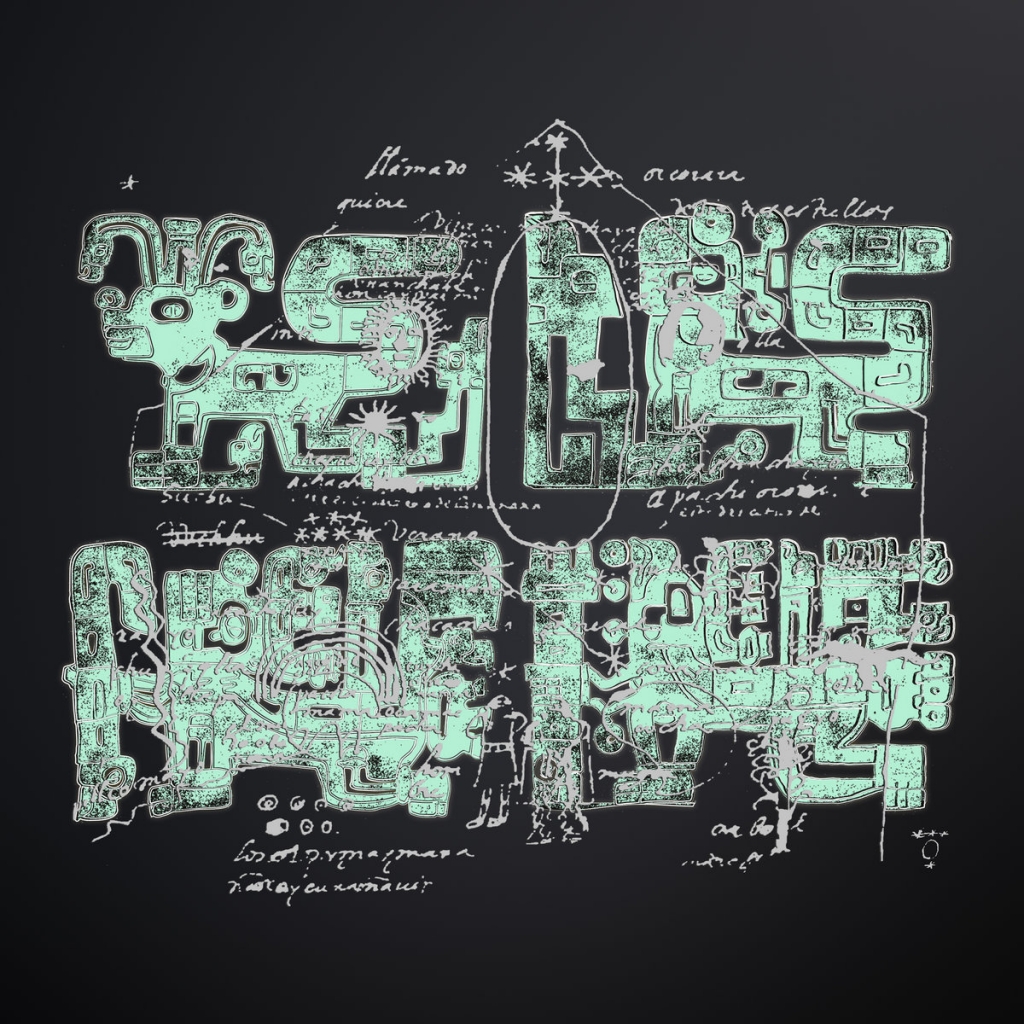 Elysia Crampton: Born in Bolivia but based out of Virginia, Crampton’s music is a mixed bag of folk-y songwriting and absolutely driving and beautifully noisy production. Her music deals with issues of colonialism, indigenous survival, and feminism with a roughened sort of polish, combining styles like the traditional Peruvian tarqueda and huayno with Americanized genres like crunk and ambient, even including some Native American styles on a side project under her native name Chuquimamani-Condori. She’s got a biting, hollow sort of wit that’s absolutely eviscerating under the right lights and her music is absolutely worth checking out if you want something electronic and spitfire.

Carolina Brown:  A latinx, non-binary, and two-spirit performer from Toronto, Brown’s (they/them) music mixes together grunge-y guitars, the jingle of tambourines, and stomp box pounding with their lamentful, soulful singing. Their music analyzes their own experiences with their gender identity and as a Latinx and Indigenous person living in Canada and shows both Brown’s joy with living and their struggles with mental illness and self-doubt.  With songs in both English and Spanish, Brown’s music is a rough and lovely insight into their life. 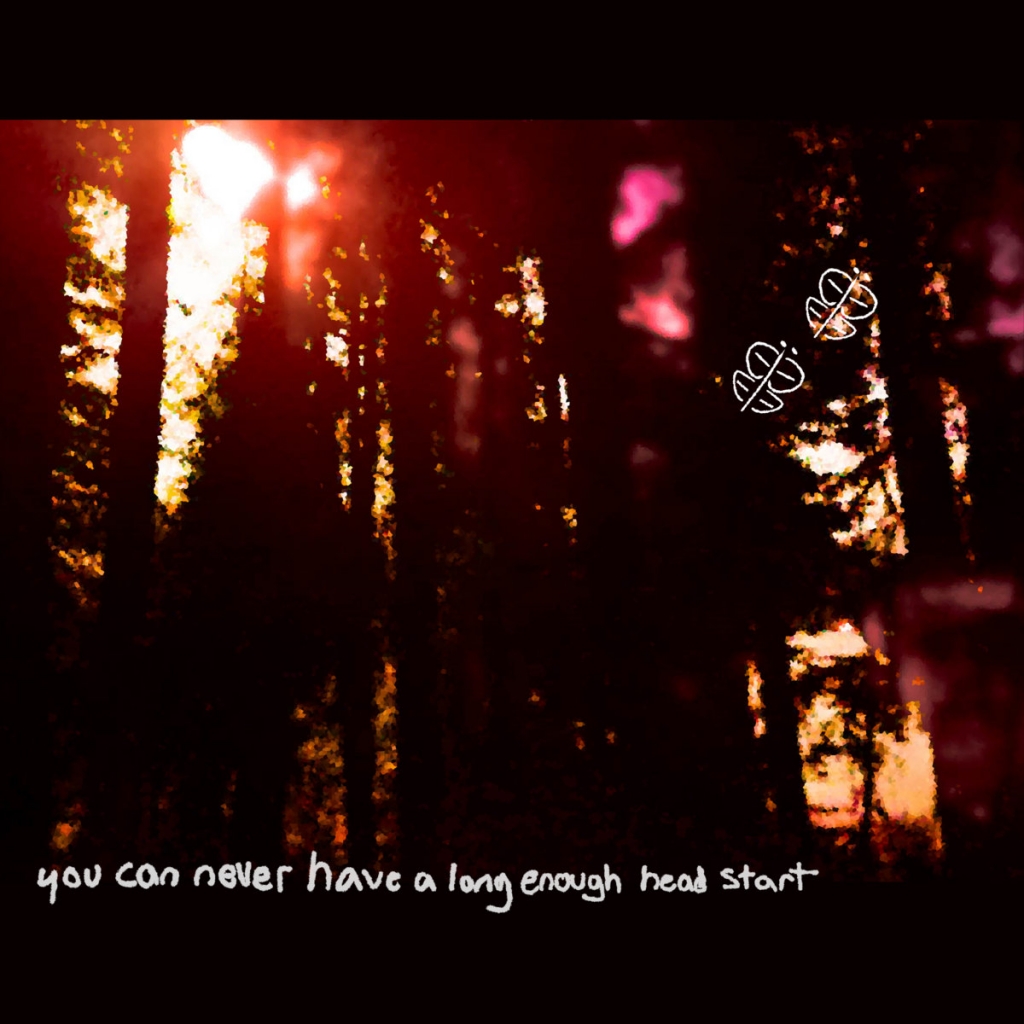 Gwen Power (Alien Days/Floral Tattoo): A genderfluid lesbian based in Seattle, Gwen’s (she/her or they/them) work goes from the neo-psychedelia of netrock band Floral Tattoo to the noise-y and disorienting heights of their side project Alien Days. The two projects so different in mood and feel are wonderful foils to one another and help to show Power’s range wonderfully. On one hand, there’s the drifting and gentle “Julius & Ethel” from Floral Tattoo’s latest studio record You Can Never Have A Long Enough Head Start, and on the other there’s the lovingly abrasive drone and grind of something like “late nite climate change blues” off of an Alien Days ep entitled S​%​|​​/​|​|​​/​|​&R 2​@​19​!​#​$​$​$​)​)​)​)​)​)​)​)​)​) (69DEADC>PSV>L>1). Full disclosure: I happen to be a friend of Gwen’s, and I’m terribly proud of the things they’re doing with their music. I can’t wait to see what comes next.

Anohni: Probably the most well-known of the performers on this list, Anohni’s been making politically charged electronic semi-pop for a couple years and more emotionally visceral songwritten classical pop before that with her band the Johnsons (named for Marsha P Johnson, may she rest in peace). Anohni’s messages of environmental ruin and political corruption remain just as timely as they were three years ago when she put out the album Hopelessness. If you want to listen to a less politically focused and more emotional record though, check out I Am A Bird Now from her work with the Johnsons – an album that deals heavily in gender and relationships.