There’s a lot happening in “Artists in Agony” that makes it a chaotic watch, but there’s some real creative flair if you can be patient. 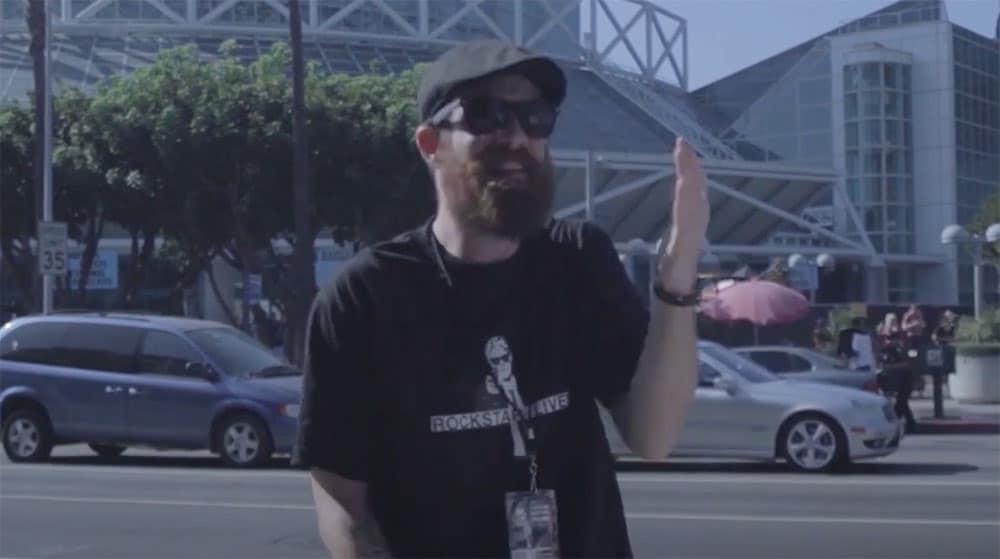 This mockumentary, written and directed by Kenneth Lui, takes place in a world where assassins are like celebrities within their own community.

There’s so much going on, as in various backstories of the assassins in question (especially the Coda Teahouse Massacre, where several high-profile hired killers were all whacked at once), that it’s helpful when the documentary slows down a bit to focus on each character.

This is especially true when it comes to one particular “super assassin” named Rockstar, whose alleged demise has become the stuff of legend — with the prevailing theory that he was the one responsible for the massacre.

The acting is pretty good from the assassins (who prefer to be called “Artists”) willing to give their take on what may have actually happened to Rockstar.

As for Rockstar himself, he now has an assassin convention named after him, RockstarCon, where his legacy and all things “Art” are celebrated.

There is a disclaimer that sets the tone for the film:

“The people who are killed in the footage totally have it coming, except the nanny.”

The comedy is mostly focused on the humdrum lives of the Artists and their eccentricities. 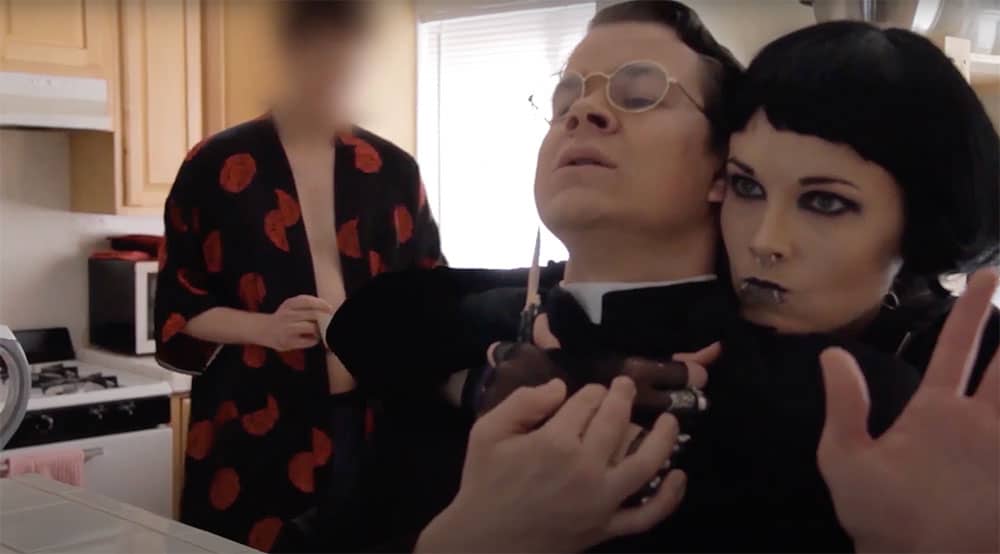 They all have first-world problems, like an episode of “Real Housewives of (insert city with a high cost of living here),” which seem to overshadow the reality that they are all death merchants.

Frosty, who some say killed the legendary Rockstar, is also a family man despite his vocation, slaying two random people on camera while bringing the baby back to the crib.

We then meet the daughters of legendary Art Mercy (who was also slain by Rockstar) — Lucien and Angel — who each claims to have killed the super assassin themselves. Angel actually only seduced him, and it was allegedly Lucien who killed him. Allegedly. Who actually may have done so is a driving theme throughout the picture.

On to the next Artist, Red Rick and his girlfriend Jewel, owner of a pet store called Bitch, Please. The documentary makers film Red Rick “coming out” to Jewel, which doesn’t go well at first.

Then we meet Lucien’s husband, who discusses the day-to-day trials and tribulations of being the significant other of an Artist. Her dark vocation is treated more like a nicotine habit than the horrific pastime it is.

Meanwhile, Frosty’s partner has been killed by someone who is using Rockstar’s MO, so Frosty interviews a group of potential partners to help him go after the killer, one of whom accidentally kills herself while showing off her tooth-embedded cyanide capsule, and two of which are a married couple who can’t stop arguing.

Another is an overzealous dweeb who won’t shut up.

Is this the best the Artist community has to offer? Probably. 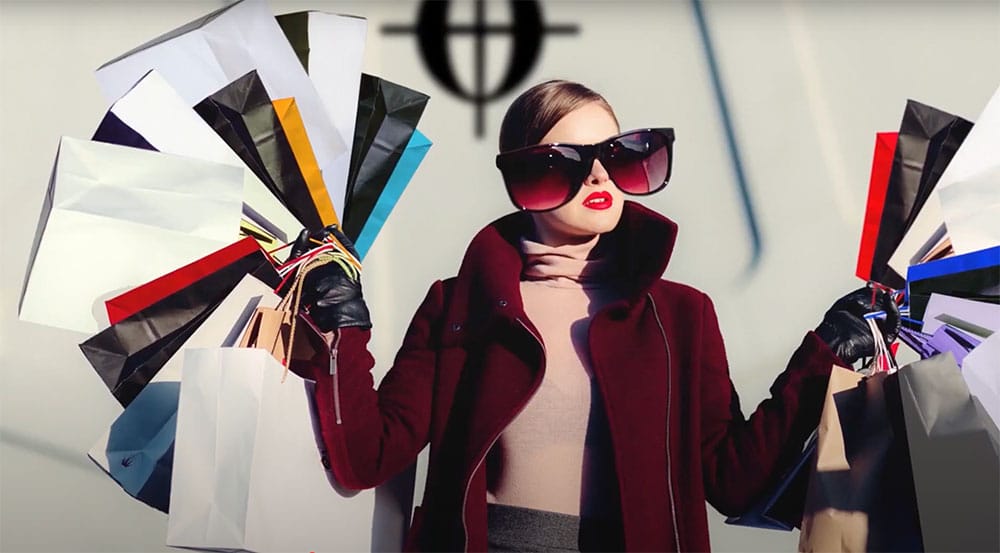 By the time we get to the Lady Faith story arc, the sheer number of hitmen/hitwomen to keep up with has become tedious, but there’s some comedy gold to mine as the filmmakers explore her fanbase.

By the film’s halfway point, there’s an overwhelming amount  to keep up with. I anxiously awaited the point where the movie would kick up into high gear with some gory kills or a revelation of some sort. Unfortunately, it just sort of drags along for a while.

The action continues to hop back and forth between Artists as they vie for a position within their secret society. But if I’m being honest, I kind of stopped caring at this point and was really just hoping for someone to reveal themselves as Rockstar and kill everyone.

It’s not without humor, however.

The funniest scene in the movie is when Red Rick catches up with a mark, who his girlfriend is sleeping with, and shoots the guy like ten times in the crotch while arguing with her (he just refuses to die, like Mustafa in Austin Powers).

Enter Scorpio, a Lego maniac (he leaves Legos as calling cards on his victims) who idolizes Frosty but ends up having to capture him during a bad hit. Frosty escapes but decides to become partners with Scorpio. There’s a funny montage of them partnering for a bunch of hits while the documentary crew follows them around.

At this point during the film, I got up and made a root beer float, then went to the bathroom, thereby adding some additional realism to the proceedings. 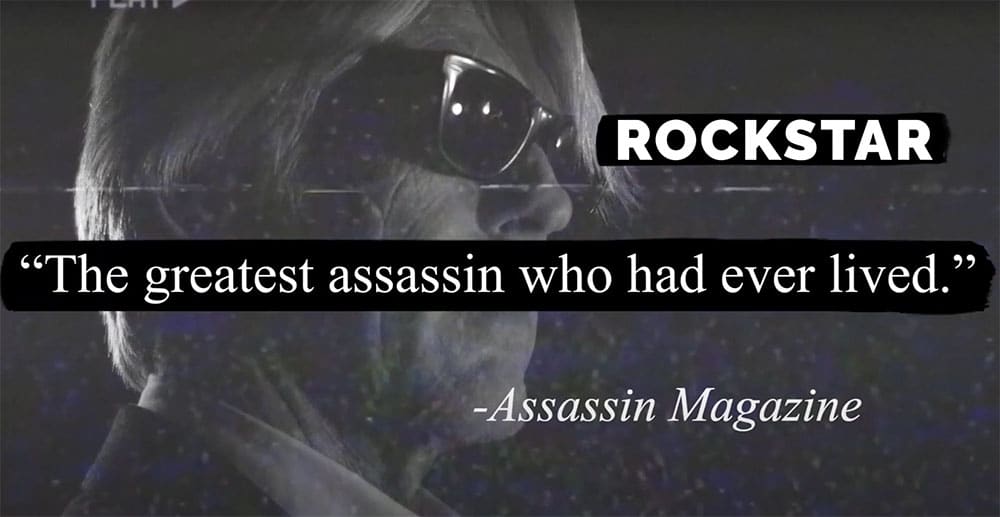 When I returned (don’t worry, I washed my hands), I felt like I hadn’t missed much, and it turns out I was right. Still no big reveal, still no major turning point.

I soldiered through the remainder of the film – some of the documentary crew gets shot (which was strangely satisfying).

And it turns out the real Rockstar was…well, I won’t spoil it for you. Let’s just say, if you manage to make it through the whole thing, you will finally be rewarded with a clever twist that makes it just about worth it.

I regret I must give this film low marks for pacing. But it does indeed get high marks for creativity.

Artists in Agony is worth checking out if you’ve already made it through your short list of independent crime drama comedies for the weekend.