Now Read This: An Angel Fallen

Andy Graham’s An Angel Fallen tells the story of two young men—Mike and his friend Raph—and their fantastical, and at times horrific, encounter with a being that falls to the earth after a comet shower. 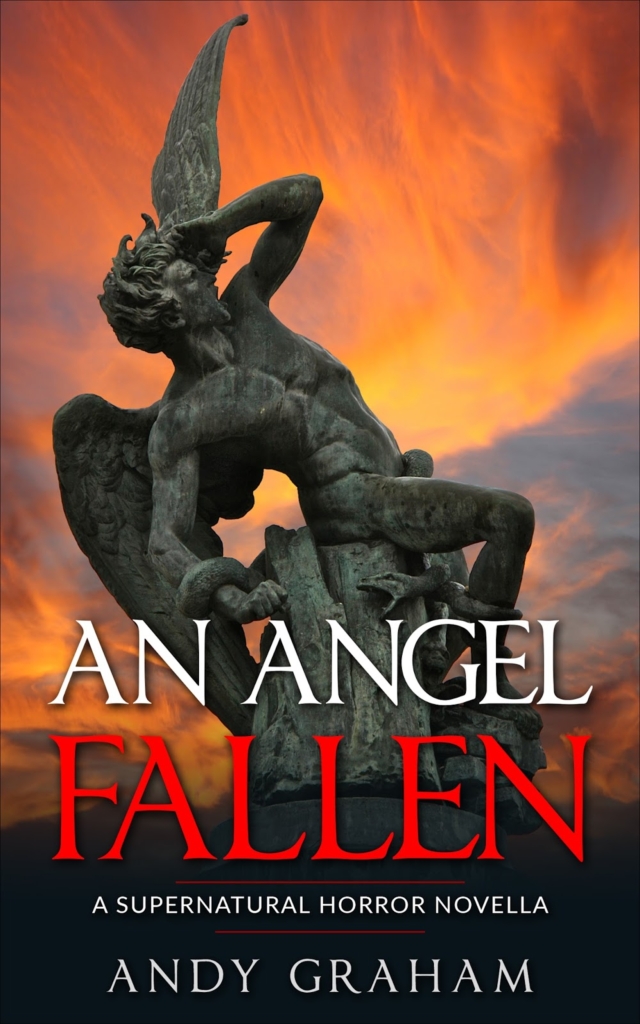 As the protagonist of the story, Mike reluctantly becomes involved in one of Raph’s favorite pastimes—torturing and killing small animals with a hammer. Raph has little care for life, speaks with disregard for others, and constantly insults Mike and his family. Mike, on the other hand, is more sensitive, struggling to come to terms with his mother’s alcoholism and his absentee father. It makes sense that when the two friends discover the creature with “crystal-white wing tips” and a “figure that could have been made out of porcelain,” Mike is the one to feel emotionally connected to it.

Raph would like nothing more than to torture the “fallen angel” with his trusty hammer, but Mike realizes that, much like himself, the creature needs someone to rescue it. Along this journey of preventing Raph from exacting one of his torture methods and trying to help the creature, Mike makes many personal discoveries about himself and his family.

Filled with crisp sentences and powerful descriptions, this novella was intriguing from the very start to the end. 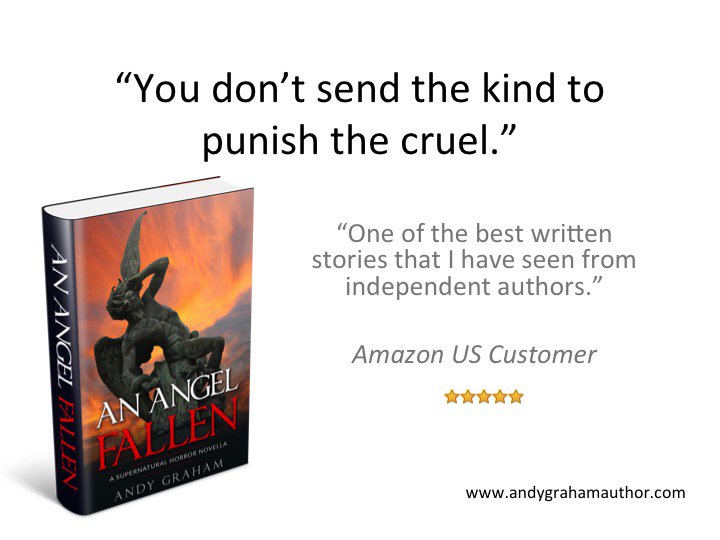 The condensed format keeps the action moving at a tense clip, and there’s rarely a dull moment as Mike fights to understand the choices that his family members make and the haunting and emotional grip that the fallen creature has over him. Most of the author’s dialogue works well, establishing character and moving the story along— only a few lines seemed awkward, jarring, or out of place.

Underneath the fantasy and sci-fi elements of the book, Andy Graham explores some serious issues about human relationships. The bond between Mike and Raph is troubling, and one wonders just how far Raph will lead his suggestible friend down the path of violence and destruction. Meanwhile, Mike’s housekeeper, Ariel, plays a critical role in the plot that increases in importance as the novella reaches its climax. The story also addresses the damaging effects of alcoholism on both the addict and on families in general. 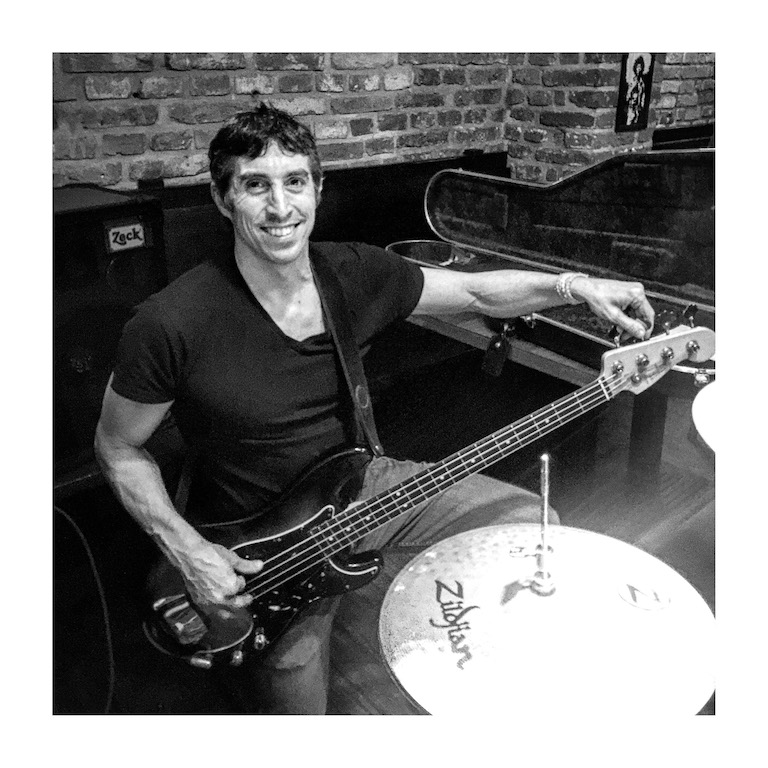 For all of these reasons, An Angel Fallen is an impressive and confident work. The imagery is strong, the characters are unique and engaging, and the climax functions on multiple levels. Stylistically, the author makes a few choices along the way that were different and interesting.

Admittedly, I had to read certain sections of An Angel Fallen several times to understand exactly what was occurring on the page. This is particularly true during some of the more climactic scenes and especially at the very end of the story. While parts of the novella could have been streamlined for clarity, Andy Graham is adept at world-building and spins quite a remarkable tale.

An Angel Fallen combines elements of fantasy, science fiction, and horror to great effect, weaving a story together that is impossible to forget. 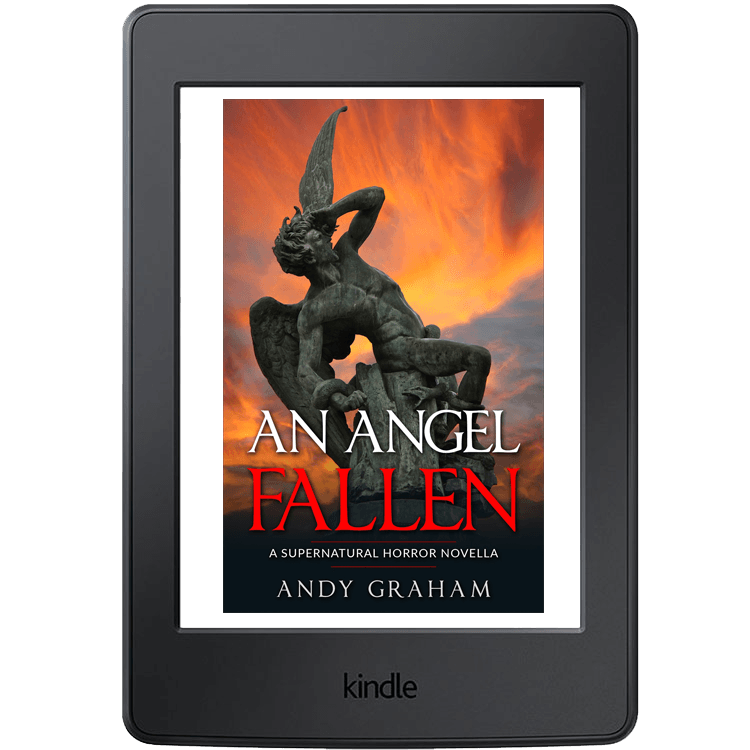