While not as beloved as his “Goosebumps” series, “Fear Street” remains an important — and much darker — part of R.L. Stine’s great genre contributions. 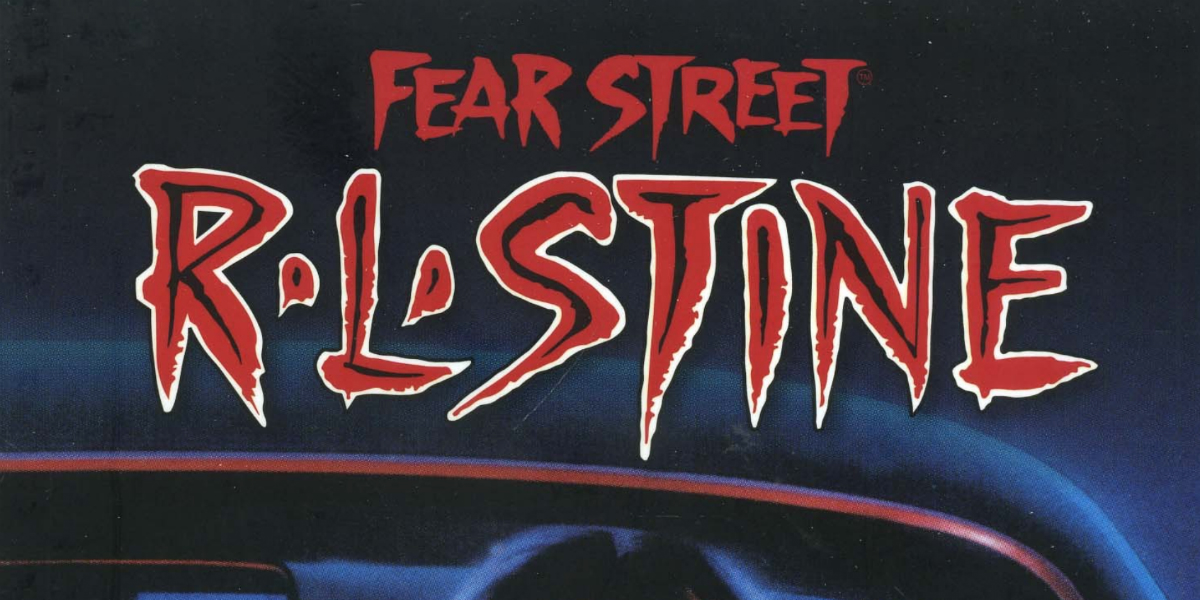 When someone mentions R.L. Stine, the thing that comes to almost everyone’s mind is his bestselling children’s horror series, Goosebumps. How many countless nights were spent huddled under blankets with one of these books and a flashlight, promising yourself just one more page but knowing you weren’t going to stop until you finished? These books helped shape the love of horror I have today, as is the case with quite a few 90’s kids.

Goosebumps books usually featured two or more children being pitted against something that adults just didn’t seem to understand. The series created monsters that, while terrifying, were often times defeated by the end of the book. Even the most intense of books in this series had a whimsical and childlike feel to it.

However, this was not the case with R.L. Stine’s first series of horror books.

First published in 1989, the Fear Street stories can be seen as the darker older sibling to Goosebumps. 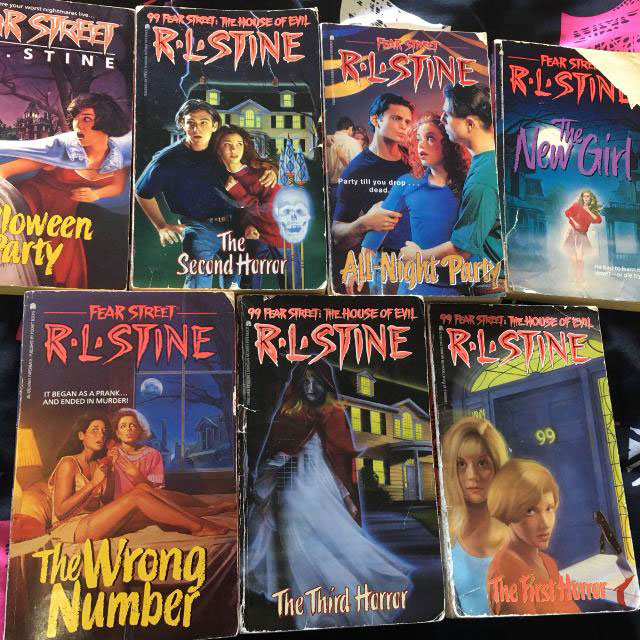 The beloved Goosebumps books often ended on a happier note. In contrast, there were many times that Fear Street’s darker tales left readers with far more unease than comfort. Sure, creatures like Goosebump’s “Monster Blood” caused mass chaos and grand amounts of damage. But you could feel fairly confident that any human life in these stories would survive relatively unscathed by the book’s conclusion.

The same could not be said for the unfortunate characters of Fear Street, who often were subjected to real horror. Death was not only common in the Fear Street saga, but it was often a driving plot point.

From being boiled to burned, there was no shortage of misfortunate or carnage on these pages. 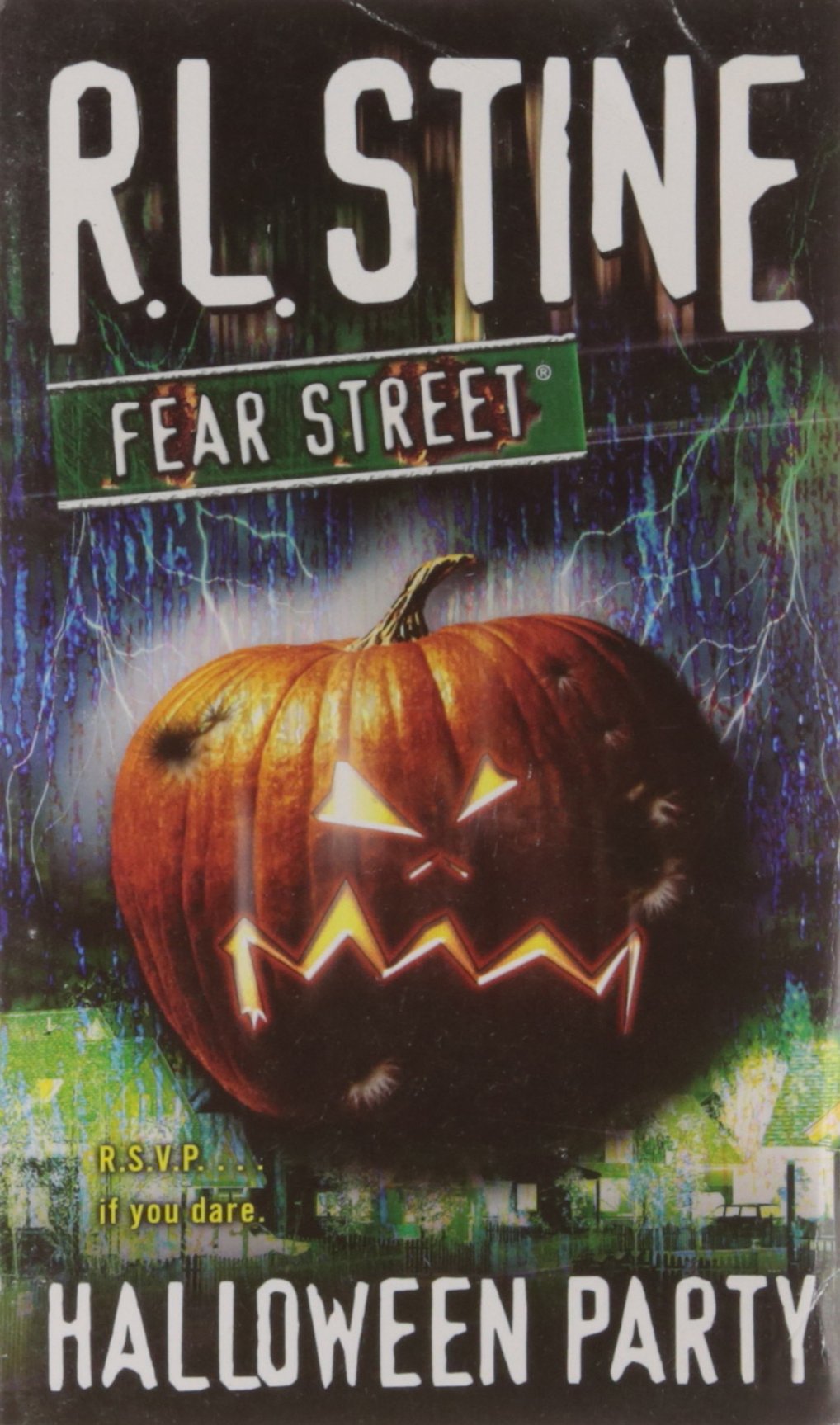 While Goosebumps had characters ranging from kooky counselors to evil magicians, Fear Street was filled with psychotic stalkers and people who would go to any length for revenge. These types of characters, when paired with the darker overtones and more horrific happenings, gave these books a more serious tone reflective of a thriller style of writing.

Additionally, whereas Goosebumps had its share of humor, Fear Street gave you characters who were laden with depression and other mental anguishes (even though this was not always explicitly stated). These characters had darker stories and suffered much more throughout the books.

Each Fear Street book delivered its fair share of terror and despair, but “One Evil Summer” was the tale that left the biggest impression on me. 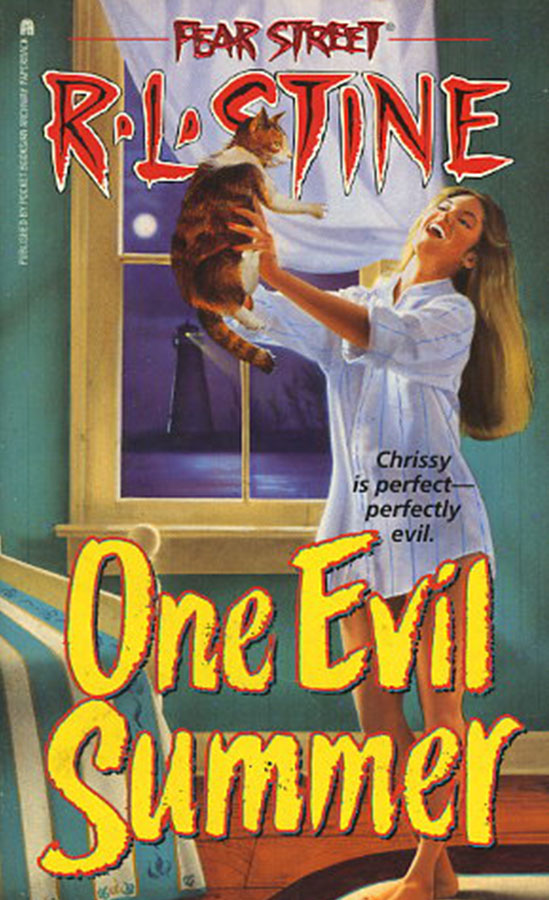 This book manages to capture the feeling of terror felt in the film The Hand That Rocks the Cradle, all while adding a supernatural spin. The titular babysitter from this piece makes all other creepy babysitters seem like Santa Claus. From murdering pets to mentally torturing the family’s daughter, Chrissy (the babysitter) is unrelenting in her goal of terrorizing the family. With evil twins and knives spraying blood, this book doesn’t let up. I know I was suspicious of anyone who came to babysit me for quite some time after reading this. Other than some pretty strange plot twists, this is still a solid read.

Goosebumps will always have a special place in many horror lovers’ hearts, but the seriously undervalued Fear Street books deserve their own recognition. No matter the age, I feel these fright-filled stories are enough to keep most readers up at night.

These tantalizing stories of terror have something to offer any reading level, so check your local library or online bookstore for them, and take your own stroll down Fear Street.