Now Read This: My Friend Dahmer

The way Derf Backderf portrays Dahmer’s actions in “My Friend Dahmer” is far more interesting than briefly stating how he acted in his high school years. 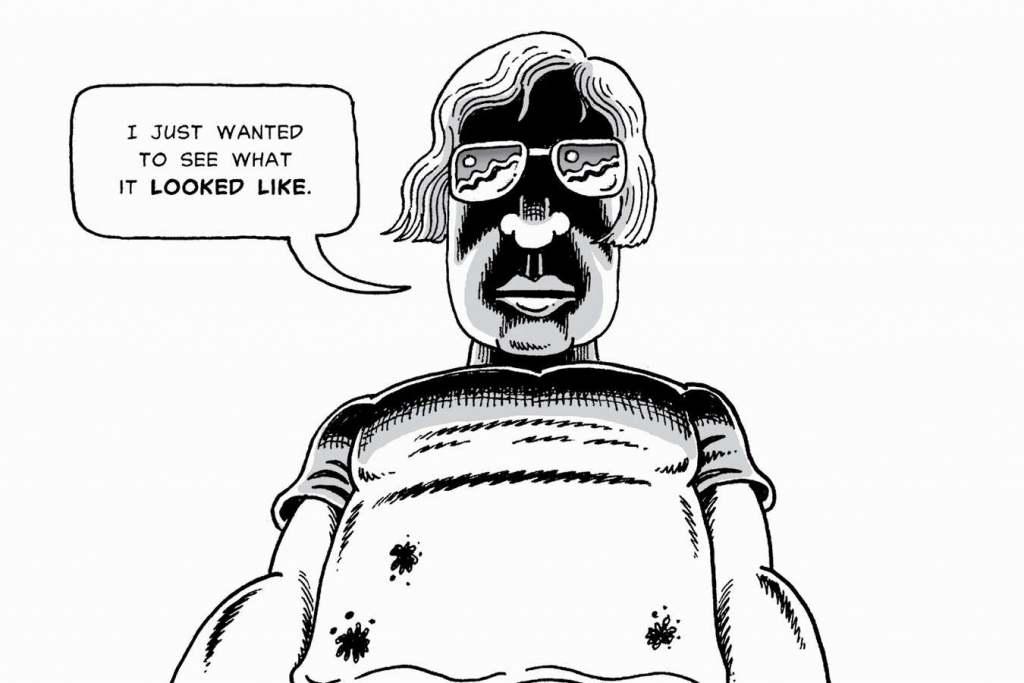 Serial killers fascinate me. I sort of thought “My Friend Dahmer” would be all the same information on Jeffrey Dahmer that everyone talks about. For example, I knew he had a weird childhood, with parents who fought constantly, as well as a morbid interest in dead animals. However, seeing his young life presented in this format, and at this level of detail, provided a very different view of him.

I felt that a graphic novel was a pretty bold choice for the backstory of a serial killer. It was definitely the correct choice, however, as it moves the story along quickly with ease. Within only the first few pages, I was already feeling uneasy.

We see a teenage Dahmer walking down the street on his own, which immediately sets a dark tone. We watch him find a dead cat that he then picks up and takes to his family’s shed to dissolve in acid. It’s very heavy. The pattern continues throughout the book made up of panels that have no words, yet convey so much. 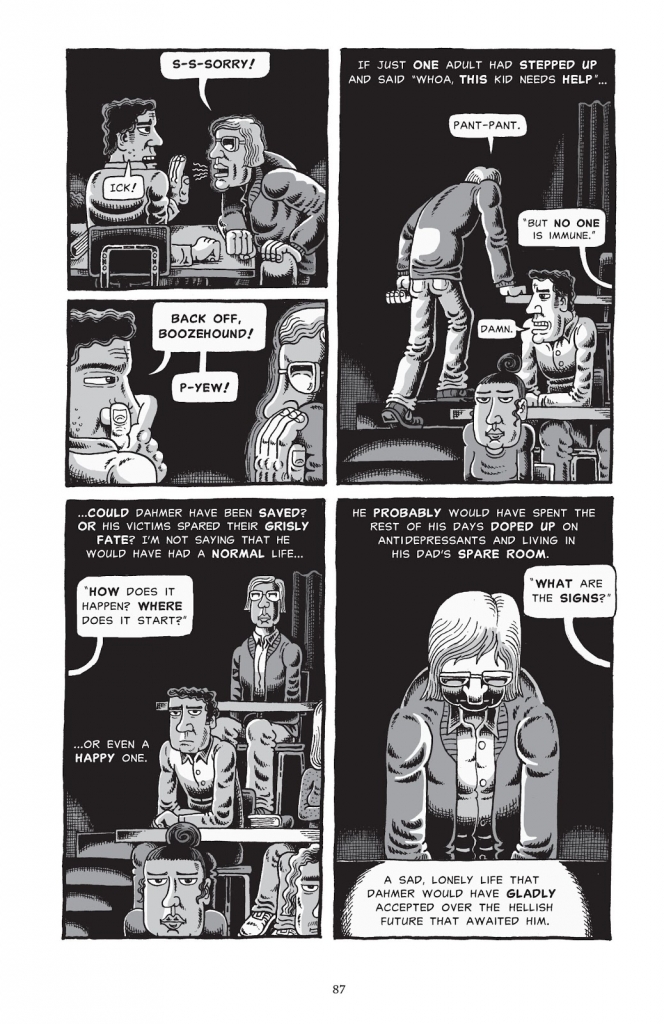 The author actually attended school with Dahmer, and he uses his personal experiences to paint a portrait of a young serial killer in the making. We get to see a typical day in the life of Dahmer, and it reveals so much more than just knowing he was badly bullied. The level of detail we see in terms of how Dahmer acted and how his fellow high schoolers perceived him reveals so much.

It would have been very easy for the author to have focused in detail on the gruesome, sensationalistic murders Dahmer eventually committed. But if he had done this, I think the book would have lost some of its credibility. To me, the success of this book comes from the fact that it’s an account of a man who personally experienced Dahmer’s unusual behavior as a troubled young man, before he became the notorious killer making headlines.

The most young Dahmer did, in terms of murder during the time detailed in the book. was to kill a dog. But learning more about this particular incident satisfied me — partly because it was such a horrible thing, and partly because I knew what this heinous act would ultimately end up leading to.

If you have any interest in serial killers, I would suggest reading “My Friend Dahmer”. Even though it only covers Dahmer’s high school years, it is sufficiently creepy and illuminating. 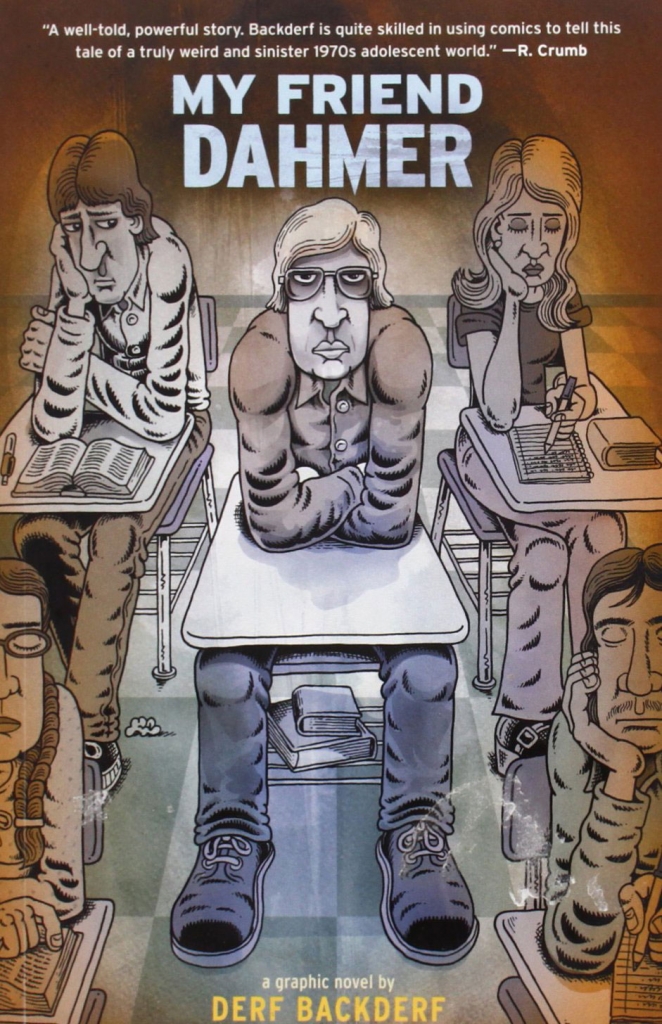