The film adaptation of graphic novel “My Friend Dahmer” delivers through stellar acting, fantastic attention to detail, and close adherence to the book. 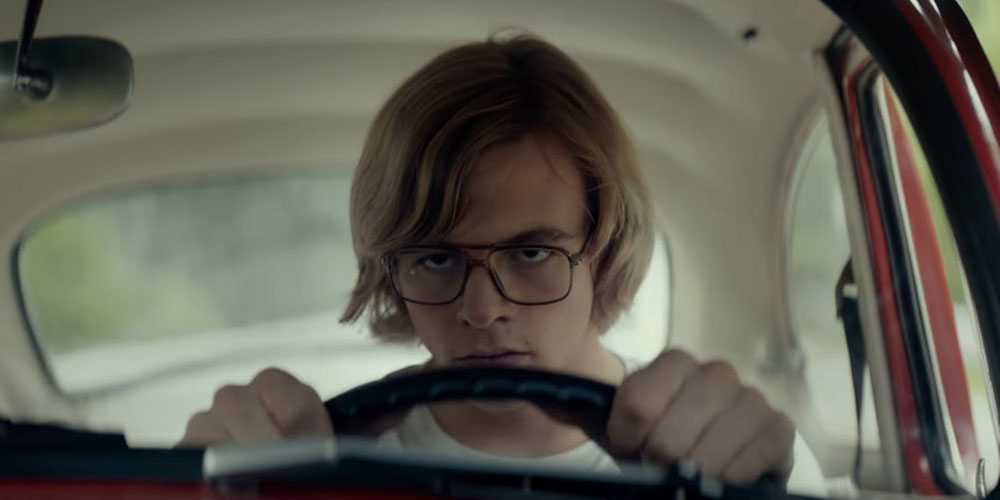 My Friend Dahmer was, without a doubt, the best book to movie translation I have ever seen. While it wasn’t an exact adaptation, the changes that were made resulted in a better film. I saw the trailers for this film before it came out, but I didn’t have the chance to watch it until recently.

Having recently reviewed the graphic novel for this site, I was able to watch the film with the intention of comparing it to the book. And I’m really glad I waited, as it made me appreciate the movie that much more.

To begin, the casting director forMy Friend Dahmer did a fantastic job, and each actor clearly put a lot of work into embodying their character. While the book showed Dahmer as an awkward, unattractive teenager, the actor who played him (Ross Lynch) was actually quite good looking. Admittedly, this is a thing movie makers always do, but I felt this was a good choice. 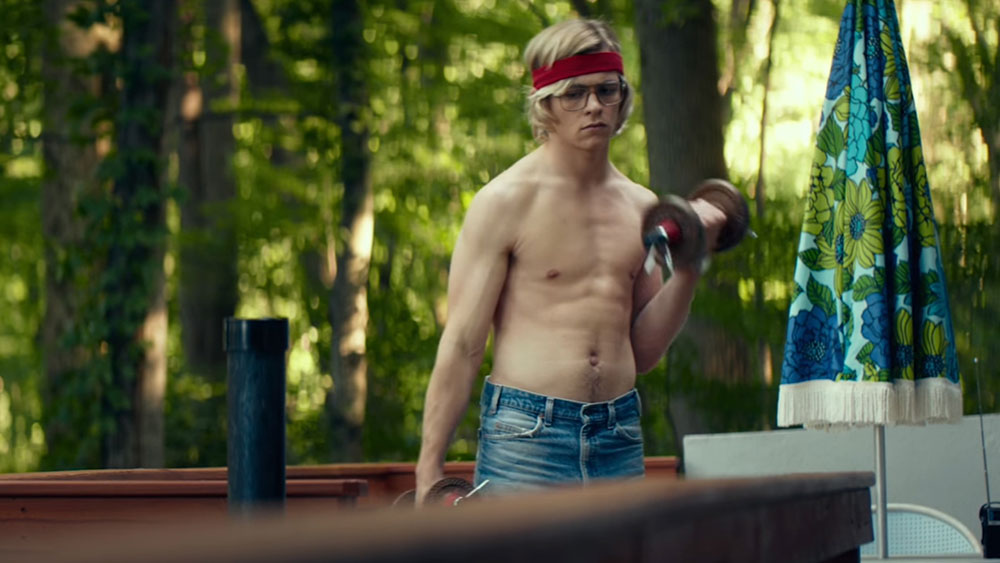 In fact, the real Dahmer was an attractive teenager. And although Lynch plays a more attractive version of his real life counterpart, he carries himself very timidly — just as the graphic novel showed Dahmer acting. This says a lot about the character from the start of the film, without him even saying a word. When he does start talking, he delivers his lines in a very specific manner. He nervously makes his way through what he’s trying to say, and it’s clear he doesn’t feel confident.

In an additional casting coup, the actor and actress playing Dahmer’s parents (Anne Heche and Dallas Roberts) looked as if they could have been Ross Lynch’s actual parents.

Although the translation to screen was fantastic, there were some obvious differences between the book and the film version of My Friend Dahmer. 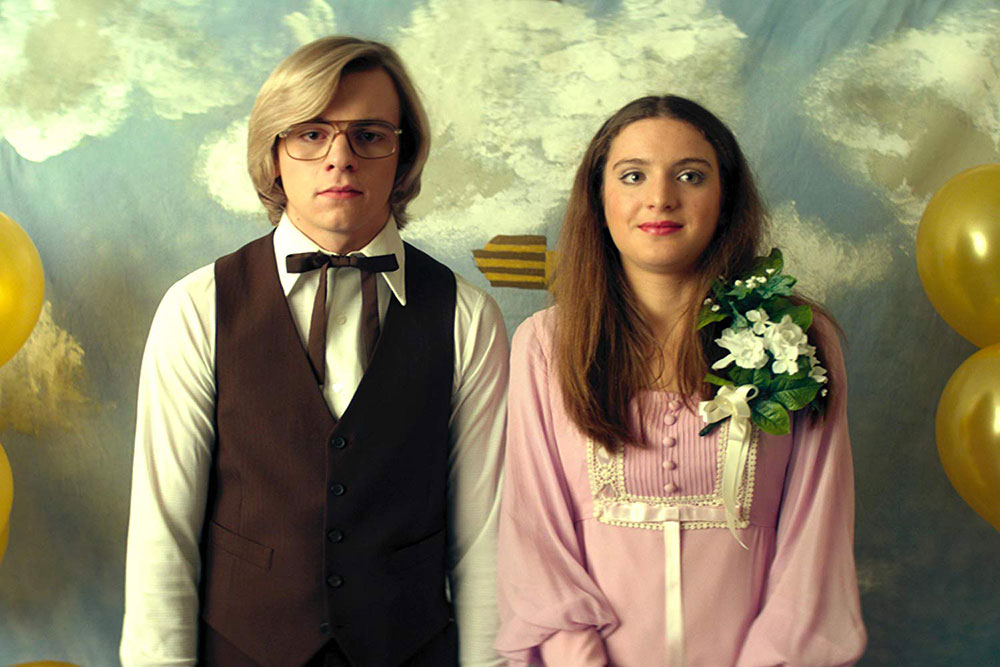 Immediately, I noticed that the opening scene was different in the movie than the book. But I think the film gave us a better beginning, showing Dahmer surrounded by his classmates while mentally off in his own world.

In the book, we see him walking down the street alone, because he wants to collect a dead cat he found. (Since the movie begins on the bus, I thought they wouldn’t come back to that. However, Dahmer goes back after school to collect the cat and take it back to his shed.) He is whistling to himself as he walks. This establishes the fact that he doesn’t have any friends, which is an important thing to show.

However, in the film, we open with Dahmer surrounded by fellow classmates on a bus. They’re all talking and joking with each other while he sits by himself, sulking and taking everything in. By using this powerful opening scene, the screenwriter was able to work in a lot of things that would become themes throughout the entire film, such as Dahmer’s feeling of isolation, the jogger he ends up becoming obsessed with, and his fascination with noticing and collecting roadkill.

It was fascinating to see how much detail the costume department put into this film. When I was reading the book, I noticed that the characters weren’t always wearing the same outfit day to day. In the movie, I realized that the characters’ outfits were the same as what they wore in the book. I thought that showed a huge amount of attention to detail from the costume department. 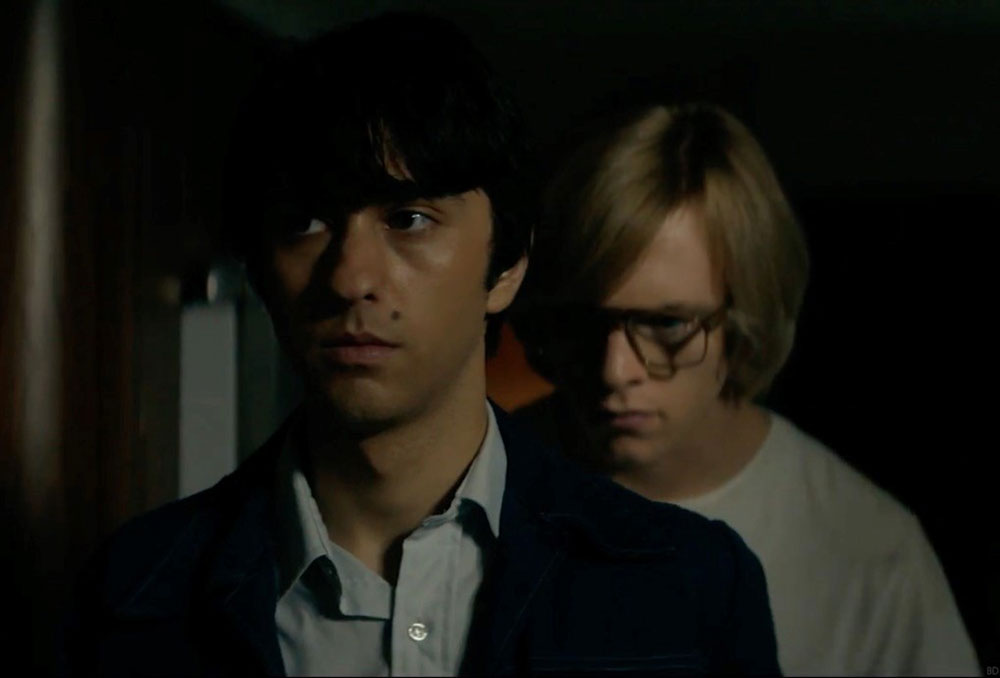 The graphic novel had a scene in which Dahmer chained up and starved a dog. This is only suggested in the movie, and Dahmer doesn’t chain up or kill any animal on screen. I think it was good decision to play this down, since people seem to really dislike seeing violence against animals in films.

Through a brilliantly selected cast, extreme attention to detail, and countless other fantastic choices, the book to movie translation of Derf Backderf’s graphic novel “My Friend Dahmer” was very successful. I can’t think of anything that was glossed over or left out enough to say the film adaptation was a failure in any way.