While you’re in the giving spirit, please consider chipping in a few bucks to help fund “13 Fanboy” from your favorite horror stars of the 80s. 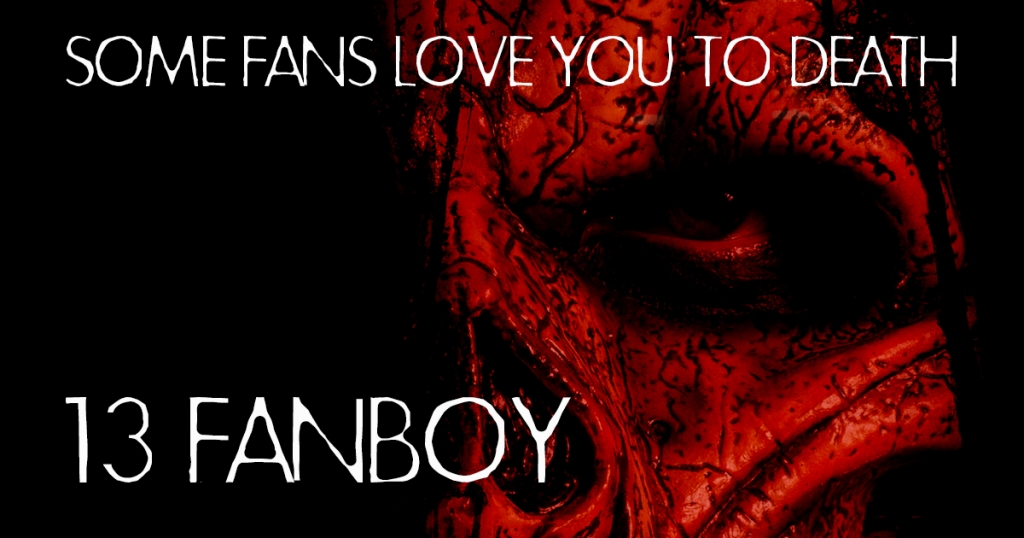 It may be Black Friday, but we recommend you forget the overcrowded stores and impersonal gifts. Horror is the gift that keeps giving, and there’s no better time than now to help support a new indie horror film which pays homage to one of the most beloved and iconic horror franchises of all time.

Friday the 13th has a passionate fan base that has been waiting for almost a decade for another installment.

However, thanks to Voorhees Films and some popular series’ alumnae, Friday the 13th fans can get their much needed fix with 13 Fanboy, written and directed by franchise fan favorite Deborah Voorhees — about an obsessed fan who hunts the women of the famous Friday the 13th franchise. 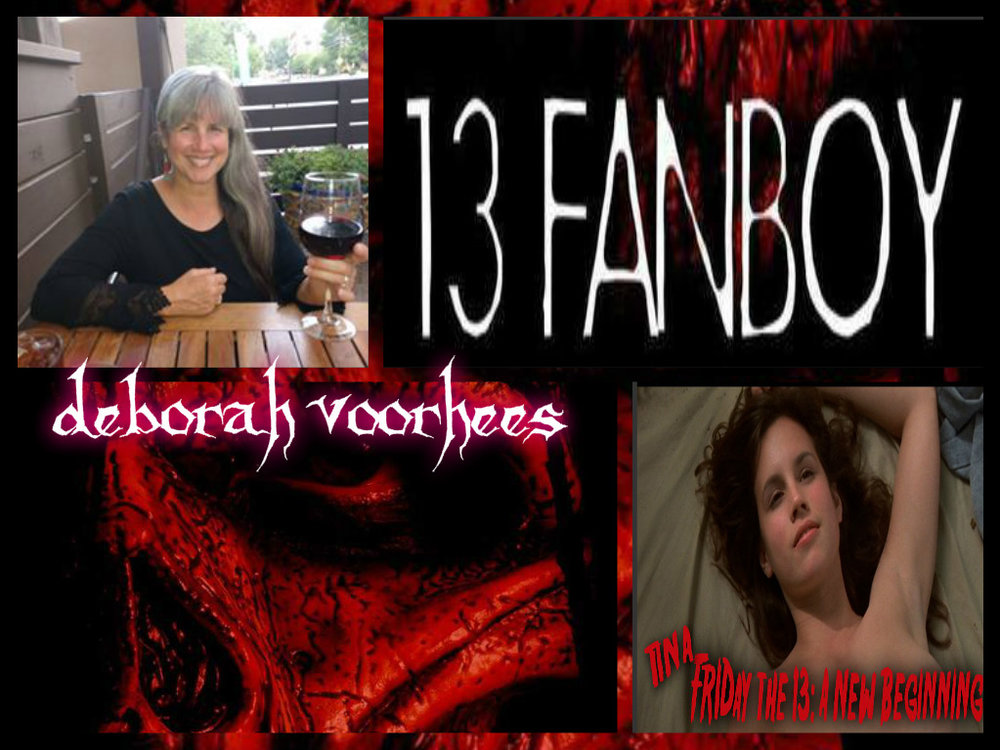 “Horror fans are the best,” says Deborah Voorhees, star of Friday part 5 and writer/director of 13 Fanboy, “but every once in a while, you get someone who feels scary. I’ve received texts saying, ‘He’s watching you right now,’ or ‘wouldn’t it be cool if you were killed like you died in the film?'”

These experiences sparked the idea for the film a year ago, when Voorhees met with veteran producer Joel Paul Reisig. The idea frightened her, because there is that tiny unspoken fear inside her that said something like this could actually happen.

“After several sleepless nights, I realized that if it scared me this much, it would scare others too. I had been looking for a film for horror fans for a while. It just feels like it is the time for this film.” 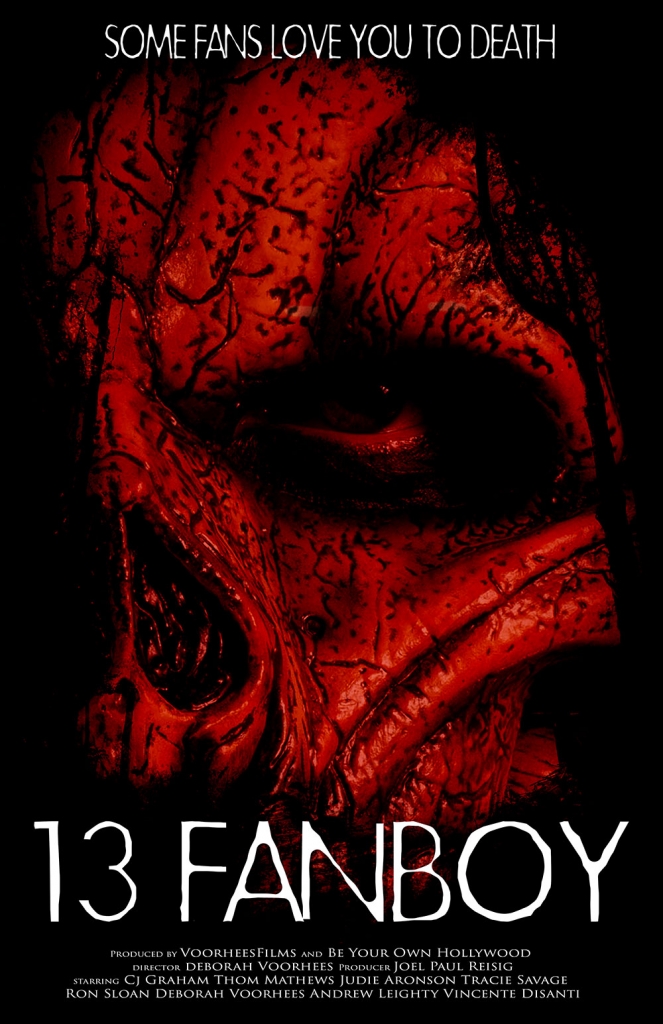 Together Voorhees and Reisig wrote the script, then gathered up some of the most popular actors from the original Friday the 13th movies including CJ Graham (Jason in Jason Lives), Thom Mathews (Jason Lives), Tracie Savage (Friday the 13th III), Ron Sloan (New Beginning), Judie Aronson (Final Chapter), and of course Deborah Voorhees (New Beginning).

13 Fanboy is not a Paramount film. This is a totally separate series, with no association to the original Friday movies.

“Our horror thriller brings your favorite Friday the 13th actors back to the big screen in an entirely new horror series about a fan, who takes his love for the series too far and targets the real-life women from the franchise to kill them.”

13 Fanboy melds the slasher-style kills that Friday is famous for and the heart-pounding  thrillers such as Hush and Cape Fear. The filmmakers promise only practical effects, NO CGI, to honor the 80s slashers.

For financing, Voorhees and Reisig have turned to the fans for help, launching a crowdfunding campaign on Indiegogo. They are looking to raise 50k in order to bring in the cast fans know and love. Anything raised beyond their goal will go to bring in more cast members, build a topnotch crew and deliver the bets practical effects.

They’ve raised about half of their goal with only a couple of days left at the time of this writing. However, the team assures us that they won’t be deterred if they don’t reach their goal the first go around. Any funds raised will go towards locking in their actors and working to raise more money through investors and other traditional channels.

However, helping support the film during its crowdfunding campaign is the only way for you pick up some killer perks. 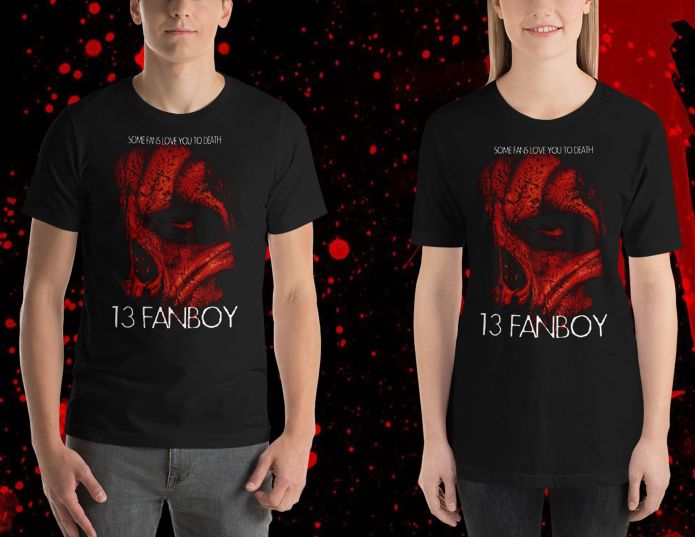 Perks for donating include behind-the-scene updates from the cast and crew, your name in the credits, titles as Co-Producer, Associate Producer and Executive Producer, invitations to the film’s premiere and after party, 13 Fanboy masks created by Marcio Charllie from Horror Costume Studios, autographs, posters, T-shirts, and much more.

Don’t miss your chance to be a part of horror history, support indie horror and women in horror, and treat yourself to some one-of-a-kind gifts you can’t get in any store.