In this exclusive Women in Horror Month interview with horror author Lou Yardley, we talk horror, “Hellbound”, and the ups and downs of self publishing.

Lou Yardley is a self-published author who specializes in horror and dark fantasy. Following her first novella “The Other’s Voice” in 2016, Lou has already developed an impressive collection of work, including the critically acclaimed werewolf novel “Hellhound”.

I had the wonderful opportunity to ask Lou Yardley a few questions about recognizing women in horror, being a self-publishing author and what attracts her to the horror genre. 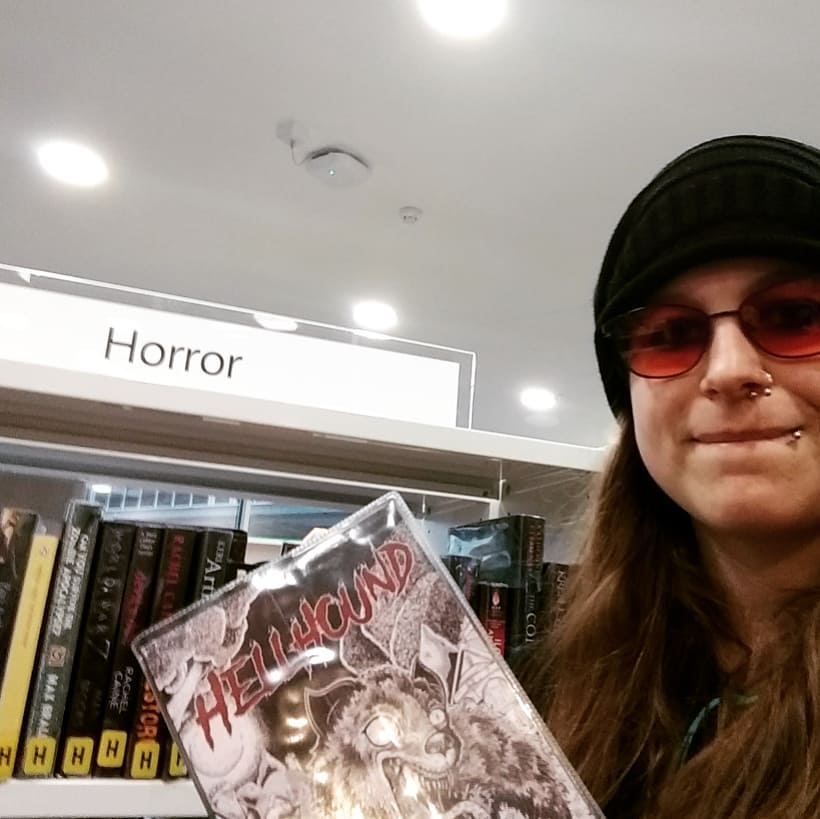 How important is it to recognize the female creators during women in horror month, and what does it mean to you?

It’s hugely important. Not only does it celebrate the work and achievements of those women, but it shows young female horror fans that they have a place within the genre.

When did you decide to take writing seriously as a self-publishing author?

I published my first novel in 2016, but it’s only been in the last year or so that I’ve started to take it seriously. I’ve begun to think about how I market myself and how I might engage with the horror community. It’s been massively rewarding so far.

What attracts you primarily to the horror genre with your writing?

It’s just how my mind works! I think I could try to write a romance and it would end up with someone having their entrails ripped out in a bloody, gory, but incredibly romantic way! 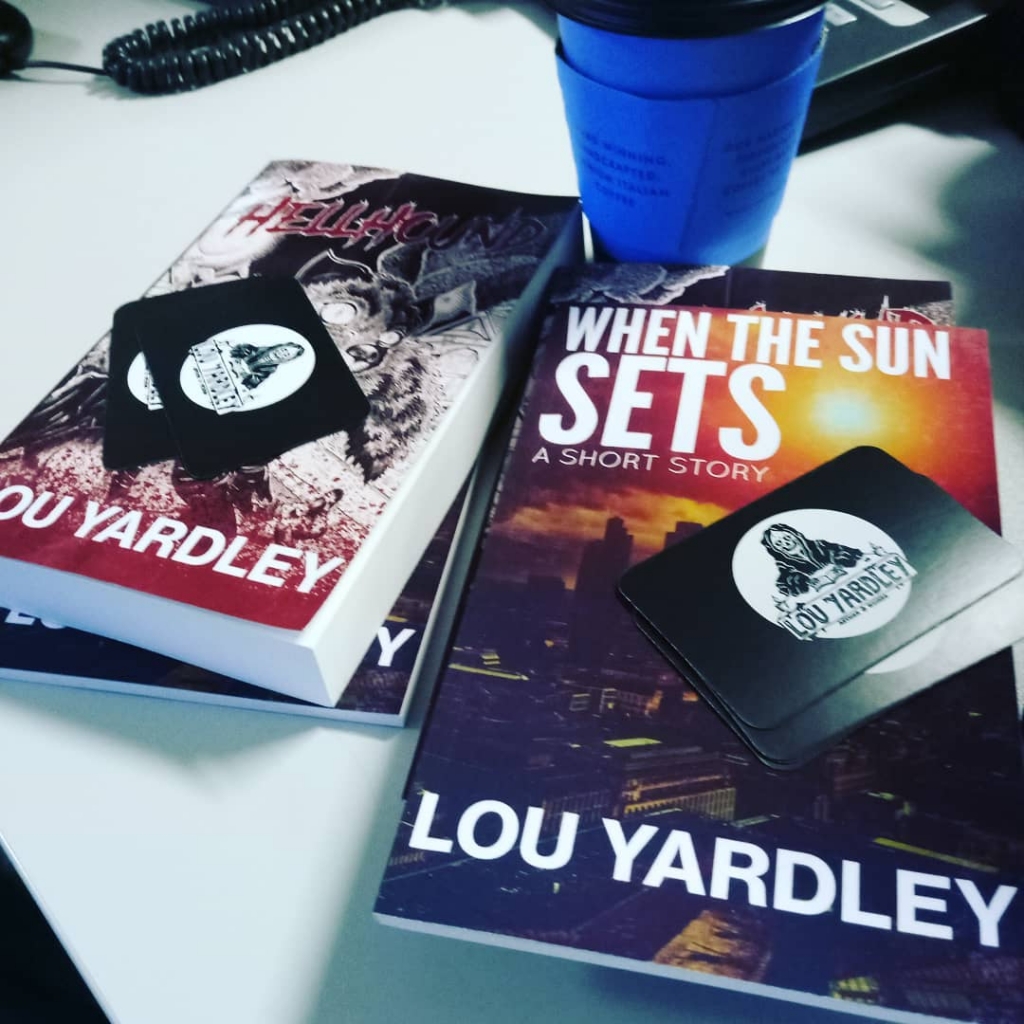 How would you describe your style of writing?

Chaotic, a bit funny and a bit gory. I’ve been told that I write the same way that I talk, so I like to think that whoever is reading has my voice worming its way into their brain. I think I’d make a rather lovely little brain worm. Come to think of it, that sounds like an awesome idea for a story! No-one steal it! It’s MINE!

What would you say is the hardest part when writing a new story?

NAMES! I really struggle with names! I don’t want to offend anyone I know by giving a character their name and then having that character be a complete arsewipe. Or have them die in a horrific way. Or both.

Definitely promotion and marketing. Getting the right people to find out about your book is HARD! I haven’t discovered the secret yet, but I am working on it. Maybe I need to perform some kind of ritual sacrifice or something? Ha ha! 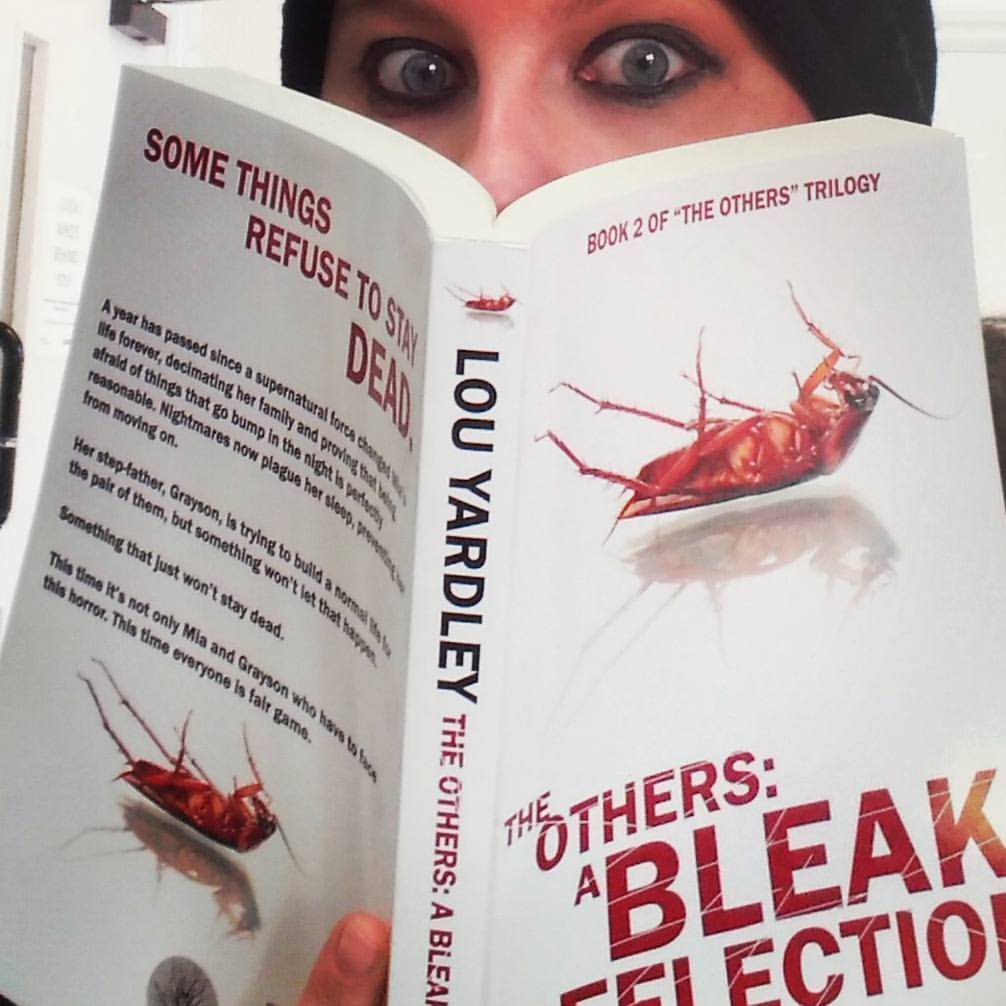 The other thing is that there’s still a bit of a stigma surrounding indie publishing. Some people still think that because you haven’t got a publishing deal, that you’re not any good. The truth is that there are loads of reason why many writers are choosing this path now. It gives you more flexibility, more royalties and, most importantly, it brings you closer to the people buying the books. Or, at least, I think it does.

Your flagship book is the werewolf novel “Hellhound”. How did the original story come about, and what can people expect from the novel?

I decided to write “Hellhound” because I love werewolf movies and werewolf fiction in general (especially An American Werewolf in London (1981)). I really wanted to pay homage to that by writing my own werewolf tale and putting my own spin on it.

With “Hellhound” you’ll get gore, humor, brand new werewolf lore, and a compelling story (I hope!). There are characters that you’ll love, some you’ll hate and some you’ll love even though you should probably hate them. My favorites fall into that last category! 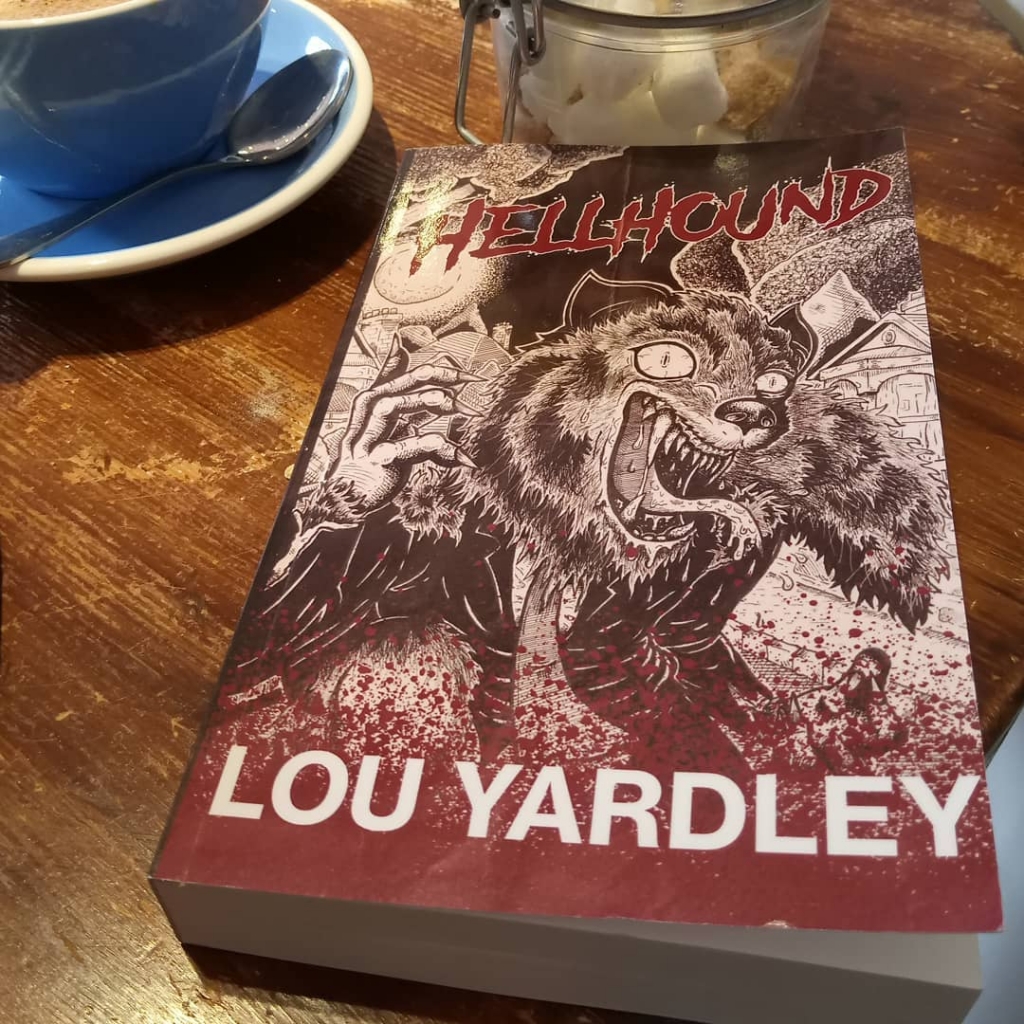 As I’m so unbelievably rubbish at describing my own work, I’d like to steal a quote from M. Grant Kellermeyer over at Oldstyle Tales Press:

“The best part of reading Lou Yardley’s excellent werewolf novel, “Hellhound,” is a very basic, very underrated, very underappreciated thing: it’s the writing. Horror writers often excel at creating eerie atmosphere, summoning terror, or what Stephen King called “the gross-out,” and while Yardley is gifted in all three respects, her work has something else that many supernatural novels lack: the ability to write a good story. “Hellhound” is a guessing game that keeps its readers in suspense and teases with a deft skill reminiscent of the corkscrew plots of Ambrose Bierce: like so many of his ghost stories and psychological thrillers, this is a tale that merits a second and then a third read.” (read more here)