Jon Ford’s Offensive is a slow burn that eventually explodes on the screen to tell a tale of satisfying revenge. 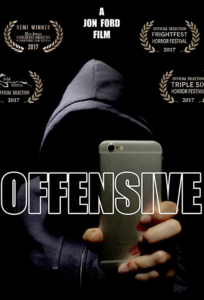 At first glance, Jon Ford’s thriller, Offensive, might appear like a run-of-the-mill revenge flick, a straightforward movie in which a group of young thugs terrorize the French countryside and wreak havoc on the unsuspecting population there. And, initially, that’s how the picture begins — the gang of lawless punks, who remain fairly generic and who never seem to change clothes, commit a number of awful deeds, including throwing bricks onto moving cars, harassing the elderly, desecrating memorial graves, and so on.

But Offensive takes an engaging turn when a retired married couple, Bernard (Russell Floyd) and Helen (Lisa Eichhorn), move into the neighborhood after inheriting an old farmhouse. 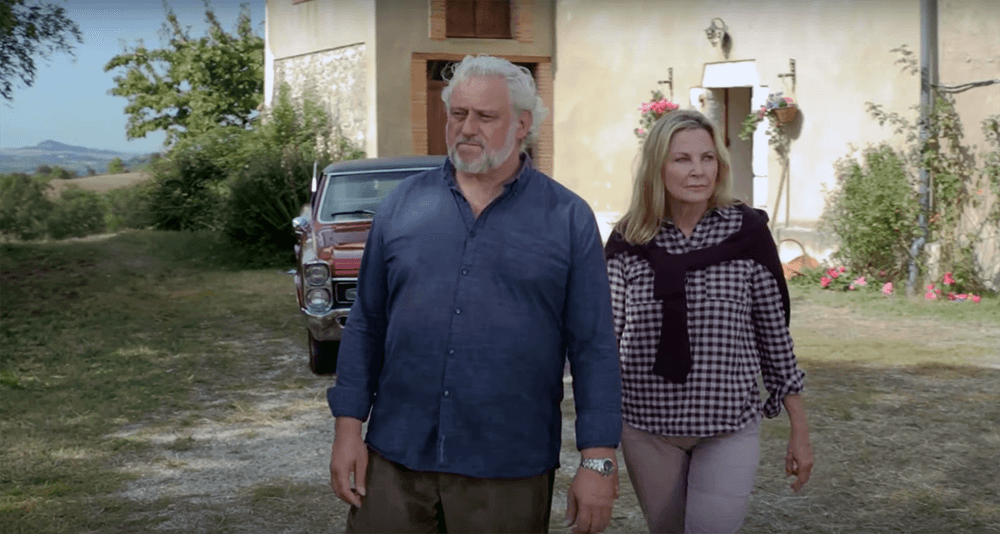 Bernard and Helen have a loving bond that is reflected well in the film; they experience everyday conflicts with one another (such as the big decision to move to France in the first place), but they genuinely seem to love and care for one another. They have clearly lived a long life together — as represented by the lines etched into their weary faces — a fact that makes the torment they suffer at the hands of the local youths all the more tragic and deplorable.

Tension mounts when the actions of the thugs get more violent; in several scenes, they verbally insult the older couple and physically assault them. To make matters worse (and an opportunity for Ford, who also penned the script, to distinguish the differences between the two generations), the youths capture their assaults on their cell phones, gleefully recording their sickening mayhem for all to see. 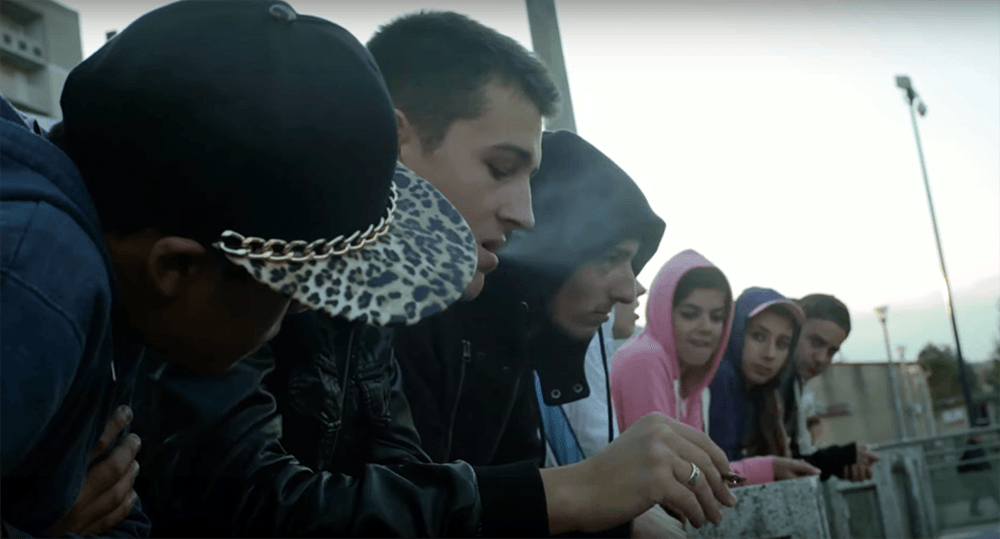 When one of the youths commits a vile act against Helen when she’s unconscious, a fire ignites within Bernard — he can no longer stand idly by and rely on law enforcement to punish the wicked. Using various implements scattered about the farm, he sets off on a calculated journey of revenge, leaving a trail of blood and guts along the way.

Again, while this plot may seem familiar, Ford adds several touches that set Offensive apart from other movies of this kind. 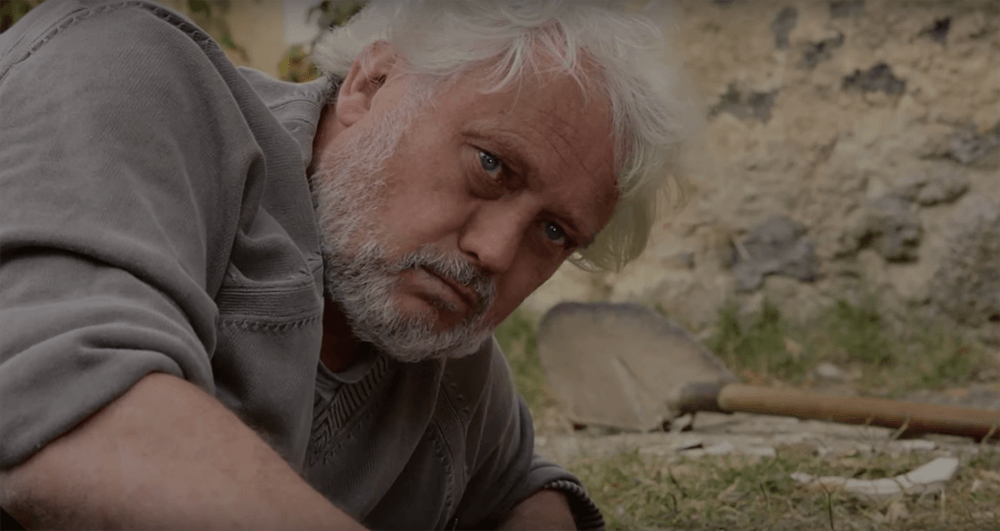 Bernard’s father fought courageously in World War II, and it is this understanding that drives the protagonist. The young thugs have no respect for the older generation, no knowledge of all their elders have sacrificed, no interest in learning from those who are older and wiser. Instead, they choose to berate and humiliate the old, attempting to force them out of the countryside.

Fighting a new kind of war, Bernard follows in his father’s footsteps, unafraid to take the law into his own hands. Although some of the killing sequences suspend our disbelief, they are frenetic and gruesome; audiences can’t help but cheer when the hoodlums get their just desserts. 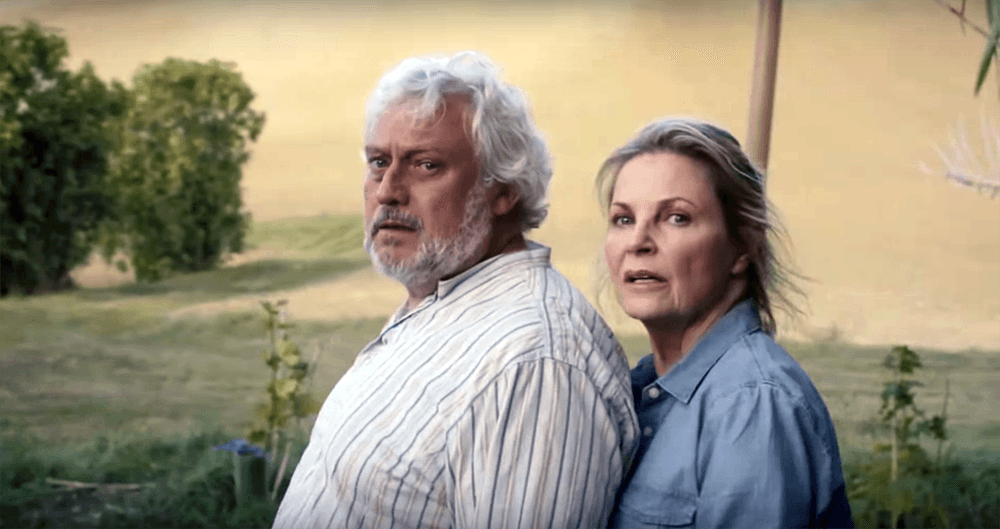 Jon Ford’s ‘Offensive’ is an exciting, character-driven thriller; suspenseful and at times brutally graphic, the film fits well into the genre and presents realistic and multi-dimensional characters.

As with many movies of this type, Ford’s film asks, “Just how far will one man go to have his revenge?” Fortunately for viewers of Offensive, the answer is very.