The Windmill combines strong characters, plenty of gore, and a memorable killer to create a must-see modern slasher 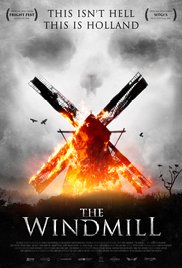 Checking out Netflix’s selection of recently added horror, I came across an interesting looking Dutch slasher film called The Windmill. I expected pretty standard slasher fare, campy and formulaic, and hoped just for a fun (mostly forgettable) way to kill some time.

Instead, what I got was a remarkably well-made and well-acted, surprisingly smart horror film.

This is director Director Nick Jongerius’ first feature film. Originally called The Windmill Massacre, the title was shortened for its U.S. release. I think that’s a smart move. While the original title screams generic and clichéd slasher film, The Windmill is anything but. 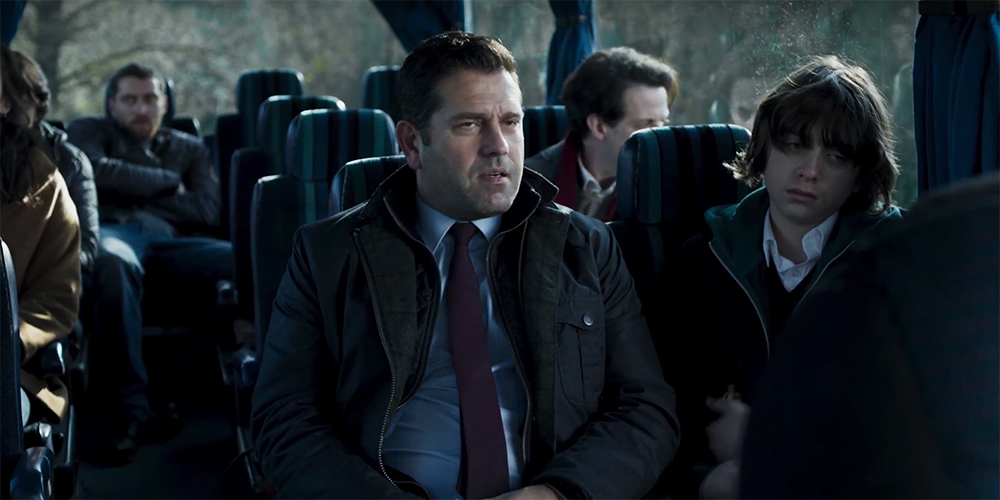 The film showcases a solid and diverse ensemble cast, including Noah Taylor, Charlotte Beaumont, and Ben Batt. The performances are stronger than you’d expect, with Jongerius giving his talented actors something substantial to do. Working from a story he developed with co-writers Chris W. Mitchell and Suzy Quid, he takes his time to develop complex and interesting characters while maintaining strong pacing and the perfect ratio of bloodshed to plot development.

Additionally, thanks to smart dialogue and believable performances, the film feels unusually grounded for a supernatural slasher flick about hell’s gatekeeper.

A group of tourists in Holland each sign up for a bus tour of local windmill attractions. We later learn that each of the passengers is harboring a dark secret from their troubled past. As one might expect, the bus breaks down in the middle of nowhere, and the group becomes the target of a vengeful supernatural killer.

The group is stalked and butchered by a bloodthirsty demon —the spirit of a greedy mill owner known as The Miller (Kenan Raven) who sold his soul to the devil. While that sounds like fairly well-tread material, Jongerius gives the film a surprising depth by delivering a tale of regret and divine retribution. The Miller looks great and manages to be truly menacing and memorable. 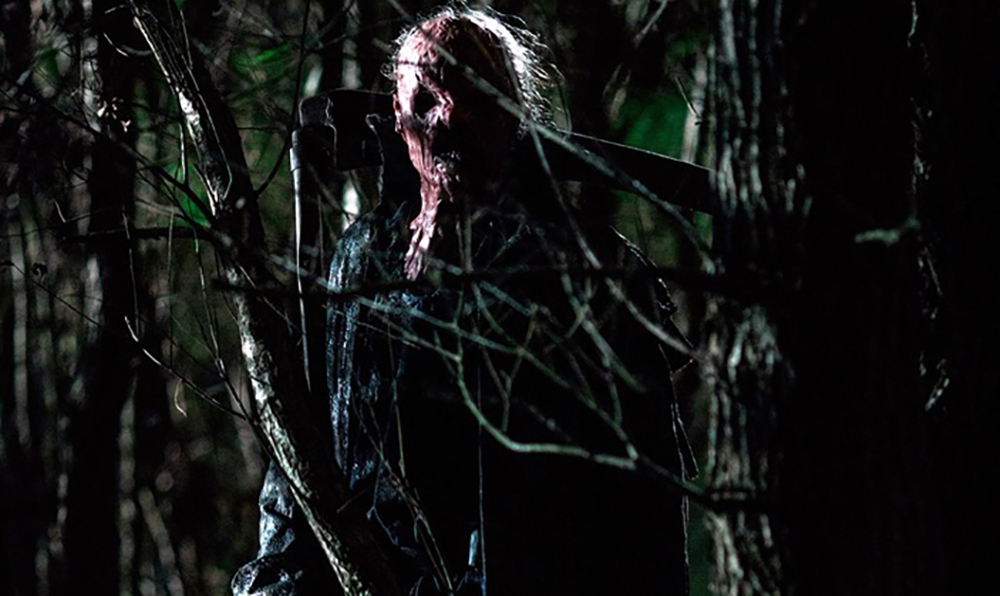 In many ways, this is standard slasher fare with plenty of brutal and satisfyingly gory kills — somewhat reminiscent of Adam Green’s wonderfully campy and exceptionally bloody Hatchet series. The first kill is an impressive one, and it happens less than 30 minutes into the film. From there, the creative kills come at a steady pace, including some truly memorable scenes.

Each of the tourists is trying to escape the sins of his or her past. Between the gory kills, we get flashbacks revealing the nature of these sins — ranging from the wretched to the heartbreaking. The film doesn’t shy away from going to some pretty dark places, but it always maintains the right balance of horror and drama without getting too maudlin or heavy handed. 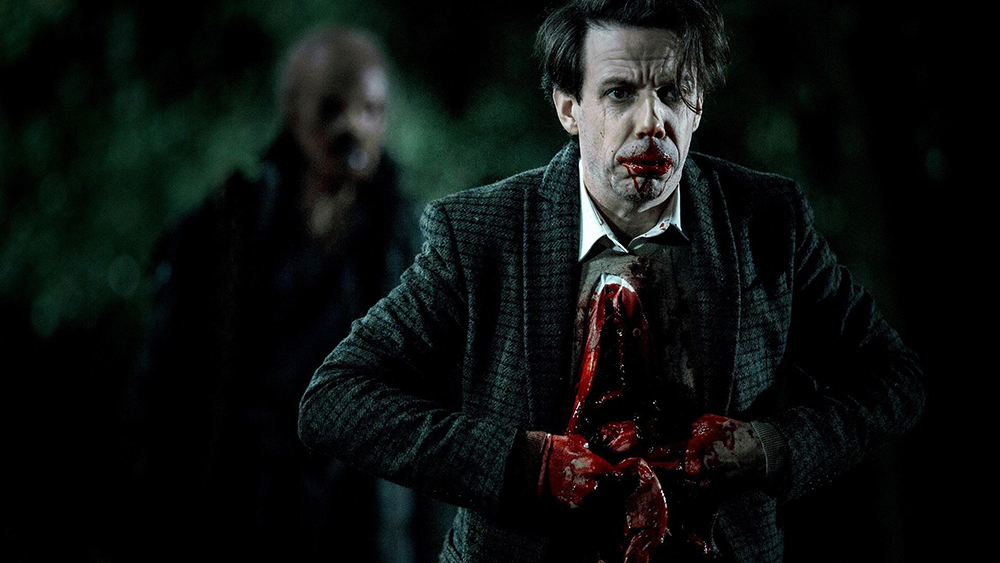 The best part for me was the surprisingly satisfying ending. Leading up to the finale, I was positive I knew where the story was going thanks to heavy foreshadowing and my familiarity with typical tropes of the sub genre. The film feeds into your expectations before abruptly pulling the rug out from under you in a brutal and jaw dropping fashion.

Jongerius excels at delivering the best of beloved slasher tropes while breaking with convention enough to create something truly smart and surprising. I definitely recommend giving this one a watch.