Despite a juicy and sensationalized plot, If Looks Could Kill is hindered by a poor script and too many clichés to count 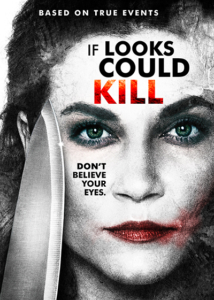 Despite its clichéd title, stilted dialogue, and scenes that seem to take place in some kind of bizarre, alternate reality, James Cullen Bressack’s If Looks Could Kill has the right kind of kitschy appeal that makes for a mildly entertaining late-night watch. Starring Stefanie Estes, Summer Spiro, and Tomek Kosalka, the film is a TV movie for the Lifetime network (in other words, while a few scenes manage to ratchet up decent suspense, there is little that’s memorable or evocative in any way).

If Looks Could Kill tells the story of Faith (Estes), a rookie cop in the town of Stillwater, Oklahoma. She finds herself working alongside her old friend Paul (Kosalka), a detective in the same police department who has just started up a fiery relationship with a blonde bombshell named Jessica (Spiro). 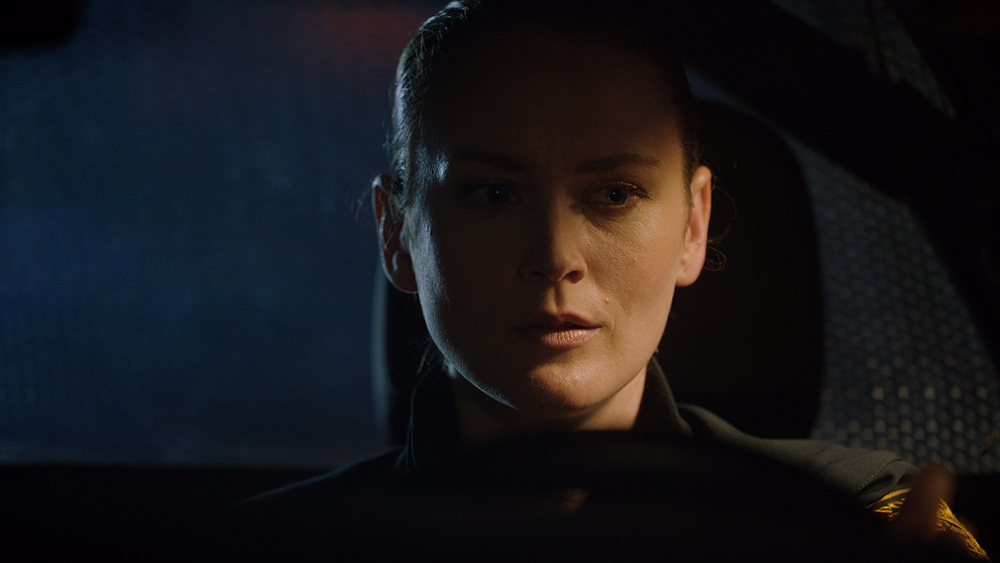 A little jealous, but mostly concerned for the well-being of her friend, Faith begins to investigate the mysterious Jessica, a woman whose sultry beauty belies many dark secrets. From there, a series of very predictable events transpire as Faith attempts to unravel the truth about deadly Jessica before the femme fatale can inflict any serious damage.

Go into If Looks Could Kill with the right frame of mind, and you might find some gems among the rubble. 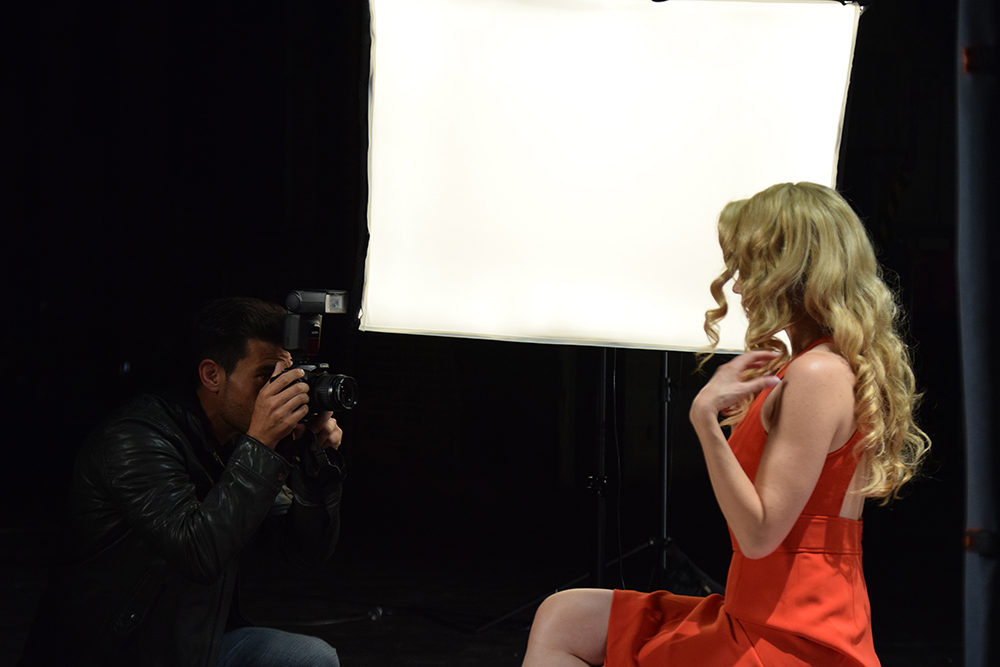 Viewers will be entertained by the rock-solid performance from Estes, who imbues Faith with an ambitious and determined spirit throughout the picture. She is an admirable protagonist who wants to be both a good cop and a loyal friend. Spiro does her best with the hackneyed script and character arc (pregnant and now married to Paul, Jessica suddenly decides she wants to be a Hollywood actress), but the role is so poorly drawn (and at times over the top) that some of her dialogue and actions become too trite to believe.

The audience will most likely feel a little sorry for strong actors like Kosalka and Andrew Appleyard (who plays a young actor paired up with Jessica for a commercial); their dialogue is often so banal that you can really sense the performers struggling with the material. 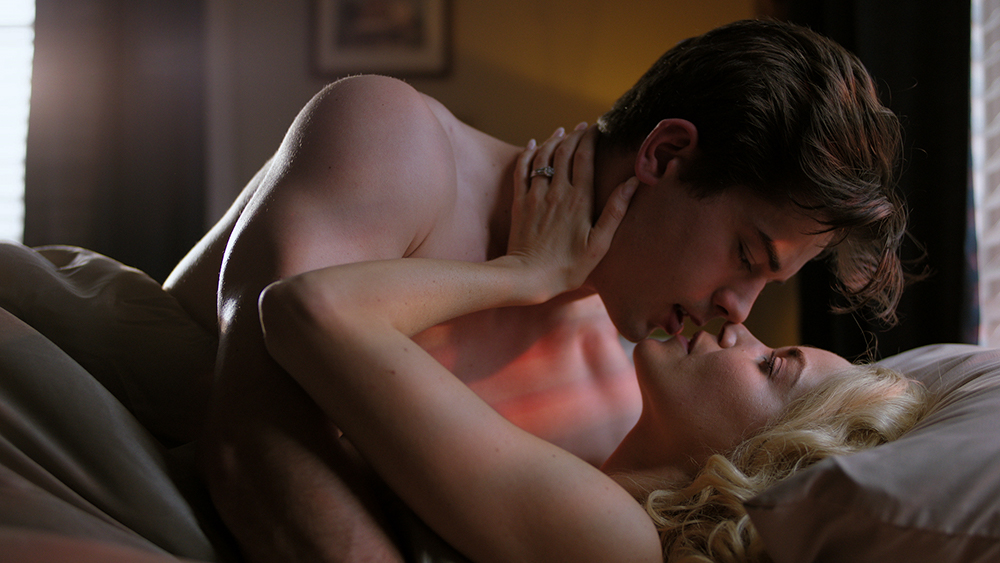 Despite these setbacks, a lighthearted and darkly comic tone does exists beneath the melodrama (much like an afternoon soap opera), and it is this quality that takes If Looks Could Kill up a notch or two. Watching the movie with a focus on its strong points will make for a much more enjoyable experience.

Unfortunately, other aspects to the film make it a less than sub-par affair. Helmed by Laura Beth Love, the cinematography is strikingly odd, with unflattering close-ups and unusual transitions. As already mentioned, the dialogue (penned by Bressack, James Cullen, and Zack Ward) is painfully stale and unbelievable. There are a few bright spots—for example, in the middle of the film Jessica undergoes a tragic loss that is portrayed quite effectively—but the majority of If Looks Could Kill fails to deliver. The climax achieves its purpose, but a lengthy slow-motion sequence coupled with a grating version of “By the Light of the Silvery Moon” ends the movie on a sour note. 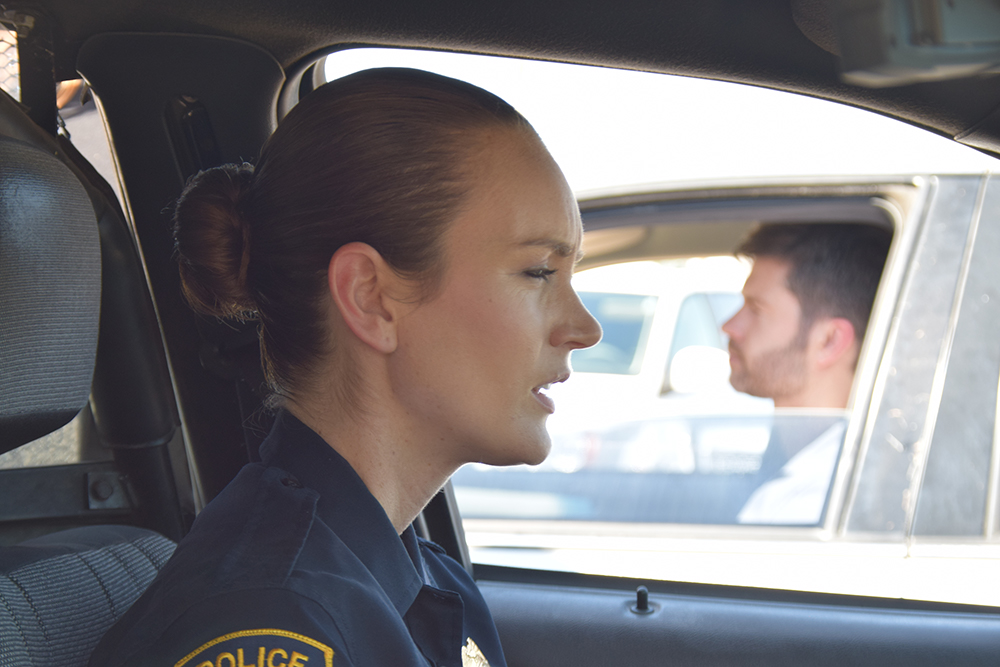 (On a side note, the team behind If Looks Could Kill also produced 2017’s Bethany, an eerie psychological horror film that hits the mark on many levels. You can learn more about that film here).

If Looks Can Kill is now on DVD and VOD courtesy of The Asylum.