We proudly welcome the newest addition to our network, the Guilty Pleasures podcast — kicking things off with an unabashed love affair for “Wrong Turn 2”.

I was absolutely thrilled when Murphy reached out to us about bringing his show to the Morbidly Beautiful Network. I loved the idea of a show talking about those wonderful guilty pleasure movies we can’t help but love, in spite of everything wrong with them. We listened to some episodes and were immediately taken with the quality of the show and just how much fun it was to listen to.

Then, when Murphy told me the first episode of the cast to air on the network would be a discussion of one of my absolute favorites, Wrong Turn 2 — starring the incomparable Henry Rollins and Morbidly Beautiful’s own Matthew Currie Holmes (host of Couch Trip Cinema) — I knew we had picked another winner. I got a sneak peak of the episode, and it’s absolutely incredible. I can’t wait for you to hear it!

A MESSAGE FROM HOST SCOTT MURPHY 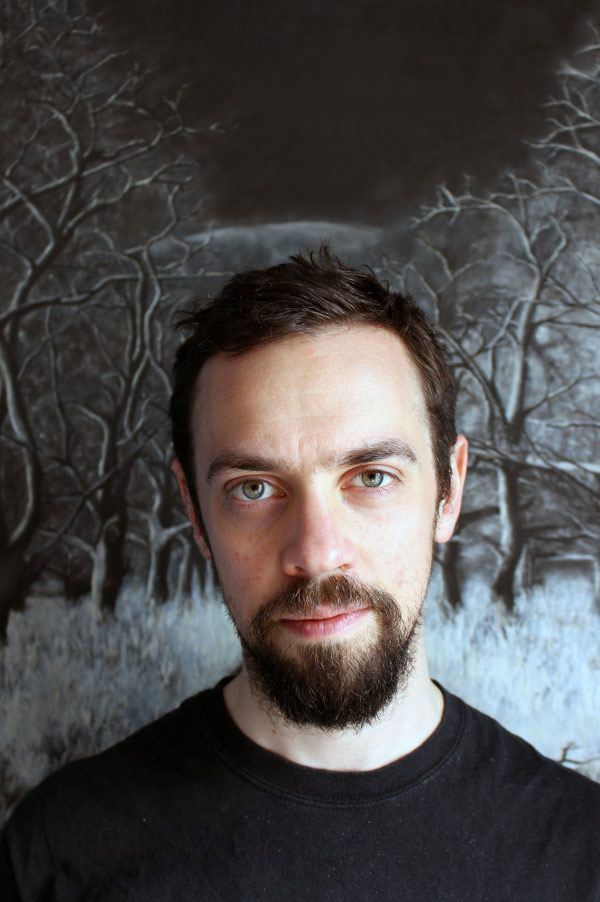 “The Guilty Pleasures show got started as I was approached by Bloodhound Pix to be part of their #HorrorNotFear campaign, where they were getting a variety of outfits to provide bonus content from June 2020-June 2021. I decided to go with the Guilty Pleasures idea, as I absolutely love watching and talking about ropey movies with fellow movie enthusiasts — particularly good/bad horror movies. I think what makes the series different is largely the focus on more modern genre gems. Often, when other podcasts cover Guilty Pleasure movies, you get an abundance of 80s stuff. In addition, my guests and I often cover the plot beat-by-beat, so our listeners get a really deep dive into these killer “so bad they’re good” delights.”

“I am excited to be part of the MB Network because I feel I share a lot of the same core values as what I see represented here, particularly the focus on celebrating all things indie and the drive to offer diversity in the horror community. It’s also clear this site is made by and for massive horror fans, and that describes me perfectly.”

ABOUT THIS EPISODE: WRONG TURN 2 (WITH SPECIAL GUEST PADDY MURPHY)

Joining host Scott Murphy on the show to talk (very, very enthusiastically!) about the movie, is The Perished director Paddy Murphy — who also happens to be the biggest Wrong Turn 2 fan you are likely to meet. Murphy is returning to the series for the second time, after previously appearing in our “Dreamcatcher” episode here.

In the episode, you will hear Scott admit that he may of misremembered the film as a guilty pleasure, given that it is part of a guilty pleasure franchise. In fact, he decides that it might actually be a pretty great film, and he eagerly explains why he loves it so much. Plus, Scott and Paddy talk extensively about why Henry Rollins is the best in this movie and how the dudebro character of Jonesey is the worst (we cannot stress this enough…he is so, so bad).

If you love this episode, be sure to join us next month when we discuss either Santa’s Slay or Gingerdead Man with special guests Adam Stovall & Robert Ottone.

Be sure to tune in every Saturday for new episodes of THE GUILTY PLEASURES PODCAST on the Morbidly Beautiful Network.