This week, we continue our series on how art imitates life — exploring the fictional crimes of iconic slasher Jason Voorhees in a real world context. (18 min) (8.21.20)

EPISODE SUMMARY
In our series exploring the “what if they were real” crimes of horror’s most iconic killers, we have we examined the bloody legacies of Freddy Krueger and Michael Myers. This week, we take on the most prolific slasher of all, the man responsible for over 150 brutal deaths, Jason Voorhees. This episode is so big, it needs two parts! 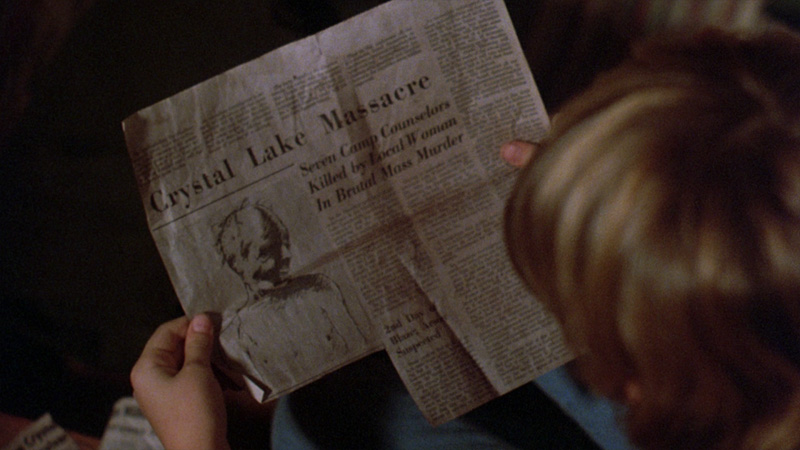 It all started with a poor boy, a son to a single mother, who was ultimately out of her depths when it came to raising said boy in a healthy and happy environment. That young boy would grow up to devastate countless lives. His name was Jason Voorhees. The reign of terror that both Jason and his mother, Pamela, would bring to the town of Crystal Lake would become the thing of legends — and nightmares.

When Jason was but a young boy, his mother took a job as a cook at Camp Crystal Lake. Unfortunately, Jason, a deformed and mentally disabled boy, did not fit in and was mercilessly bullied. One day, in an attempt to escape his tormentors, he fell off the end of a dock into the lake.

A poor swimmer, he began to drown, calling out for his mother and to anyone in earshot to come save him. But the counselors on duty were too busy making out to hear his cries. Jason was presumed to have drowned in that lake, something his mother would never be able to forgive. After an investigation, the death of young Jason was determined to be an accident, and all parties involved were simply let off the hook. 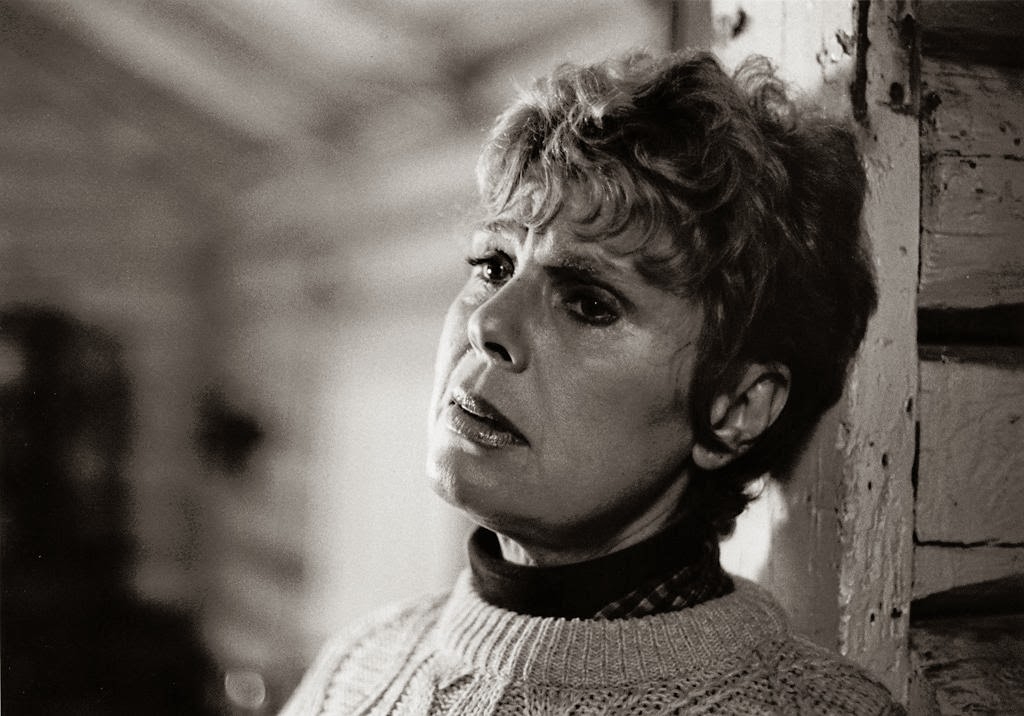 Years later, Pamela took her revenge on the new crop of counselors at the camp by murdering several of them. Perhaps in a bit of poetic justice, one of the survivors was able to fight off the enraged Mrs. Voorhees and eventually decapitate her.

However, one thing that was unbeknownst to anybody is that Jason didn’t really drown in the lake that fateful day. Rather, he was able to swim to safety where he lived off the land for years. He also happened to witness his mother’s gruesome demise.

That’s just the start of the events that would lead to one of the most notorious and bloody killing sprees in American history — a spree that would span decades and claim countless young lives.