They Mostly Podcast at Night: Theatre of Blood

Chaos & Carnage wrap Vincent Price Month on the podcast in the best possible way, with front row seats to 1973’s “Theatre of Blood”. 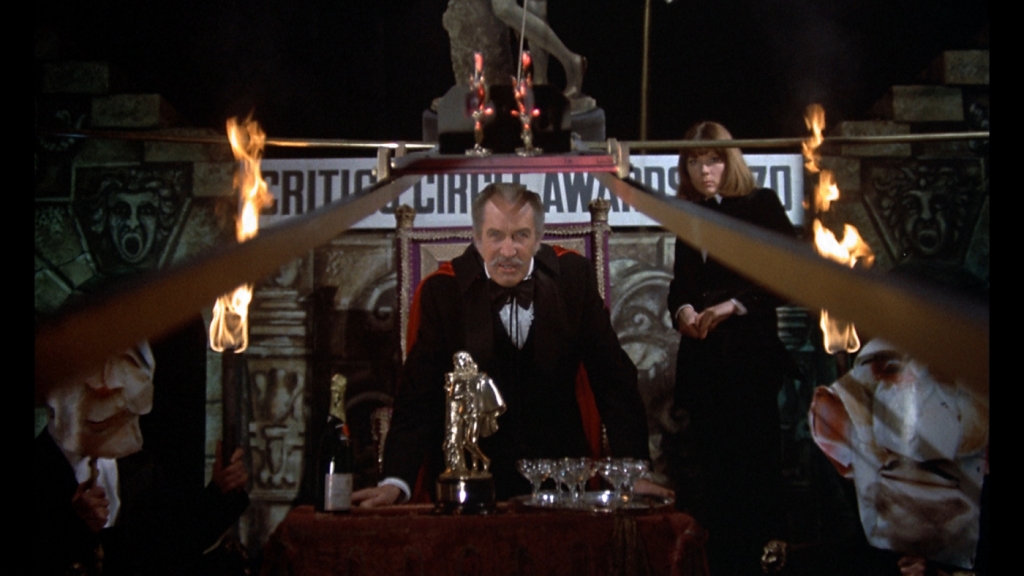 He gave this podcast a bloody and violent taste of their own medicine.

Your favorite co-hosts closed out Vincent Price Month (April 2021) with a bang, aka Theatre of Blood. This movie combines three of our favorite things; Shakespeare, Vincent Price, and horror-comedy! What could be better? I mean, free money would be better, but in the realistic realm of things that could happen, this is as good as it gets.

Devastated that a newcomer gets his coveted award, Edward Sheridan Lionheart fakes his death to start the devilishly diabolical revenge on the critics who decided he was not up to snuff. Well, he will show him that he is up to snuff and at the same time snuff them out. 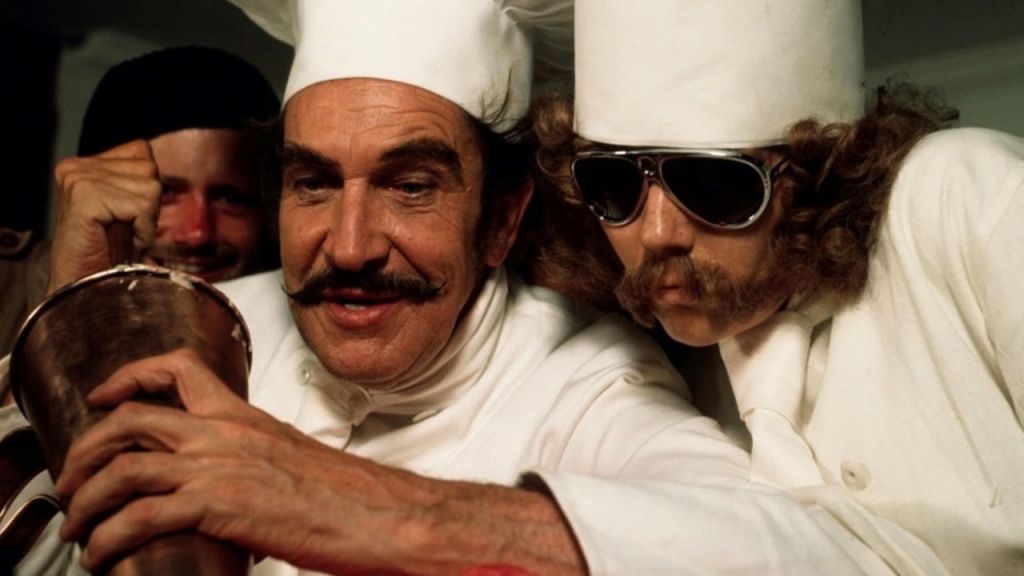 Reenacting Shakespeare’s plays, Lionheart delivers a fantastic performance and murder based on the plot (or a loose translation of the plots). Although let’s be honest, he is not helping his case. The reason he didn’t get his award is that he wasn’t original enough. Not real original stealing someone else’s source material for your deaths. Just saying.

Make sure you watch Theatre of Blood first, unless you want to be spoiled like an adult actor who throws a temper tantrum because they do not get a participation award.

Then make sure to go check out this week’s episode to hear Chaos and Carnage throw a tantrum of their own over this move.

Theatre of Blood is streaming on Shudder.