The popular Panic Film Fest begins with an impressive lineup that includes two weeks of in-person and virtual online programming.

Today, April 8, 2021, one of our favorite festivals kicks off for two weeks of genre-packed programming. The ninth annual Panic Film Fest will take place both virtually and in person at Screenland Armour in Kansas City, MO.

“We are absolutely thrilled to be able to offer Panic Fest as both in-person and virtual experiences. It’s important that we allow for all comfort levels and situations. The prospect of bringing Panic Fest to the entire country is unbelievably exciting for us,” says Panic Fest Co-Founder Adam Roberts.

This year’s lineup includes over 25 feature films and 40+ short films from around the world in addition to signature podcasts, special events, and virtual meet-ups via the Gather platform. And, for the first time in fest history, all films will be in contention for awards picked by audience members.

Panic Fest continues its partnerships with IFC Films, Shudder, Dark Sky Films, Epic Pictures, Dark Star Pictures, and Fangoria. New this year as presenting sponsors are 4 Hands Brewing Company and Logboat Brewing Company. The festival will utilize the latest in networking applications to bring the fest experience into your home with meet-ups, happy hours, and more via the Gather platform and special events via Clubhouse. 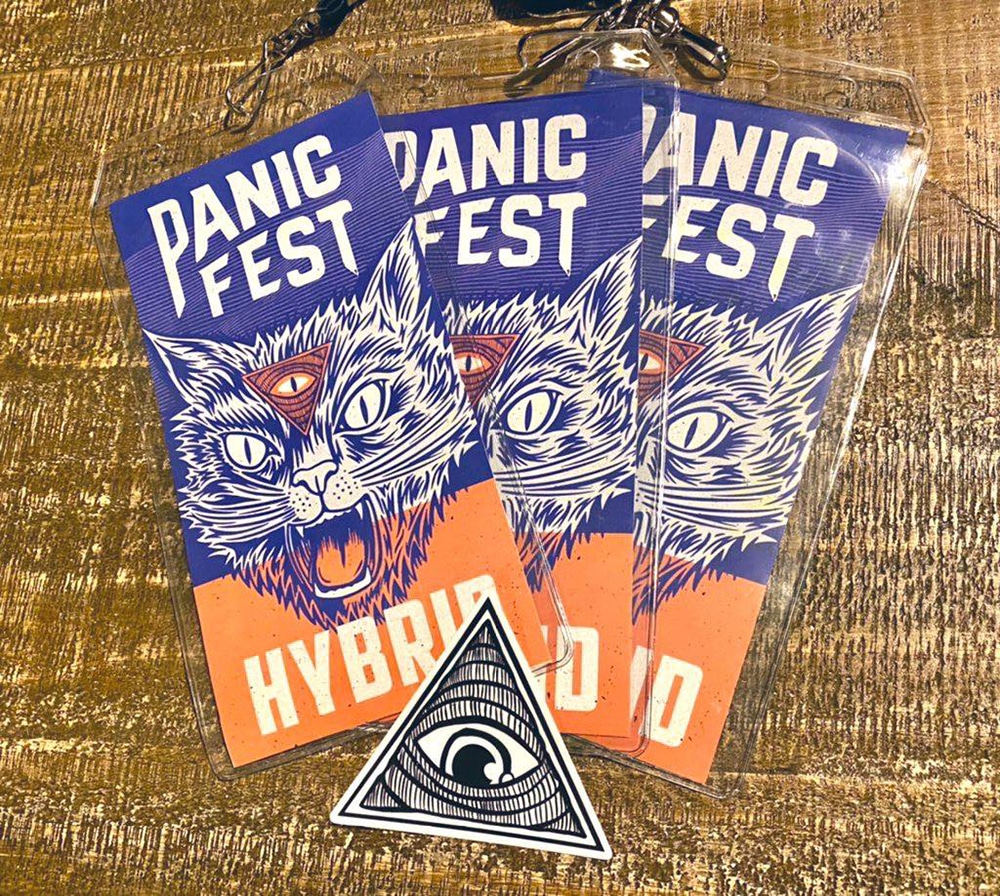 Get your tickets here. 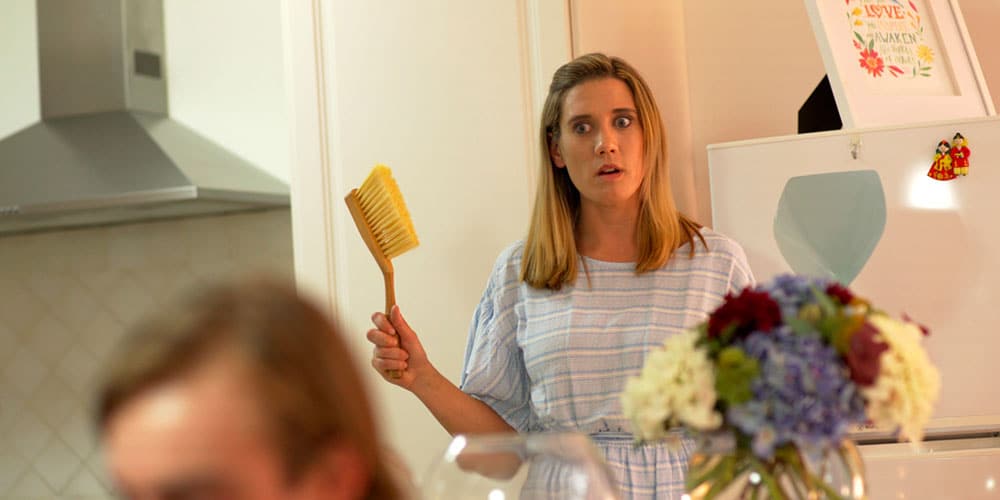 Liz just wants to host the perfect dinner party but an unexpected guest sends the evening into chaos, with potentially apocalyptic consequences.

An Unquiet Grave
D: Terence Kray
Regional Premiere, 1h 12min
A year after the death of his wife, a man enlists her sister to help him bring her back.

Below the Fold
D: Clayton Scott
World Premiere, 1h 32min
Without a trace, Susie Potter vanished from her home in the quiet town of Skidmore, Missouri. Ten years later, two reporters uncover a harrowing new detail, which leads them on an obsessive hunt for the truth through the dark labyrinth of rural northwest Missouri. 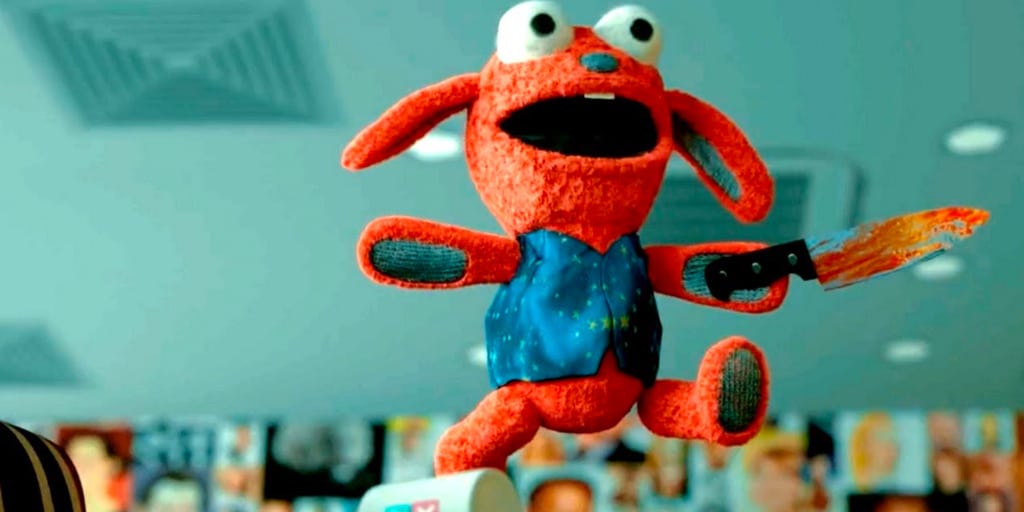 Benny Loves You
D: Karl Holt
Regional Premiere, 1h 34min
Jack is desperately trying for a new start in life, but when he throws away his childhood bear Benny, it’s a move that can only end in death.

The Blazing World
D: Carlson Young
Regional Premiere, 1h 41min
Decades after the accidental drowning of her twin sister, a self-destructive young woman returns to her family home, finding herself drawn to an alternate dimension where her sister may still be alive. 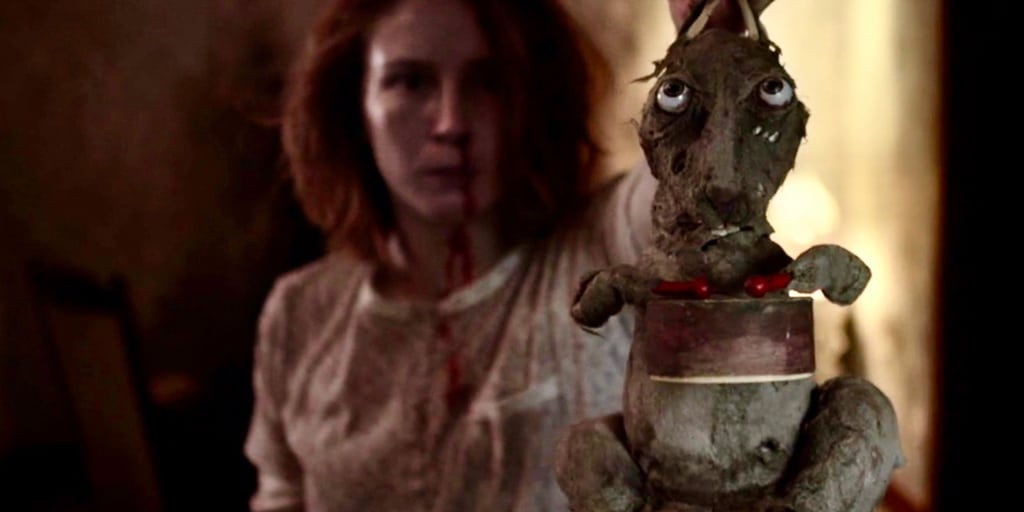 Censor
D: Prano Bailey-Bond
Regional Premiere, 1h 24min
After viewing a strangely familiar video nasty, Enid, a film censor, sets out to solve the past mystery of her sister’s disappearance, embarking on a quest that dissolves the line between fiction and reality.

The Carnivores
D: Caleb Michael Johnson
Regional Premiere, 1h 17min
Alice and Bret’s dog Harvey is dying, and he’s ruining everything. What had been a bright little family is quickly getting consumed by clouds of self-doubt, suspicion, and a disturbing amount of ground beef. 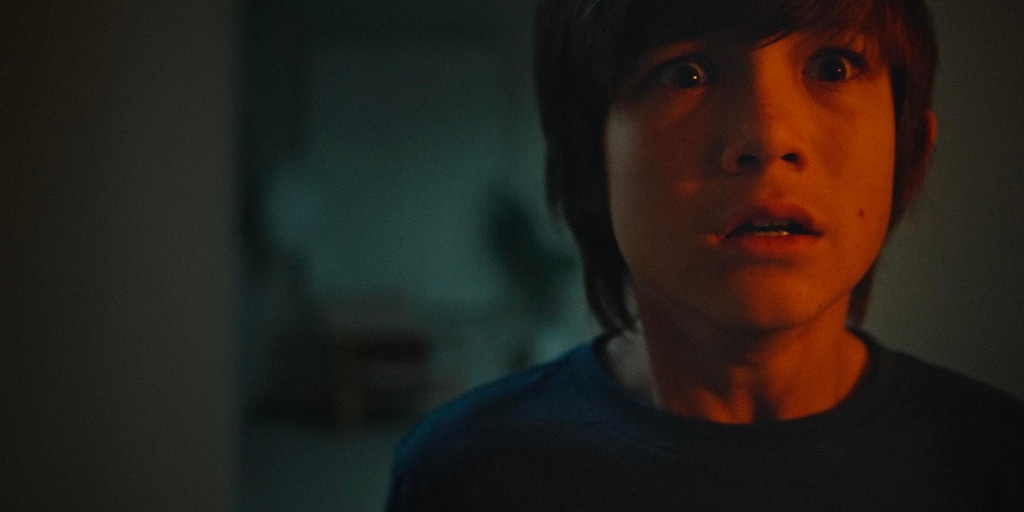 The Djinn
D: David Charbonier, Justin Powell, Clayton Scott
North American Premiere, 1h 22min
A mute boy is trapped in his apartment with a sinister monster when he makes a wish to fulfill his heart’s greatest desire.

Honeydew
D: Devereux Milburn
1h 46min
Strange cravings and hallucinations befall a young couple after seeking shelter in the home of an aging farmer and her peculiar son.

Jakob’s Wife
D: Travis Stevens
Regional Premiere, 1h 38min
Anne, married to a small-town minister, feels her life has been shrinking over the past 30 years. Encountering “The Master” brings her a new sense of power and an appetite to live bolder. However, the change comes with a heavy body count. 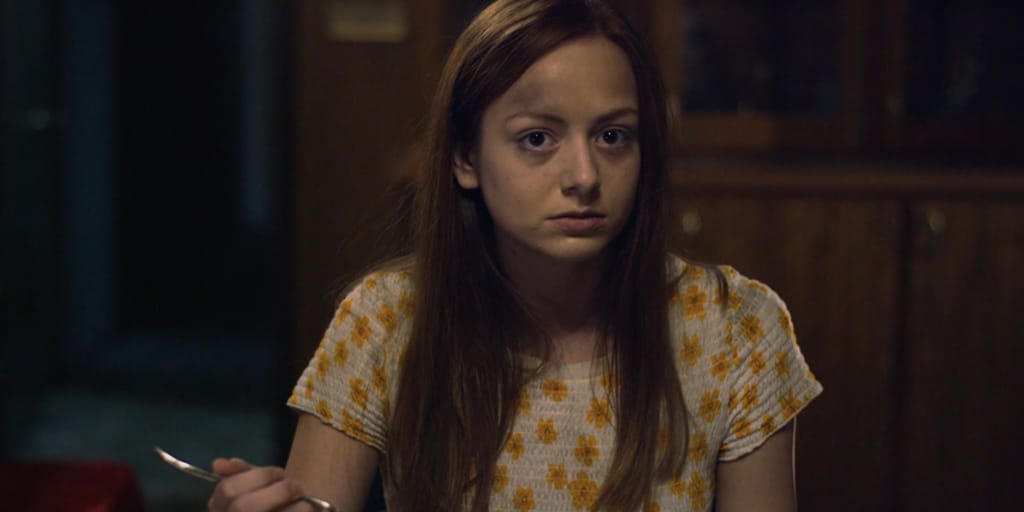 The Last Matinee
D: Maximiliano Contenti
U.S. Premiere, 1h 28min
It’s a soaking wet day with rain pouring down and one of the best things to do is to go seek refuge in a great old cinema. There’s only one problem: A scary murderer is on the loose and he also has taken refuge there.

My Heart Can’t Beat Unless You Tell It Too
D: Jonathan Cuartas
Regional Premiere, 1h 30min
Two mysterious siblings find themselves at odds over care for their frail and sickly younger brother.