Two short films from France, “Girls Night” and its sequel, bring the thrills and introduce a new killer with horror movie franchise potential. 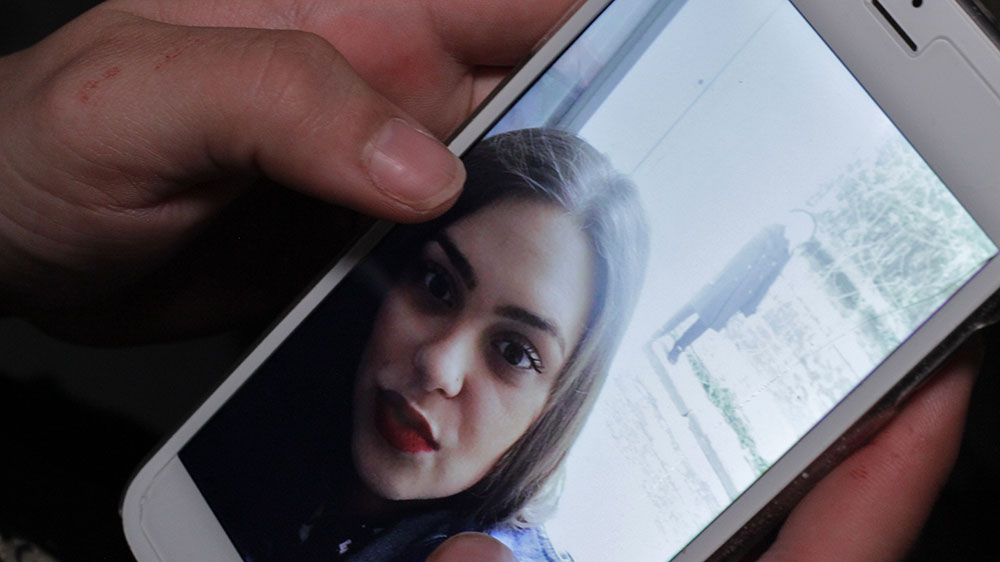 If you’re looking for a straight-forward slasher film with a potentially iconic looking killer, then the two horror shorts from writer/director David Teixeira — GIRLS NIGHT and GIRLS NIGHT 2 — should be on your watch list.

Combining an urban legend with the mystique of a masked killer, the GIRLS NIGHT movies quickly ratchet up the terror and spill some blood.

In GIRLS NIGHT, Alyson (Alice Nazare) is planning a girls’ night party on Halloween, while her boyfriend is out of town. As Alyson sets up the apartment for the get together, a mysterious figure appears outside her kitchen window. Lurking on the street outside the window, the figure looks like a human version of the killer puppet Blade from the PUPPET MASTER series of movies.

Soon, Alyson’s guests Chloe (Liliana Grace) and Jess (Marina de Sousa) arrive, and the wine and food start to flow freely. As night sets in, the girls discuss whether to watch a horror movie or tell scary stories. Much to the chagrin of Jess, the girls decide on telling stories. Jess decides to tell her friends the urban legend story, Bloody Mary. After Jess’ story is finished, Alyson and Chloe start to play Bloody Mary while Jess freaks out and asks them to stop. The game turns deadly as the girls’ night of spooky fun turns into a night of survival.

One-year later, David Teixeira returns with a sequel, GIRLS NIGHT 2. Taking place one year after the events in GIRLS NIGHT, fans get the return of the masked killer. There was some unfinished business in the original movie, and the killer looks to clean up any loose ends in this taut sequel.

GIRLS NIGHT and GIRLS NIGHT 2 are well constructed and unsettling horror shorts. Both movies work well in getting under your skin, amping up the tension as the story leads up to the inevitable and bloody conclusion.

Long time slasher fans won’t see anything particularly groundbreaking in GIRLS NIGHT or GIRLS NIGHT 2. What David Teixeira gives audiences is a killer that has the appearance of a potential franchise icon and a story that leaves audiences, like this reviewer, wanting more. If there is a short horror film deserving of getting a full length feature, it’s GIRLS NIGHT and its sequel GIRLS NIGHT 2. 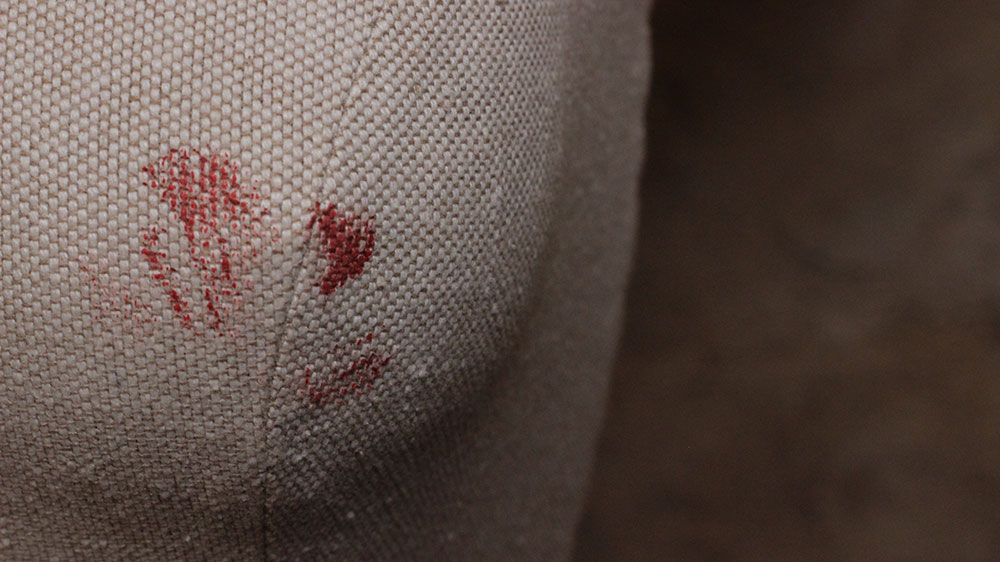 The award-winning short GIRLS NIGHT is the perfect way to kick off the Halloween season, and you can watch it for free here: www.vimeo.com/davidteixeira/girlsnight. Be sure to watch until the end for an important post-credits scene.

GIRLS NIGHT 2 made its world premiere in France on September 2nd and is currently touring the festival circuit. We’ll be sure to let you know when and where you can watch it as soon as it’s available.