Quiver of Fear Friday: The Loveless 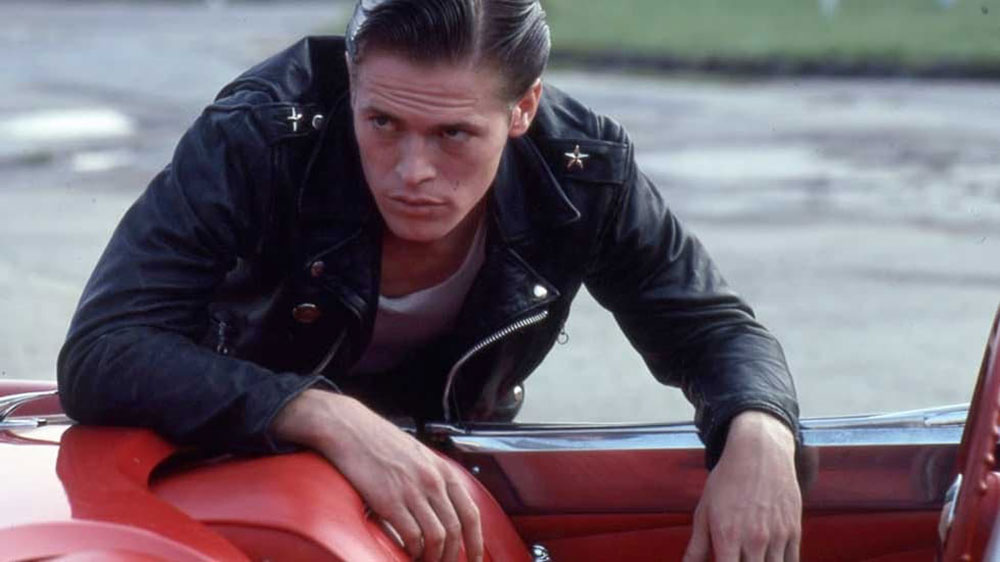 Ahhh, the 1980s… a time where America was obsessed with the 1950s. From The Outsiders to Happy Days, Americans couldn’t get enough of 50’s culture. But The Loveless is a long way from a burger at Al’s Diner. It’s a slice of life drenched in motor oil and balanced on the edge of a switchblade.

This was a first time watch for me.  To be honest, it was the first time I had even heard of the film. But with the director of Hurt Locker and Near Dark attached, and the acting talents of Willem Dafoe as a smoldering biker hoodlum, I was totally sold.

The film was crazy good!  It was a Romeo and Juliet tale based in the deep south between bikers and rednecks, with a killer Rockabilly soundtrack.  It’s a slow burn. But like the life of a biker, it’s not about the destination. It’s all about the journey. 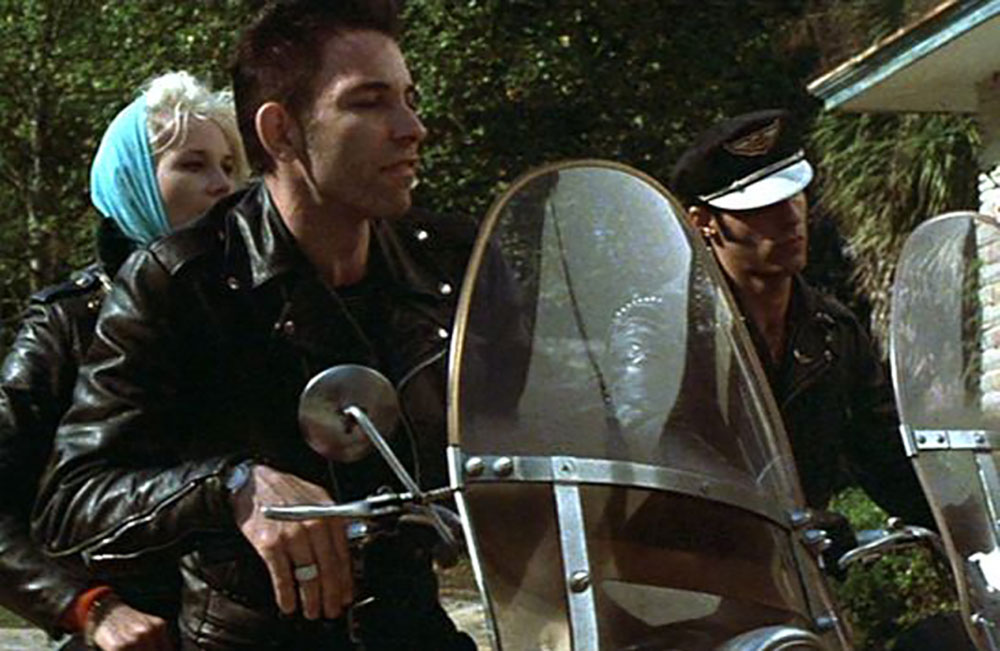 The Loveless follows a motorcycle gang that rides into a small southern town on the way to the Daytona races, freaking out the locals with their greaser looks and disrespect for social norms. When their leader, the dreamy Vance (Dafoe), picks up the rich, Telena (Marin Kanter), he incurs the wrath of the girl’s father. The gang doesn’t take kindly to being provoked by the town, and tensions boil over in a violent climax.

The movie takes the exploitative biker flicks of the 70s and shines a light on the vulnerability of the 1%.  It’s a beautifully told snapshot of a day in the life of this gang. My favorite scene is just a bunch of guys drinking and working on bikes until they decide it’s time to take a break and throw knives at each other for some fun.  It doesn’t progress the story, but it feels so real that I forgot I was watching a movie. 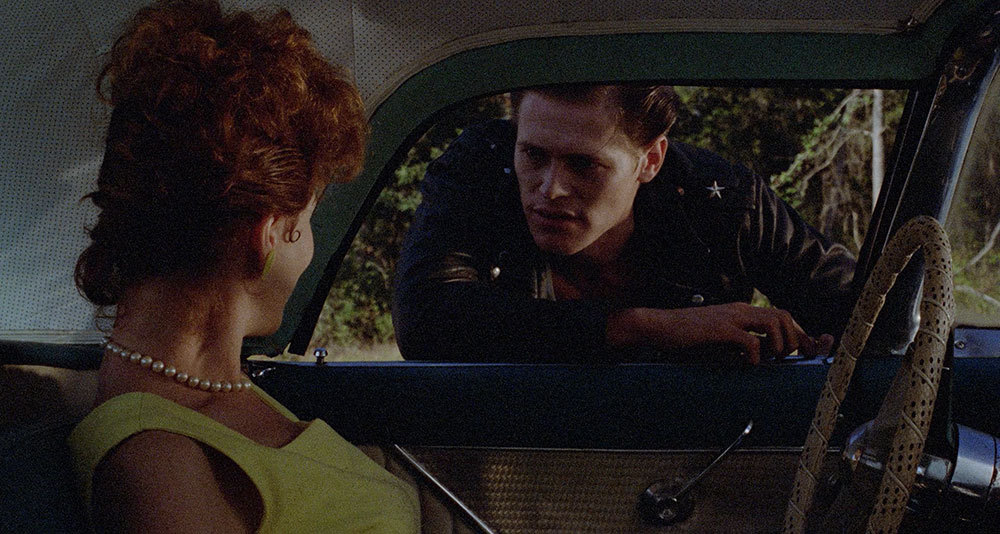 I can’t express how much you need this film in your life.  I don’t have enough thumbs to give it the right amount of thumbs up. I can’t count high enough to give it enough stars. Kathryn Bigelow came out the door swinging with this film and proved that women could be great directors. I was always a big fan of NEAR DARK and HURT LOCKER, but I’ll never forget her name after THE LOVELESS. 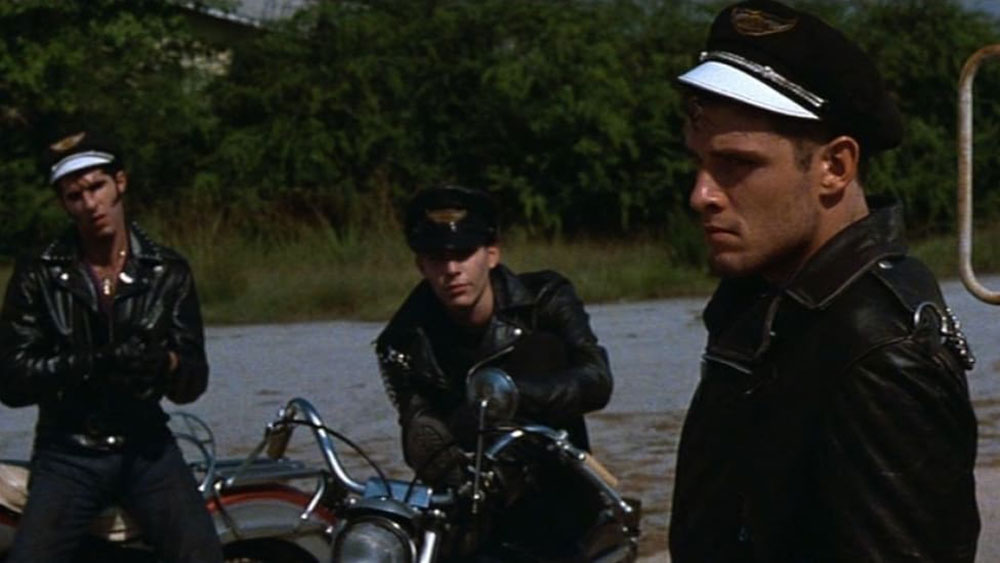 Like all Arrow Videos, The Loveless does not skimp on the extras.  The 2K restoration was beautiful, and the sound was as good, if not better, than when it first premiered.  I was particularly fond of the new interviews with Willem Dafoe and the audio interview with Eddie Dixon… though I must admit that I’m now a big fan of Rockabilly music.

The rest of the features are as follows: