The Science Behind Our Love of Fear

Once reserved for the freaks and weirdos, horror has gone mainstream — as our understanding of the major benefits of exposure to fear has evolved.

The genre of horror movies has grown in popularity over the past decade and, because of this, more and more new horror films are being produced. Gone are the days when goths and outsiders were the only type of people with a passion for horror movies. These days, people from all walks of life love nothing more than sitting down to watch the latest scary blockbuster film. And with no shortage of real life horror, more and more people are turning to genre entertainment as a means to escape — taking comfort in knowing things could always be worse.

“A good horror film will draw you in so that you genuinely feel scared and have the fear factor,” Tina, a witch from Italy adds. But watching horror films can offer us so more than an entertaining, adrenaline-fueled way to spend a couple of hours. Recent science is helping us better understand why so many of us are drawn to these types of films — as well as the psychological benefits of a good scare.

1. A HEALTHY DOSE OF FEAR 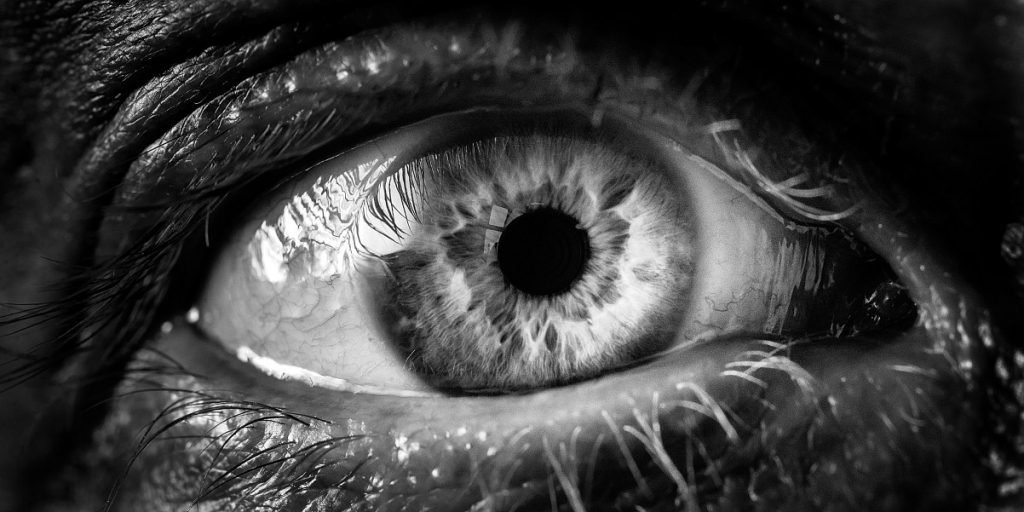 One of the many reasons we love horror movies so much is because of how we feel when watching them — and the rollercoaster of emotions these films trigger in us. Excitement, terror, fear, panic and relief are all common reactions to scary films. While we typically try to avoid these kinds of extreme emotions in our day-to-day life, as they are often accompanied by nasty side effects and real world consequences, it’s cathartic to feel these dizzying highs and lows from within a safe space.

When watching a horror film, we understand nothing bad can happen to us. We can confront our real life fears in a healthy and therapeutic way, without any danger to ourselves or others.

For years, people tended to judge horror movie fans, thinking there must be something psychologically wrong with those of us who craved the dark, twisted, and macabre. But new research shows the opposite is likely true: watching horror films is actually great for your mental health. Therapists call it exposure therapy, which works by retraining the amygdala — the fear center of the brain — through a process of activating it via exposure to the feared object or situation.

“Some people seem to use horror to manage their fear and anxiety; they expose themselves to limited and controllable doses, and they may even get to practice coping strategies and push their own limits for how much fear and anxiety they can tolerate.”

Horror not only allows us to temporarily escape from our worries and fears, but it also helps put them in perspective. There’s nothing like seeing a horror movie to make you realize your ordinary problems are nothing compared to what the characters are going through on your screen! 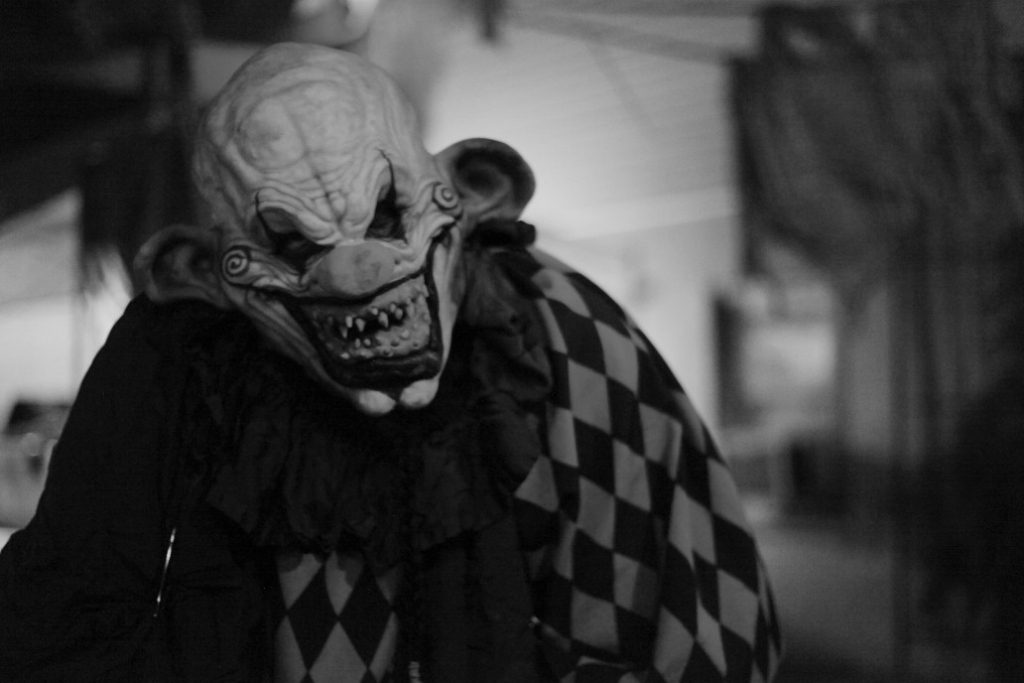 One of the most common and enduring arguments among horror fans is the battle over the definition of horror, fighting about which films are or aren’t “real horror”. That’s because, while most genre fans can agree that horror should be scary, fear is a very personal emotion. And what terrifies one person may bore another to tears. Some people find psychological horror films absolutely chilling, others love a supernatural ghost story and some well-timed jump scares. Some fans love slasher films, while others yearn for a great creature feature.

The good news is, the genre is vast and more than able to accommodate every different type of horror fan.

The breadth of the genre is as wide and varied as the list of things that shock and scare us as humans. Horror films might have characters such as a gigantic human-eating spider, or a scary ghost that lingers behind to haunt the living. You can find mythical beasts, masked mad men, demonic entities, deadly viruses and reanimated corpses, and even ordinary objects and animals turned deadly. There’s gothic horror, body horror, psychological horror, splatter films, slasher films, comedy horror, arthouse horror, supernatural horror, folk horror, and so much more.

The wonderful site, Fearof.net is dedicated to exploring common fears and phobias, and there is certainly no shortage of content. That’s because there’s no shortage of things that scare us. You can check out the top 100 fears and phobias here, from the fairly common — fear of spiders, fear of the dark, fear of falling, fear of fire — to the fairly odd — fear of cotton balls, fear of belly buttons, fear of bananas, even (gasp!) fear of Halloween.

The difference between a fear and a phobia is that a phobia is an irrational fear of something that’s unlikely to cause harm. When someone has a phobia, they experience intense fear that can cause significant distress. While someone with a phobia of clowns (Coulrophobia, by the way) is very likely to steer far clear of such frightening imagery in horror films, someone who simply finds clowns scary or creepy is likely to love and seek out films like Poltergeist, It, Terrifier, Stitches, and Amusement. Alternately, someone who does not find clowns disturbing in the least isn’t likely to to find these movies very scary. 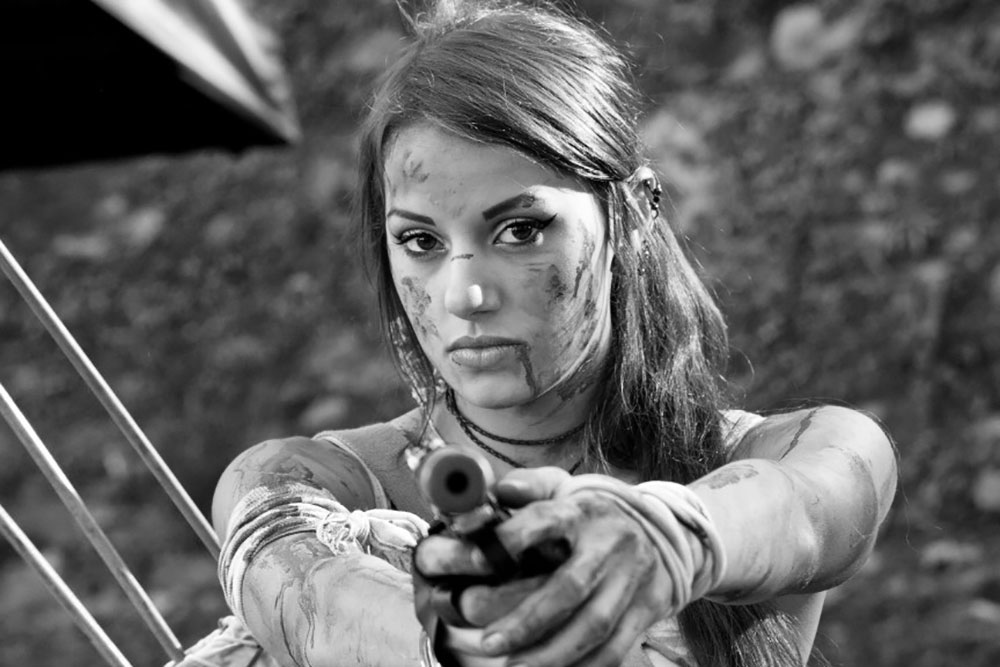 All humans have survival instincts that kick in when we are going through a crisis. Horror movies can help us be better equipped to face real-life scary events, forcing us to think about how we would react in a given situation — running through a list of possible scenarios and outcomes. While it’s unlikely a human-sized hairy spider will try and eat us one day, we will all face a variety of problems and challenges which can trigger a flight or fight response: we either stay to confront what’s scaring us, or we flee in an attempt to avoid or outrun danger.

In perceived dangerous situations, involuntary responses are triggered, including an increased heart rate, raised blood pressure, and increased blood flow to our muscles. This makes sure we are ready to address the threat. When we watch horror, we feel those same biological responses. But once our brain realizes the threat isn’t real, we feel a sense of calm that leads to a feeling of relief. Through exposure to fear in a a controlled, safe setting, we condition our brains to anticipate that feeling of calming relief and feel less panic when confronting with a real-world fear. This helps us make better, more clear-headed decisions during times of heightened stress.

Besides teaching valuable survival skills that can keep us physically safe, horror films can also help us build better defen