“Four Hours At The Capitol” is a harrowing and gripping look at the unthinkable events that took place one year ago today on January 6. 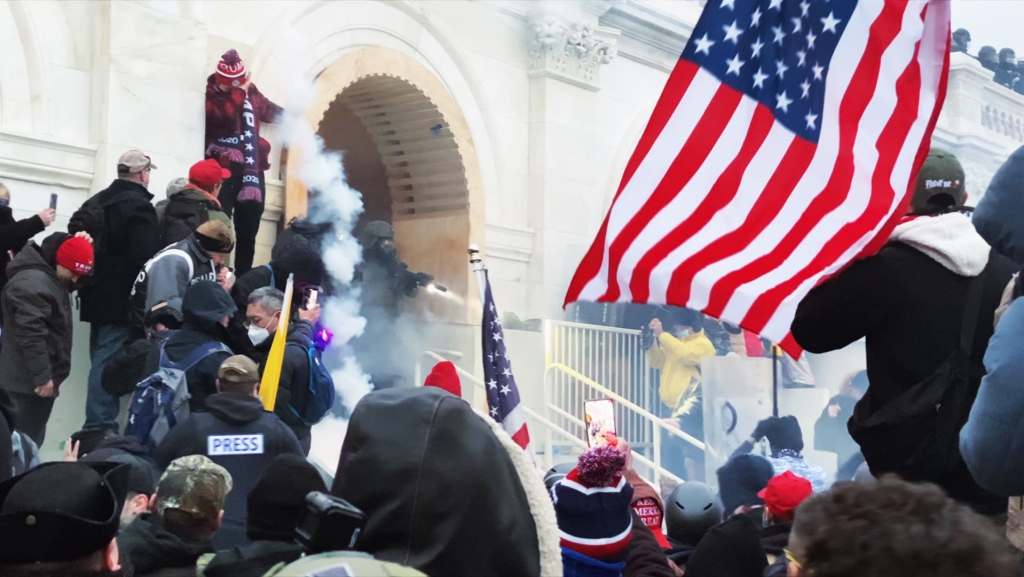 Today is the one-year anniversary of the deadly January 6 Capitol riot, a day that will forever live in infamy.

After Trump lost to President Joe Biden in the 2020 election, the former president helped stoke the fires of a dangerous conspiracy theory that widespread fraud led to his defeat. On January 6, 2021, following an impassioned speech by Trump, hundreds of his supporters stormed the Capitol in an attempt to stop Congress’ confirmation of Biden’s win.

The House impeached Trump a week later for inciting an insurrection. The Senate acquitted him.

Unfortunately, unlike so many other tragedies in our nation’s history, this shameful day did nothing to bring our country closer together or narrow the schism in our divided political landscape.If anything, that divide is deeper and wider than ever before. And an overt attack on our nation’s foundational principles and bedrock of our democracy was met with as much celebration as condemnation, as much tacit approval as outrage.

Trump has repeatedly defended rioters (as have many of his allies in Congress and Fox News) while continuing to rail against “the total bias and dishonesty” of the media and the House select committee investigating Trump’s role in the Jan. 6 attack.

As someone who closely follows news and current events, I have seen countless footage of that horrific day, and I’ve watched how those events have been portrayed in both conservative and liberal media, as well as how politicians on both sides of the aisle have tried to recount or reshape those events in an attempt to control the narrative.

I thought I had seen it all, but I was wrong. 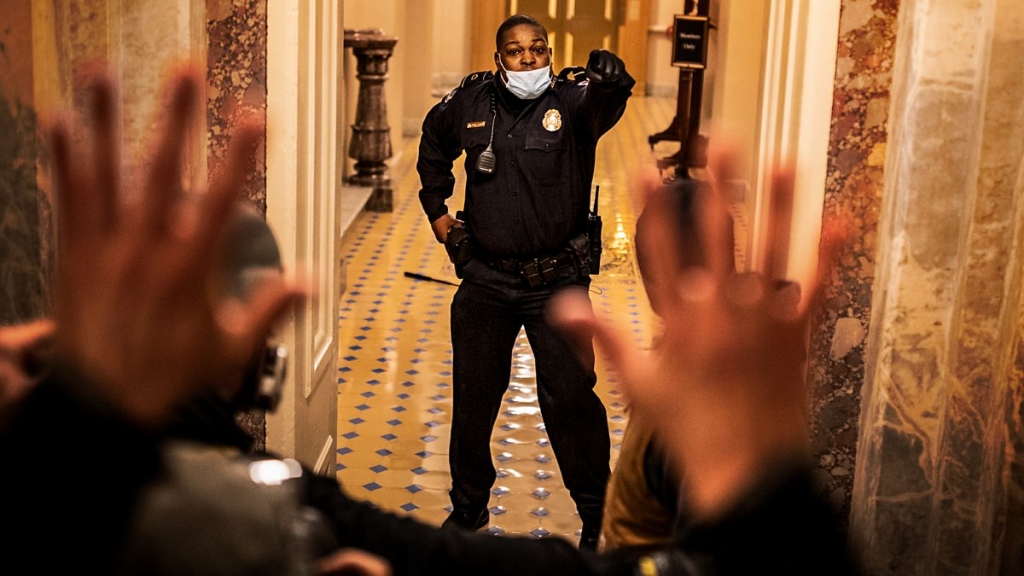 In honor of the anniversary, I finally set aside time to watch the absolutely chilling and extremely well-produced documentary from Jamie Roberts called Four Hours At The Capitol that premiered on HBO on October 20, 2021.

The title alone is enough to instill horror.

It’s a sobering reminder of just how long it took for any help to arrive once things turned ugly; just how long then-President Trump watched those nightmarish events unfold on a television screen — reportedly with great enthusiasm — before issuing any kind of a statement to those he incited to violence.

The New York Times released a steller interactive timeline of the events from start to finish, which you can explore in detail here. But here’s a brief synopsis of the timeline:

Just before noon, a massive crowd gathers at the White House to listen to Trump’s speech. About 15 minutes into that speech, Trump tells rally attendees to walk to the Capitol. “You have to show strength,” he says. At that time, the Capitol grounds are protected by temporary perimeter fences, and there are few officers equipped to defend them.

Around 1 pm, the first barriers are breached. A violent clash with protestors and Capitol police continues for the next hour when rioters overpower the officers (shortly after 2 pm) and enter the Capitol building while Congress is in session. The siege continues, with the mob becoming increasingly violent, dragging and beating officers.

Three hours pass before the sergeant-at-arms declares the building secure. 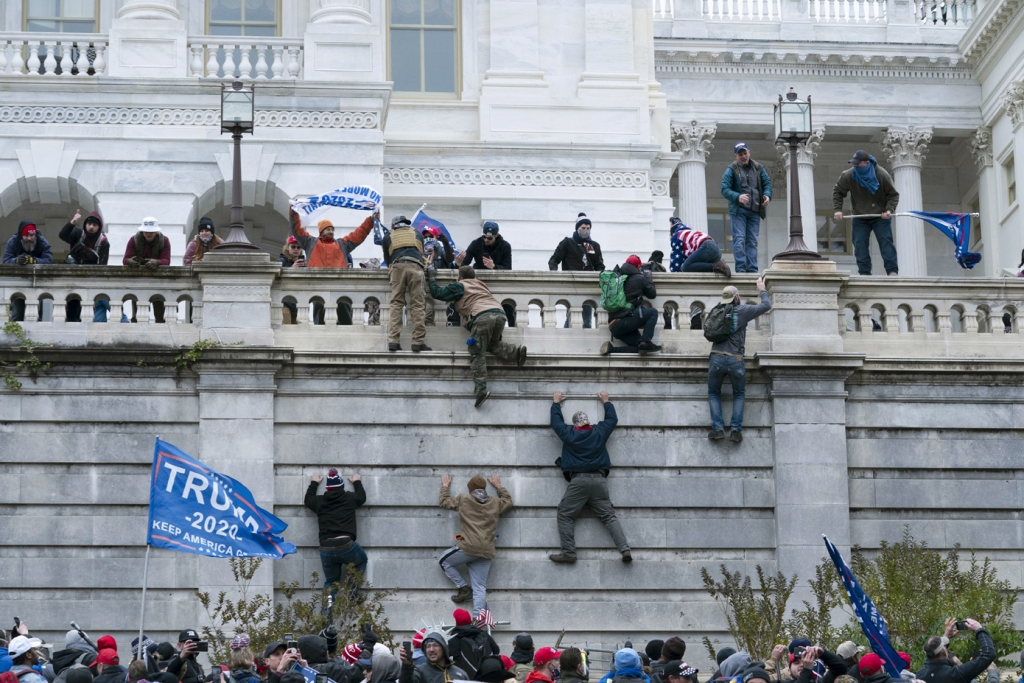 At 4:17 p.m. (two hours after rioters entered the Capitol), the White released a video of Trump in which he addresses the rioters with words of support and solidarity.

It’s a very tough period of time. There’s never been a time like this where such a thing happened where they could take it away from all of us — from me, from you, from our country. This was a fraudulent election, but we can’t play into the hands of these people. We have to have peace. So go home.

We love you. You’re very special. You’ve seen what happens. You see the way others are treated that are so bad and so evil. I know how you feel, but go home, and go home in peace.”

Since that dark day, Trump repeatedly appeared in interviews, expressing love and admiration for the insurrectionists — just as his party has shifted toward support for those who engaged in political violence that day, with many even going so far as to dramatically downplay the actual events in public speeches and on the floor of Congress.

Four Hours At The Capitol chronicles those frightening hours through shocking, never-before-seen footage of the events and candid interviews with those involved, including Senators, police officers, and rioters. 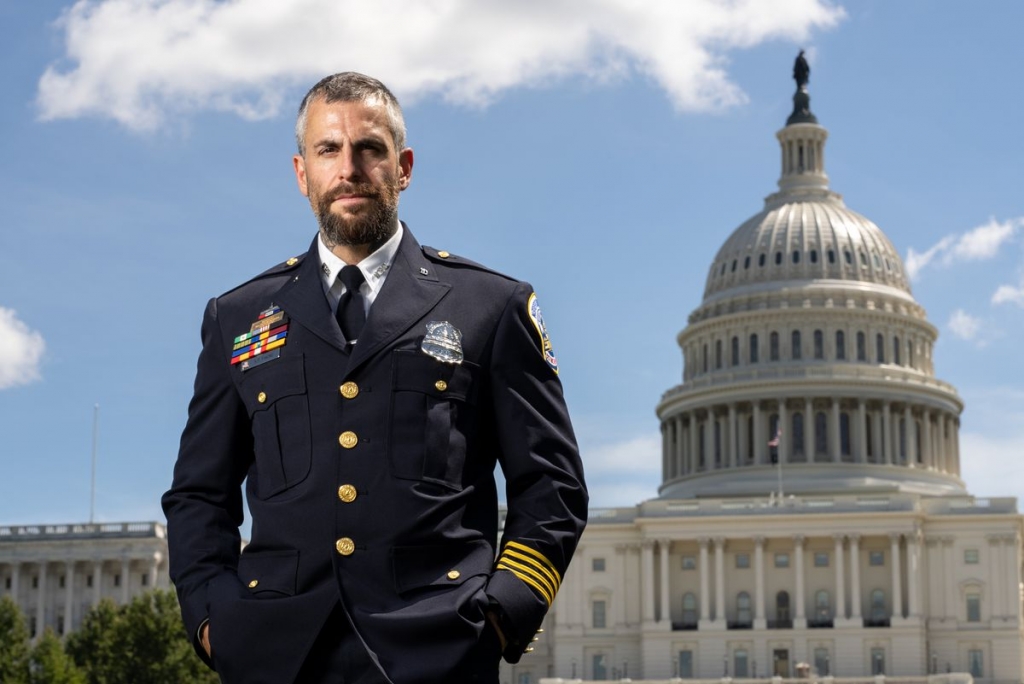 The documentary begins with Michael Fanone, one of the officers who suffered serious injuries that day and nearly lost his life at the hands of rioters, explaining, “January 6 started off pretty much like any other day.”

No one expected a public temper tantrum over losing an election to turn into one of the darkest days in America’s history — and one of the biggest threats to our democracy.

Four Hours At The Capitol lets us see the terror through the eyes of the officers who were understaffed, overrun, and woefully unprepared for the violence that erupted that day. We get a sense of what it was like for the politicians who genuinely feared their lives were in danger