Funny, quirky, and romantic, “A Ghost Waits” is a delight for both horror and non horror fans; the perfect date night movie. 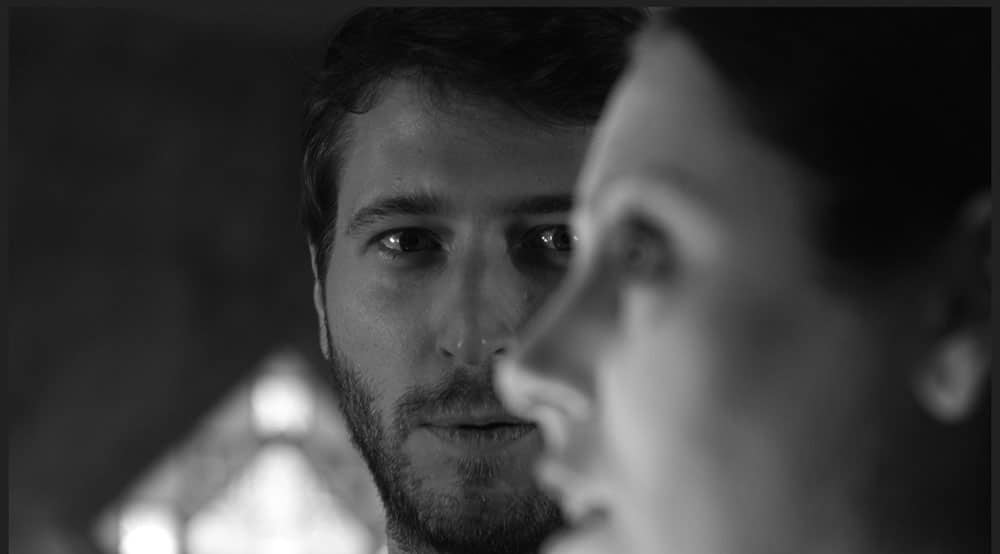 Since its initial premiere earlier this year, A Ghost Waits has had an incredible festival run with horror and comedy fans alike who have connected to its romantic comedy approach. Promoted as Beetlejuice meets Ghost — with the stylings of a 90s indie feature (think Clerks) — its meditation on purpose and loneliness creates something absolutely heartwarming.

The story is a familiar one; a man and woman at odds with one another are forced to create an uneasy alliance. Eventually, they start to develop feelings for one another as they realize they have more in common than they thought.

This time, the man, Jack (MacLeod Andrews), is a handyman sent to fix up a house so it can be rented out. The woman, Muriel (Natalie Walker), is a spectral agent (ghost) tasked with haunting the home eternally. Both are too stubborn to abandoned their jobs, because it’s the only sense of self worth they have in their existence. It’s an initially clichéd plot that director Stovall is able to make feel original by adding his unique talents.

A Ghost Waits is one of those films that many would argue, despite the ghost elements, is not a horror movie. 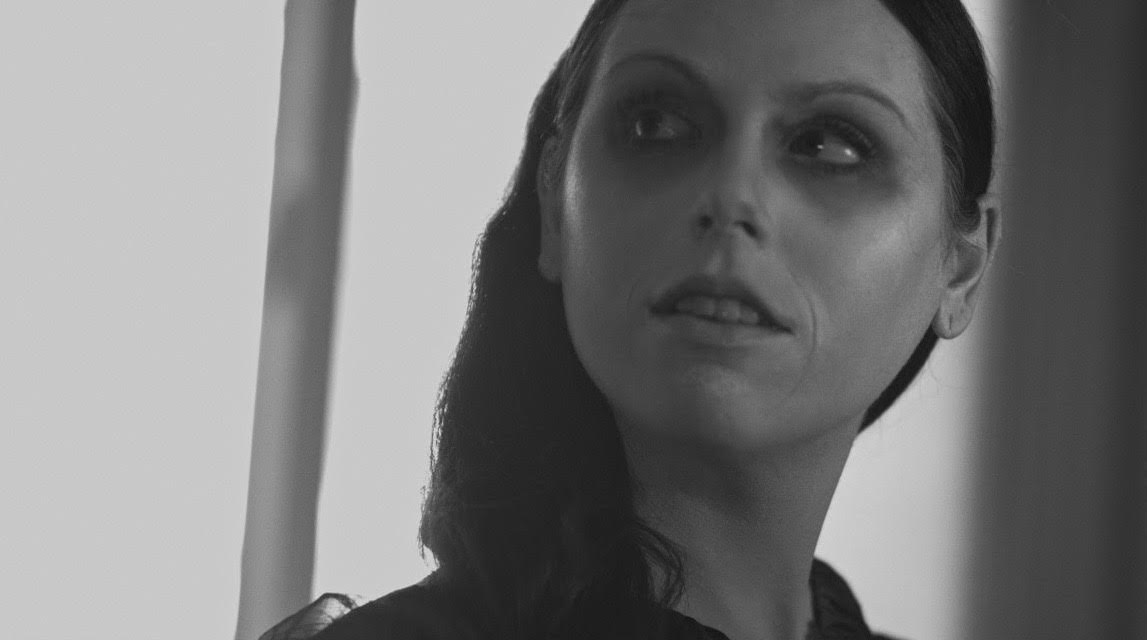 However, the film’s offbeat personality and authentic emotional arcs delivered something that held my attention and has stayed with me longer than a lot of films I have watched throughout the year.

Maybe it is the seriousness of current events that made A Ghost Waits such a welcome breath of fresh air. The characters of Jack and Muriel are captivating as two people that only have their jobs to define who they are. With the people (or other entities) in their worlds being dismissive of them it becomes the only way they are provided any self-worth.

There are some moments of dialogue and character interaction that come off a little clunky. Either the actors were told to improvise, which never works the way the directors envision, or lines/jokes were used that seemed funny at the time but just didn’t translate. This all falls into the trope of following the romantic-comedy-playbook a little too faithfully, but then a lot of it works for that type of story. 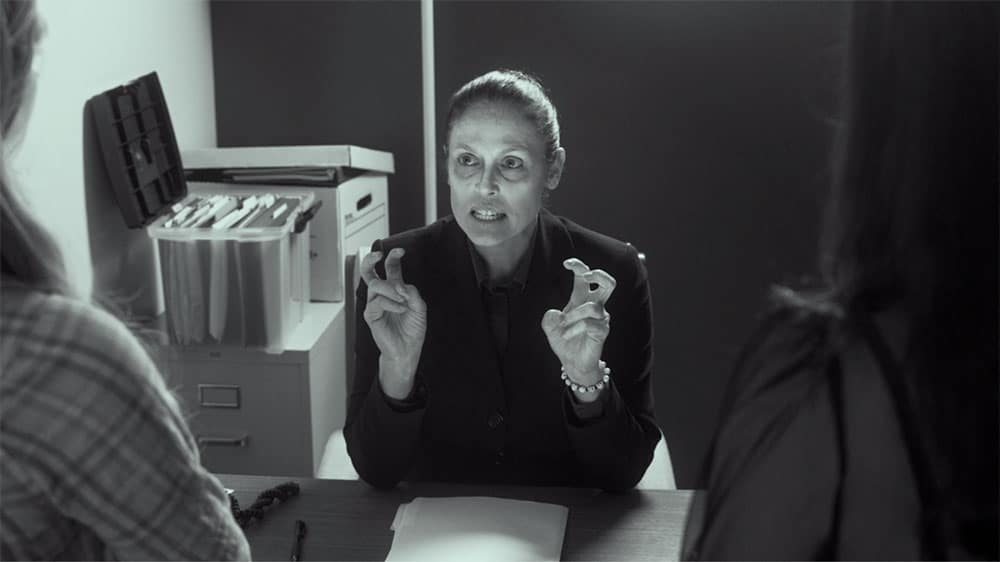 Most of the quirkiness comes from the workplace scenarios. In this movie’s “world” ghosts/spirits are assigned to houses like how a corporation may assign its employees specific clients. This even diverts from Beetlejuice, as the spirit world is just as bland and “normal” as our own.

While you never want to knock a film based on its budget, this is where you wish there was a little more funding to make a more inventive afterlife. Yet, if they did that, the spectacle might take away from the heart and thematic connections within the story.

Any critique about A Ghost Waits isn’t from disliking the movie, but rather wishing it was given the resources to fine tune and really showcase what it is: An underdog movie that we want to succeed because the world is scary. And a silly flick about ghosts and mortals falling in love might help us escape, if only for a couple of hours.

A Ghost Waits debuted exclusively on ARROW, February 1st, and is now available in the US, Canada, and the UK.