Violent, bloody, and unapologetically graphic, “Animalistic” fits well within the rape / revenge canon — delivering the goods for fans of this sub genre. 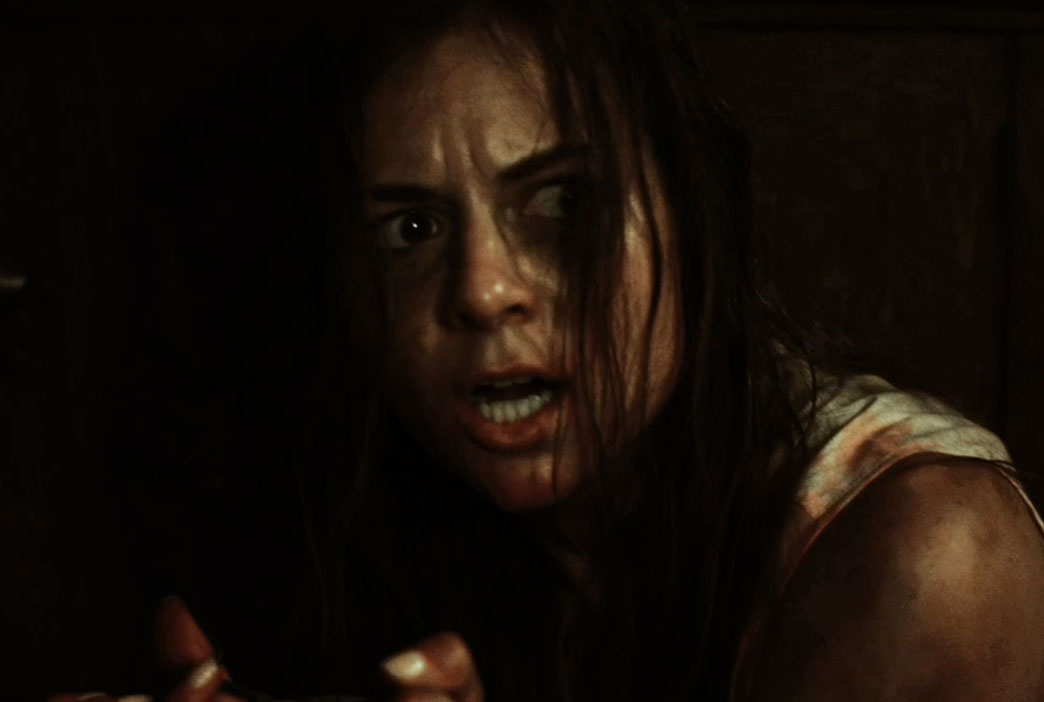 A young, attractive woman traveling alone. An isolated or foreign setting. A gang of filthy male degenerates whose only objective is to rape and to kill. That same woman, battered but not dead, rising from the ashes of her abjection to seek her own brand of vigilante justice. These are the primary tropes of most rape and revenge films, perhaps made most (in)famous by 1978’s I Spit on Your Grave — elements of which are featured in movies as disparate as Death Wish (1974), Sleepers (1996), and Kill Bill (2003).

Directed by Sonny Laguna and Tommy Wiklund, Animalistic has no intention of reinventing the genre, but instead grovels in it, giving fans of this kind of exploitation flick exactly what they want — blood, gore, sexual violence, and a climax of gruesome revenge.

While the acting begins somewhat shakily (protagonist Emma, played by Hanna Oldenburg, seems unsure of her own words, even in a professional business setting), the film leaps into the conflict almost immediately, a tactic that works well in a story less than 90 minutes long. 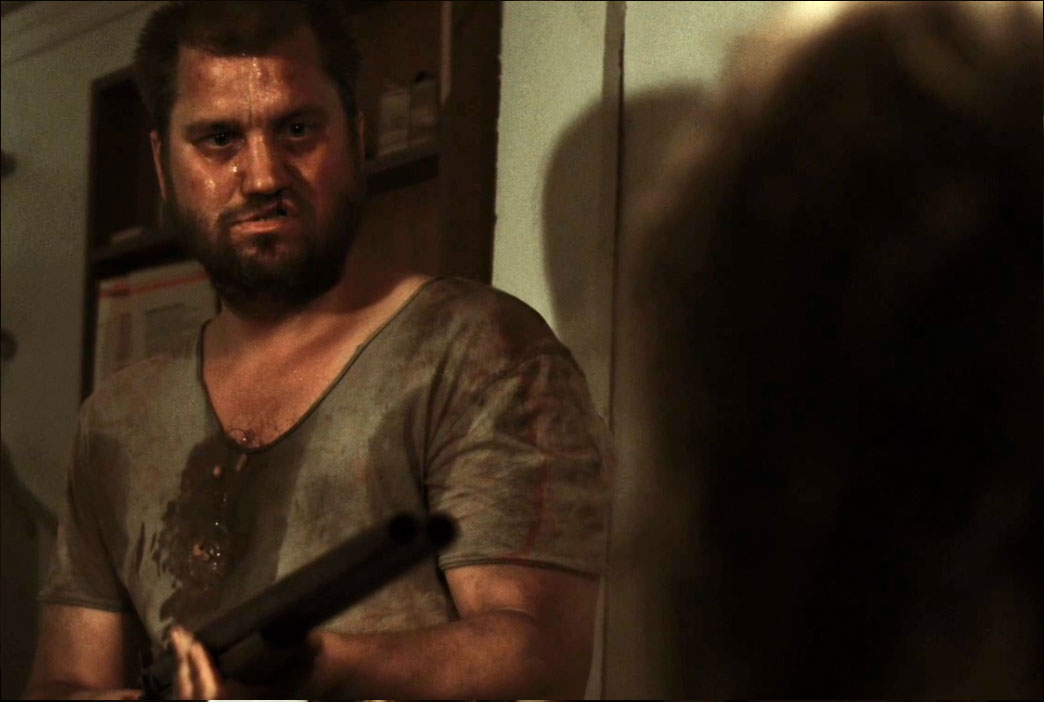 On a business trip to America and planning to attend a press conference about an oil contract, Emma is kidnapped by a group of thugs, tied to a chair, humiliated, beaten, and raped. At one point, another woman is shot and killed in front of Emma, splattering her clothes with blood. The thugs mean business, but their leader Jim (Ralf Beck) seems to struggle with his conscience at times.

For all of his violent and sadistic tendencies, Jim has a heart buried somewhere deep within, occasionally expressing concern for his own wife and son amidst the brutality of his attacks on Emma. The empathy, however brief, one might feel for Jim presents an interesting angle in the story, one uncommon for this type of film.

Emma, meanwhile, does all she can to survive the onslaught of crimes against her, having no qualms about physically fighting back and insulting Jim with as much verbal power as she can muster. 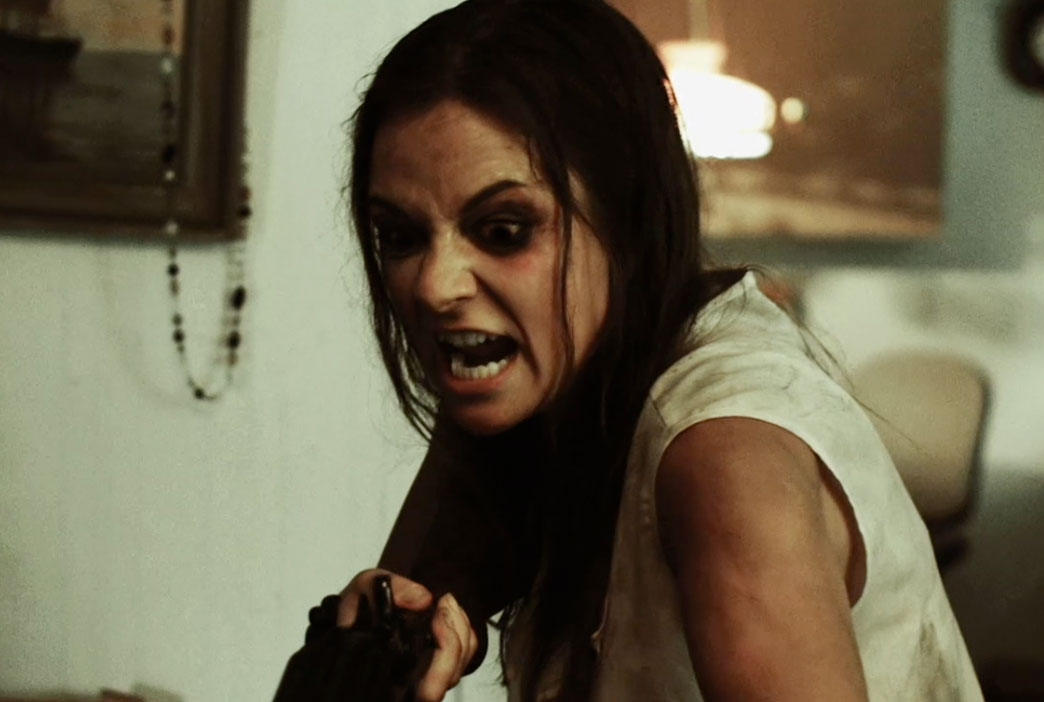 Other than the unique approach mentioned above, ‘Animalistic’ is for the most part a predictable story; however, the movie looks fantastic, the colors are saturated with 1970s-era grime and dirt, and the special effects burst off the screen in explosive moments of violence. As expected, the final act of the movie features Emma in all her blood-soaked glory, hunting down each of her attackers and making them suffer just as she has suffered.

All rape and revenge films include these cathartic scenes, and directors Laguna and Wiklund deliver the fun and gory goods.

There would be little point in applying morality or legality to the actions of the characters; in Animalistic, the world is a bleak and merciless place where people must live only for themselves and defend their actions, even their most despicable ones, at any cost. Audiences cheer for Emma at the end of the picture because they too understand that the law serves no purpose here. 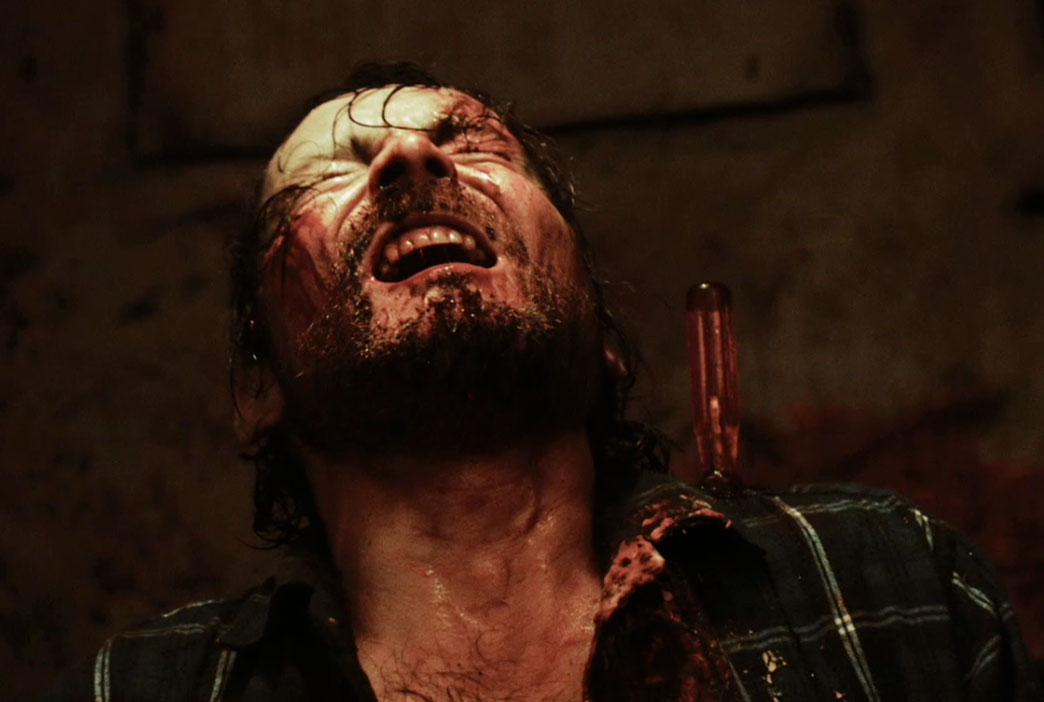 Revolting and bleak, Animalistic is a fast-paced dose of revenge horror made for cheap drive-ins and late Saturday nights. If this is the kind of filthy and confrontational filmmaking that Sonny Laguna and Tommy Wiklund are capable of, then their next project should help to cement an impressive standing in the world of cinematic thrillers.

Animalistic is available now from Wild Eye Releasing on VOD and DVD.