A unique and captivating dark fairtyale with something to say, “Baba Yaga” is dazzling to look at, featuring strong performances from its young leads. 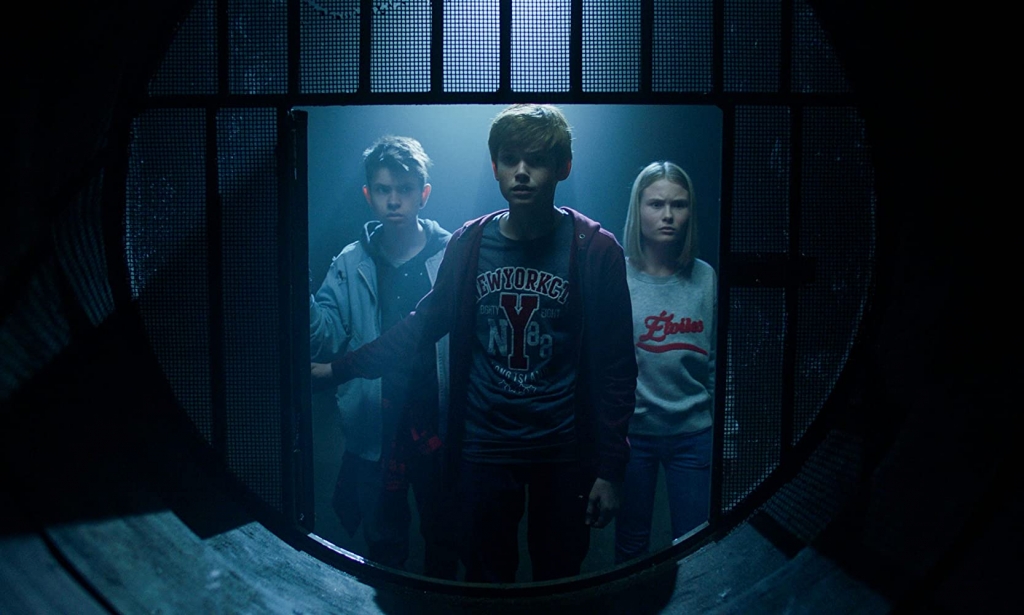 It may be too early to call it an emerging theme in mainstream horror trends, but on the heels of films like The Curse of La Llorona in 2019 and Gretel and Hansel earlier this year comes another entry into the growing line of dark fairy tales.

Baba Yaga: Terror of the Dark Forest is a 21st century rendition of a story from old Slavic folklore about Baba Yaga, a supernatural being who lurks in the woods and usually takes the form of a hideous old hag. Directors Svyatoslav Podgaevskiy and Nathalia Hencker bring her to life in their film with creative new vision, crafting a villain capable of instilling fear in the hearts of children and adults alike.

In typical fairy tale fashion, Egor (Oleg Chugunov) is a young adolescent boy struggling to adjust to life with his stepmother (Maryana Spivak) and new baby sister after the death of his mother not long ago. His well-meaning father (Aleksey Rozin) tries to afford Egor as much patience as he can, but urges Egor to forget his mother so he can “be a man” and move on. Meanwhile, the neighbor girl, Dasha (Glafira Golubeva), is living in an unhappy fairy tale of her own, with a strict and emotionally withdrawn mother who micromanages her schedule.

The two form a bond over the fact that they are both tormented by the resident schoolyard bully, Anton (Artyom Zhigulin), whose life as an neglected and mistreated orphan forced to work for his keep at a local grocery store is also befitting a fairy tale tragedy.

After Egor’s parents hire a beautiful new nanny with a rather chilling vibe, things start to get strange around the house, and Egor suspects this nanny may not be what she seems. 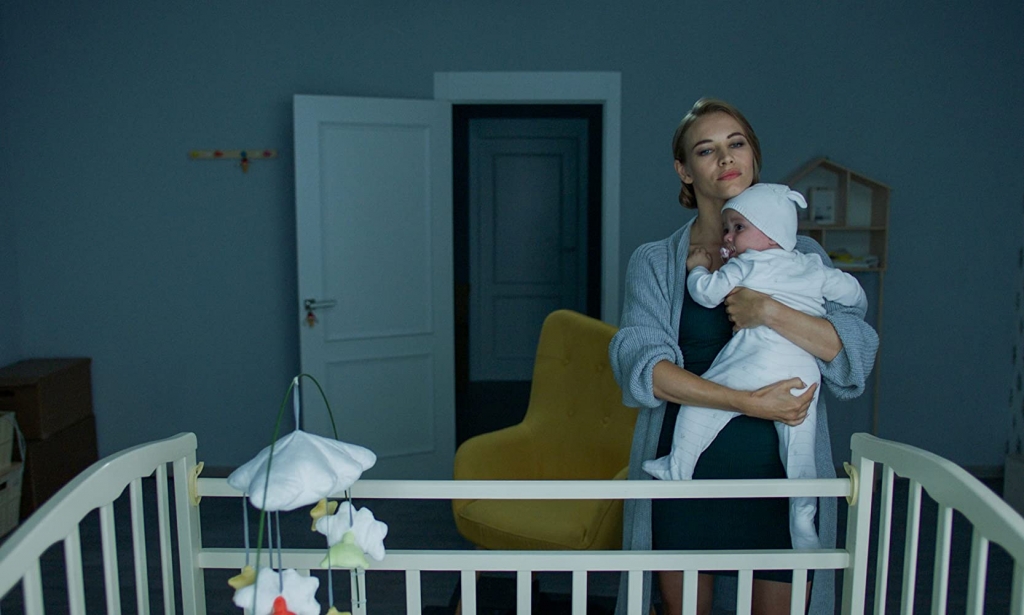 When his infant sister suddenly vanishes — along with his parents’ and everyone else’s memory of her existence — the three kids get wrapped up in a nightmare of mythological proportions as they try to save her from the evil witch in the woods, before they too are lost and forgotten.

The version I screened was dubbed from the original Russian, making it almost impossible to write a comprehensive review when so much is lost from the original performance. While dubbing in general isn’t always as painfully bad as it used to be, it’s a shame that the voice overs in this film were particularly clumsy and unnatural, and I got the feeling that there was a fair amount lost in translation. (In other words, try and find a subtitled version if you can!)

The dialogue and acting skills are understandably hard to comment on, but the important parts (i.e. the scary bits) remain mostly intact, as well as the stunning set design and cinematography.

The film takes place in a hyper-saturated universe of vivid hues, utilizing light, color, shadow and texture to elevate what could be a mediocre and forgettable movie into an artistic sensory experience. 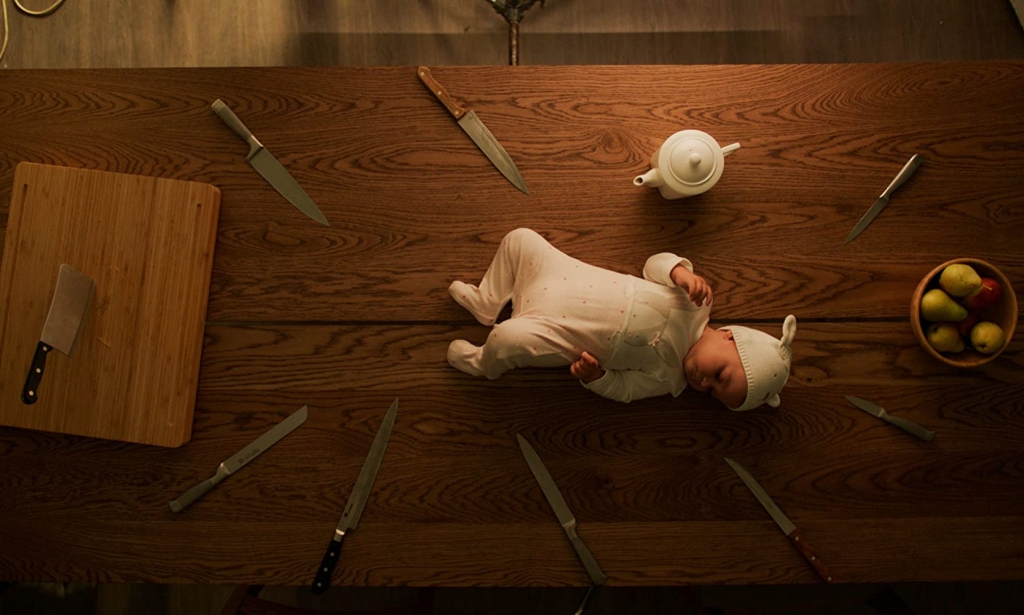 Its approach to an age-old horror story is also more innovative than you might expect, giving us a fresh brand of some pretty decent scares without falling back on those same old tropes that have become so ubiquitous in films of this ilk (though that doesn’t save it from some degree of predictability.)

Young actors Chugunov and Golubeva are clearly the stars here, and they both bring a somber determination to their roles that gives the story some weight and makes way for deeper themes to emerge.

Concepts of what defines family, what it means to take care of the ones you love, and the healing power of treasuring memories of people even long after they’re gone are central to the film.

The storyline can be confusing at times, especially with the addition of some additional side characters and some convoluted mythology. But overall, the film spins a timeless yarn that is a fun, creepy adventure with a healthy dose of heart and soul.

Baba Yaga: Terror of the Dark Forest is now available on digital/on demand, DVD, and Blu-ray from Shout! Factory.