Another failed attempt by Lifetime to make horror work, “The Bad Seed” remake of the 1956 film is a mistake — failing to deliver more than melodrama. 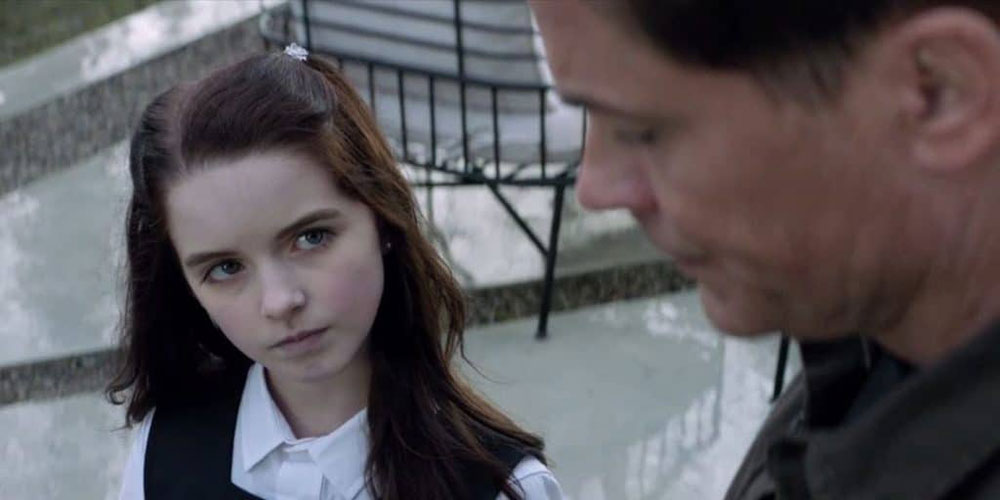 The most positive things I can say about this remake of The Bad Seed is that the ending follows the 1954 original book and play by William March more, an ending I prefer, and that it acts as a glowing recommendation for the original film. Other than that, this film is a mess.

An attempt to slap the branding of a genuine psychological horror classic onto a Lifetime schlock horror film, the film is written by Barbara Marshall (Viral, Wish Upon) with the usual melodramatic Lifetime frills and directed, produced, and led by Rob Lowe (Parks and Recreation) who is the worst part of the film. 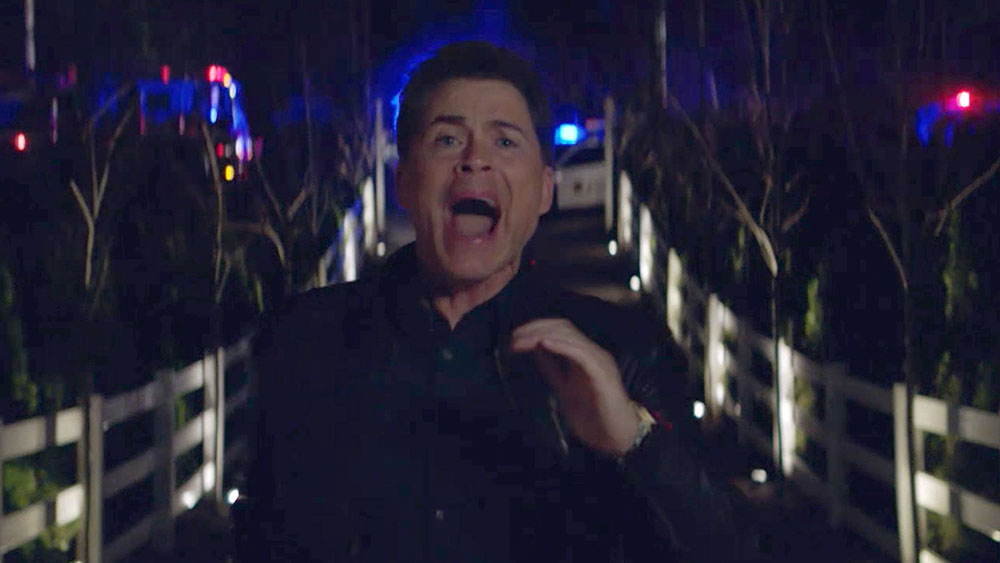 His directing is schlocky and poorly done, and his acting as David Grossman, the film’s protagonist, is just as bad. When his character is killed in the end, it’s almost a relief from the sheer boredom of his work.

The most genuine attempts at acting in The Bad Seed come from McKenna Grace (Suburban Gothic) as a much too overtly evil Emma Grossman, the film’s equivalent to Rhoda Penmark, Cara Buono (Stranger Things) as David’s sister and Emma’s aunt, and Patty McCormack, who portrayed Rhoda herself in the original and gained an Oscar nomination for her performance, as Doctor March, Emma’s psychiatrist. 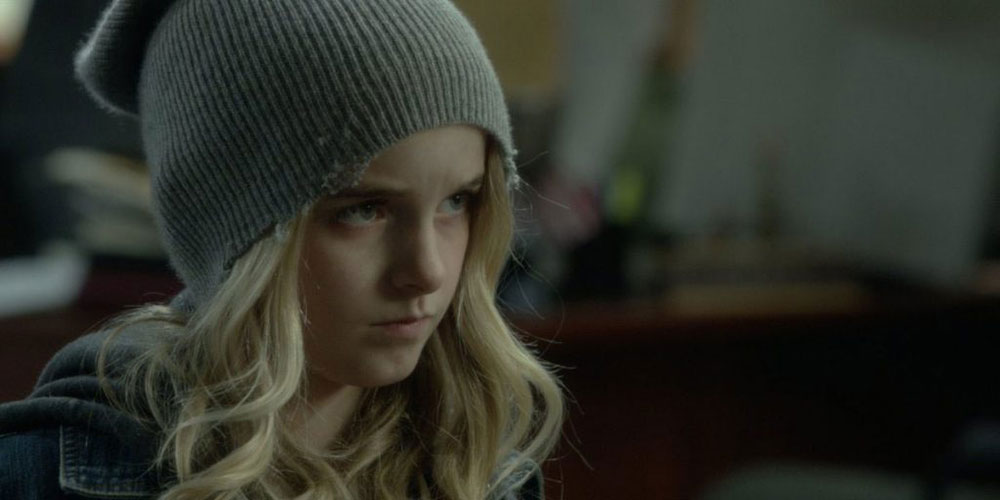 All of the other performances are the typical fare of Lifetime films, with Rob Lowe as the head of the mediocrity. If you simply must get a taste of this film, find the scene where Emma and Dr. March talk about her violent tendencies. Otherwise, just watch the original or read a copy of the book. This film isn’t worth the time.