Blood, Guns and Demon Nuns Filled with demon nuns, guns, gore, comedy and a cameo from Coolio, THE CONVENT is a film that will satiate any EVIL DEAD fan. 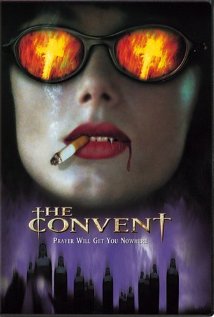 Many readers of this site may have never heard of or seen Mike Mendez’s THE CONVENT.  An indie horror movie that made a splash on the festival circuit in 2000, but was never widely distributed, the film would have fared better in today’s horror climate.

The movie starts in 1960, where a young woman walks into a convent and shoots all the nuns and a priest, before setting fire to the entire convent.

Forty years later, a group of college kids are planning to break into the legendary convent to play a college prank, smoke weed, and have sex. On their way there, we learn that the girl from the 1960s is Christine, and that she is the one who killed the nuns and priest. 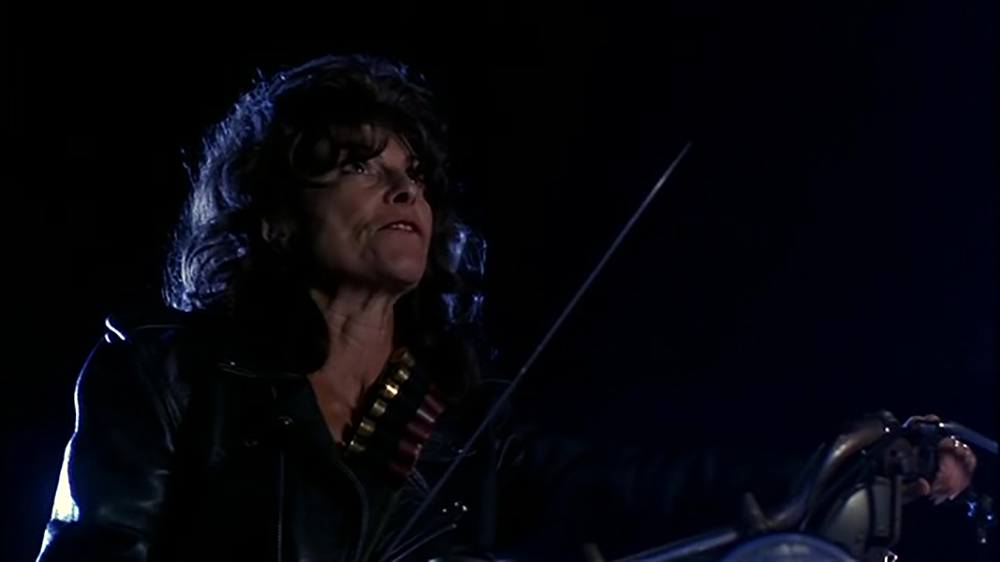 According to legend, Christine was forced by the nuns to have an abortion. After Christine exacted her violent revenge, she was locked away for years in an insane asylum. Now an adult, Christine (Adrienne Barbeau) lives a hermit’s life in an old house nearby.

As the kids explore the convent, a separate group of kids is hoping to raise a demon through incantations. This group is led by none other than the self-proclaimed Lord of Darkness, The Prince of Evil…who happens to go by the name of Saul! 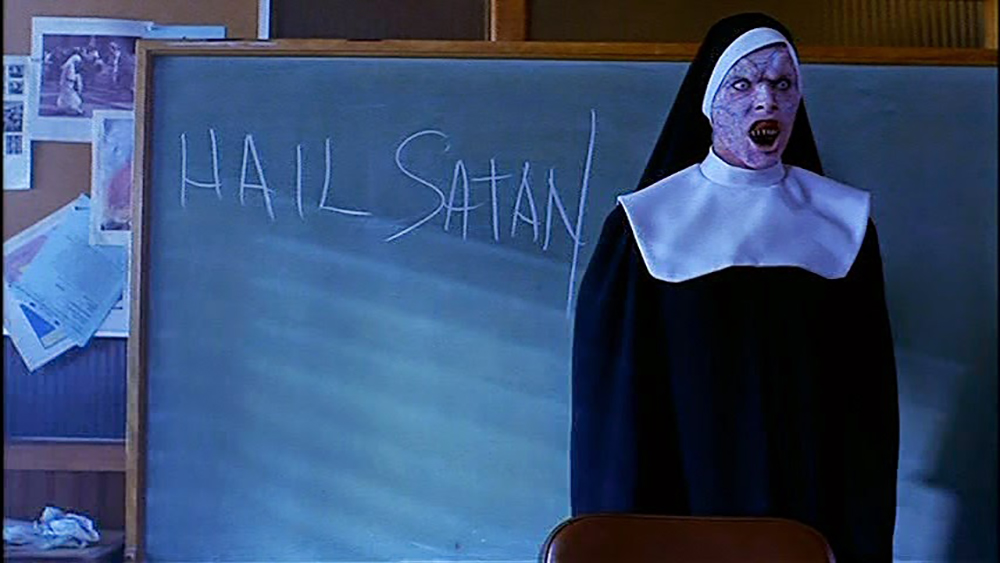 Saul is clearly not a Lord of Darkness and more interested in wooing the two blonde women he has with him, than actually raising a demon. But when one of the college kids — who Saul finds out is a virgin — falls into his lap, he can’t help but go through with a full-on demon spell. Unfortunately for all, it doesn’t take much to wake the demons within, and soon enough, chaos and blood erupts.  News of the demons resurrection reaches Christine, and she returns to try and rid the convent of the demons once and for all.

There is no aspect of THE CONVENT that is serious, except for the gore effects. 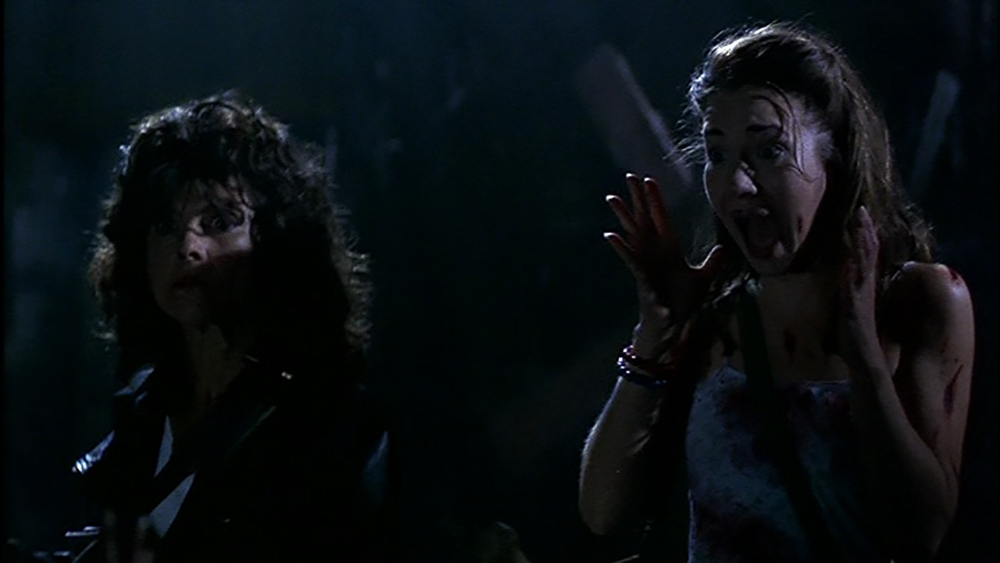 That’s not to say that it’s a bad movie; it’s what Sam Raimi would call a “spook-a-blast.”  THE CONVENT is a non-stop demon horror flick that is also laugh-out-loud funny.  The film is an indie production and not what you might consider polished.  Some of the acting is over the top and cheesy, and some of the effects (I’m looking at you, neon glow demons) are schlocky, but that is part of THE CONVENT’s charm.

This is the perfect movie for the Halloween season, and I can’t recommend this movie enough.  Invite some friends over, break out some drinks and food, and let THE CONVENT possess your party…with fun.