Anchored by a powerful lead performance, “Show Yourself” moves at a wonderfully deliberate pace — revealing a compelling character study in grief and loss. After his friend Paul unexpectedly commits suicide, Travis (Ben Hethcoat) takes time off from work to scatter Paul’s ashes in the woods. As Travis struggles to say goodbye to his friend, strange and unexplained occurrences cause him to start seeing things that may or may not be there, and make him question everything he thought he knew.

The more time Travis spends in the woods talking to friends on the phone, walking along nature trails, and pouring over old videos of Paul, the more guilt he feels about his friend’s suicide. This guilt seems to fuel the strange occurrences that build as Travis’s grief grows stronger. It’s a fascinating, sometimes eerie look at how fragile the human psyche is and how powerful life can be, even after death…for better or for worse. 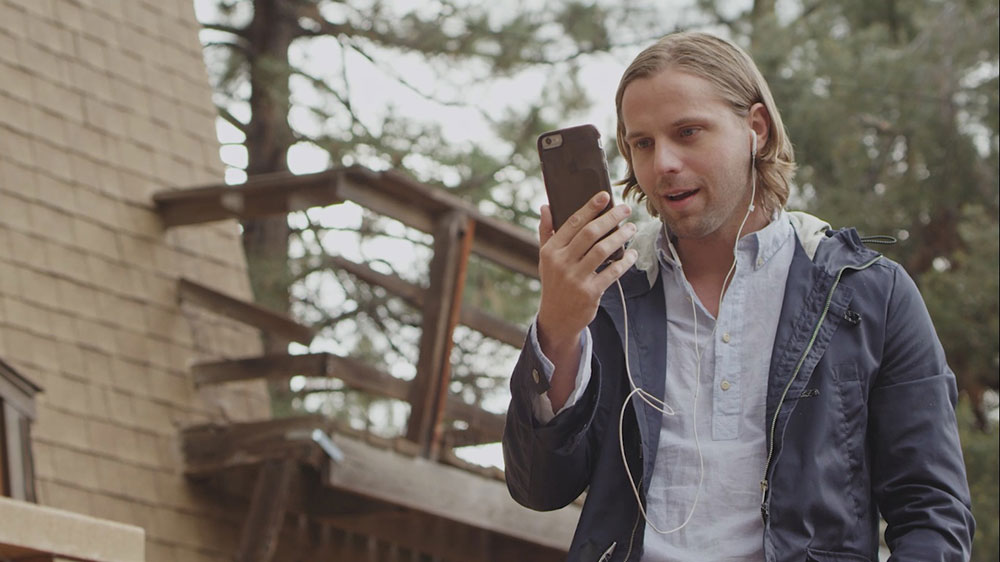 Writer and director Billy Ray Brewton makes a smart decision when incorporating digital media as a means to include other characters in Travis’s journey.

His current boss, Daniel (Stephen Cone), friend Adam (David McElwee) and more appear on screen via FaceTime. While this seemingly makes Travis appear less alone in the isolated woods, it actually conveys a deeper feeling of isolation and loneliness once these communications end, his phone goes dark, and he is once again left to the sounds of his own footsteps and thoughts.

This sense of remoteness is at its peak when strange, supernatural things begin to happen and Travis is left to himself to deal with it — appearing more alone than ever. 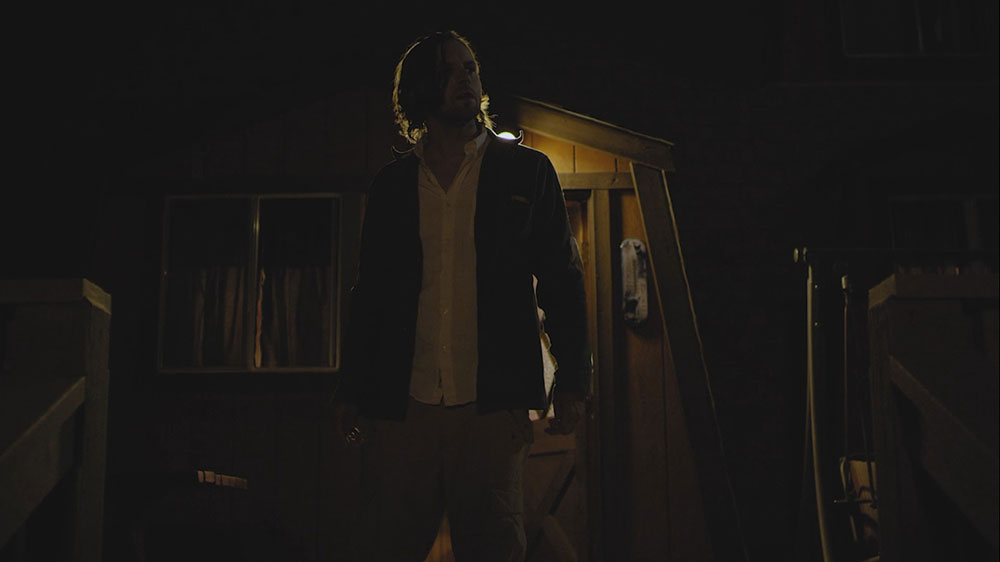 Ben Hethcoat gives a touching and melancholic performance as Travis. ‘Show Yourself’ is largely a one-man show, and Hethcoat successfully gives Travis the subtle characterization needed to ground the film and elicit sympathy from the viewer for his character. His soft and measured vocal delivery is matched by labored movements that seem like they were once more relaxed and effortless before the death of his friend left him burdened with grief.

The title, Show Yourself, takes on a bittersweet meaning as the film unfolds. As Travis watches the videos of Paul on his computer and smiles over the good times he had with his friend, more recent conversations with Paul begin to echo inside his mind. 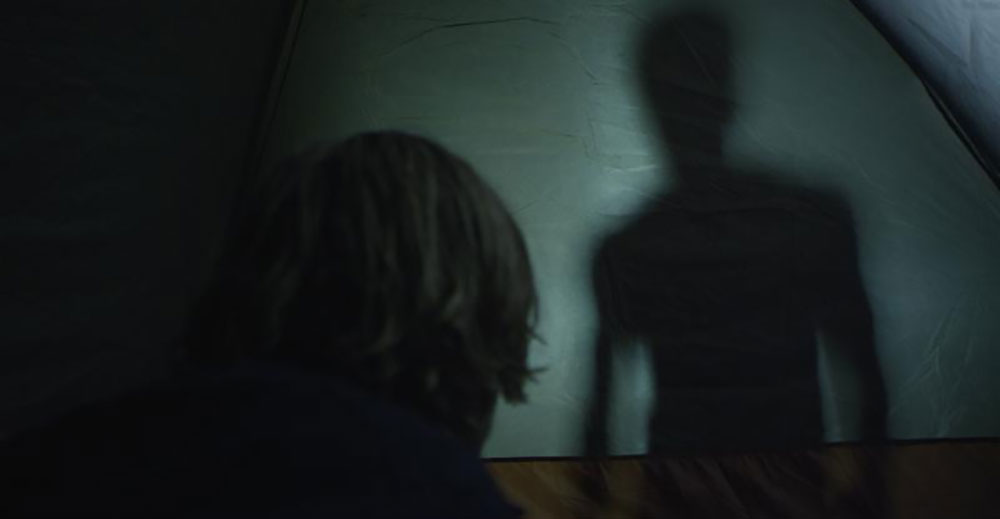 As we grow older, friends may begin to drift apart, people become consumed with their careers, and life starts to get in the way of relationships.
It’s here where Show Yourself asks both Travis and Paul to accept what happened not only to Paul, but to Travis as well and ultimately their friendship.

It’s a heavy message that uses supernatural elements to convey itself, but the humanity that lingers over every scene in the film is what makes Show Yourself a heartbreaking but hopeful story that’s well worth the watch.

Show Yourself releases on DVD and VOD on August 14.