Silent Studios Productions’ ZOMBIE CHUNKS Anthology Film, based on the popular novel, is now on Indiegogo — and you can help make it happen!

From the twisted mind of Jason Wright and Silent Studios Productions comes a new and gruesome entry into the annals of the zombie sub-genre!

In addition to being a creative force in film, Jason is also the head honcho over at The Digital Dead Magazine (making it available in both a digital format as well as in print). This excellent publication carries a PRINT version of a highlighted female talent in the Deadly Beauty series (the regular series that can be read ONLY on www.morbidlybeautiful.com). They are also a key supporter of The Calling Hours Horror Podcast on Morbidly Beautiful Radio.

From the fundraising campaign page: 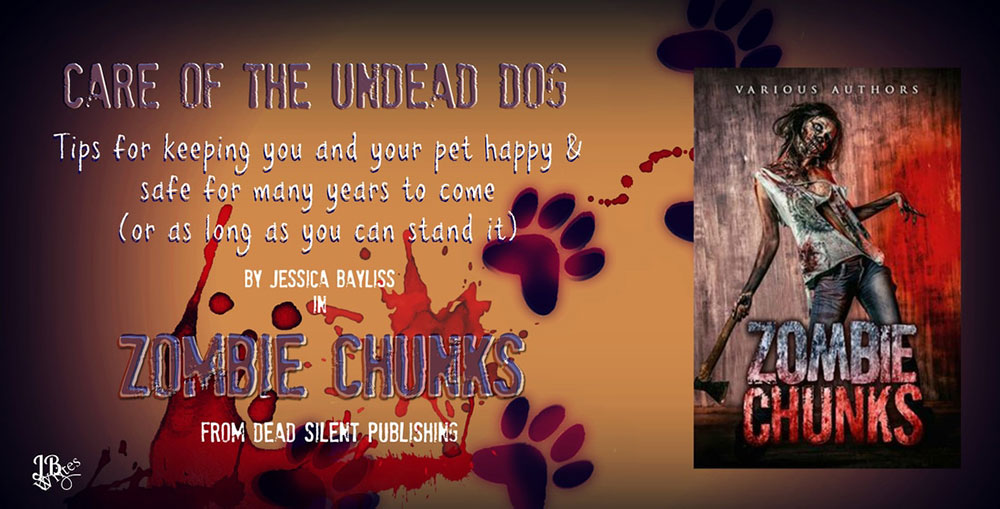 I am excited to see where Jason and Silent Studios Productions can go with this. I like the idea of seeing “fresh” zombie ideas from the pool of talented writers out there, so I am very confident that Jason will give us something unique to experience!

Check out Jason’s impressive first short film “Just an Empty Box” (from the novel “Zombie Chunks”) below, then scroll down to find out how you can involvement in helping make Zombie Chunks the feature film a reality!

A message from the creator:

“My name is Jason Wright and I am a director at Silent Studios and have a big passion for all things horror. I have directed many horror projects including 3 feature films so looking forward to getting this campaign underway. This campaign is important because the novel zombie chunks is a collection of some different and alternative zombie stories which made into films will bring something different to the zombie genre so very exciting. Those that donate to this campaign not only can get some great perks but also can be a part of something completely different!”

Check out the perks and what you can get by helping support this awesome project!