Don’t expect anything groundbreaking or overly original, but “Evil Little Things” is an enjoyable horror anthology that makes for a fun, mindless watch. 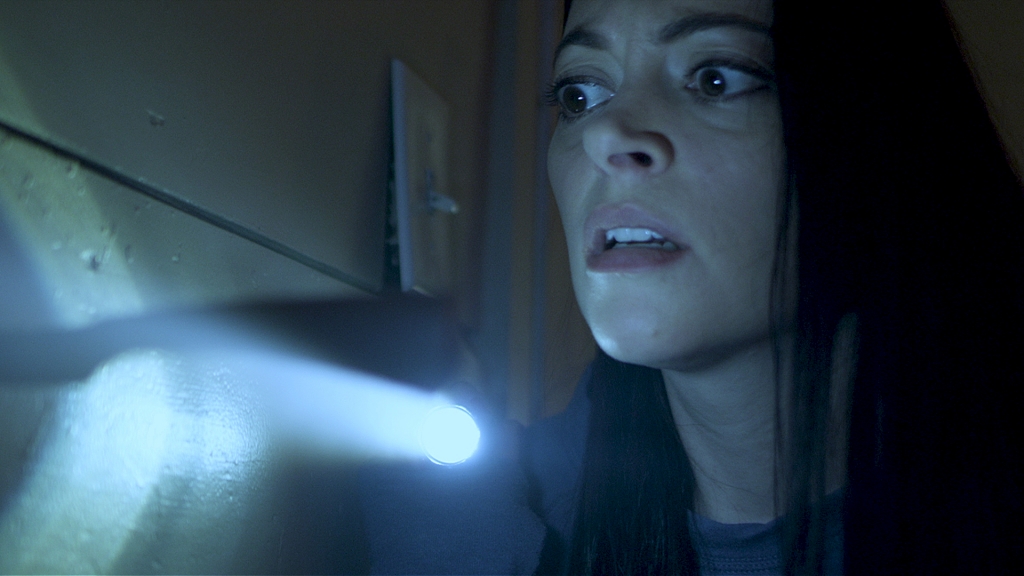 Like most horror anthologies, Evil Little Things starts with a connecting story that serves as a setup for the horror shorts and creates a cohesive thread throughout the film. In this case, good-natured actor Zach Galligan (Gremlins) plays a stressed-out stepdad tired of his stepson’s aversion to the dark. He hits the mark with this part, and it’s very entertaining to see him in a role like this.

The stepson and his mother go to a toy store and meet a creepy, greasy toy keeper who then tells them two separate stories of the history of two different dolls. One is a leprechaun doll and one is an old-fashioned baby doll.

In the first tale, a woman’s childhood leprechaun encounter seems to catch up with her, resulting in a spooky struggle with the freakiest looking leprechaun doll I have ever seen in my life. There are some genuinely spooky moments in this segment that could have been made scarier and more effective. The history of the house the family moves into could have used more meat to set up some scares and a bigger payoff. Hannah Fierman as the mom, Jess, really carries this story. She does a good job with what she was given — I just wish she would have been given more.

The second story is about a young woman named Abby (Courtney Lakin), whose only friends are her dolls.

She lacks self-esteem due to a facial injury suffered during a fire, so her closest confidante is a doll named Patty. Patty wants Abby all to herself and makes sure that nobody intervenes when Abby goes to a convention to meet up with an ex-boyfriend.

Nothing more fun than baby doll black magic, right? I enjoyed this second segment a bit more than the first. Though the effects weren’t great, the idea of the story is a fun one, and I liked Lakin’s performance. It wasn’t scary by it was fun and fast-paced, with some strong comedic elements.

This film is not going to blow you away by any means. But it’s a solid choice for a popcorn-watching, shut your brain off and relax kind of movie night. It also helps that I am a sucker for anthology films, and you will definitely find this more satisfying if you are also in that camp.

The two main actresses kept me engaged, and I was personally willing to forgive some of the low production values of the film. 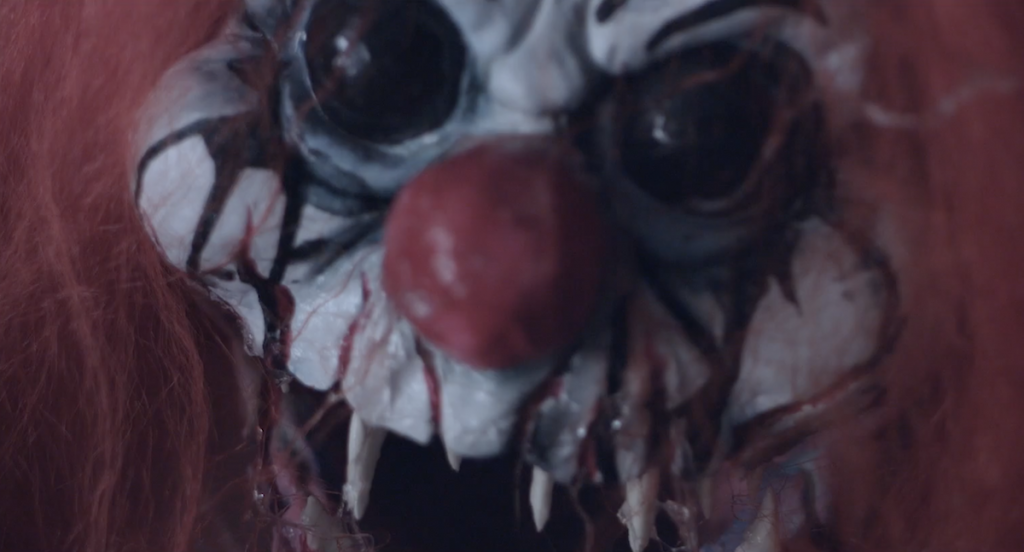 However, the major downside for me was the fact that there seemed to be some sound issues or somewhat of a glitch in the movie, and I did find that continuity errors took me out of the film from time to time. The pacing and line delivery seemed a bit unnatural as well, especially in the first story, which plods along a bit slowly. Some shaky camerawork is a bit distracting.

With those negatives out of the way, I’ll give the creator some credit for finding scary baby dolls. These dolls are definitely nothing I’d want to see in a dark room! In addition, the film does come to a satisfying climax after the mom and son decide against purchasing Patty or the creepy leprechaun, and the young boy picks out a scary clown named Giggles instead.

The ending is entirely predictable, but it’s still fun. If you like Zach Galligan and/or creepy doll movies, you may want to give Evil Little Things a watch. Just manage your expectations and understand that this is more generic, throwaway horror and doesn’t come close to classics like Dolls, Demonic Toys, and Puppet Master.

Side note: When will anyone in movies learn that clown dolls are never good? Didn’t you people see Poltergeist?