Shudder Sunday: In Search of Darkness (2020)

Long on runtime and short on substance, “In Search of Darkness” is fun but doesn’t break nearly as much ground as the genre it lovingly reflects on. 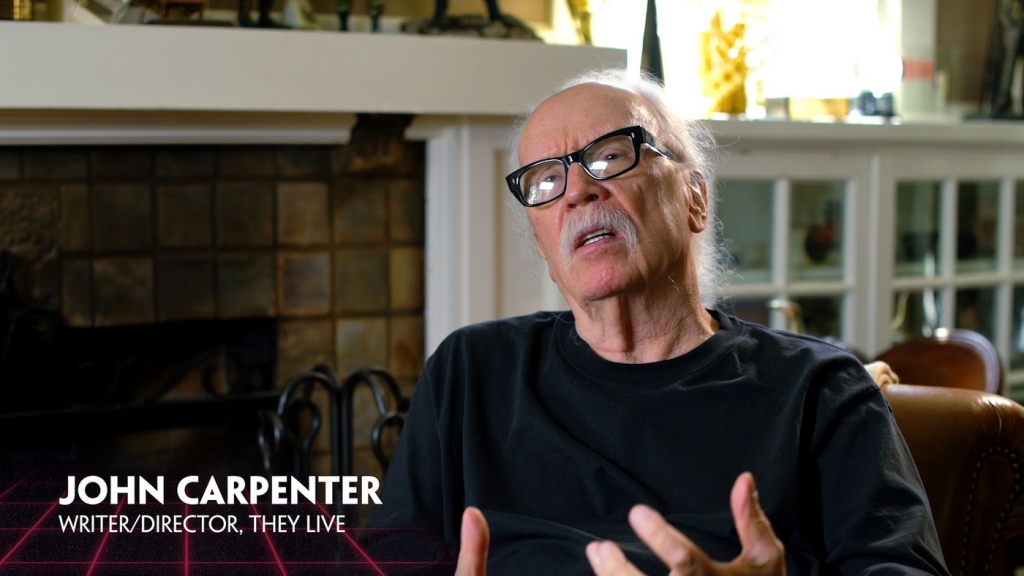 Full disclosure: I donated to the crowdfunding campaign for In Search of Darkness. However, my DVD copy got scratched in-transit and everything past The Thing was a wash. After finally spending the full four-and-a-half hours In Search of Darkness, I came to a startling conclusion, antithetical to the very core of my VHS collection: it’s better on Shudder.

Consider In Search of Darkness a virtual video store.

More than a few talking heads are already staged in front of the real deal. The doc’s key art shows a kid parked in front of his tube TV, VCR on one side and two-reeled sacrifices to the analogue gods on the other. The inter-movie transitions, zooming across a seemingly endless expanse of posters, call to mind the patchwork wallpaper of long lost mom-and-pops. But as those stores close their doors and leave the one-sheet artifacts to the moths, the ‘80s, this ‘80s, never fades.

And if you don’t buy that, there’s a George Romero quote out front to sell it to you:

“If one horror film hits, everyone says, ‘Let’s go make a horror film.’ It’s the genre that never dies.”

A fair enough rallying cry for this kind of documentary, but also more than a little loaded, coming from the Master of Horror whose triumphant return to the sub genre he created was first whittled down by producers, then abandoned by distributors, and finally eviscerated by critics for being a little too mean and a little too mad.

If you’ve been longing to walk those aisles, admiring box art so boldly overblown that it legally constitutes false advertising, then In Search of Darkness will scratch that itch. 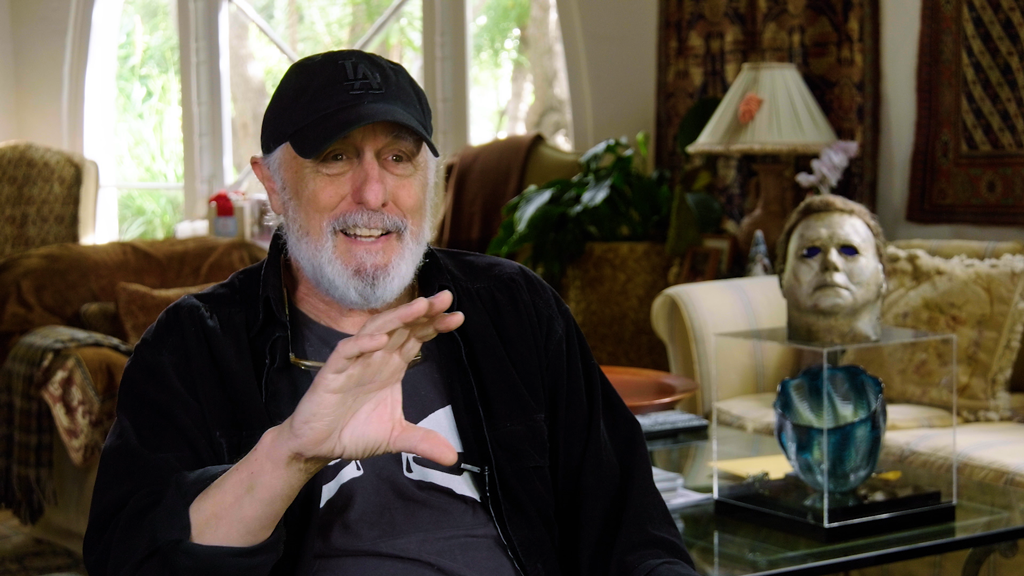 Put it on, watch until a movie catches your fancy, check if it’s streaming anywhere, then come back and pick up where you left off. At this length, it’s almost tailor made for streaming, especially on a service like Shudder.

The ‘80s are too often painted the same shade of neon and, despite the gratuitous use of pink laser-grids, In Search of Darkness does at least chart the genre’s strange course across the decade.

Most context comes in the interstitial segments between years, each dedicated to an adjacent nostalgia. 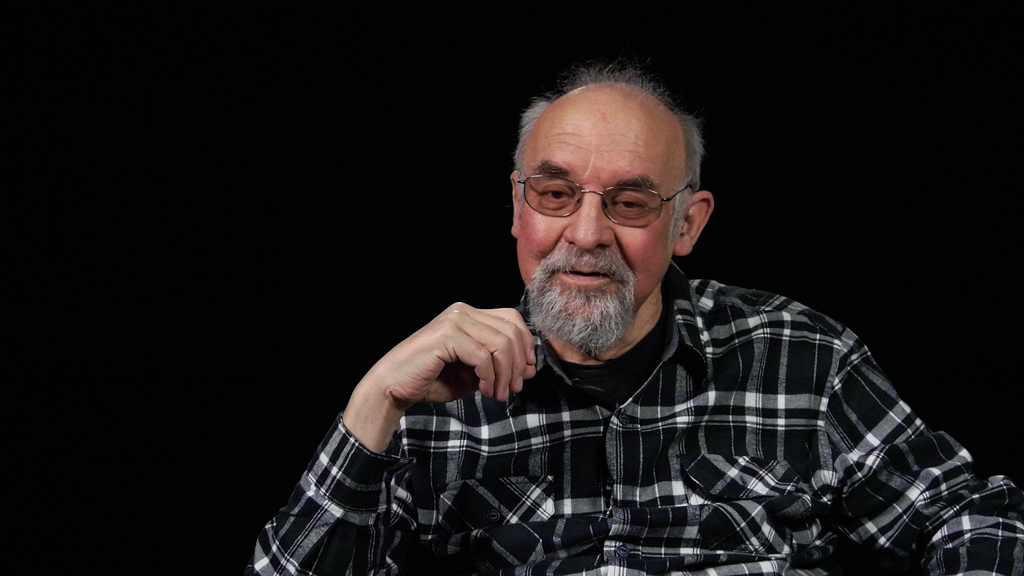 “It was a very oppressive and dark time,” he says over footage of Craig T. Nelson reading about Reagan in bed, “It was hard to be gay in that era, it was hard to state certain political views in that era.”

Stuart Gordon, may he rest in peace, lays it out as gently as a high school guidance counselor:

“Horror thrives when there’s a repressive government. What scares us says a lot about society.”

But beyond the first ten minutes, this doesn’t merit much further exploration.

Even John Carpenter, the patron saint of directors who don’t give a shit, the man who made the most politically potent horror film of the era, mostly shows up to remind viewers that his vaunted filmography was dictated primarily by paycheck.

Slashers, as expected, dominate the documentary, but one of its savviest moves is framing Psycho II as an overlooked patient zero. 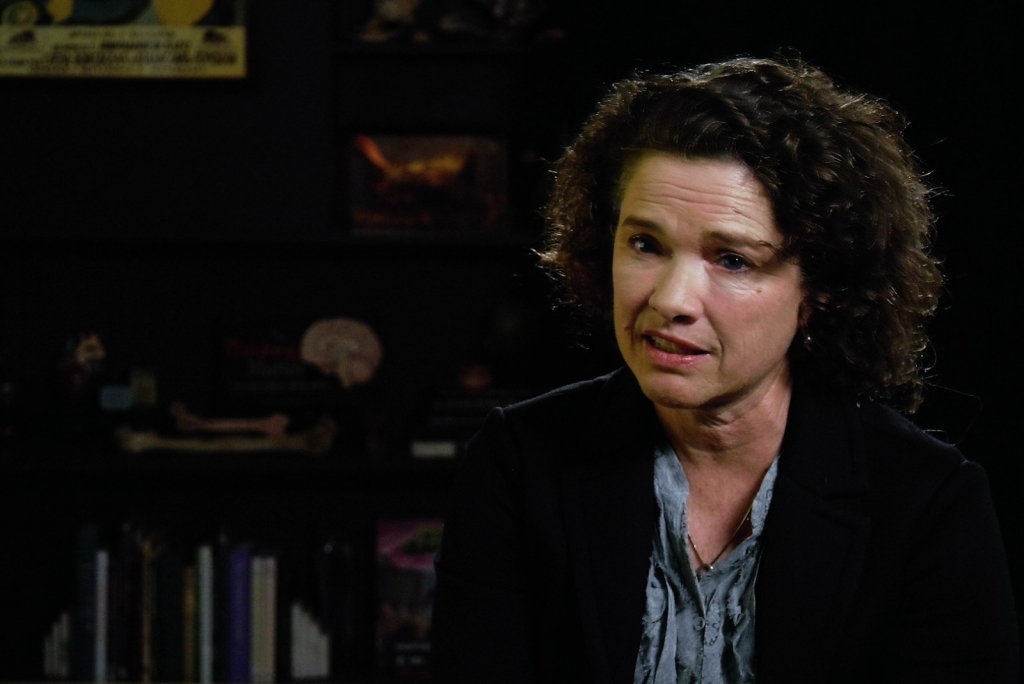 Against all odds, it humanized Norman Bates. It made him, if not quite a hero, a tragic figure worth rooting for. With a little extra violence in the mix, Psycho II became a slasher sequel to the prototype slasher, laying fresh groundwork for the bad guys with kitchen knives.

By the end of the decade, kids could spend their hard-earned allowance on Freddy Krueger yo-yos. There was so much sympathy for the devil, he started selling merch.

Some older backs are patted about the progressive role of women in horror at the time. Heather Wixson, the editor of Daily Dead and an MVP among the experts, makes a great contemporary case for the final girl phenomenon:

“It was about watching women persevere.”

She has a point. There’s a reason these stories and these movies endure, further revealing the “boys club” perception of horror as more of a marketing mistake than demographic truth.

But the women who were on the other side of the TV screen don’t remember it quite so fondly. 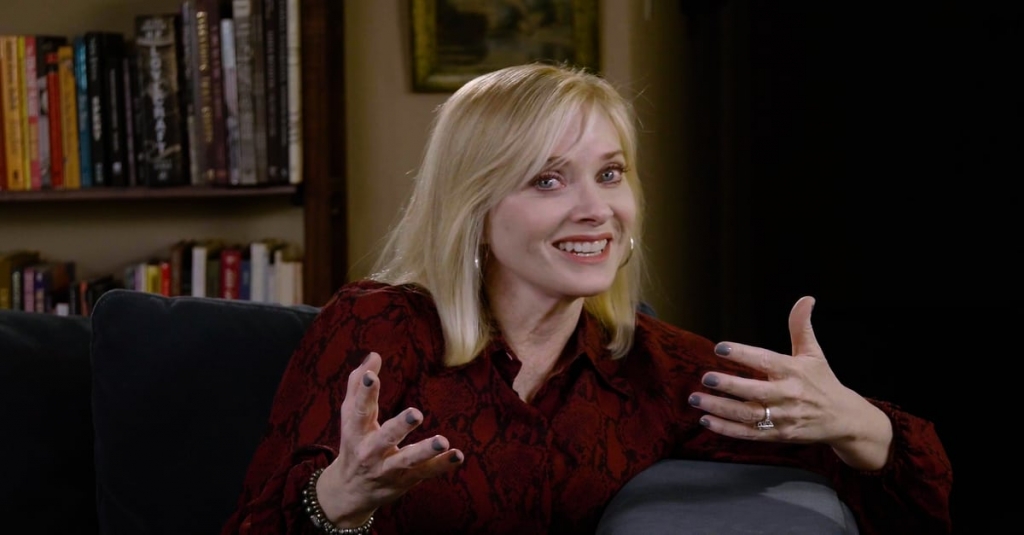 Kelli Maroney of Night of the Comet fame admits, “Horror has a love-hate relationship with women. They glorify it, but completely objectify…the girl in the nightgown.” She laughs at the incongruity hard enough to wonder, “What is that?”

Besides some welcome perspective from Chopping Mall co-star Barbara Crampton, the doc isn’t too interested in the answer.

The only female director mentioned is Mary Lambert for Pet Sematary. The few Black actors interviewed, like Keith David and Ken Sagoes, represent the few prominent Black characters of the decade. These aren’t oversights of the documentary so much as side effects of the era, but there are a few of these threads left dangling, like the untouched observation of practical effects whiz kids all having the same socio-economic backgrounds and childhoods.

Early on, the great Mick Garris lays out his theory on why horror, especially of the period, appealed to kids:

“There’s a sense of immortality, they don’t think about life or death. The body being rent asunder is more entertaining than it is personal. The more painful and genuine the fears are, the more therapeutic and more deeply enriching the experience can be.”

A lot of the ‘80s horror canon was gilded as such by kids parked in front of their TVs, with a VCR on one side and the two-reeled offerings to analogue gods on the other. 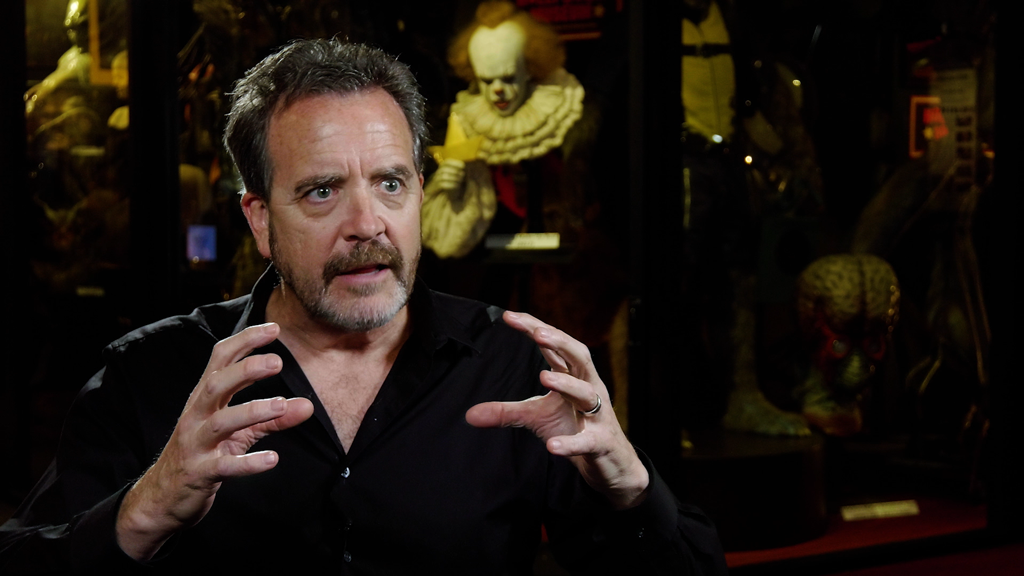 While some of them certainly have more on their mind than cut-up coeds — the consensus is that the genre got more thoughtful in its twilight years — most of the movies included hew closer to that detached immortality than genuine pain.

If anything, Garris sounds like he’s talking about our latest round of regressive-regime horror, best identified by its aching sympathy and endless affection for the 1980s.

If you want to know how the two periods connect, where the neon came from or why it never seems to fade, you won’t find the answers here. For better or worse, In Search of Darkness is entirely about the What. Why, How, Where, and similarly complicated questions would get in the way of the earnest nostalgia.

If it was only 90 minutes long, I wouldn’t mind the omission. But at 35 minutes longer than Martin Scorsese’s gangland opus The Irishman, I waited for my name in the Special Thanks underwhelmed.

As an artifact, it’s worth its weight in megabytes-per-second. 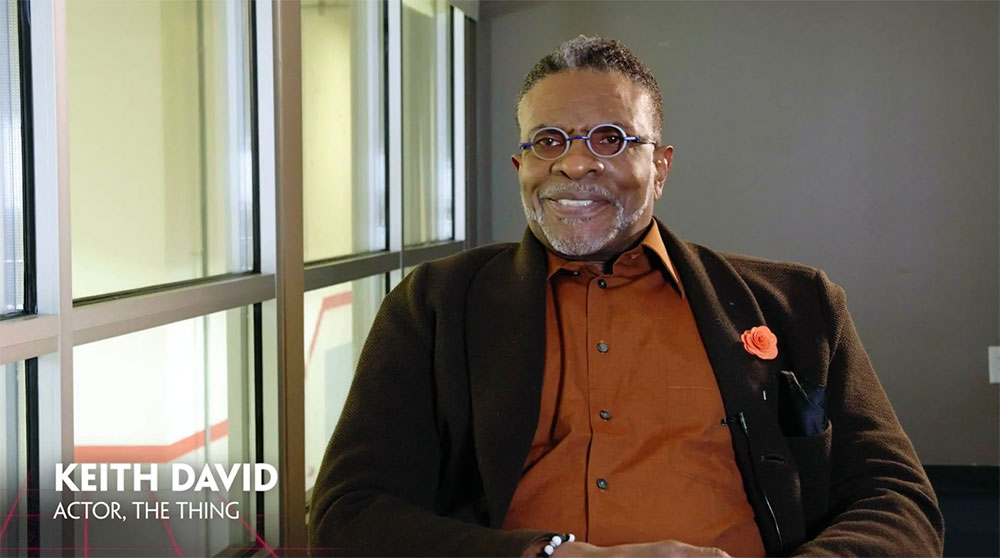 The late, great Larry Cohen, one of the cheapest filmmakers to ever pick up a camera, nitpicks Stanley Kubrick’s attention to detail. Keith David makes the “kick ass and chew bubble gum” line his own.  Stephen King begs Tom Atkins not to accidentally hit his scene-partner son on Creepshow because, “you know, he’s my boy, Tom.” Joe Dante begrudgingly admits that Killer Klowns From Outer Space holds a special place in his heart.

In the end, it all comes back to George Romero.

Day of the Dead was too raw, too rough around the edges for 1985. The big winner that year was Return of the Living Dead, the punk rock alternative that began life as a contractually protected knock-off. It was slick. It was loud. It was proud. It was a party.

In Search of Darkness is a party, too. It’s loud. It’s proud. It’s undeniably slick. But if you’re expecting anything more raw or rough than the synth, the hair, and the pink laser-grids, it’s a party you just might leave early.