Beautiful cinematography, a terrific script and stellar acting come together to create an unusual new world full of twists and turns in “Freaks”. 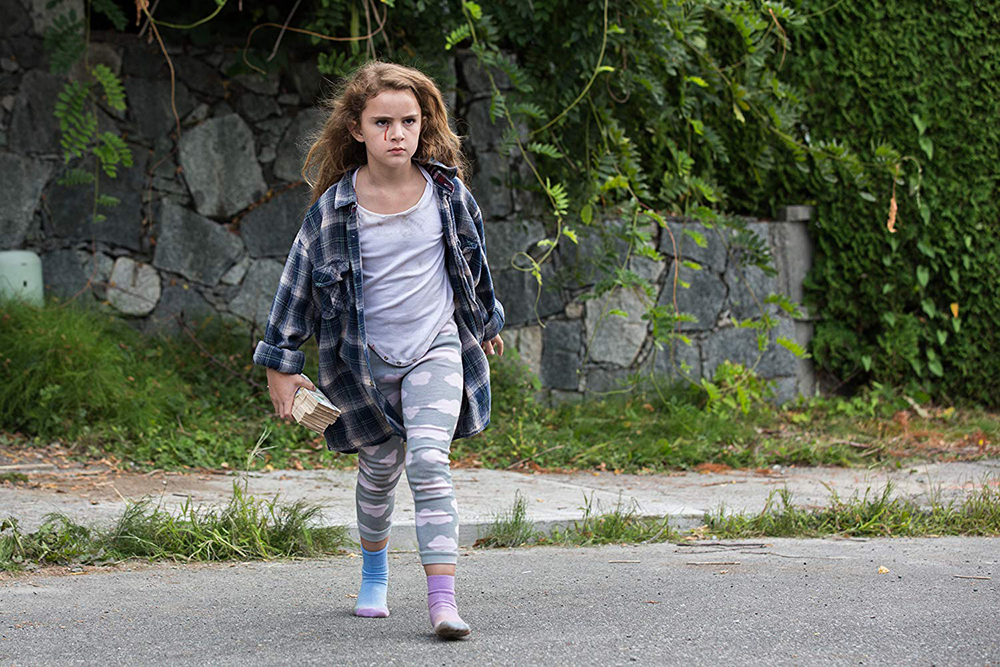 Freaks begins as a tension-filled thriller, then slowly but surely opens the door to reveal that it is a Sci-fi film most of all. When that “aha” moment hits you, it’s wonderful!

I love horror and Sci-fi both, but sometimes Sci-fi can get too cerebral and I lose interest. Freaks was so stunning that it held me in its grasp for the entire run time. This is not a movie where I can share too much, only because it’s one of those films you need to go into as spoiler free as possible.

So, allow me to give you a little idea why you should watch it, but hopefully not enough to spoil it for you!

Official Synopsis: In this science-fiction thriller, an exhausted father locks his bold 7-year-old daughter Chloe in a house, warning her of grave dangers outside. But the mysterious Mr. Snowcone convinces the girl to escape and join him on a quest for family, freedom, and revenge.

Chloe (Lexy Kolker) is forced by her dad (Emile Hirsch) to live locked in their house. Even though in my head I thought no, there was still a bit of question at first, if he was simply an abusive dad. Just like anyone else, she dreams of being a regular kid.

Outside the windows, she shouldn’t be looking out of, she sees other kids playing, eating ice cream and living normal lives. She wants them to come over and play with her. 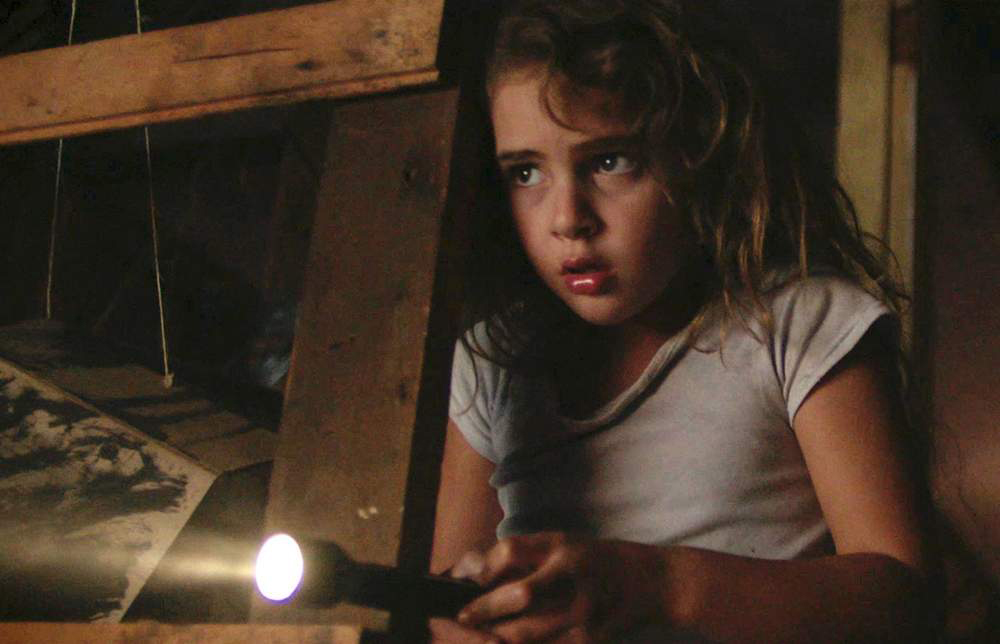 As she gets older, it’s harder and harder for her father to keep her inside and protected.

It is dangerous out there. People want to hurt us, he tells her. Her mother was taken from them and killed. He must protect her at all costs. But Chloe doesn’t understand the dangers, or who she is, and becomes defiant.

When the ice cream man in the truck outside (played perfectly by Bruce Dern) starts sending her notes and tempts her with ice cream, she sneaks outside to see the world. This starts a chain reaction where we learn who she and her family really are, that her mother (Amanda Crew) might still be alive, and why they are so different from the rest of the world.

Freaks was written and directed by Zach Lipovsky and Adam Stein. Together they created a film that is perfectly told from the perspective of the daughter Chloe.

In the director’s statement, Zach shares:

“Freaks was inspired by Adam’s real-life experience as a new father. When Milo Stein was born, we were both fascinated by the wide-eyed wonder and intense fear that accompanies a child’s discovery of the world. We wanted to explore a father’s unbounded love and desire to protect his child, coupled with a parent’s exhaustion, inadequacy, and guilt.

Freaks is an exercise in perspective.

An audience explores a world through a character’s eyes, and we sought to make a film that is entirely told from the perspective of a child. We designed the movie so that audience only sees and understands what Chloe experiences.

It also helped that Lexy Kolker plays Chloe so powerfully that you can hardly believe she is just a little girl. She was right up there with the other veteran actors and was fantastic. We will be seeing more of her in the future!

Another thing that I loved was the deep family ties. I felt the love and frustrations we all have for those folks we consider family. In a film where part of the population is normal and the other is considered freaks, it is wonderful to see the importance family has. 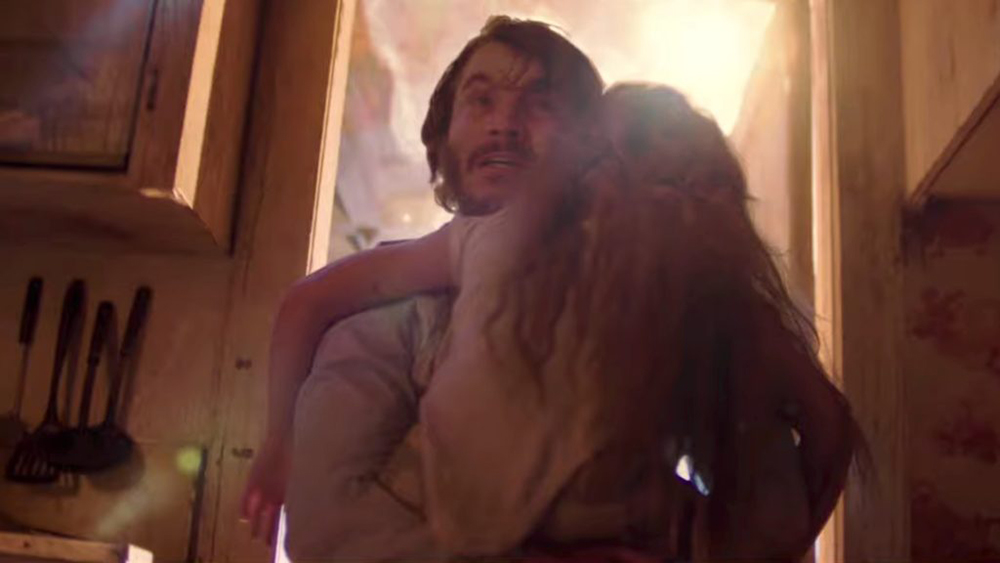 Freaks is a genre-bending delight.

The imagery is beautiful, and the SFX well-done and not cheesy. The acting from the entire cast is superb. Emile Hirsch, Bruce Dern and Amanda Crew were perfectly cast, and little Lexy is just so amazing.

As a parent, I felt so much empathy and concern during this film and that is truly attributed to the acting. I believed them as a family and loved them more and more as I got to know them.

Freaks is a psychological thriller and a sci-fi film. The twists and turns are many, leading to an explosive and emotional ending you will not soon forget.

Freaks will be in theaters nationwide on Friday, September 13, 2019.