“Freaks” is a classic horror film that remains ahead of its time — even by modern standards; it’s as influential as it is controversial. 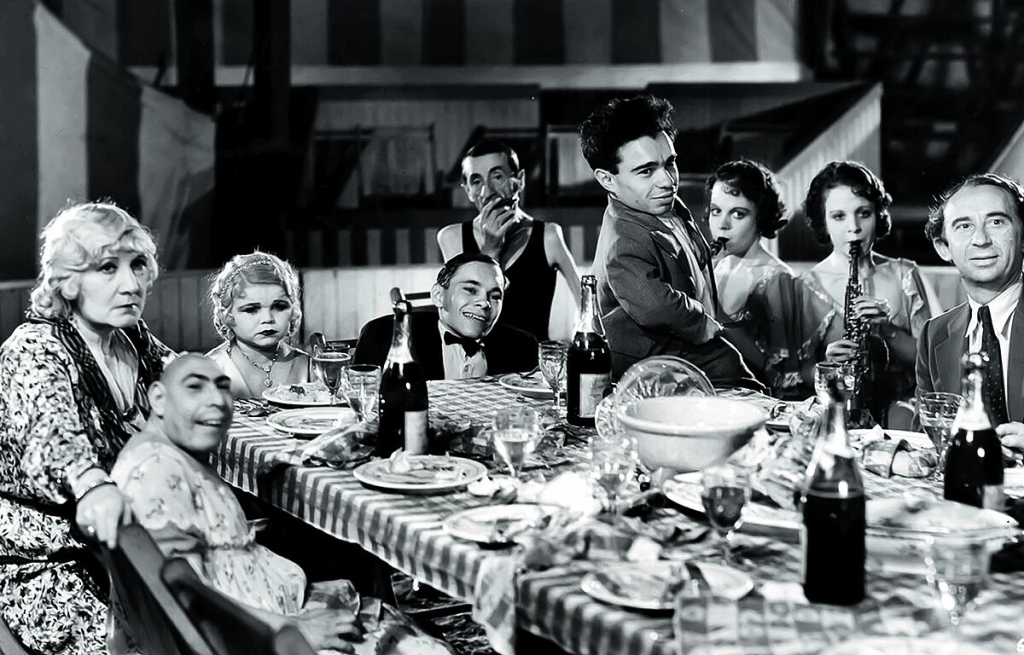 Movies like Freaks are the backbone of empathetic horror.

When the film was released, it was met with controversy. Critics claimed that it was an exploitative film, and many were disgusted by director Tod Browning’s use of real-life circus performers. However, contemporary criticism praises the film for its humanity and how it highlights those with different disabilities empathetically. Freaks is a film that was merely too radical for its time and sadly suffered because of this.

A film that was once derided became lauded and is considered one of the finest examples of early horror.

The original runtime of the film was 90 minutes, but it was severely recut; now, only around 60 minutes of footage remain. Test screenings of the original cut were disastrous, causing the studio to step in and mangle it.

Tod Browning’s career would never recover, and from there on out, the studios exerted extreme creative control over Browning, which led to his early retirement in 1939.

Despite being misinterpreted upon release and effectively ending Tod Browning’s career, Freaks remains one of the most emotionally intelligent horror offerings.

Freaks deals with deception, where the ugliness and the horror come from the nastiness of the human condition. Hans has dwarfism and is smitten with the gorgeous Cleopatra, who fakes kindness and interest in the love-struck man. Cleopatra is merely interested in Hans’s sizable inheritance and often asks for money from him. This reasonably upsets Hans’s fiancee, Freida (Daisy Earles). Freida — who is also a little person — sees through Cleopatra and her avarice; however, Hans is too taken with the conniving woman to listen to reason and eventually breaks his betrothal with Freida in favor of marrying Cleopatra.

Cleopatra plots with her lover Hercules (Henry Victor) to murder Hans and thus inherit his fortune.

One of the most outstanding facets of Freaks is that it refuses to dehumanize or infantilize its little people stars. Interestingly, Freida and Hans are presented as adult people with adult problems, refusing to fall into still ever-present tropes that portray people with dwarfism as eternal children.

Much of the film’s emotional gravity comes from Freida, as she navigates her twofold pain.

Naturally, she is upset at Hans leaving her for Cleopatra, but Frieda has to endure seeing the man she loves duped and humiliated by a cruel woman. Frieda has many affecting and emotional scenes where her pain is clearly and hauntingly communicated by Daisy Earles — so much so that it’s upsetting to the viewer.

When Hans becomes disillusioned with Cleopatra, he shows that he is far from the patsy that she takes him for and actively plots against her and Hercules’s machinations.

Browning’s character work with Hans and Frieda should have been used as a blueprint for writing little people empathetically.

Browning takes time to let the audience get to know the titular “freaks,” further humanizing them. 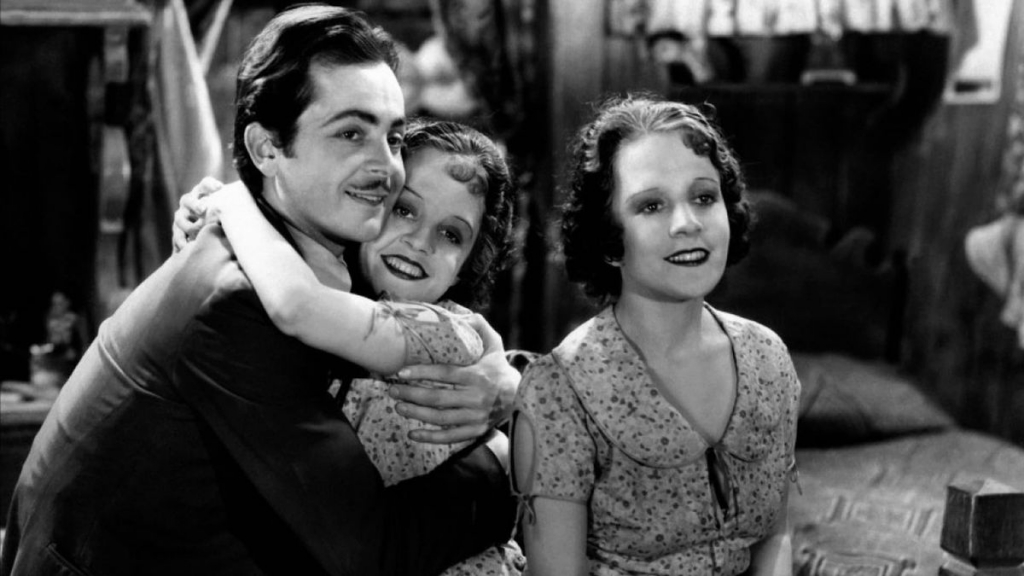 Most of them are people with disabilities and are outcasts from society due to that. In contemporary times where disabled people are still continually fighting for inclusion and rights, it’s rare to have such positive depictions. It’s obvious Browning has a lot of love for the circus performers, highlighting their differences as their strengths and refusing to reduce them to harmful stereotypes.

As a young man, Browning worked at a circus and came to love the people and the lifestyle, and in turn, Freaks became his love letter to the circus performers he admired.

There’s an earnest quality in how Browning spends time with the characters, giving a glimpse into this society built by pariahs. Their hopes, dreams, romances, and camaraderie are explored.
The film’s gentle admiration of the performers and the society they have created among one another is one of the most charming elements of the film.

Community is essential to the story being told, and the bonds created between the characters are memorable, including Freida’s sweet friendship with resident seal-trainer Venus (Leila Hyams).

Venus acts as a foil to Cleopatra in that both women are considered “normal” by the strict societal standards, but Venus doesn’t hold contempt for the “freaks” and is thus accepted by them. Venus is Freida’s confidant and close friend, and when Hans leaves Frieda jilted, it’s Venus that she turns to with her pain. In addition to Venus, Phroso, one of the clowns, is accepted by the “freaks” as well.

Venus and Phroso’s kindness is a rarity, and Cleopatra and her cohort Hercules (Henry Victor) are more the norms when it comes to the microcosm depicted within Freaks.

Shortly, after marrying Hans, Cleopatra shows just how wicked she is to Hans as well as the rest of the circus performers. The “freaks” are open and accepting of Cleopatra, deeming her one of their own after her marriage to Hans. This enrages her to no end, and she finally lashes out, showing that she has no respect for Hans.

This scene is a chilling turning point in the story.

While Freaks is an older film, it is still extremely important. 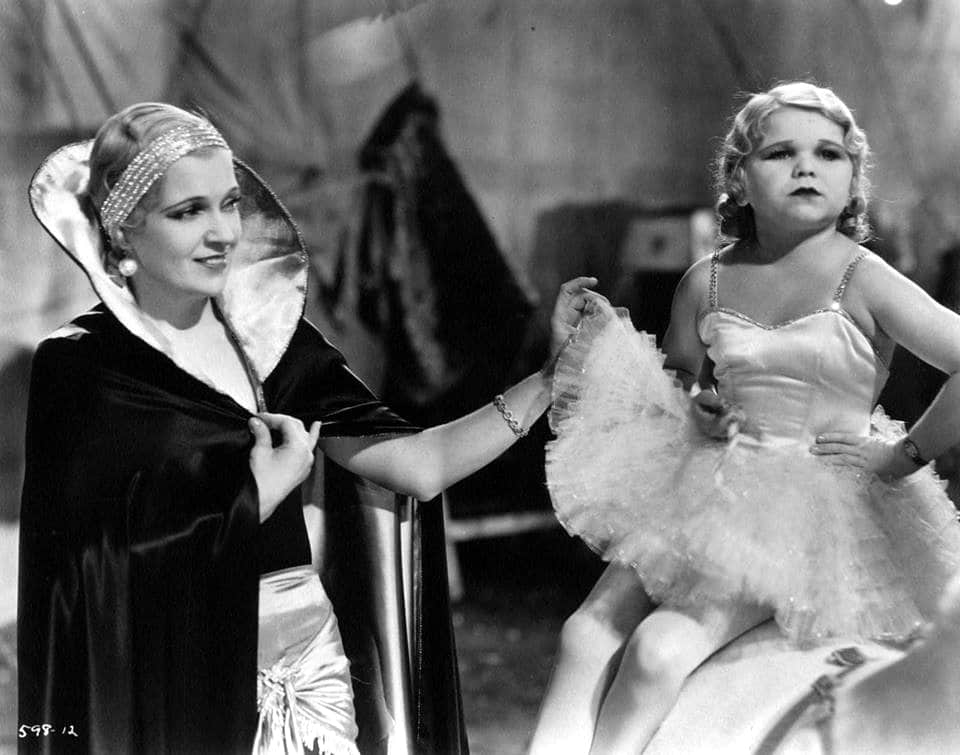 Spoiling the delicious and dramatic karmic ending of the movie would be an injustice.

It’s essential viewing for those that love beautifully wrought and deeply empathetic older horror films. Tod Browning’s emotional intelligence and bravery are all on display in an unforgettable and heartrending tale that never should have been expurgated for the comfort of others.

Good horror should make us all uncomfortable. That’s how we learn about ourselves and society. Sadly, we have not learned the moral behind the story of Freaks, and we still must fight for the equality and betterment of those different from us.

If you’ve got a spare hour and the Classix app (just a one-time fee of $3.99 for unlimited access), Freaks makes for a good afternoon spent with some affecting and well-crafted horror.

(Note: Freaks is also available to purchase on many VOD platforms, including Amazon and Apple TV.)