“Gothic Harvest” delivers an eerie New Orleans vibe in a story about a blood curse, Mardi Gras, and family commitments taken to an extreme. 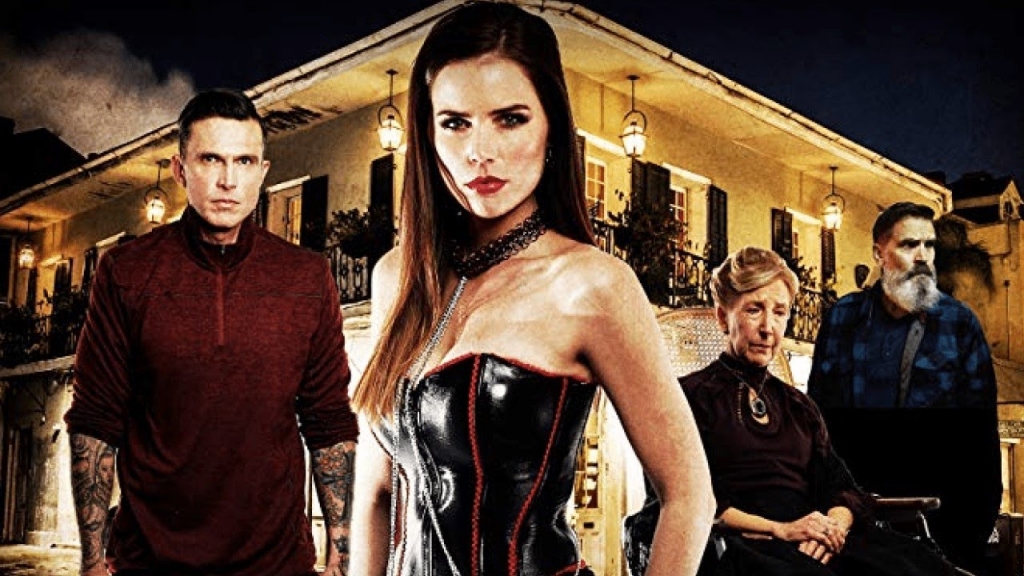 New Orleans is an excellent setting for a horror film, maybe the best. There is so much compelling history there, so many events that can serve as a backdrop to the story, and, of course, the deep-seated mystical nature of the place is an asset. Not just voodoo but witchcraft, zombies, vampires and more all find a rich tradition in New Orleans literature and folklore, music and film.

It is a blessing and a curse for the story teller because, while there is so much to work with, there are also a lot of stories that have already been told. The new story needs to be different or it doesn’t have a reason to be. 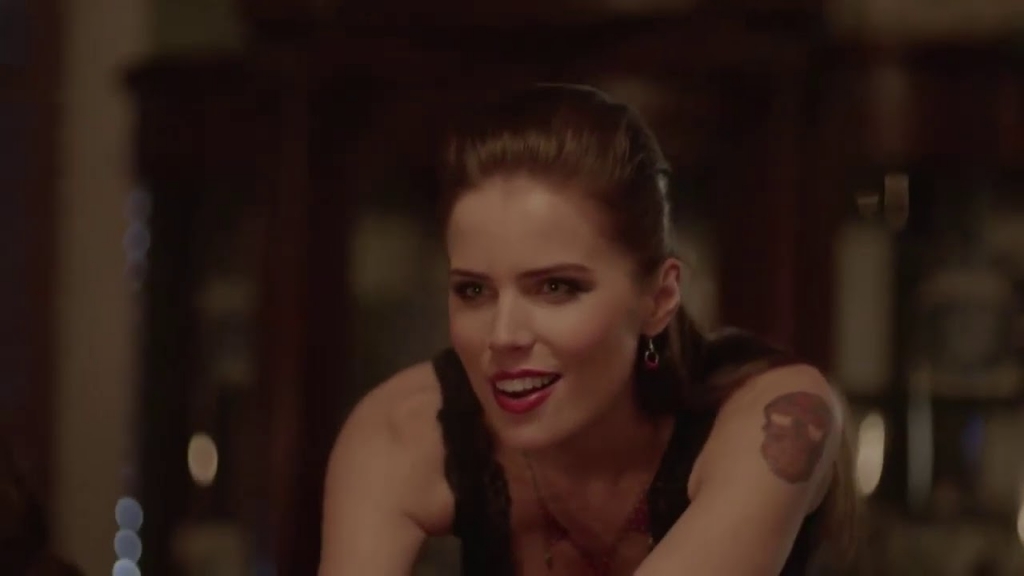 Gothic Harvest tells the tale of four young women visiting New Orleans during Mardi Gras who become ensnared in the business end of a family curse.

While relaxing at a bar in the French Quarter, one of the four, Hope (Abbie Gayle), gets separated from the others. While separated, she decides to take off with a guy she met who has the unlikely name of Gargol (Ashley Hamilton). She doesn’t tell her friends where she is going, so they are naturally worried about her.

Their trepidation grows the longer she is gone without checking in. It turns out her friends are right to be fearful because Hope has been abducted by Gargol to fulfill the requirements of the family curse. Her blood is needed to maintain the immortality of the family.

They are not vampires, though. One hundred and eighty years ago, the family was cursed by the legendary Queen of Louisiana Voodoo, Marie Laveau because of an infidelity of the daughter, Blanche (Gigi Zumbado). The dark magic gives them all unnatural long life, fixed in their (then) current ages in exchange for youthful blood. The family lives on only by kidnapping a new person every year and using them for the required sustenance. This time, it was Hope’s bad luck that landed her in their clutches. 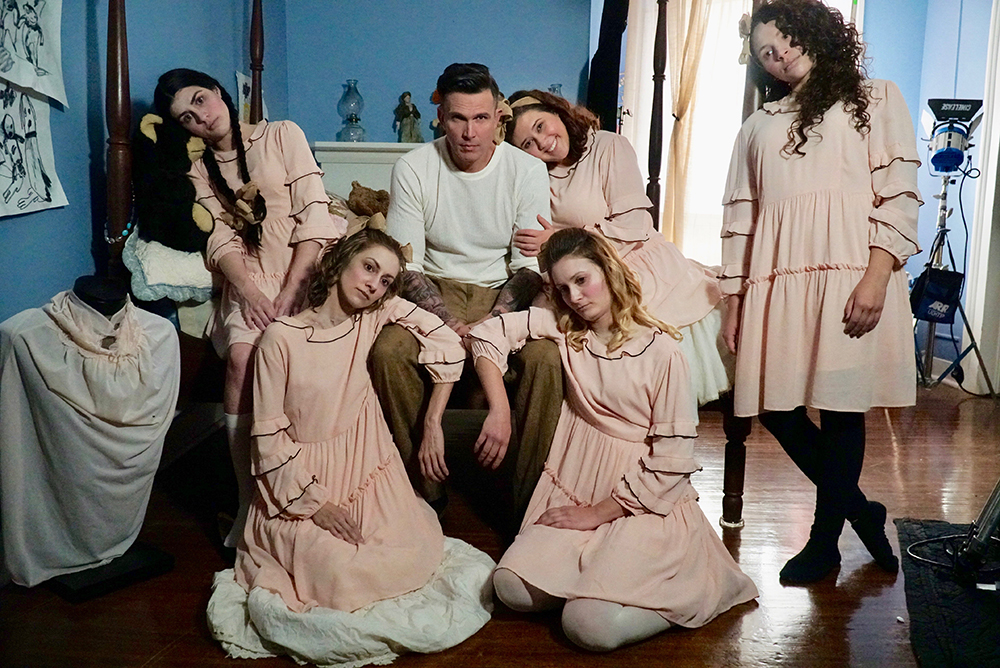 The family is quite a collection of characters.

Trapped together forever, they have to find a way to get along and sustain the requirements of the curse so that their lives do not end. They do not seem to like each other much, but clearly dying is incentive enough to work together. 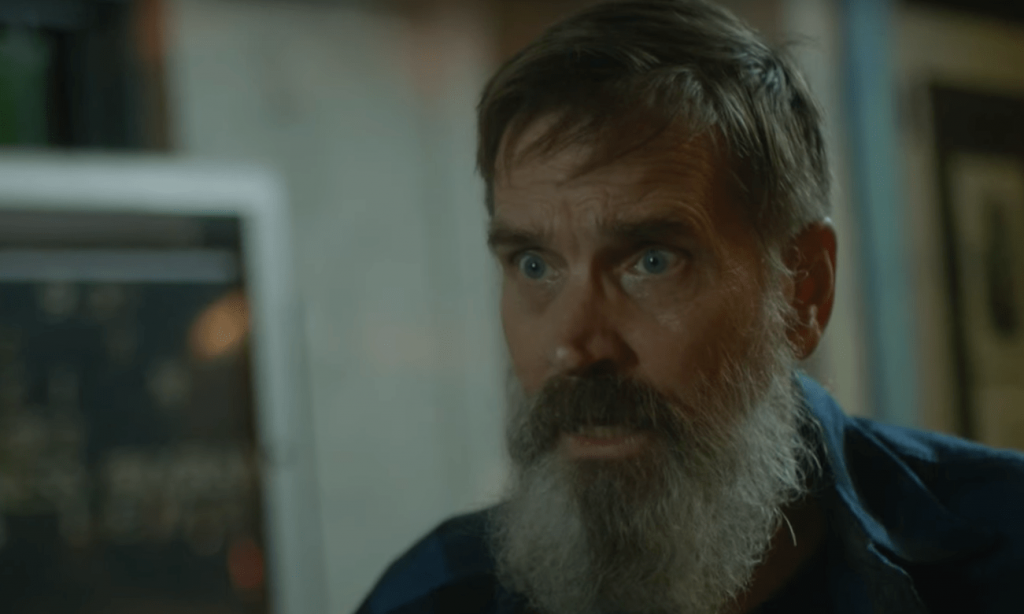 The other three women, Katie, Benay, and Tina, decide quickly that they need to find Hope. The search for her is aided by a local undercover police officer (probably a police officer…there are some hints he might not be legitimate) played by indie horror icon Bill Moseley, as well as a mysteriously interested party who turns out to be the man who impregnated Blanche — the reason for the curse. Also trapped in the curse, he wants to break the spell so he can be released. After all this time, he hasn’t been able to disrupt the voodoo and sees Hope’s abduction as an opportunity.

Against the odds, this unlikely collection of seekers must work together in order to break the curse, attempting to survive as carnage ensues. 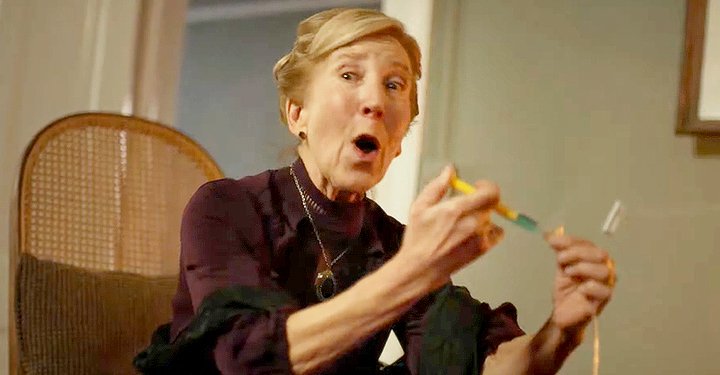 Gothic Harvest is well-written, for the most part, and so the plot holes that are present can be overlooked easily enough.

While some of the actors’ performances are uneven, the cast’s work comes together well overall. The film is directed by Ashley Hamilton, who, making his directorial debut here, is better known for his acting. Working with a modest budget, Hamilton makes the most of the inherent eeriness in the idea of the New Orleans setting and place to expand the scope and weight of the production.

The experience of the viewer suffers a bit from the limitations of the resources devoted to the film during some of the sequences, most notably the flashbacks set in the 1800s and the death scenes.

Even with these slow moments, the movie comes through with surprises, humor, and consistent creepiness. And one of the things I appreciated most was the daring way the film deviated from the traditional Hollywood ending, delivering a shocking and satisfying conclusion.

Horror fans will enjoy the classic tropes and the fresh take on curses that Gothic Harvest delivers.