A spoiler-full look at Sean William Scott’s foray into the blood-soaked genre, “Bloodline”, a film that feels familiar but showcases great talent.

Let’s get this out of the way at the top. Sean William Scott, yes… Stiffler, is in a horror movie. A new Blumhouse-produced film by Documentary filmmaker and first-time feature Director Henry Jacobson, sees Scott playing an altruistic serial killer in the vein of Michael C. Hall’s beloved slayer and lumberman “Dexter”.

I can’t help but make a sports metaphor here. Your favorite Hockey player goes down with an injury. A journeyman player steps into his role while the elite playmaker recovers. The Journeyman has seen five teams in five years and never stuck anywhere. 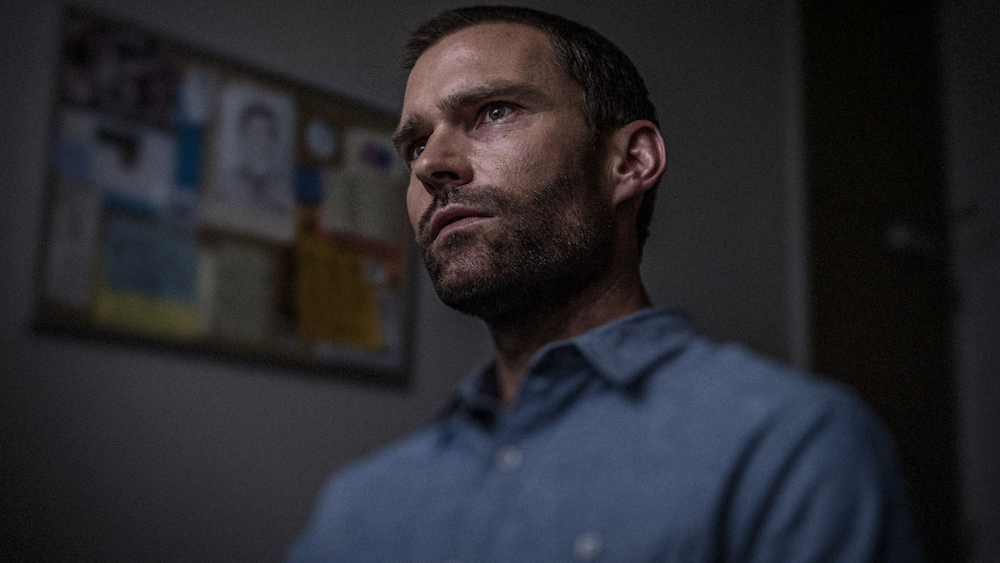 He’s still a pro, he was drafted high, he’s a millionaire several times over, but he nestled nicely into a third line bottom six role. He’s even gooned up a few times when needed, just to keep a relevant role.

Over the next fifteen games, while filling in, he scores 12 goals, 20 points. A fifteen-game point streak. The best of his career. Every sportswriter talks about his “untapped potential”. See what I’m getting at here?

The story will not seem original. Like I said, it screams Dexter. 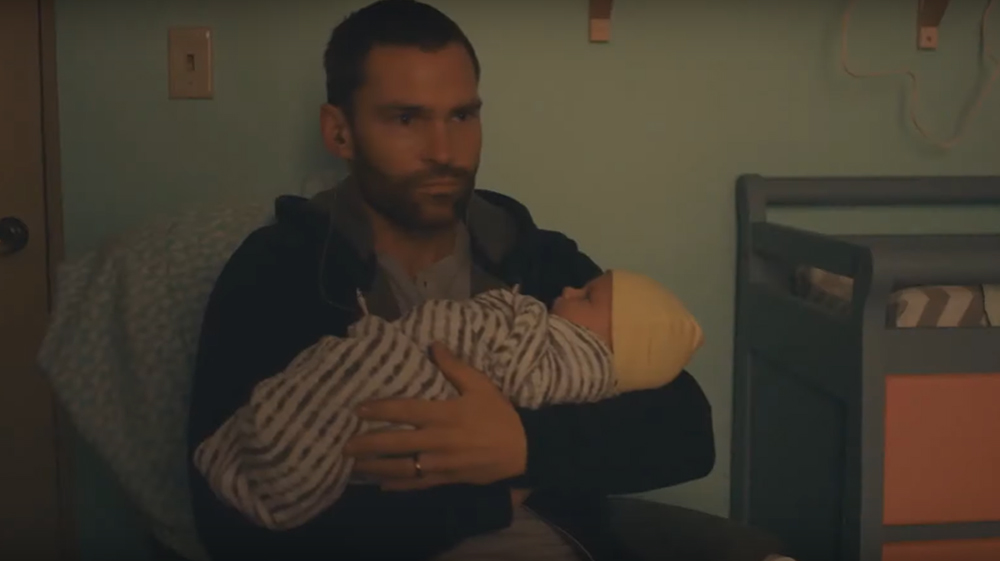 Where this sets itself apart for me perhaps lies in Jacobson’s ability to capture real life.

I don’t mean in a visceral sense, although there is a nice homage to that video we all watched in sex ed that shows the reality of how we naturally enter this world, without appeasement. No. In a very straightforward portrayal, Jacobson displays the reality of becoming progenitors and losing one’s own self in the process of caring for another life.

Most of us sacrifice nights at the bar, some type of sport or recreation, or a beloved collection. Scott’s character “Evan” differs in that his sacrifice is his favorite past time; killing “Deadbeat Dad’s” of his teen patients in a very ritualistic manner.

Digging a movie sometimes breaks down to resonance. Cultivating my own brood has helped in this case. 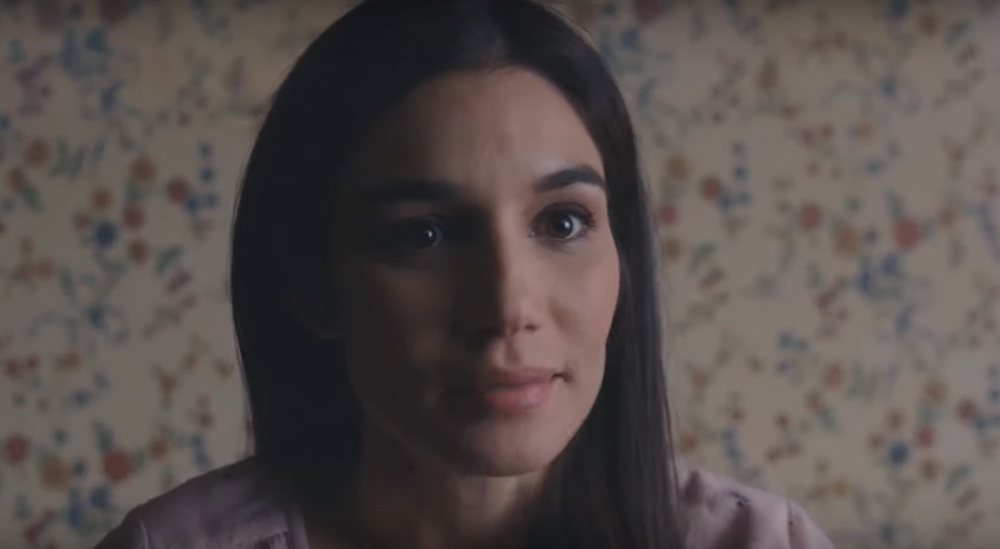 Jacobson’s Directorial debut is not without flaws.

As a good friend who attended the screening with me stated “This guy is too jacked to be a guidance counselor.” He’s right. It’s hard to look at the fit Scott and buy that he holds one of the most thankless jobs imaginable where a few extra pounds of carbs hadn’t settled around his belly thanks to the stress and monotony.

Evan’s wife, “Lauren” played by the stunningly exotic beauty Mariela Garriga, also rams it home that yes, we are in fact watching a movie with beautiful people about some real shit. Even through the screams and sweats of childbirth she stays looking model ready. And the danger to Evan (being found out) never seems to bother him enough.

Overall it does have a student film vibe, devoid of style. But in my own opinion, it’s an excusable growing pain for a first feature. That is not to say others won’t see the spinning chair before the opening scene and immediately attach a raised and unfair standard.

We realize (rather predictively) that Evan’s Mother “Marie” (played by Dale Dickey of the “Justified” TV Series fame) who has come to stay with the couple as they adjust to life as parents, is the aforementioned “Bloodline”, handing down her lust for the arterial spray of her deserving victims. It is quite nice hyperbole making the Mother-in-Law a menacing presence. But for Lauren, her in-laws will kill her if need be.

Ultimately the whole film is an allegory for our dark secrets we hide as we move into pedestrian lives and how our families hang ups hover over us, told with a gory flourish.

It’s a nice first outing for Jacobson, a nice display of Sean William Scott’s underrated versatility, and a playground for Josh and Sierra Russell and the SFX Makeup department.

Bloodline is now available on VOD.