Blood Harvest is beautifully shot and presents an intriguing mystery, but it falters by delivering the crucial twist a little too late. 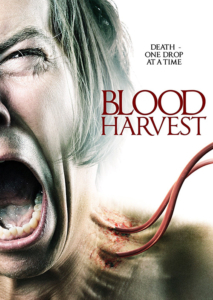 Written and directed by George Clarke, Blood Harvest is an Irish horror film that follows recently fired detective, Jack (Robert Render) and his former partner, Detective Ward (Jean-Paul Van der Velde), as they investigate a series of mysterious murders. The bodies the detectives discover are found missing their right eye and completely drained of blood, leading Jack to believe it’s the work of a vampire and causing him to be fired for his outlandish theory. 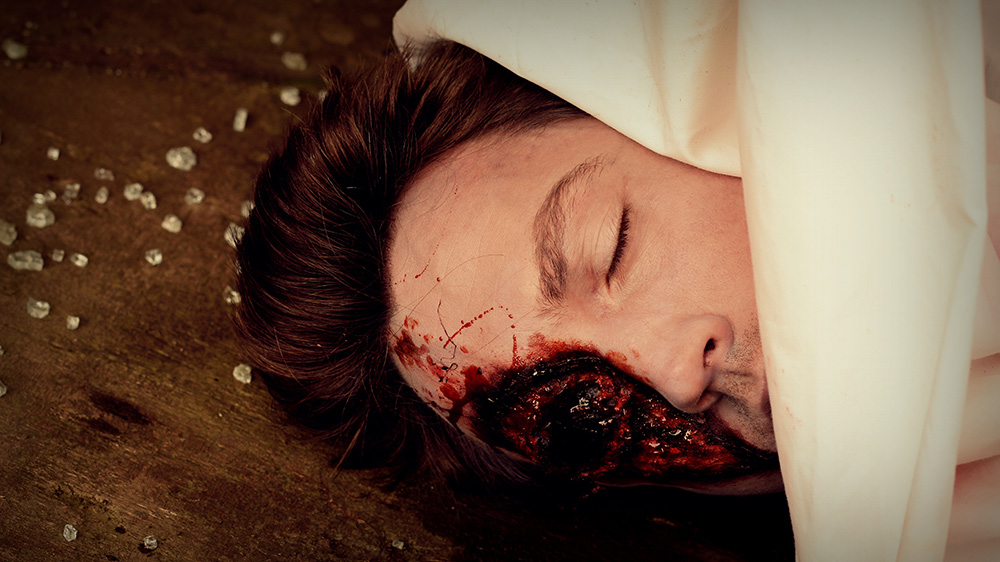 Each scene is properly – and appropriately – lit, and the shots were well-composed. It’s easy to see that Clarke knew where he wanted the camera in each shot, resulting in one of the nicer looking indie flicks that I’ve seen. The editing was also done competently, except for the use of slow-motion, which is over-used in pretty much every sequence.

The acting is genuine and, while there aren’t any real standout performances, there also aren’t any actors that standout for being bad. The killers (played by Alan Crawford and Liam Rowan) give impressive physical performances. Crawford’s and Rowan’s roles were extremely physical and relied a lot on facial movement; they did a wonderful job. 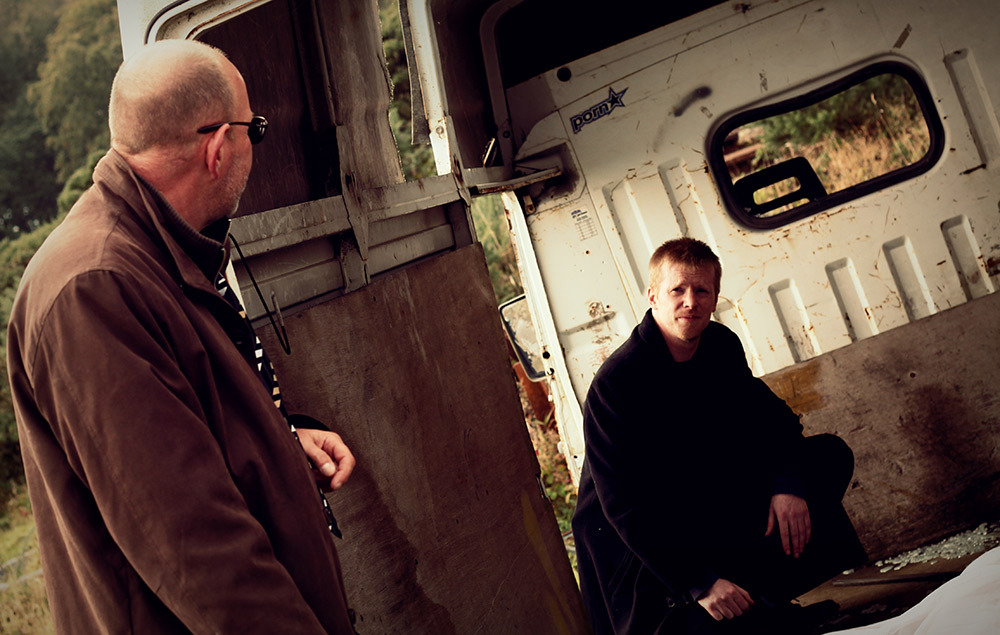 The story is also unique and fresh.

Unfortunately, there are no elements of foreshadowing present in the film. This is unfortunate because the unique plot isn’t revealed until the twist at the end of the film, in an extremely long and detailed monologue by Ward. I found myself wishing they had dropped some clues throughout the film, so I could have tried to solve the mystery along with Jack. Clarke had a cool story on his hands, but he waits until the last minute to reveal any of it.

While the film starts off with Jack spouting off his vampire theories and getting fired, we don’t end up seeing Jack again until halfway through the film. What fills the space between is a series of scenes where the killer stalks and murders multiple victims while I was left to try and figure out if any of them were going to end up being the main character. The short answer is no, none of them were. 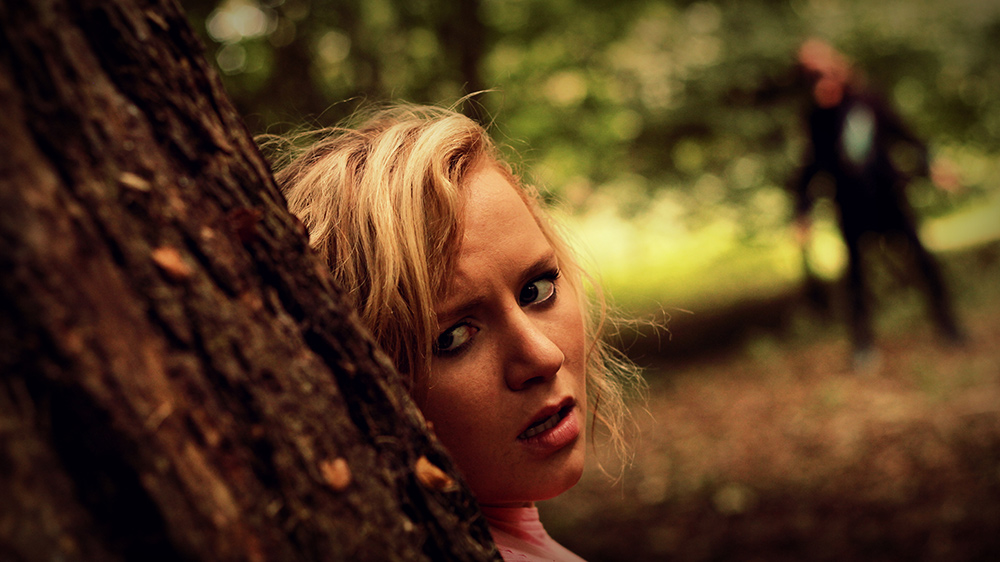 It appears Jack is supposed to be the protagonist, but by the time we catch up with him again, he has done an insane amount of research on the murders and apparently has an idea where the killer is hanging out. However, we aren’t privy to Jack’s thought process or how he comes to figure out where the killers are. This took out any build-up or excitement in solving the mystery. And up until the twist, I couldn’t connect with any of the characters, including our protagonist, Jack.

To sum Blood Harvest up in one word: disappointing. Clarke had a unique premise, but it was poorly executed with flat characters and a plot twist that comes a little too late. It’s even more disappointing that Clarke knows how to shoot a film. Every scene looked great, it just didn’t work from a writing standpoint.