Return to the wondrous days of Famous Monsters, the science vs. fiction of Omni and Starlog, the satirical humor of Mad Magazine, and the brilliant short stories of the legendary pulp magazines.

Gravity City Digital Magazine© is a stunning amalgam of these great periodicals. Filled with Mad Magazine lampoon-style ads and spoof gadgets and products, the magazine – aside from its humor – serves as a platform for emerging authors of science fiction, fantasy, and Horror, as well as illuminating interviews and articles about new films, books, and other genre events.

In just a short time, Gravity City went from an experiment on Issuu.com to a full-scale publication, as well as serving as an active sponsor of Phoenix FearCon (the record-breaking annual genre film festival that runs for three months) and Boston Sci-Fi Film Festival (the longest-running genre film festival in America).

“Gravity City is more than a magazine and an adjoining website. It’s a developing fictional universe for which the magazine acts as a brochure,” says Artie Cabrera, publisher and founder. 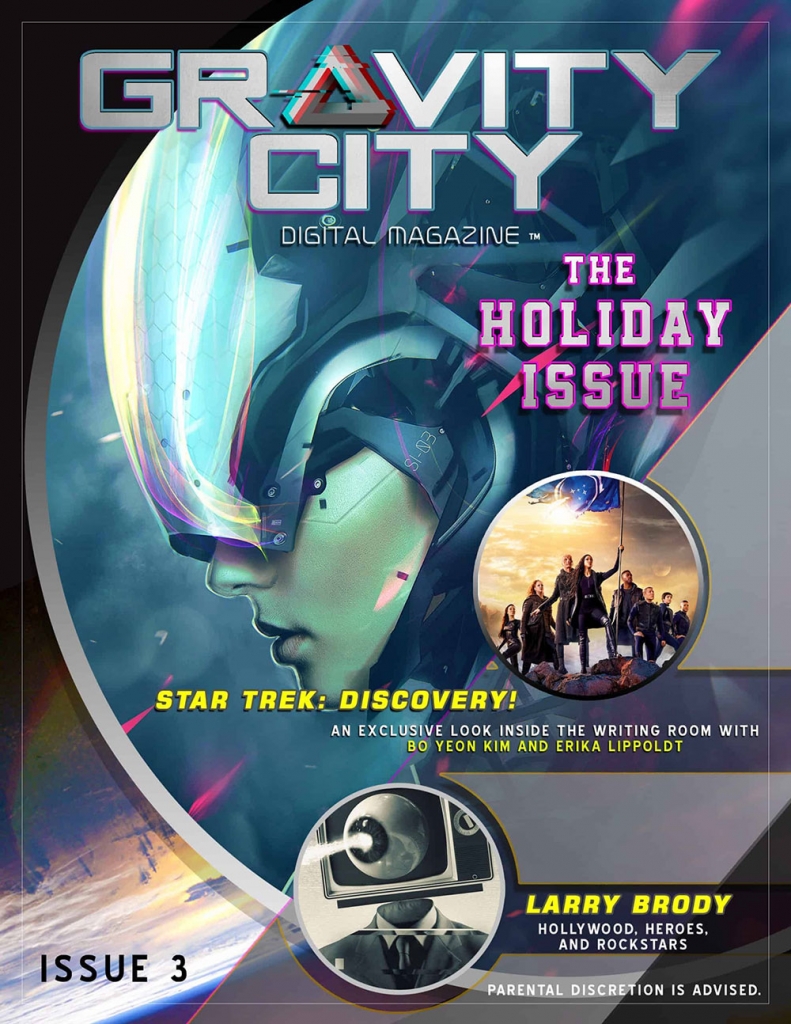 You can purchase access to individual issues for $9.99, or subscribe for a monthly fee of $8.99. With a subscription, you can access the Gravity City digital magazine, exclusive content, podcasts, and mystery prizes. Receive stickers, posters, audiobooks, and more during the first few months. At the end of the year, you’ll receive either a Gravity City t-shirt, a hat or a commemorative design exclusively for club members.

You can also subscribe for an annual subscription. For just $20, you will receive SIX ISSUES ($60 VALUE) throughout 2021, and four annually thereafter. 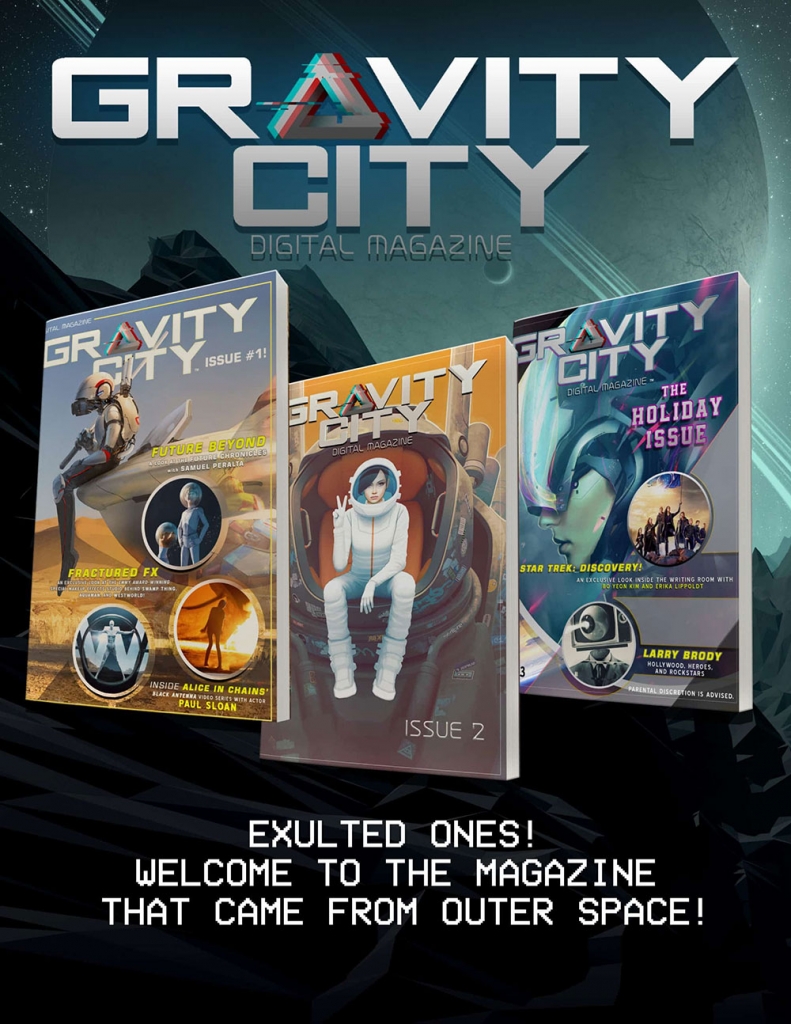